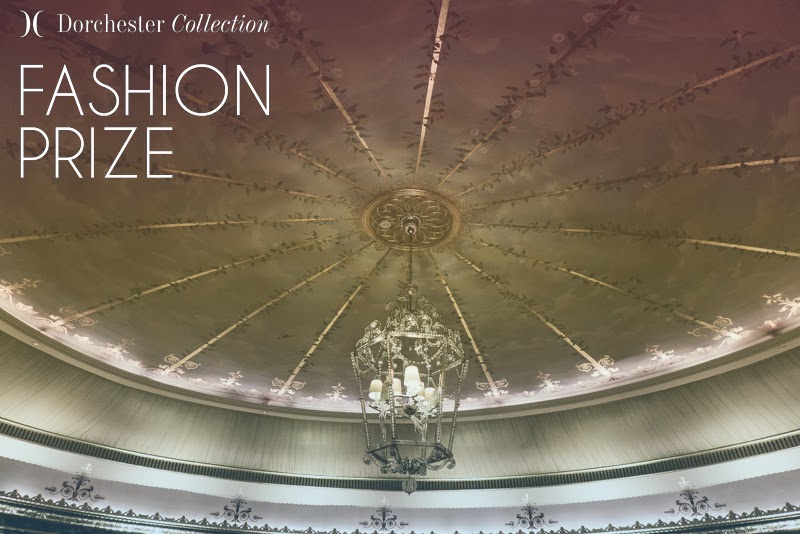 It is Dorchester Collection Fashion Prize time! I went to Paris last year to see the finalists’ collections, but now it was London’s turn to host the prize. The final show was held at the lavish Dorchester, which is one of my favourite London hotels. As you can imagine I felt right at home there. But I wasn’t there to roll around in a four poster bed while eating ice-cream: this time I meant business.

To recap, the Dorchester Collection Fashion Prize is £25.000 + two nights stay in one of the collection’s properties and, from this year, the opportunity to be mentored by one of the prize judges. The panel this year was just as impressive as last year’s – it included: Derek Blasberg, Vivia Ferragamo, Daniella Helayel, Caroline Issa, Stephen Jones, Rupert Sanderson and Stephen Webster amongst a few others.

Out of the four finalists, I had my heart set on two, Fyodor Golan and Emilia Wickstead, whose work I’ve been lucky to see at LFW. I wasn’t familiar with the two other finalists, but I must say Barbara Casaola‘s romantic minimalism won me over as soon as the first model hit the runway. Wickstead’s collection also blew me away, it was like she took Grace Kelly and dipped her in candy floss. I wanted it ALL.

The winner this year was ex-CSM student Huishan Zhang, who worked in the Dior Haute Couture Atelier and received support from NewGen after he graduated. 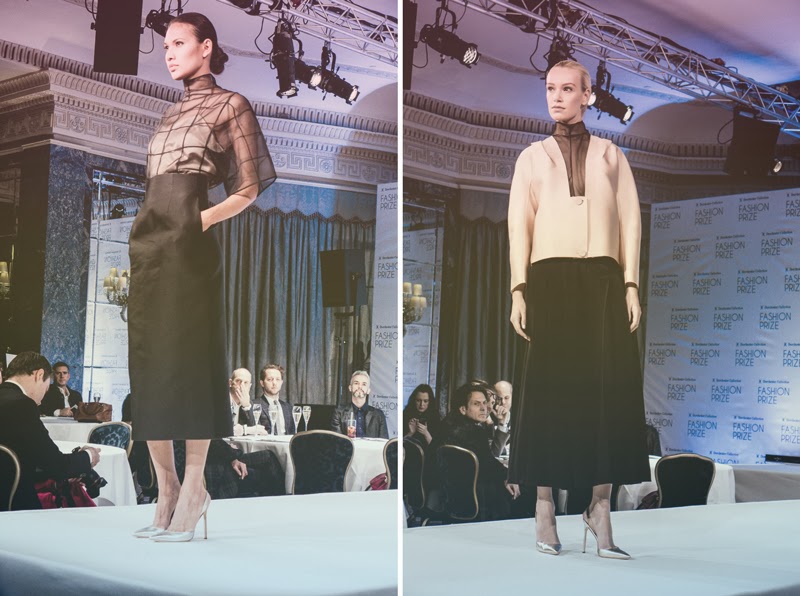 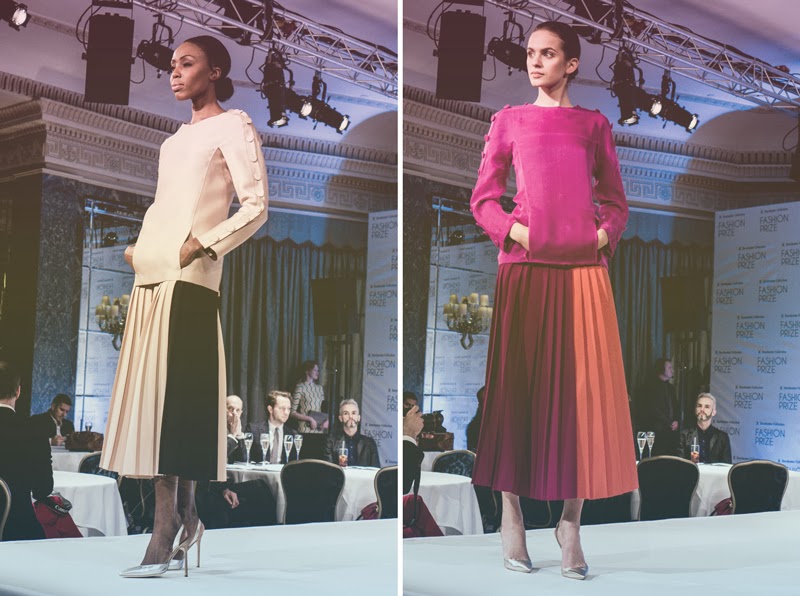 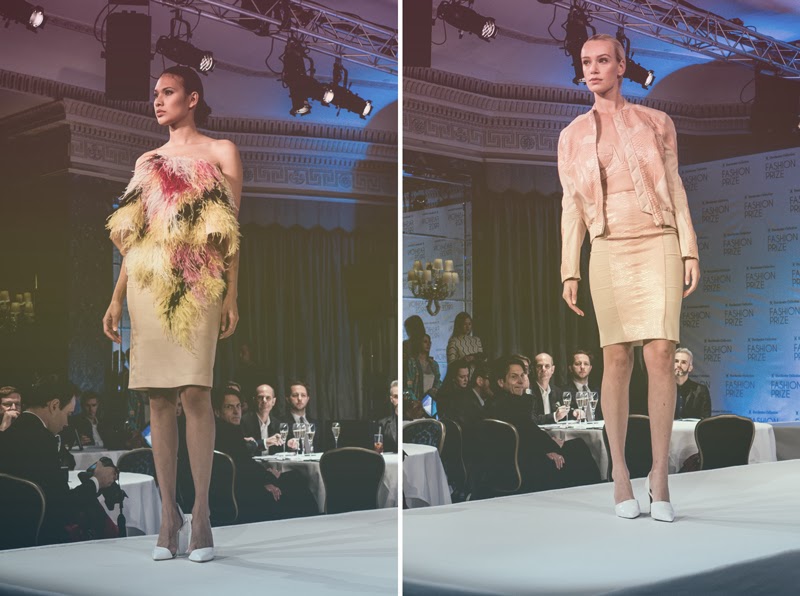 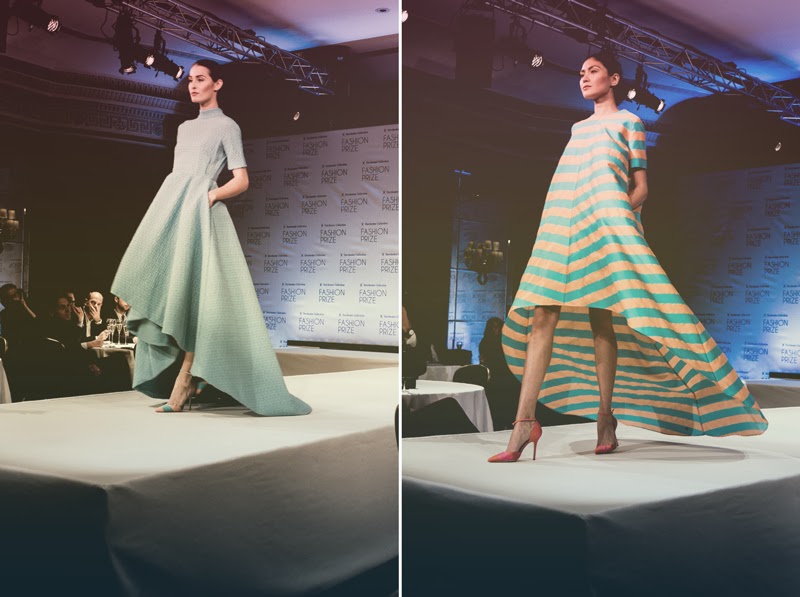 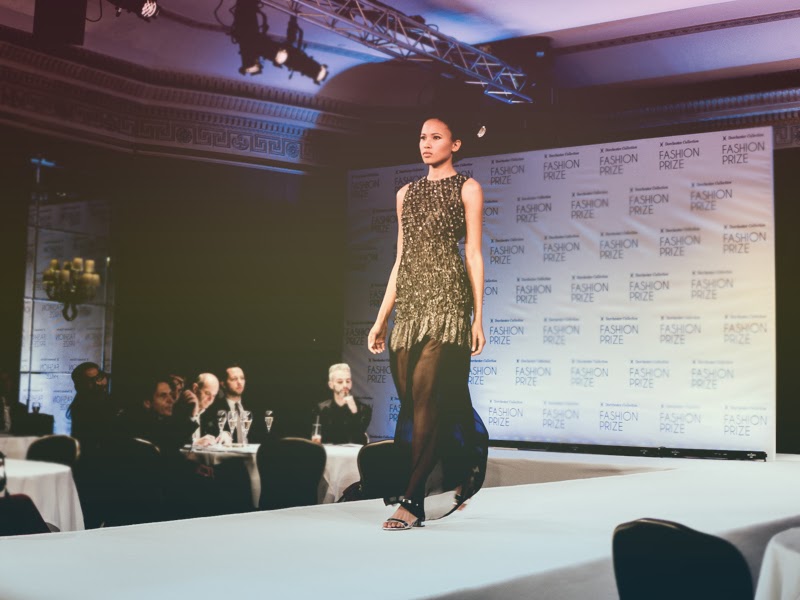 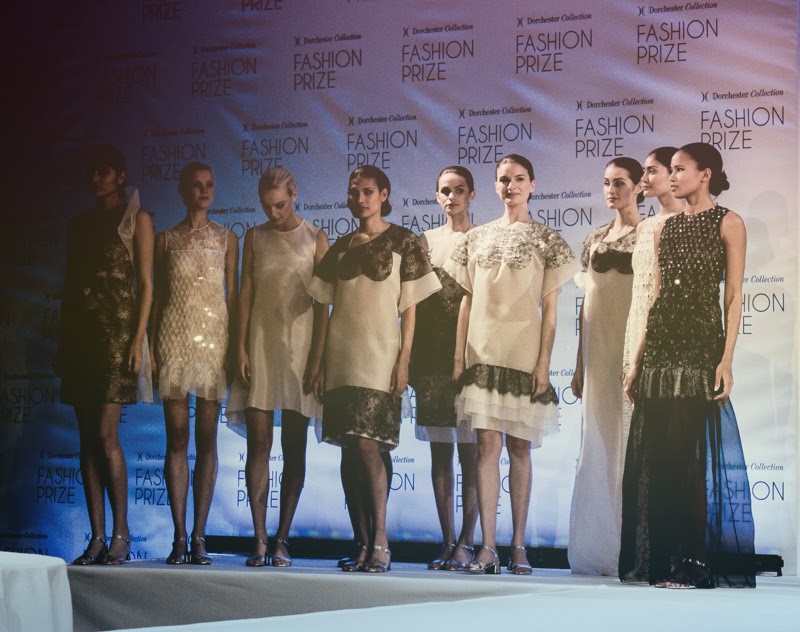