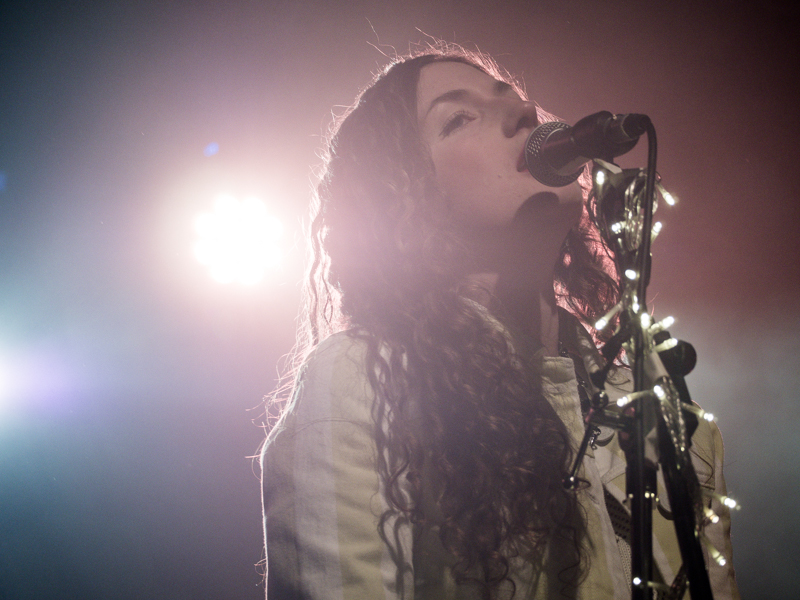 Today’s post is an outfit post of sorts, except instead of showing you what I wore, I wanted to show you how I styled Elizabeth from the band Summer Camp (which I love) for their gig at Heaven in London last week. We’ve been pals from afar for a little while now, but it was the first time we got together to do something like this and it was super fun. I arrived at Lizzie’s house with a bag containing a few outfit options and turned her into my very own singing dress-up dolly. My job there was easy as she looks great in pretty much anything, but we had to keep in mind we were dressing her for the stage, so mini skirts with bare legs were promptly rejected (and I realised why as I was standing in the photographer’s pit at Heaven later) and in the end, we agreed on a really cool Won Hundred denim jacket that pretty much screamed “Donna Martin”. It is always a good idea to channel Donna Martin, whatever the situation.
The jacket was slipped over a Won Hundred cropped jumper ( they are both from SS14 collection by the way so she was one of the first people to wear the outfit) and paired with white trousers and silver accessories. We had a little photo session in her street and then I bombarded her with photos during the gig, watching like a proud mother.
Needless to say they absolutely KILLED it. They seriously owned the stage at Heaven, and then a few days later, they killed it again at the Point Ephémère in Paris (although there instead “ils ont cassé la baraque” as the kids say). I can’t remember the last time I went to see the same band twice in one week, I don’t think I ever did actually. I took my French BFF to the Paris gig and we played “spot the film” while bopping along to Summer Camp’s tunes. So thank you Lizzie and thank you Jeremy for showing us a good time twice!
Lizzie is wearing: Won Hundred jumper and jacket (SS14), French Connection Trousers and ASOS shoes (her own). In the gig photos she is also wearing a Mimco necklace (mine from a few seasons ago) and her usual mix of jewellery.
Get the look: 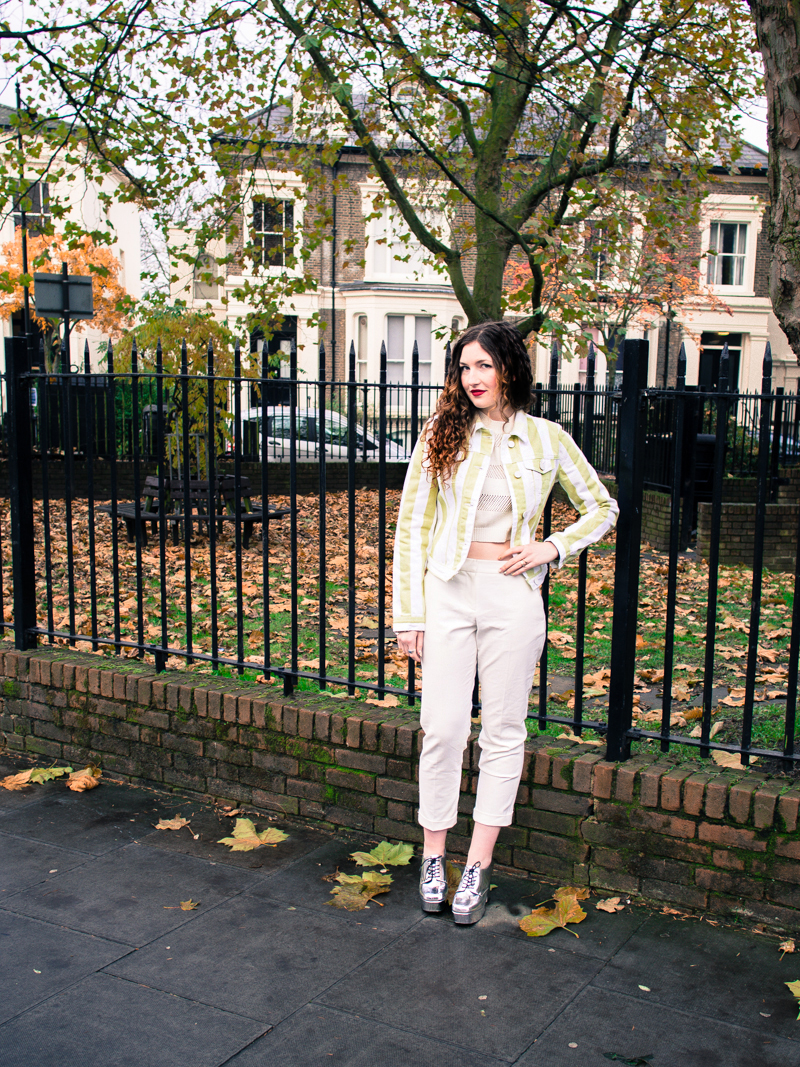 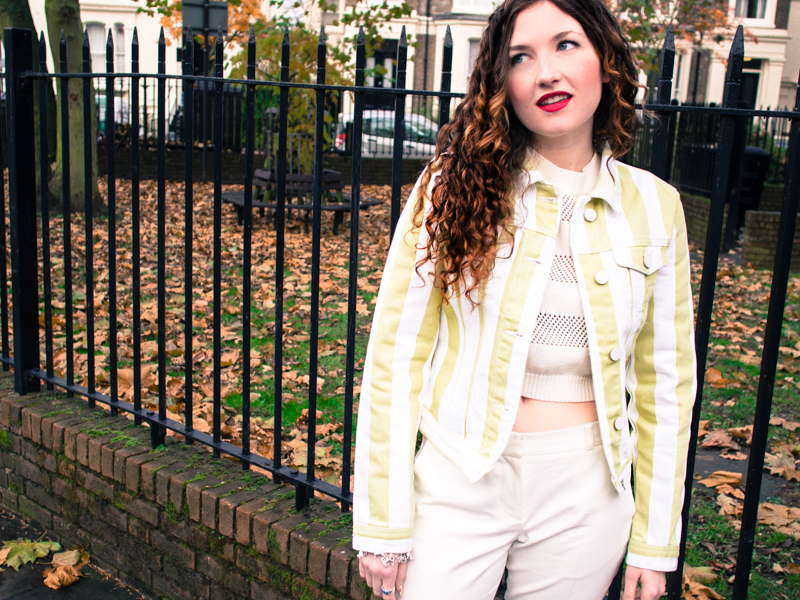 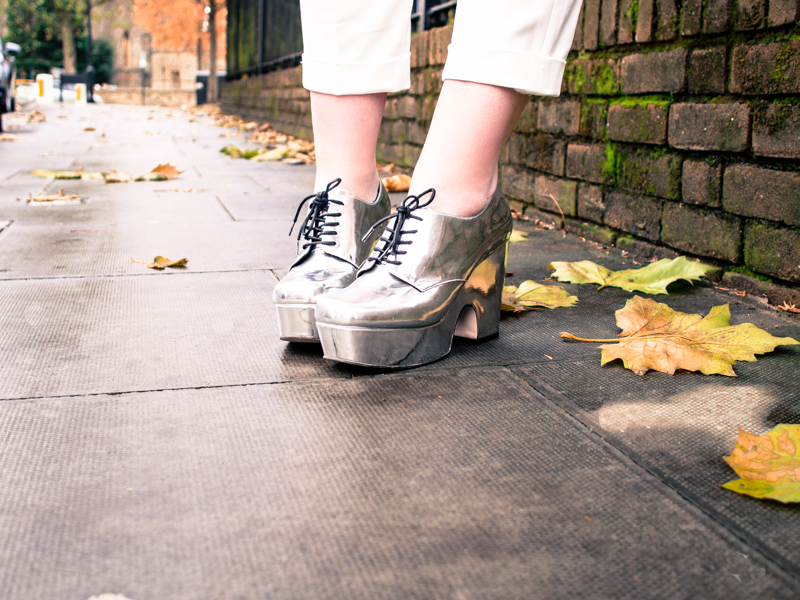 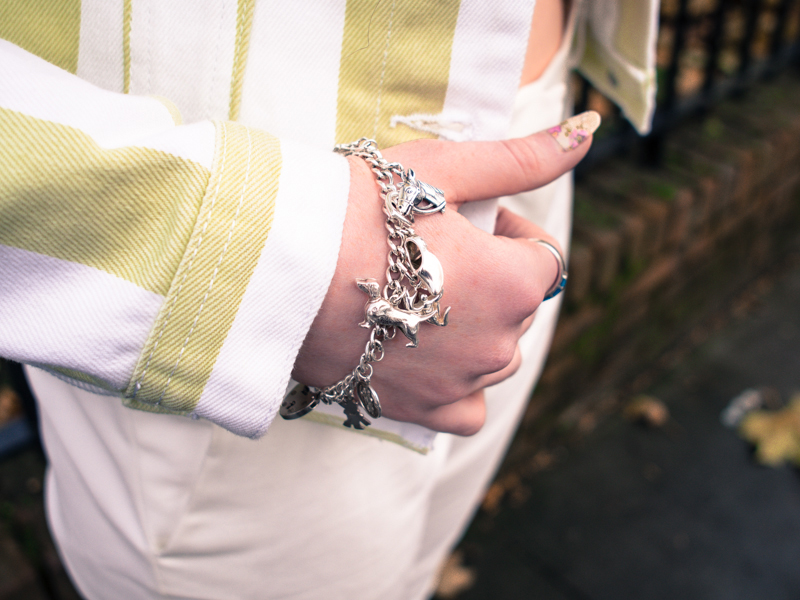 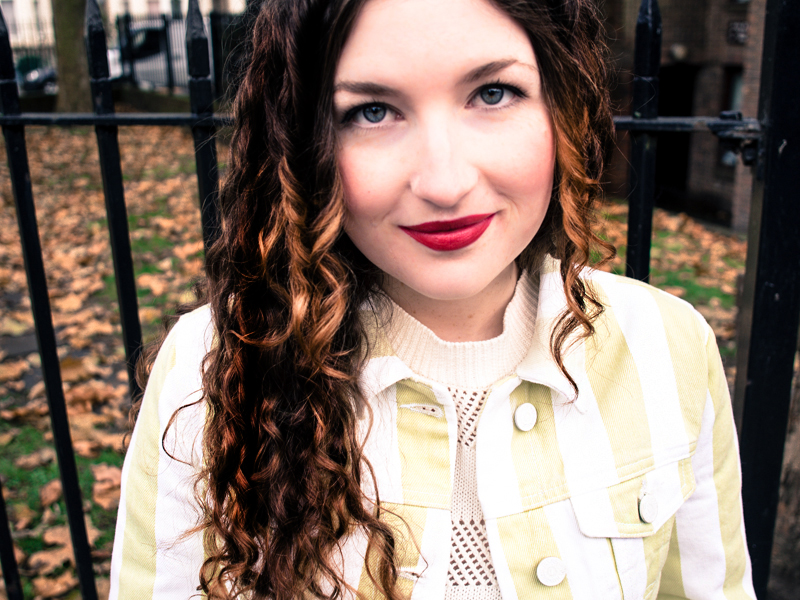 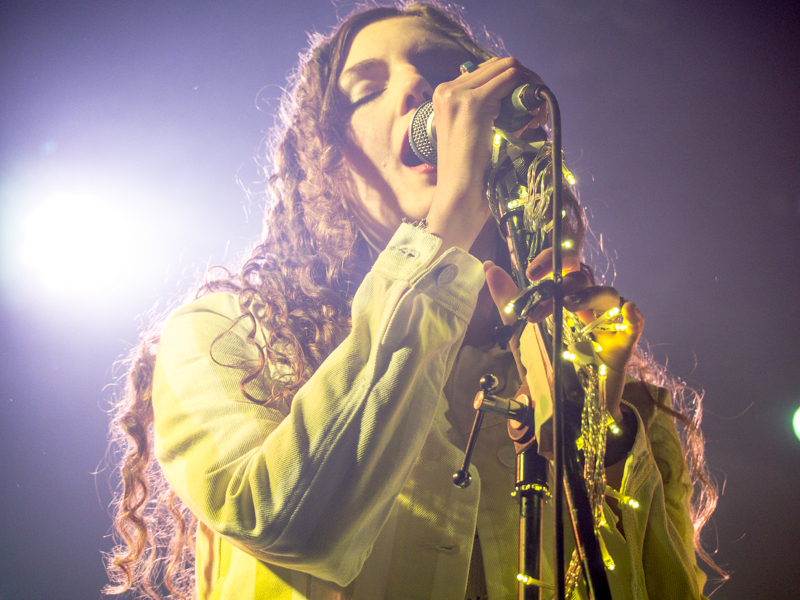 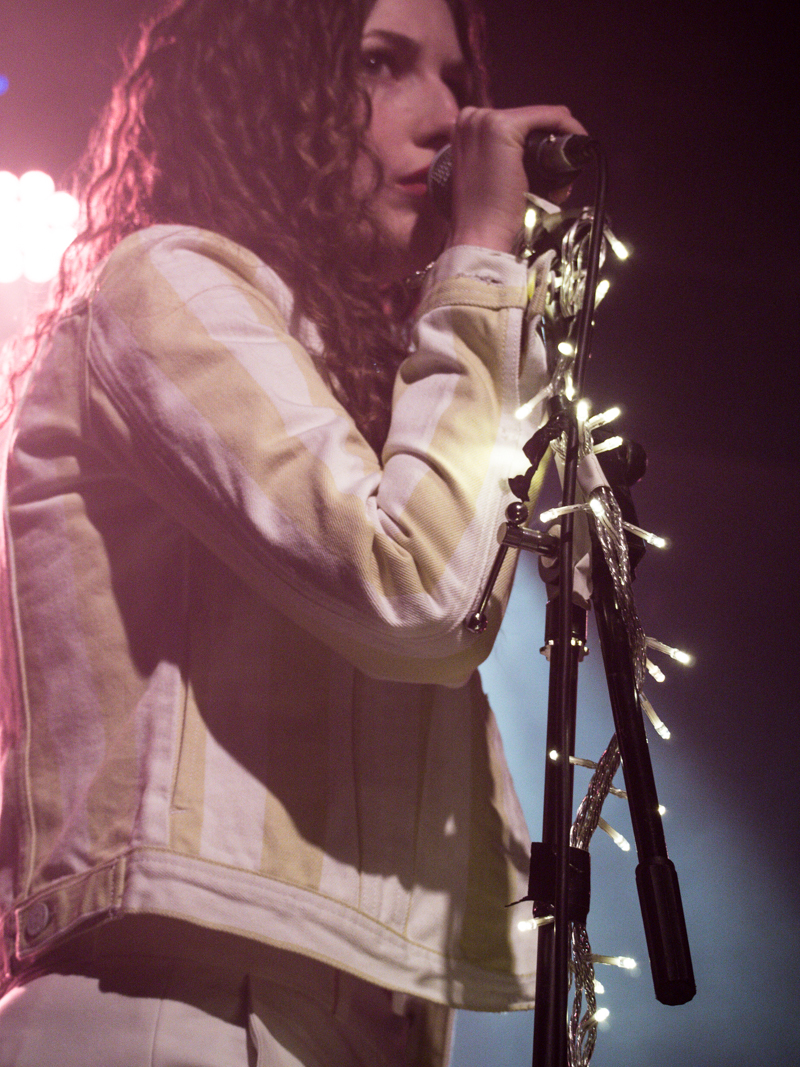 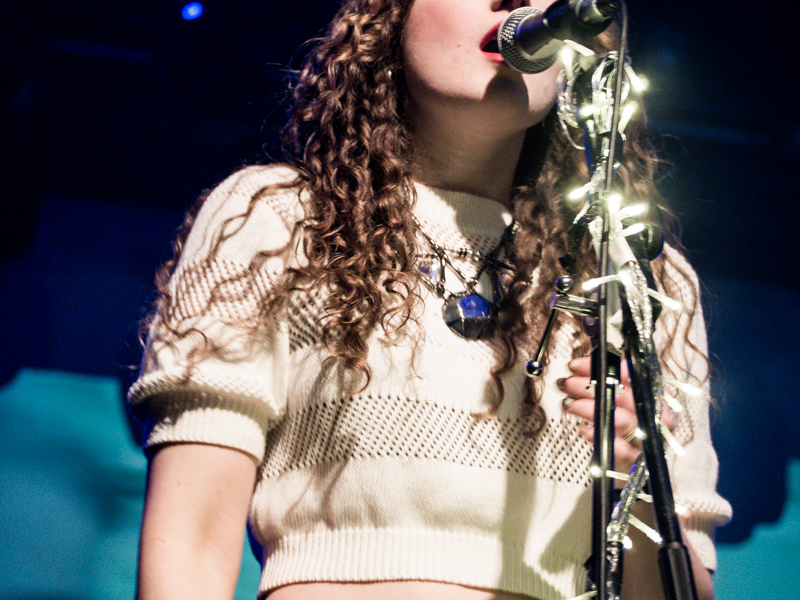 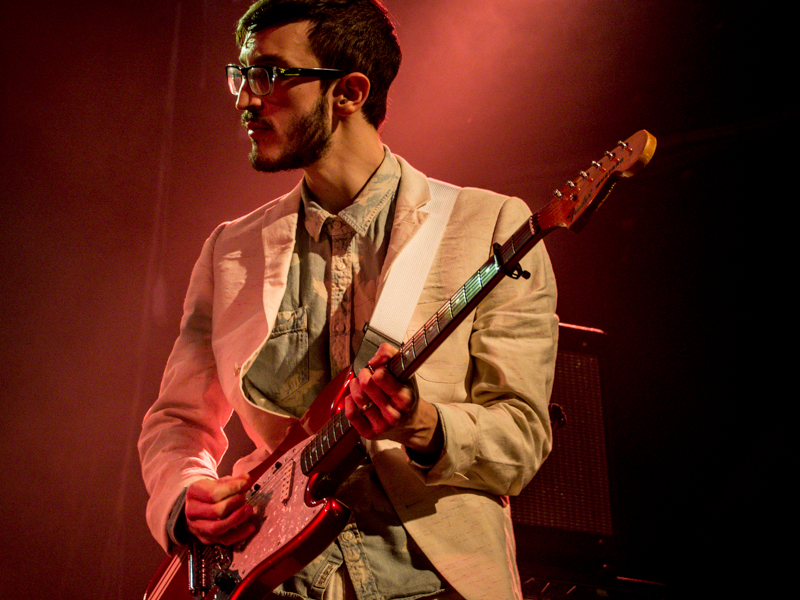 And let’s not forget Jeremy, who was also all in white!