Do you want to know a secret? Sometimes I am pretty quick at doing stuff, and sometimes well… it takes me months. Back in February, while I was sunning myself in Miami I got an email from Mimco that went like kinda like this “We are doing this totally batshit mental blogger campaign and we’d like you to be a part of it. All you gotta do is pick something from the collection and style it up“. Sounds like fun, right? So I said yes. A few weeks later I received a little care package with filters, props and a few bits and bobs to organise a shoot. There was even a vintage pattern which I thought was a nice touch. I read all the story about the campaign, I did everything and then I put the box on a shelf and went on a press trip whirlwind.
Last week, after many increasingly worried emails from Mimco and a few death threats, I finally unearthed the box from its mountain of dust and snapped away. For some reason, I totally ignored the vintage theme of the campaign and took it into a space princess dimension. Don’t ask – I just don’t do well with authority. Anyway, this is how I styled the “Orbit” necklace: I put it on my head like some badass tiara. Man I am such a rebel.
You know what though? My bad attitude is good news for you, because now, if you want the necklace, it is on sale on the website. Yep, it took me that long to write this up.
Disclaimer – most of the time, I am rather quick. Also, my hair looks pretty sweet in these photos, I haven’t got a clue how that happened. I think the hair gods were smiling at me. 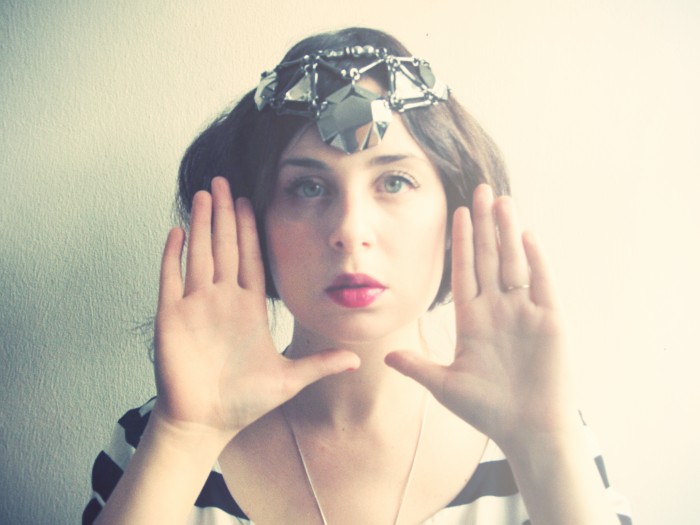 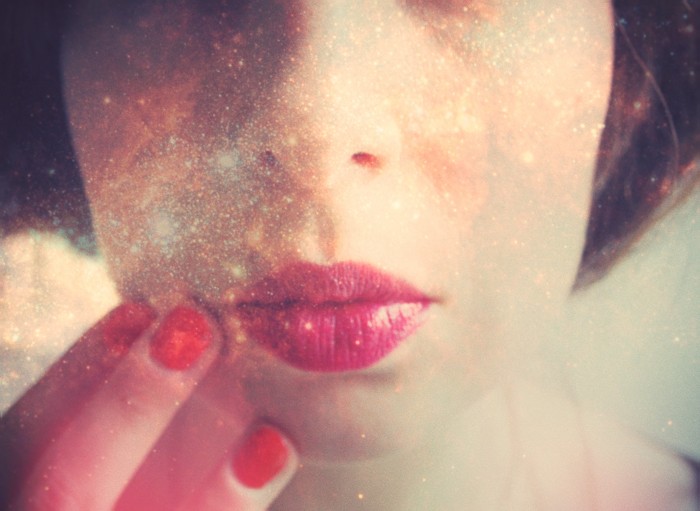 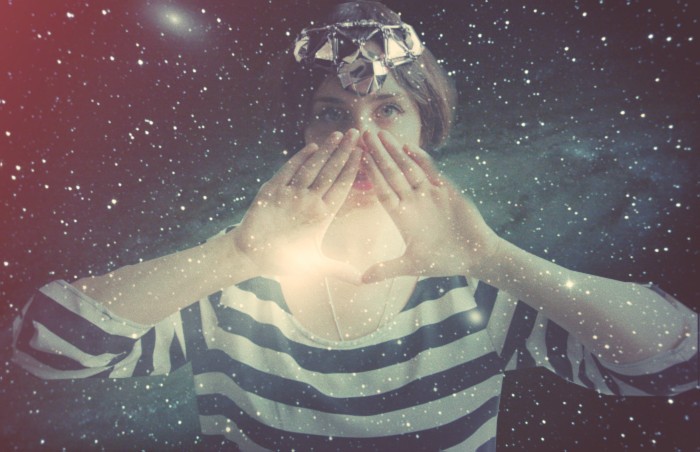