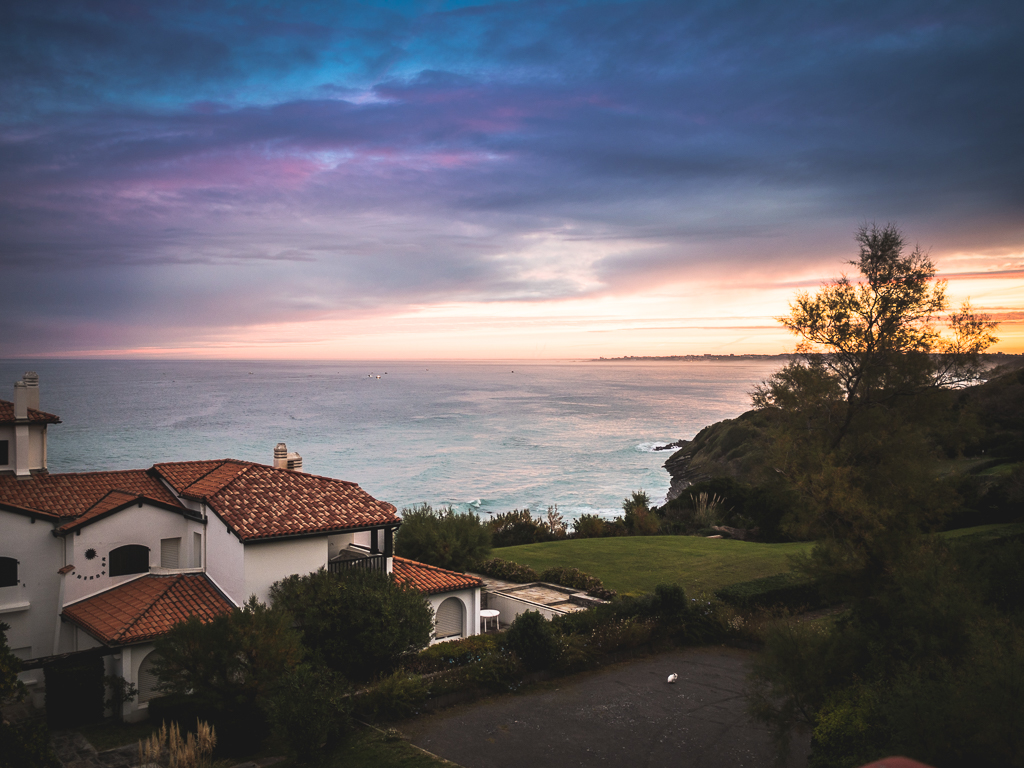 To me, going to France means two things: either going to Paris or going to the Gers to visit friends and family. Growing up in Paris, I’ve spent many holidays in the rest of France, everywhere from the French Riviera to the Landes forest. I went on road trips, stayed in villas and beautiful hotels, but that was then. My reality is different now: I live in London, and when I get to travel, I rarely set my sights on France.
Recently, an opportunity to (re)visit the Basque country presented itself when I was invited to stay at the very cosy hotel La Réserve, perched on a cliff in Saint Jean de Luz, a chic seaside town on the South West coast. The flight is quick and easy from London (to Biarritz) yet it feels like landing in another world altogether. The façade of the hotel is in a typical Basque style, red roof and white stonewashed walls – lovely but fairly “normal”. As you come in to the main reception area, you start to feel at home, everyone smiling, the decor inviting and warm. The main event starts in the room: open the bay window and you are greeted by crisp ocean air. Make sure you book one of the “Privilège” rooms or above if you want that amazing view (from €185 per night). I spent a few hours sitting on the balcony both days, just taking in the view. Instant relaxation.
La Réserve is not just a homely pied-à-terre in the Basque country, it has become a destination for French (and European) foodies thanks to its gastronomic restaurant Ilura, offering a modern take on Basque specialties, courtesy of talented young chef Fabrice Idiart – yes he is very handsome, yes he surfs when he isn’t cooking. The menu changes often, based on local produce and in harmony with the seasons. So even if you wanted to go to La Réserve a few times a year – which has become my plan – you won’t eat the same thing each time.
La Réserve
1 Rue Gaëtan de Bernoville
64500 Saint-Jean-de-Luz, France
+33 5 59 51 32 00
Note: La Réserve is currently closed for the Winter and will re-open in March. 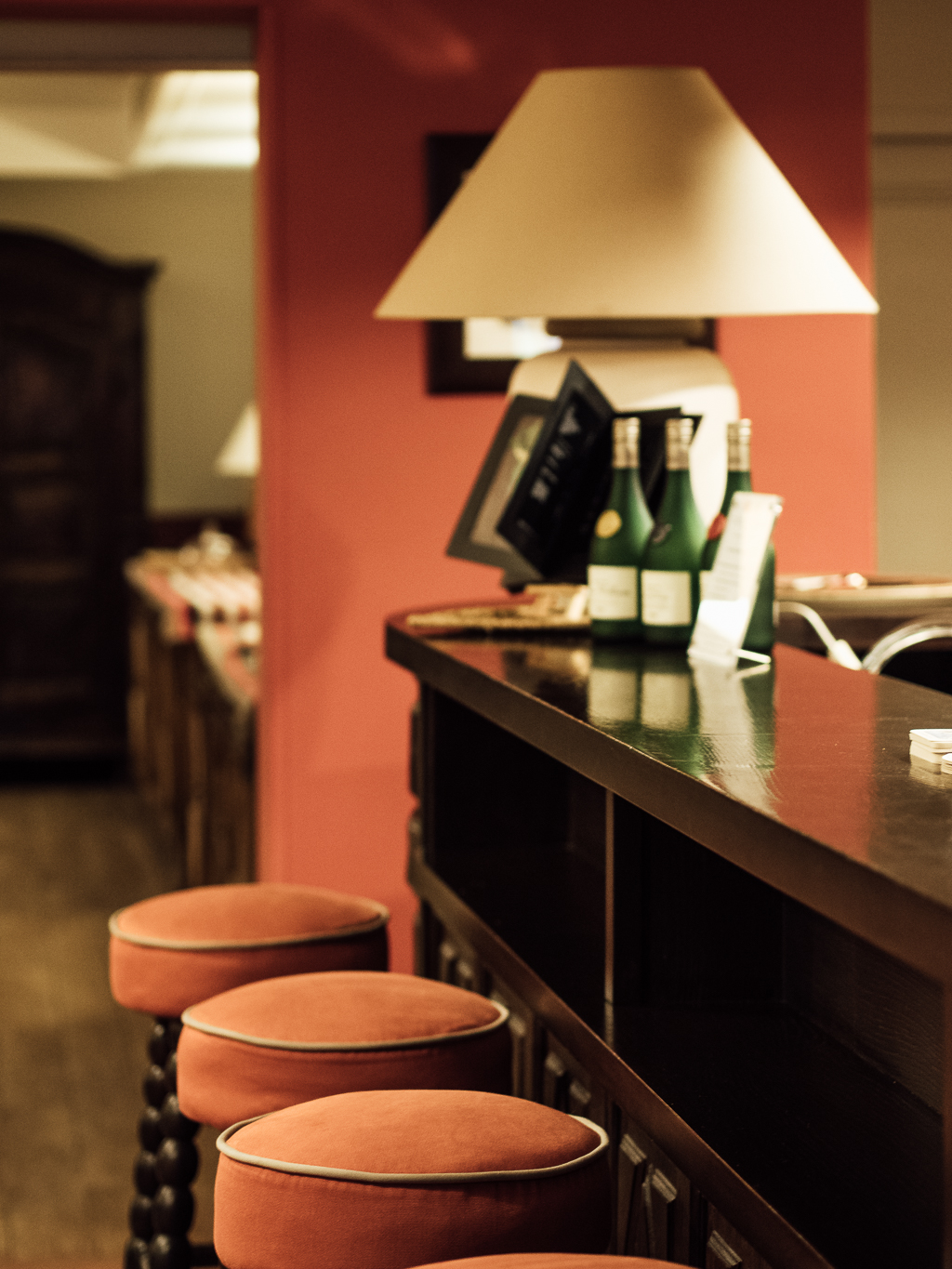 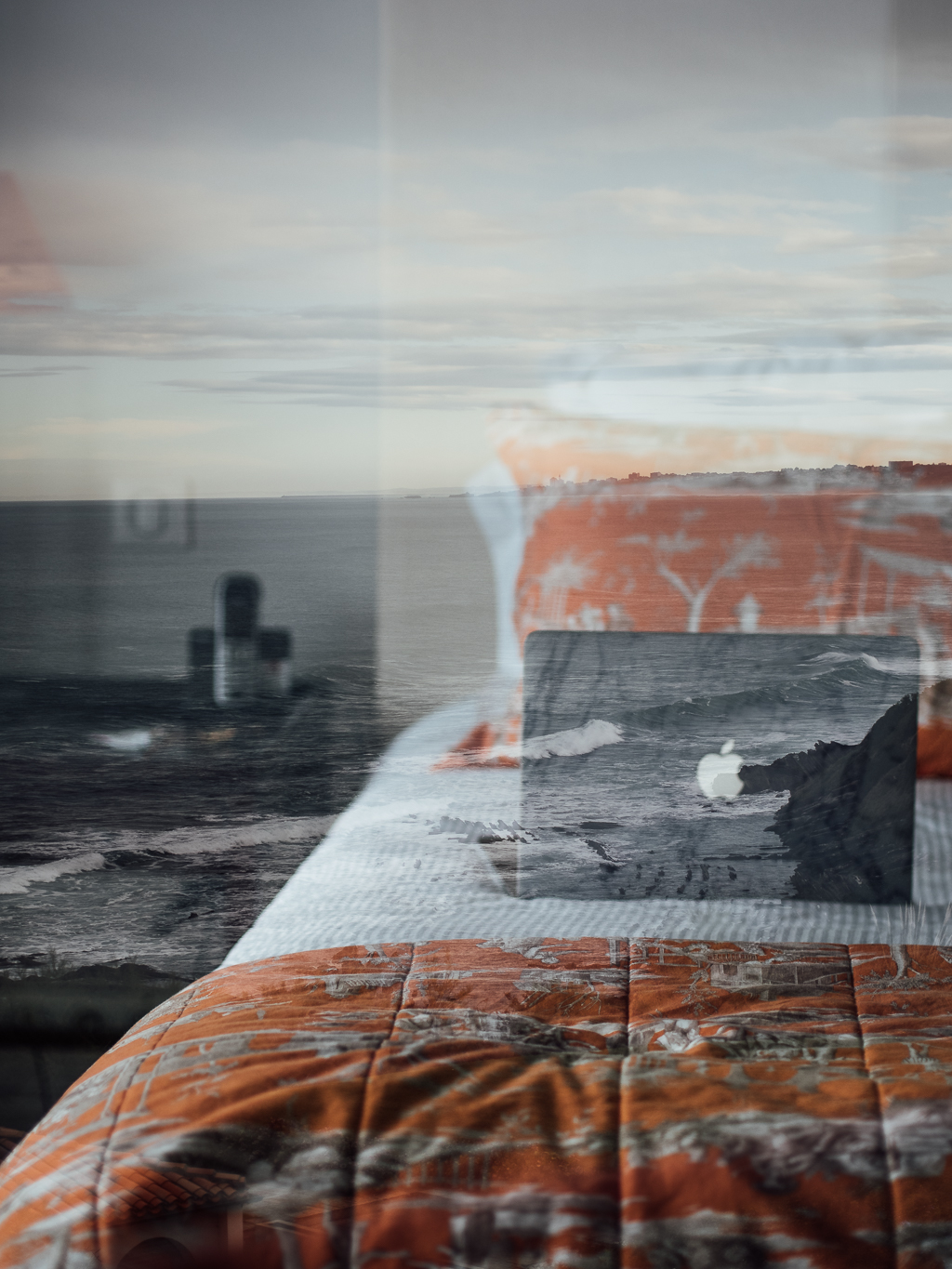 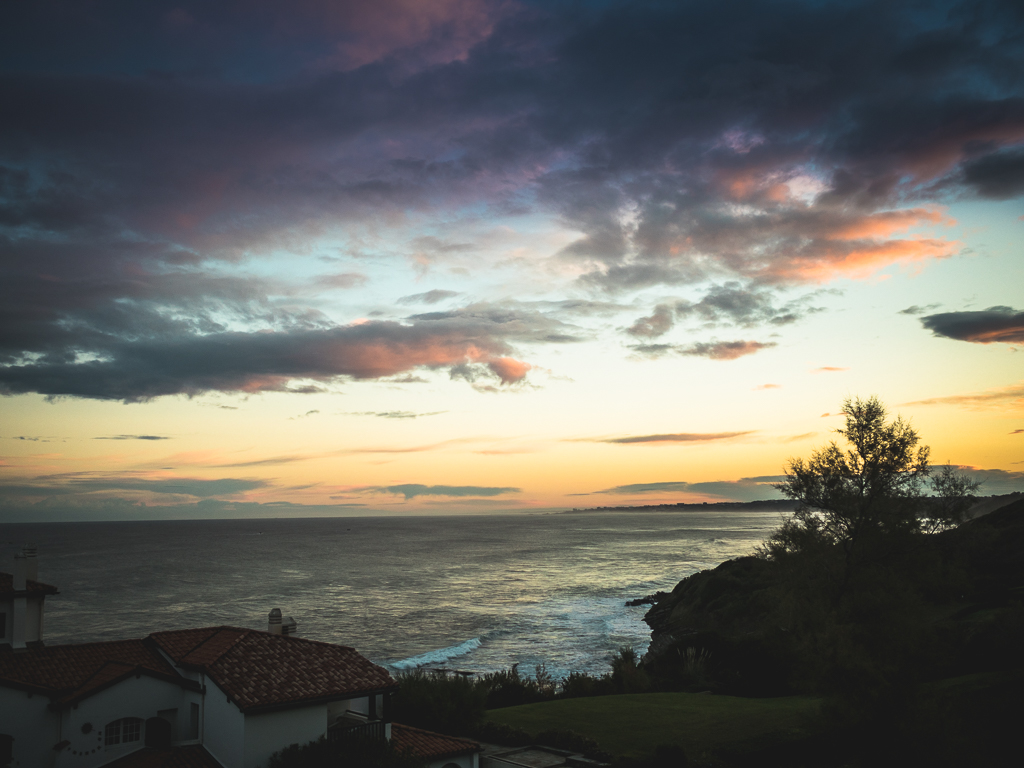 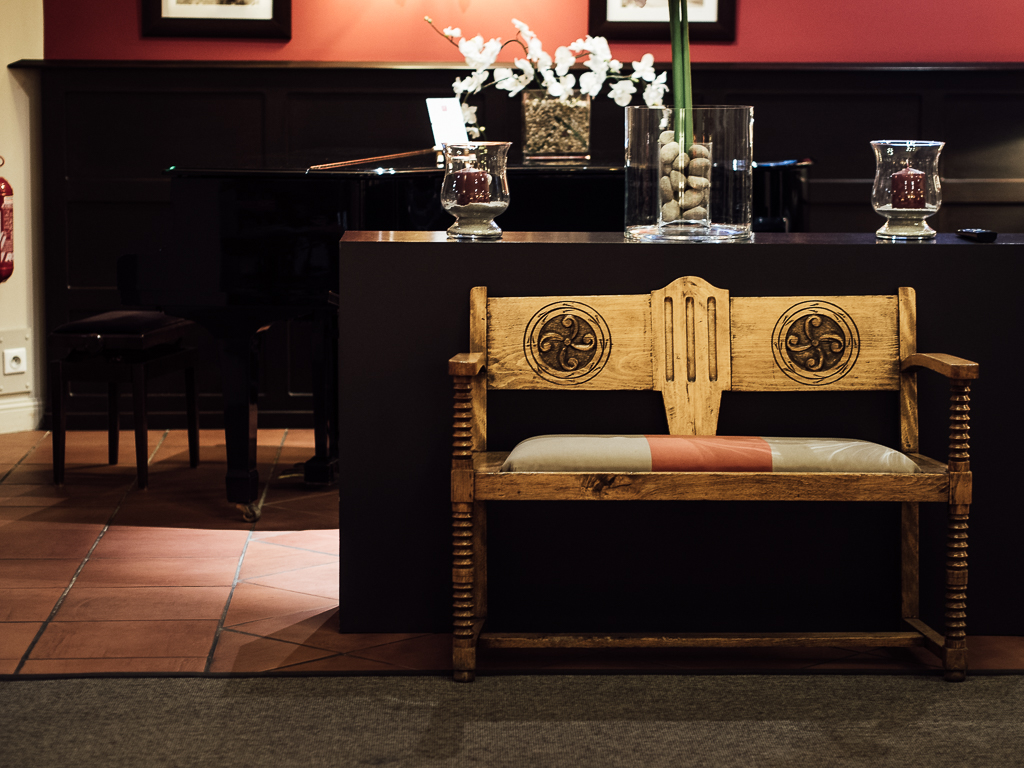 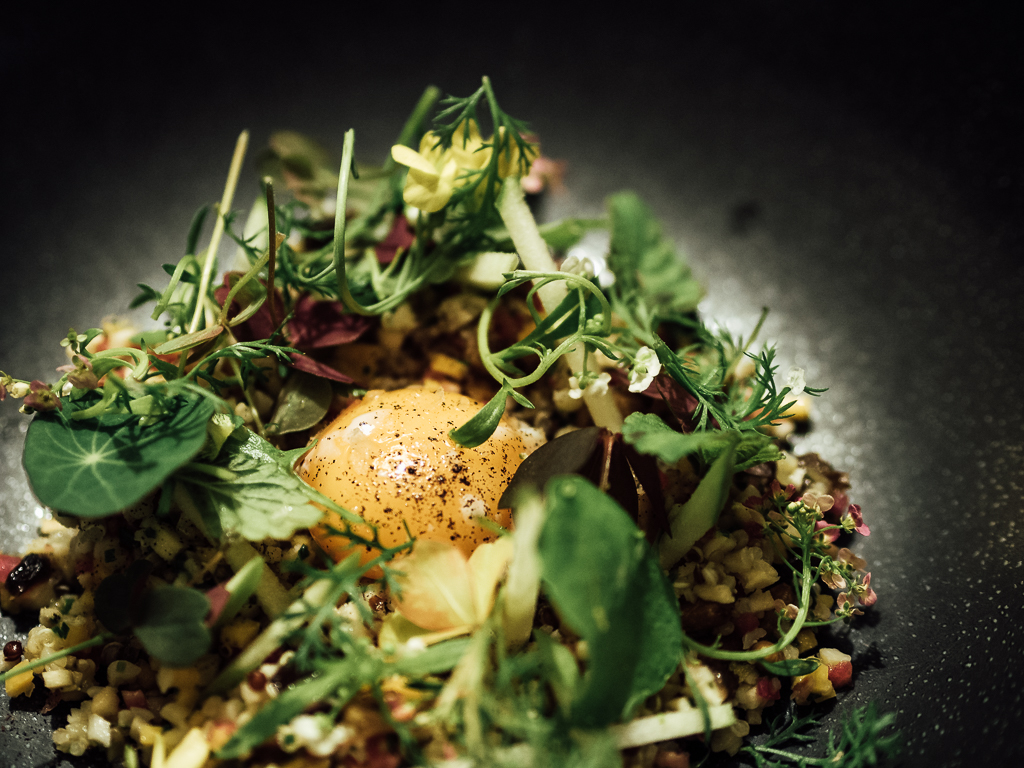 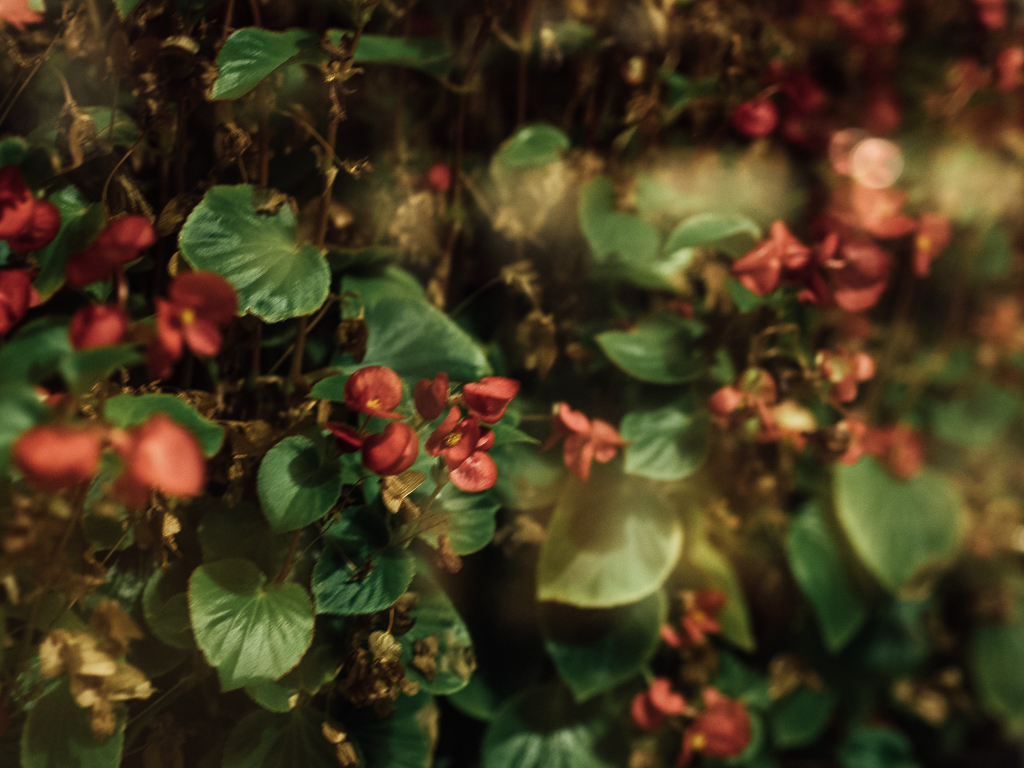 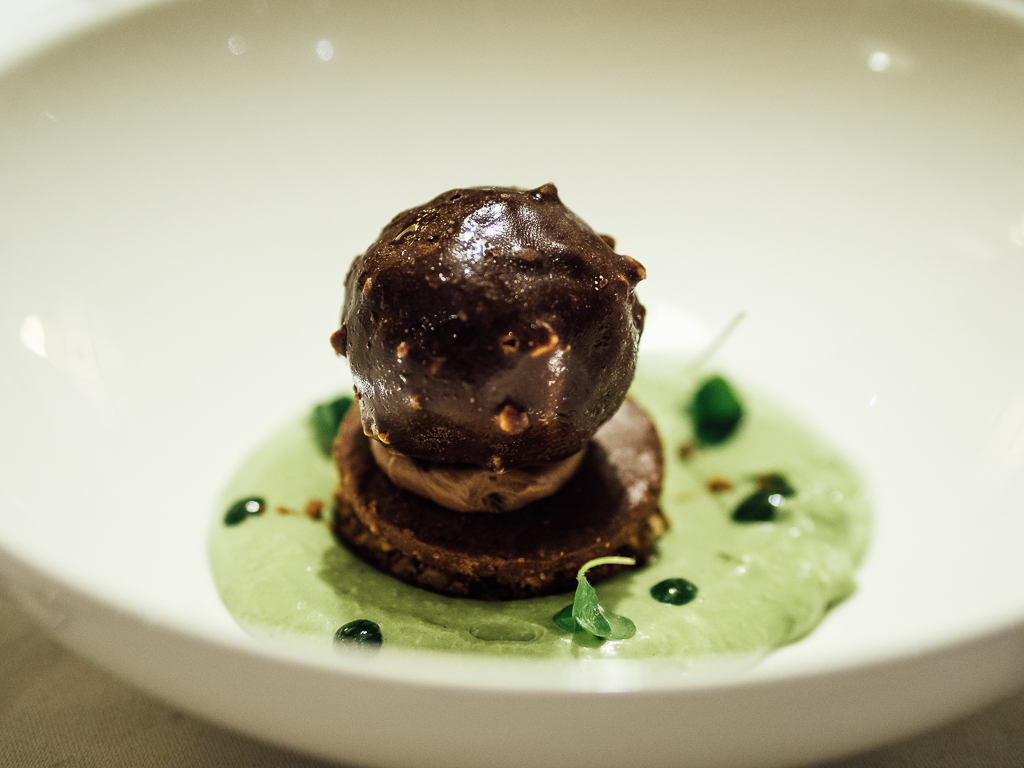 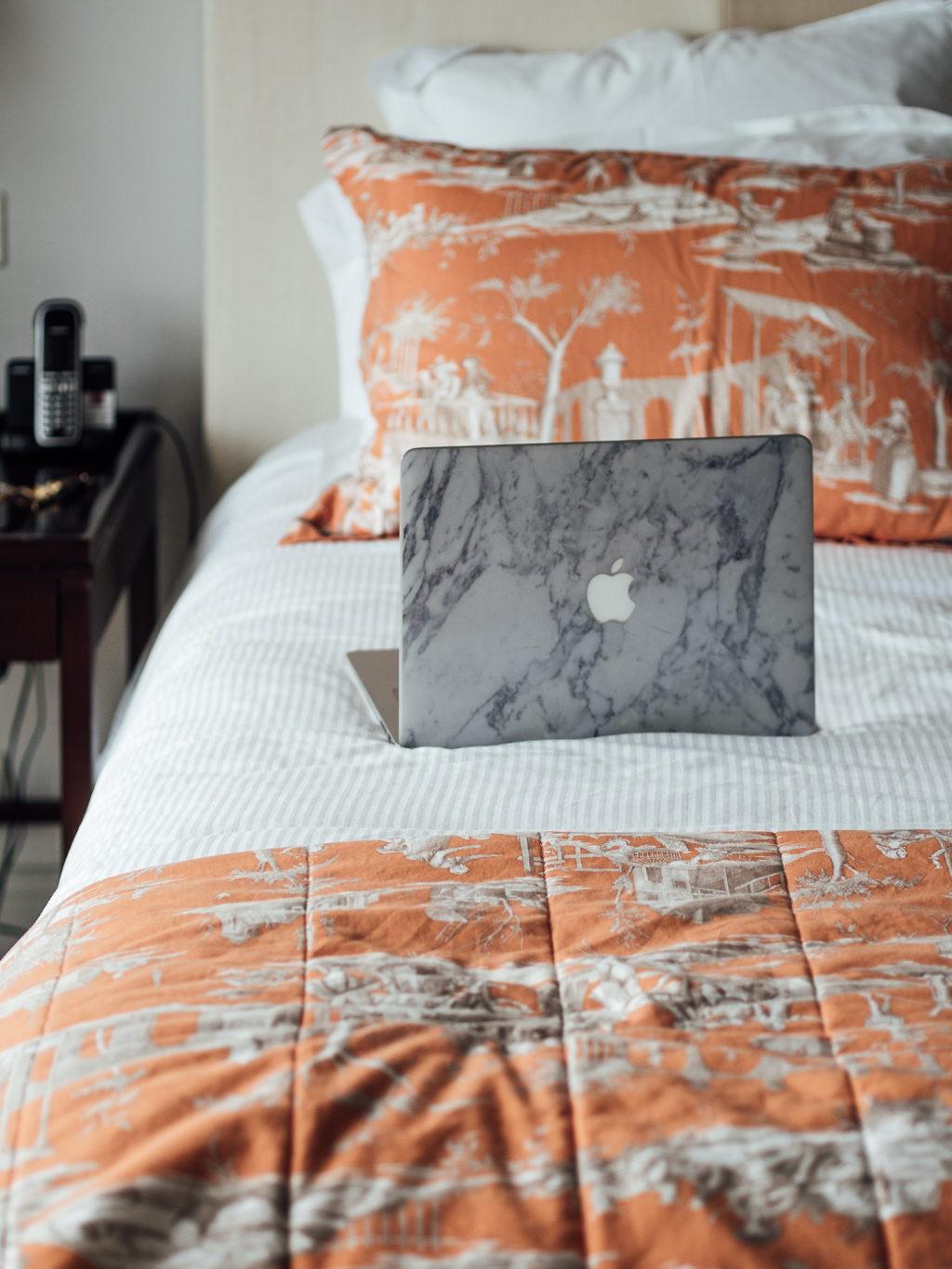 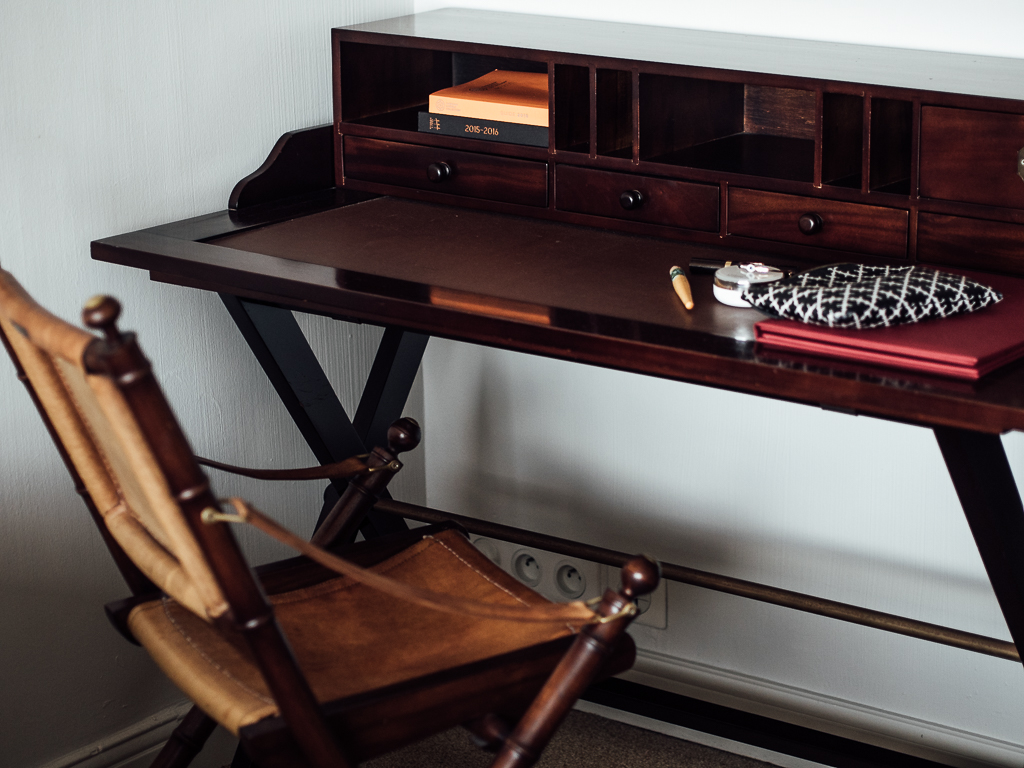 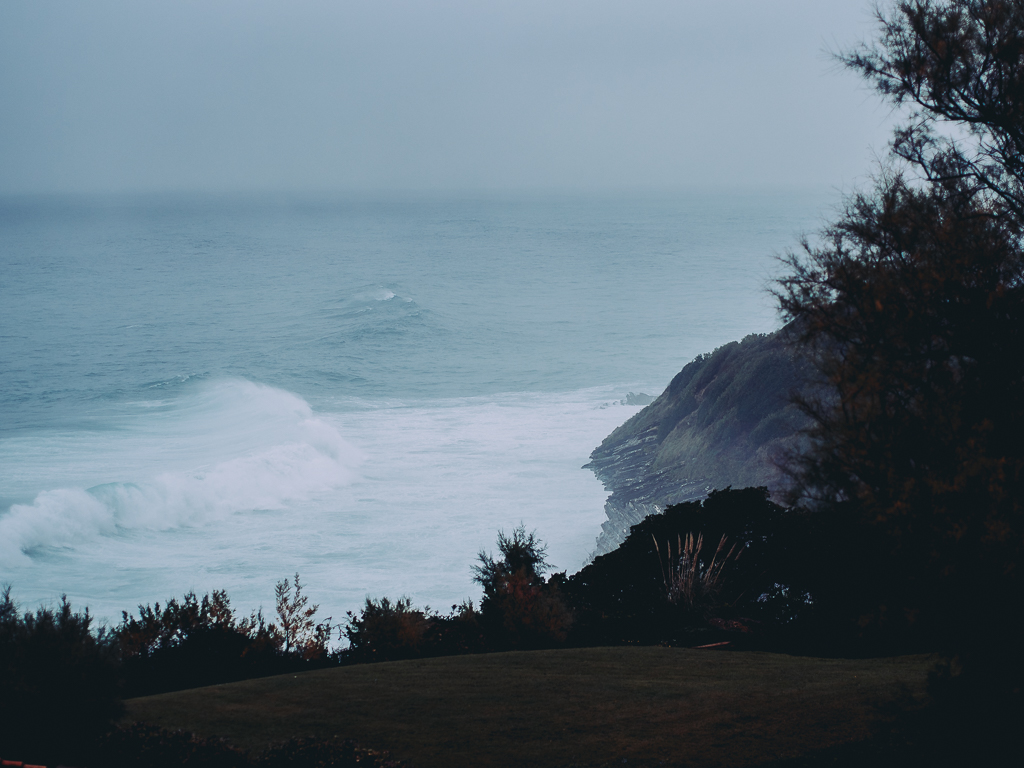 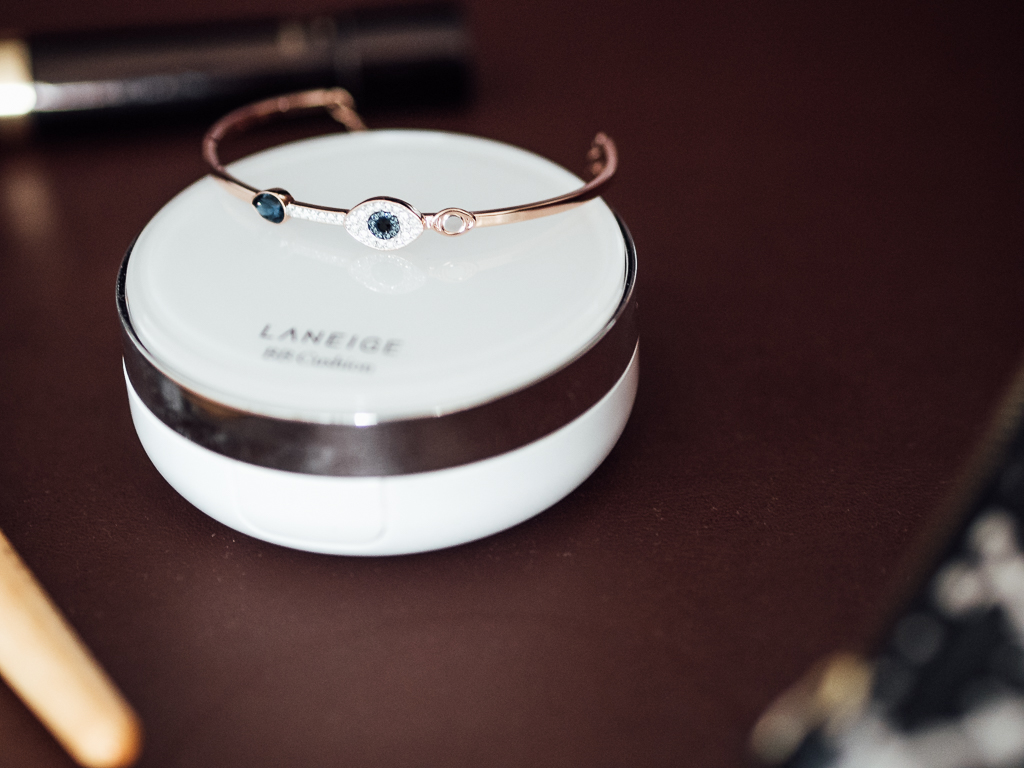 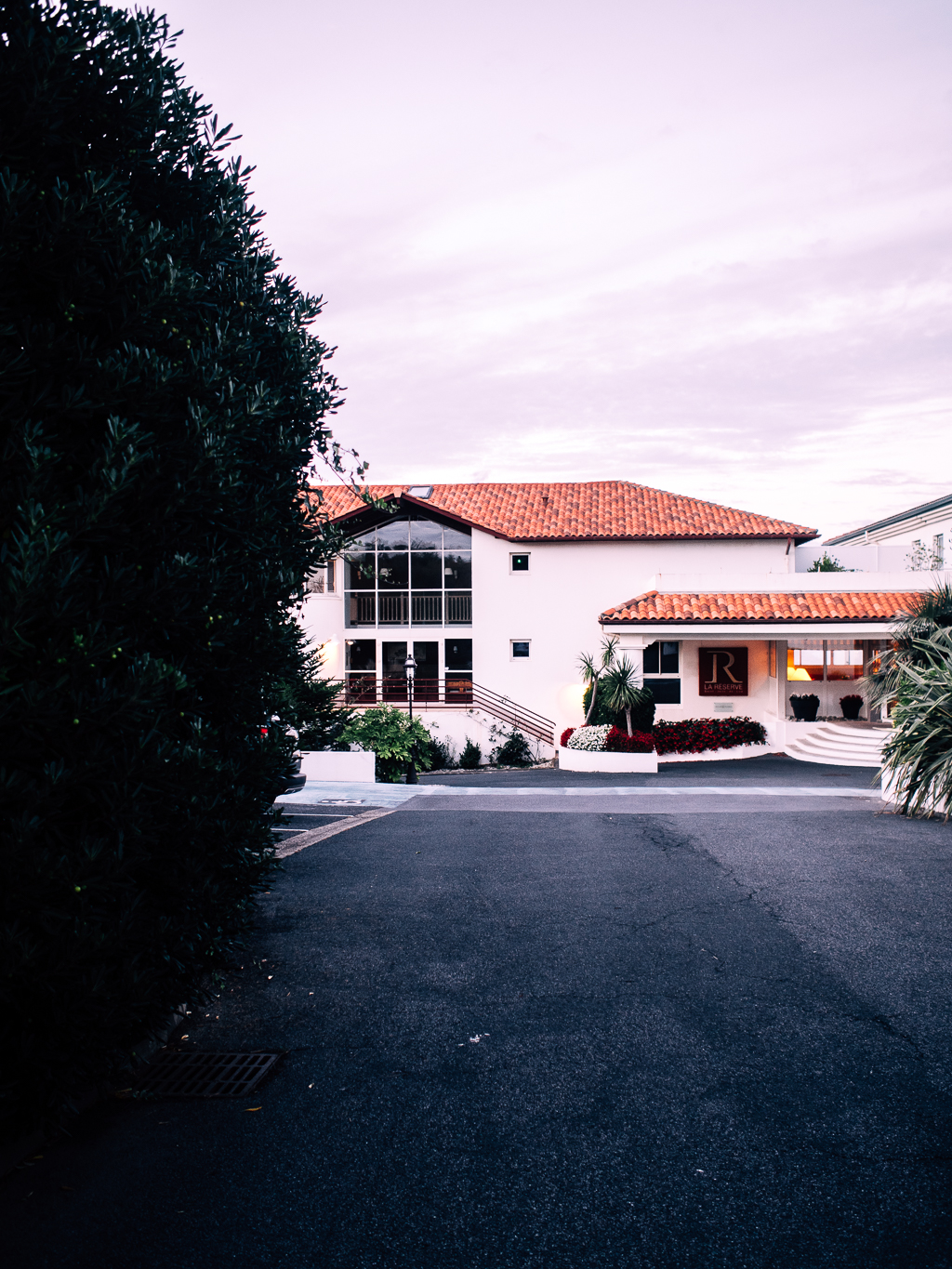 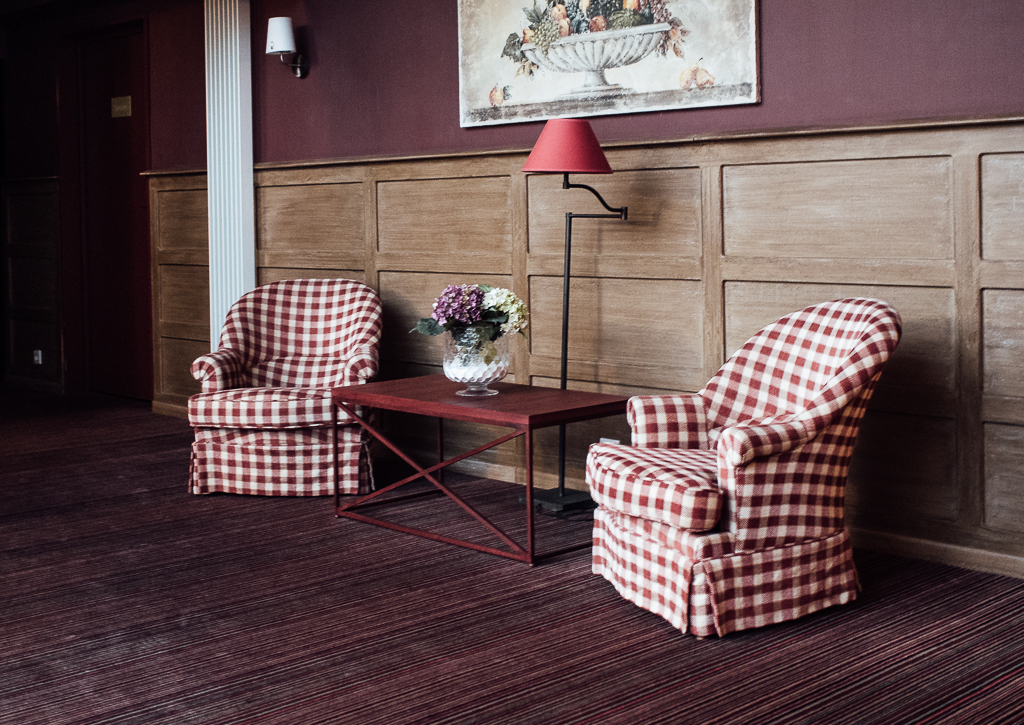 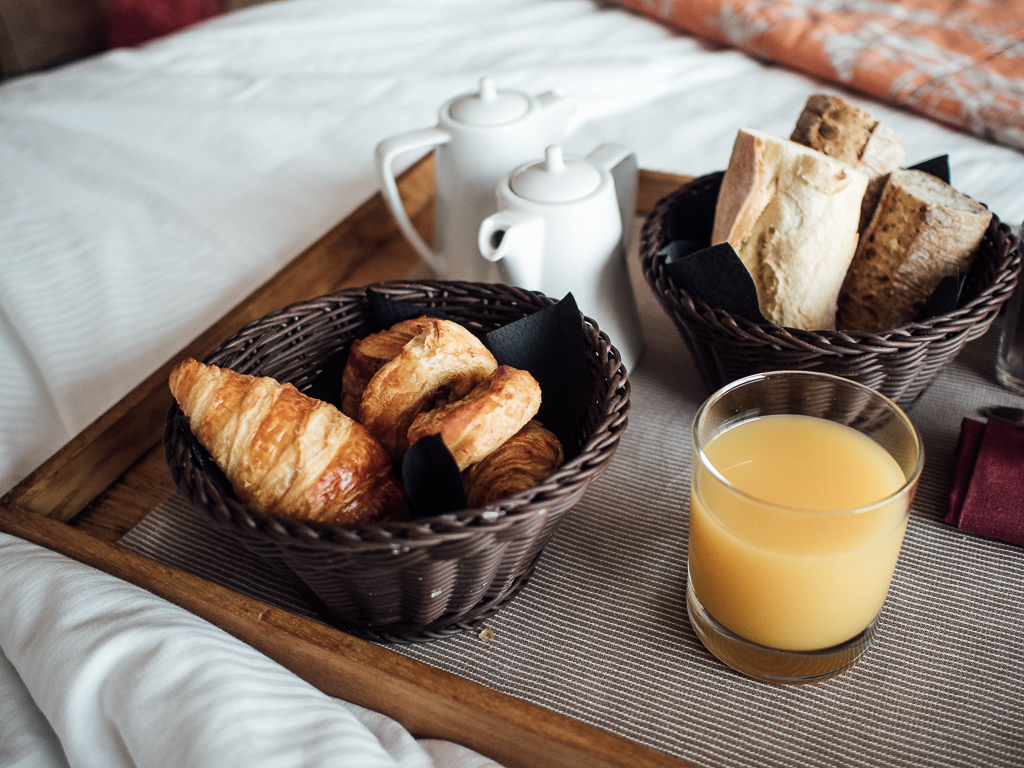 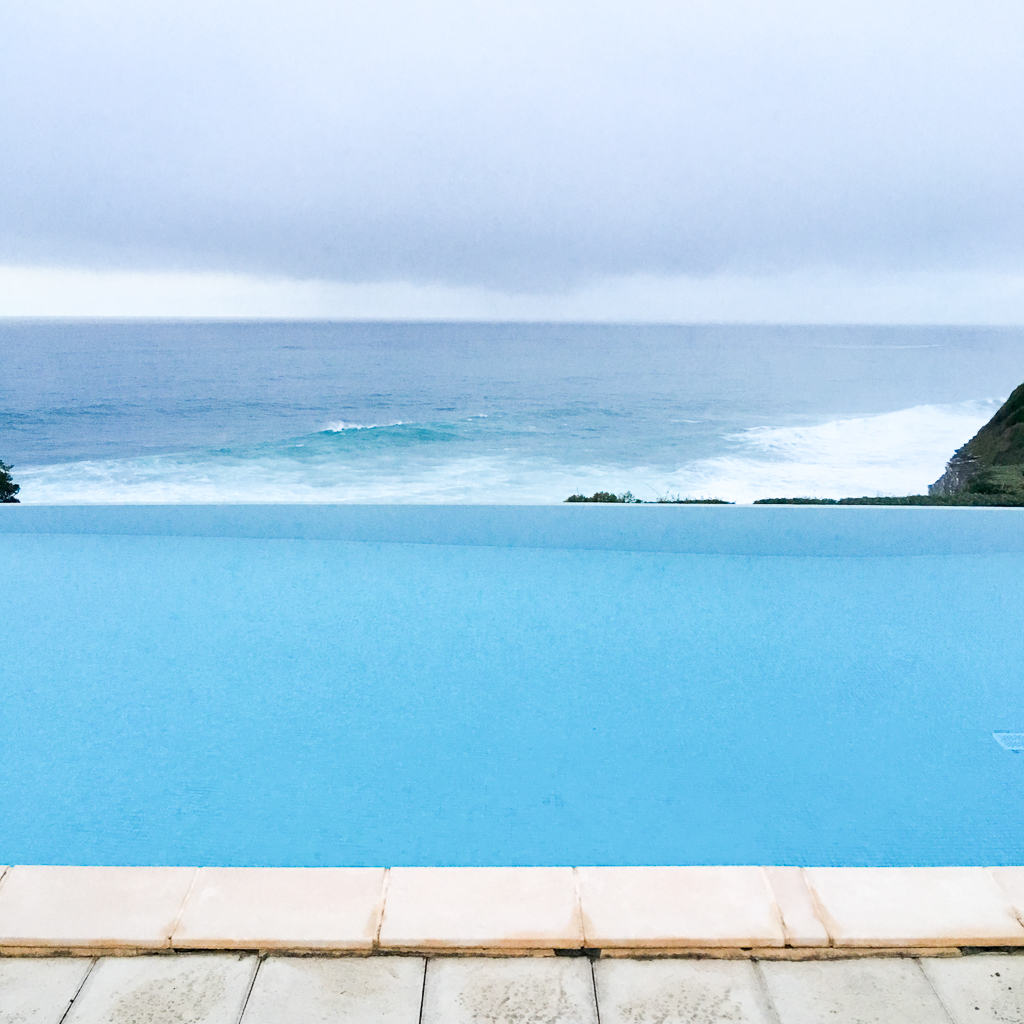 Mademoiselle Robot was a guest at La Réserve