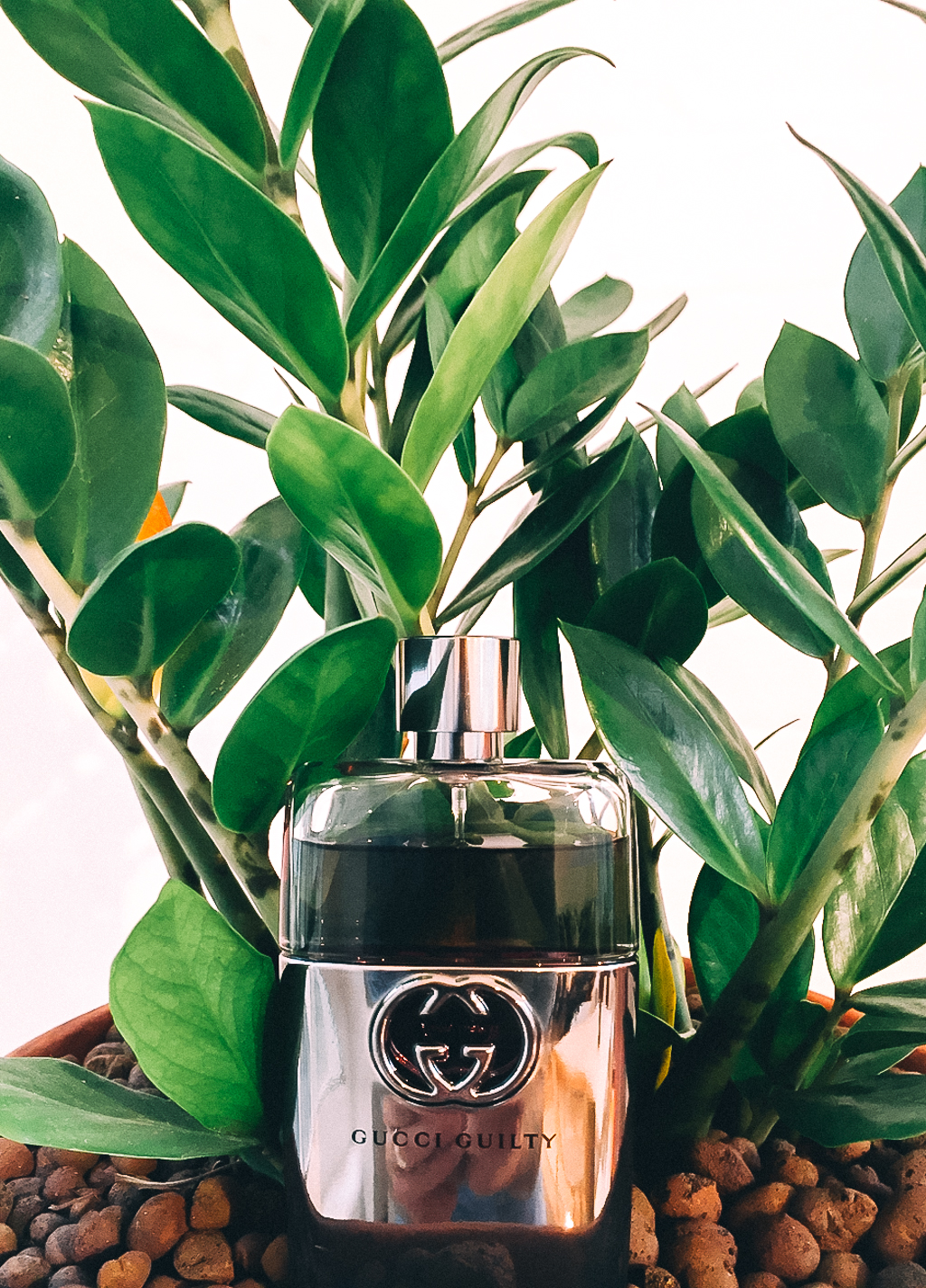 A curious mix of fresh and heady scents

First things first: the last few Gucci runway shows have been pretty extraordinary. To be honest with you I’ve paid little attention to the brand since Tom Ford left. At its height in the mid 90’s it was the most amazing fashion house, revolutionary in fact – so much so that it was copied by everyone. Everything they did was perfect; from Ready-To-Wear collections right down to fragrances, but over the past decade we’ve seen little of this former glory.Under the watchful eye of the relatively unknown Alessandro Michele the house has slowly but surely clawed its way back up to the very top of the fashion pyramid, the knock on effect of this has been that everything under the Gucci umbrella has suddenly become desirable once again, just like it had during Tom Ford’s tenure. Which leads me quite neatly onto Gucci Guilty – a fragrance released in the wilderness years of 2011, filling the space once occupied by the now discontinued Gucci Envy.

I’m not sure I would have been interested in Gucci fragrances 4 years ago – but today it’s a different story. With top notes of lavender and lemon, heart notes of orange flower and base notes of cedarwood and patchouli, Guilty is a curious mix of both fresh and heady scents. It’s not quite along the same lines as Envy, but then Envy was a scent so successful it spawned enough copies to make the original almost undesirable in the end. Guilty hasn’t suffered that indignity yet and therefore remains a relatively unique scent, well worth a spot in your grooming regime. 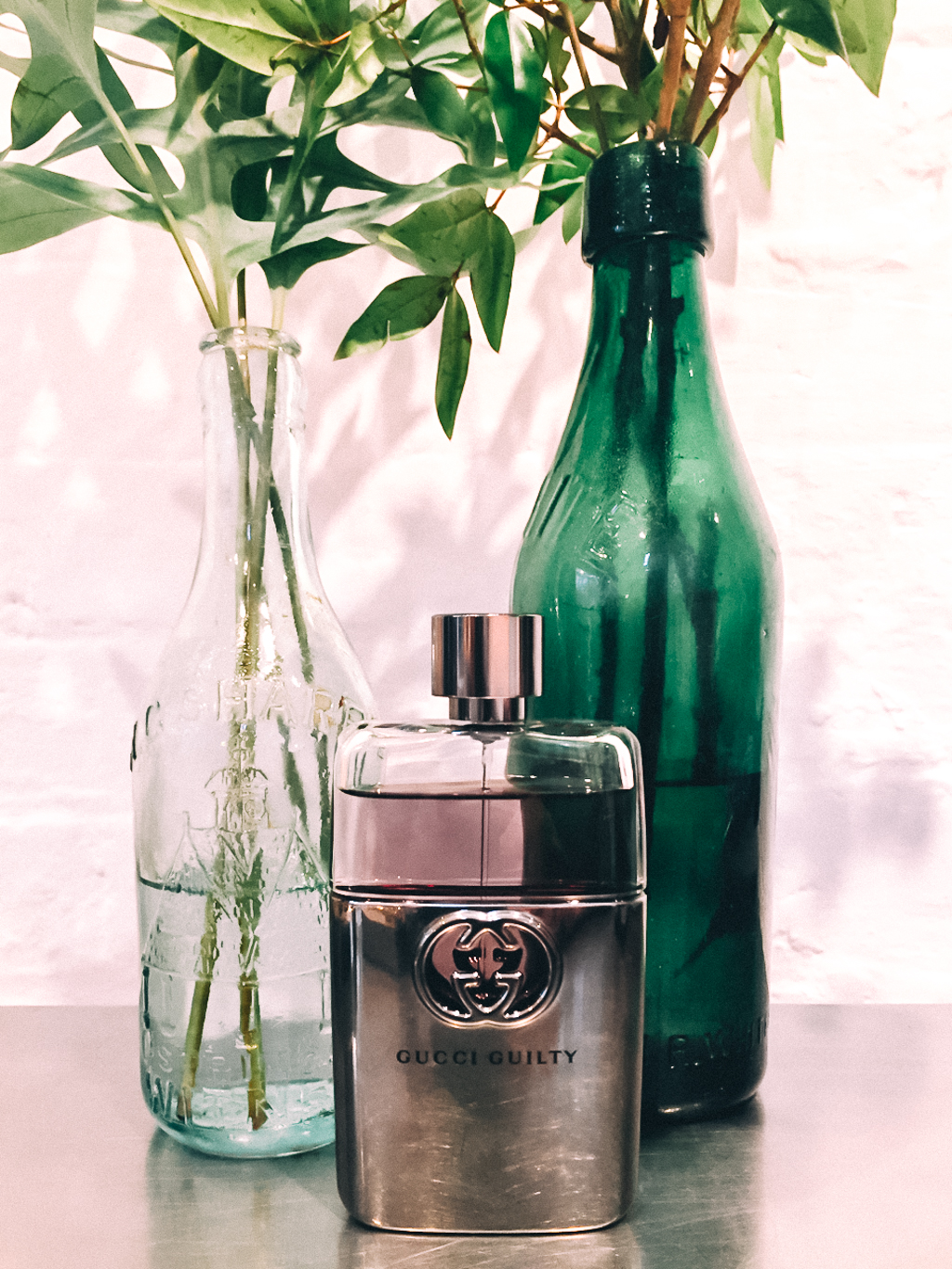