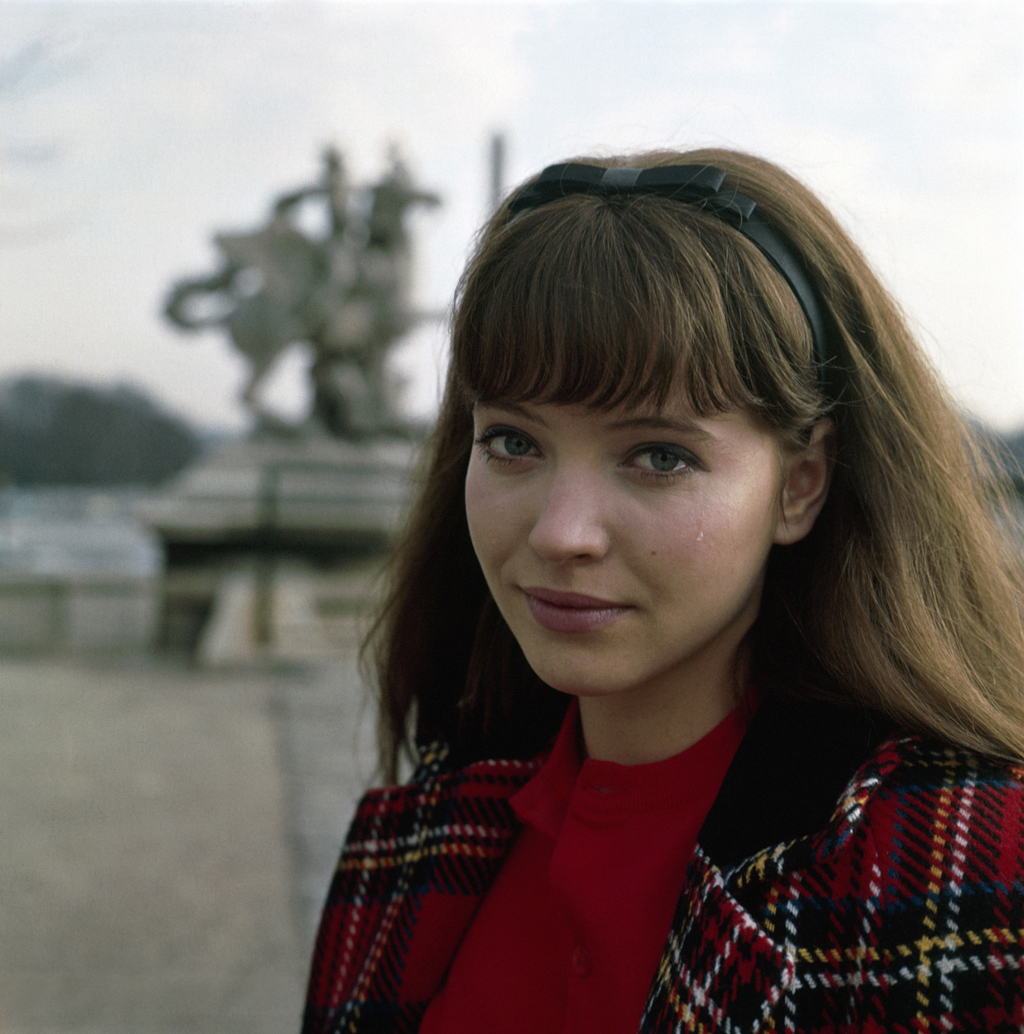 La Nouvelle Vague, also known as the French New Wave was a crucial turning point in the history of cinema. Between the 1950’s and 1960’s France singlehandedly created the auteur, a term for a director who not just controlled the camera but also wrote the scripts, cast the actors, controlled the lighting and handled every other element of film making. Many of the auteurs acted as both directors and critics; together they created a now legendary film journal called Cahiers Du Cinéma which would transform perceptions of cinema from a meaningless form of entertainment into the realms of high art. It’s hard to think of a world where films weren’t thought of as art but it was people like François Truffaut and Jean-Luc Godard who we have to thank for this.

Eventually New Wave would, as a movement, extend beyond cinema but it was films like Alphaville, A Bout De Souffle and Bande à Part that through the use of new film techniques and a heady combination of everything from Marxism to Existentialism that would change the world of cinema forever. Godard was a key figure in this movement, but behind every great man, is an even greater woman. The woman in this case was Anna Karina, Godard’s muse, who inspired and performed as some of the coolest and most iconic characters ever committed to celluloid.

If you’ve ever smoked a cigarette because you thought it looked cool you were unknowingly doing an Anna Karina impression. She also manages to embody the notion of French style and understated chic-ness that still permeates the world of fashion. Her acting career spanned decades and she has worked for some of the most important directors to ever live, which is probably why she eventually became such an accomplished director herself. But it’s her character pieces and early work which makes her so iconic.

The BFI have made a handy video to prove just how mesmerising she is, I just wish it was longer. I could watch Anna Karina smoking cigarettes and dancing all day long. French girls eh?