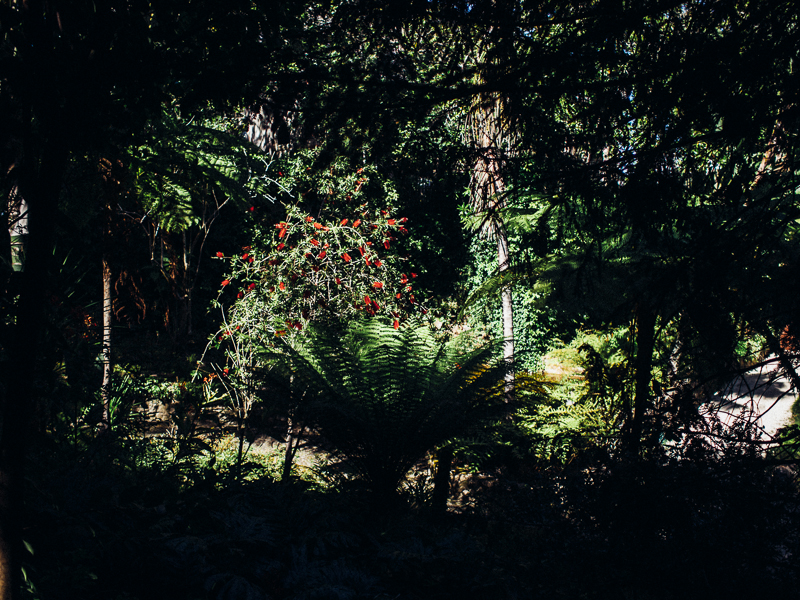 If you follow me on Instagram or Twitter, you probably know I just got back from a wonderful weekend trip to Portugal where I was invited by The Oitavos Hotel. I spent three days there exploring the surrounding area and sampling the many delights the hotel has to offer. As usual though, before I give you more information about my experience at the hotel, I wanted to share with you some snaps taken during my stay.
Sure enough, I had to start with photos from Sintra, once described by Byron as “the most beautiful village in the world” and “Eden on Earth“. The town, founded in the 11th century lies under the watchful eye of The Castle of the Moors which was built around the 9th century. The architecture there is extremely varied, from Moorish fancies to baroque masterpieces, including of course some traditional Portuguese houses covered in colourful azuleijos.
Eat: Restaurante da Adraga
R. da Praia da Adraga, 51 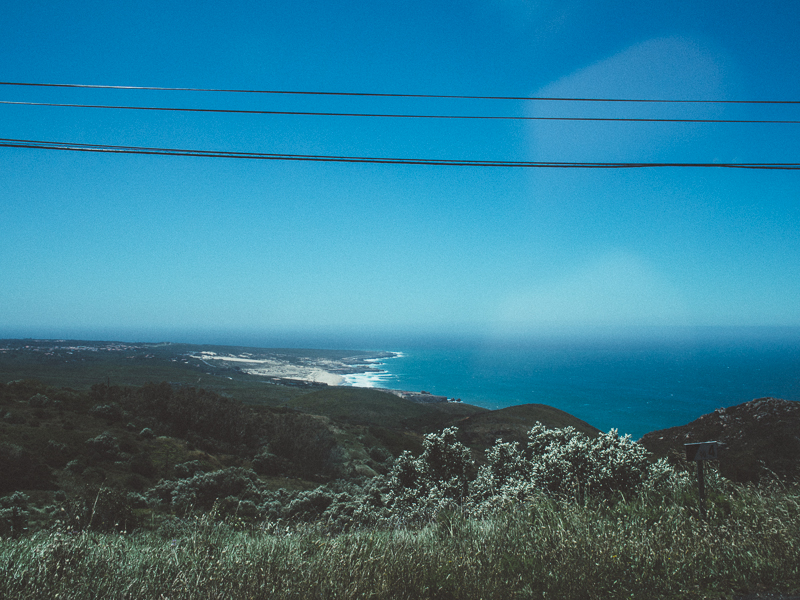 The road to Sintra from The Oitavos, one of the most scenic routes I’ve ever driven on 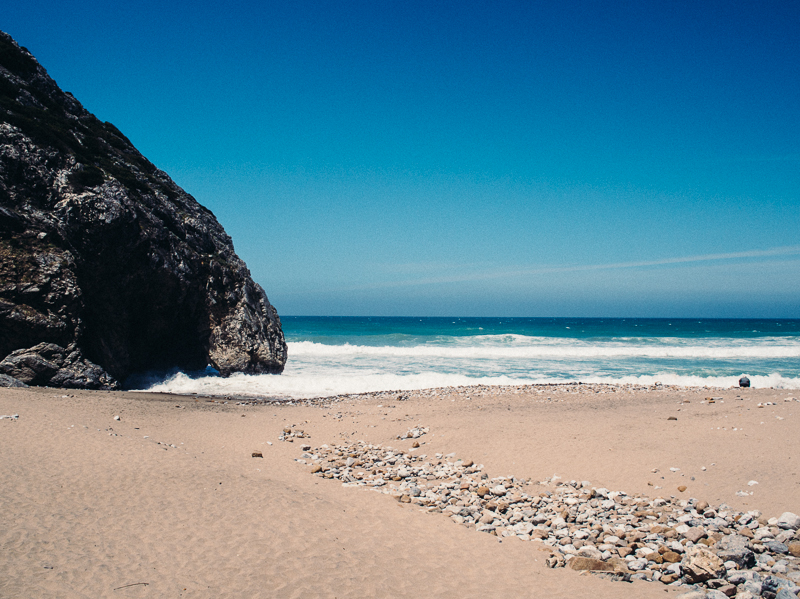 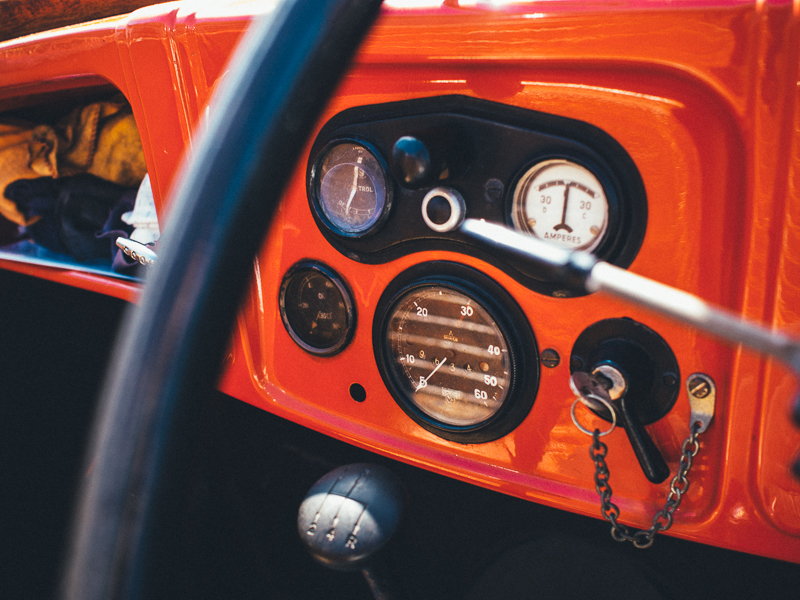 There were old firetrucks in front of the National Palace. Of course we sat in every single one. 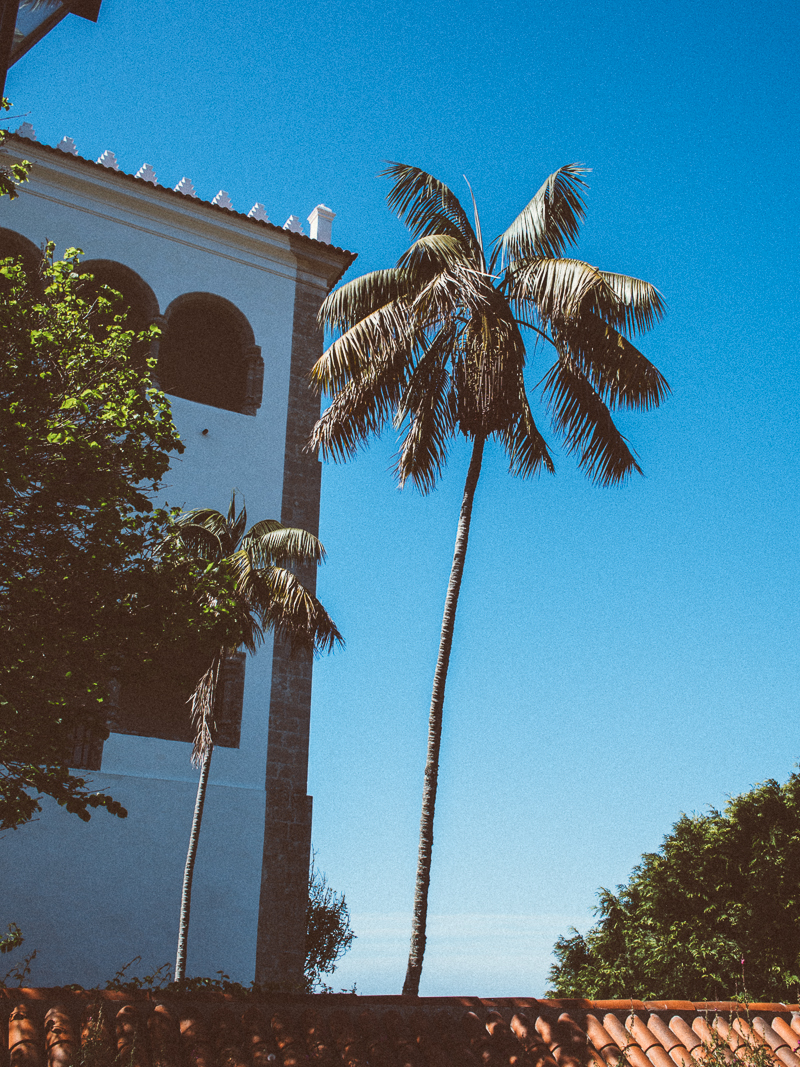 Side view of the National Palace. 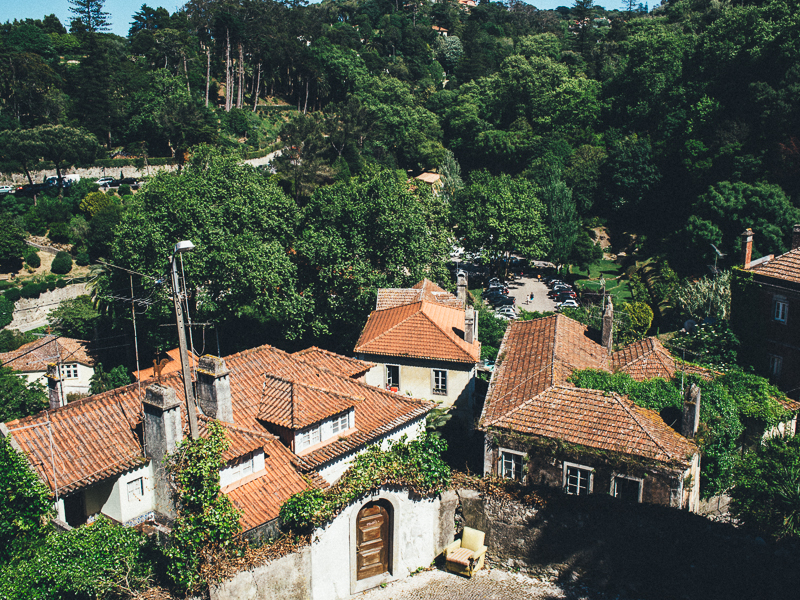 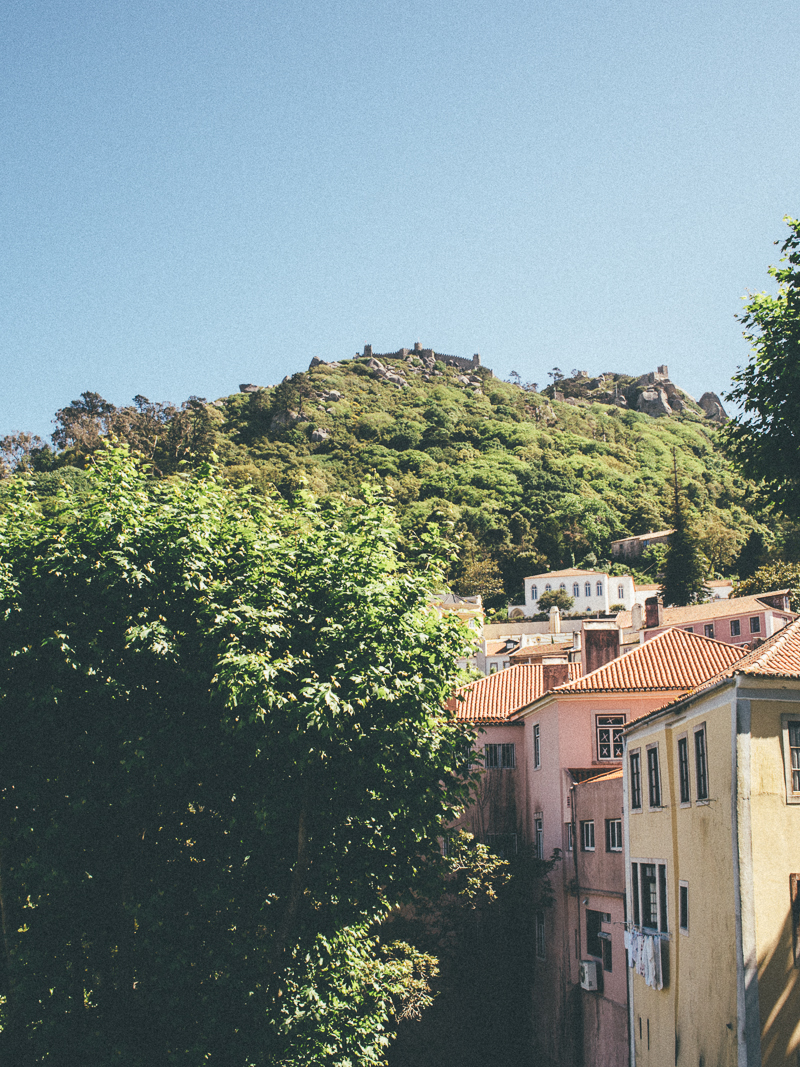 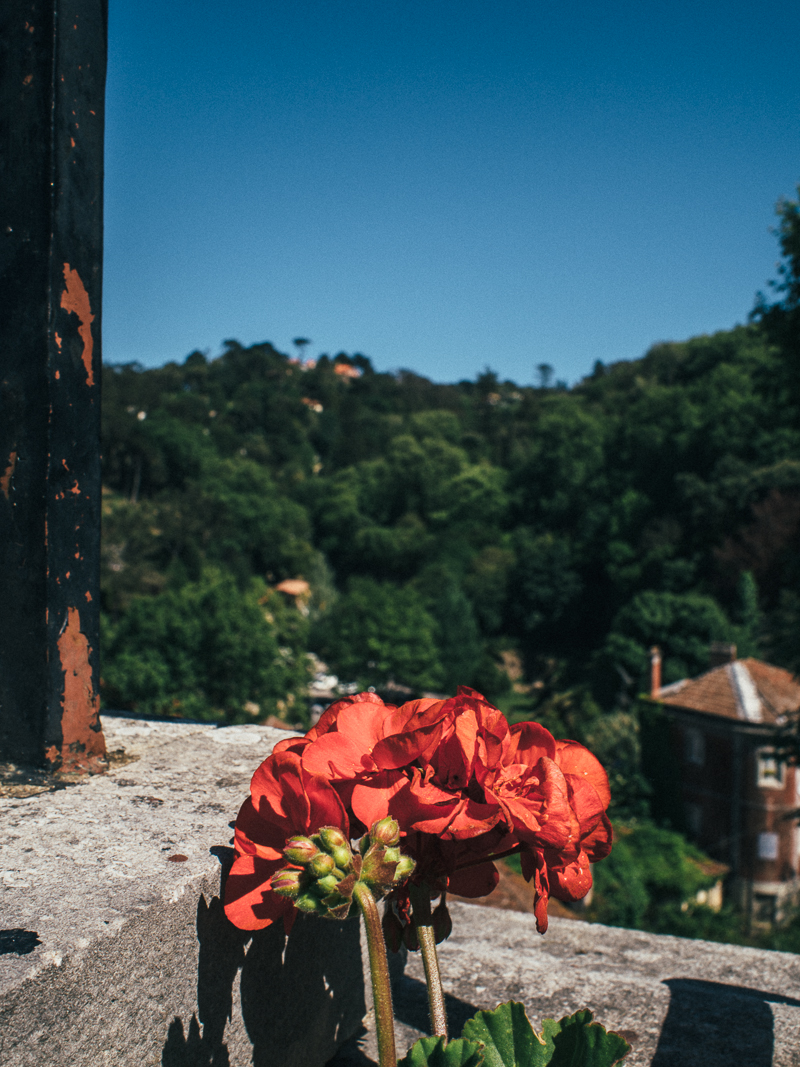 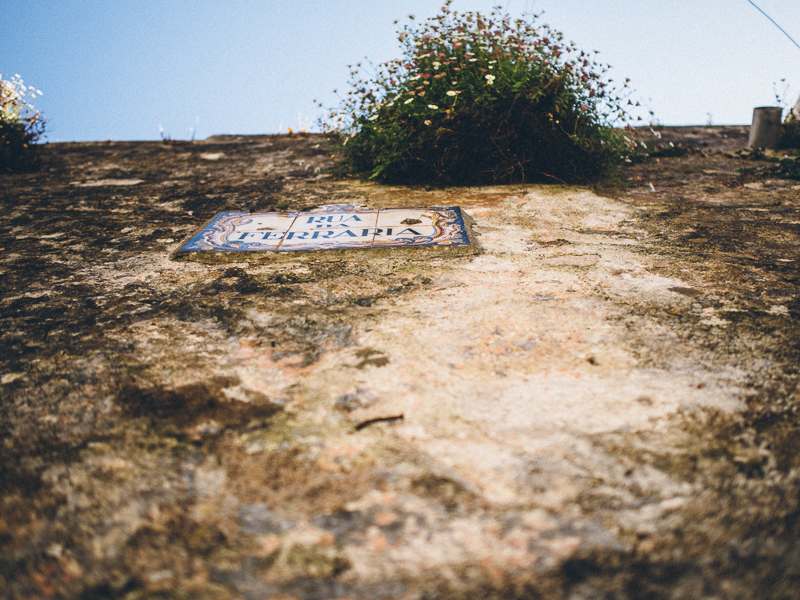 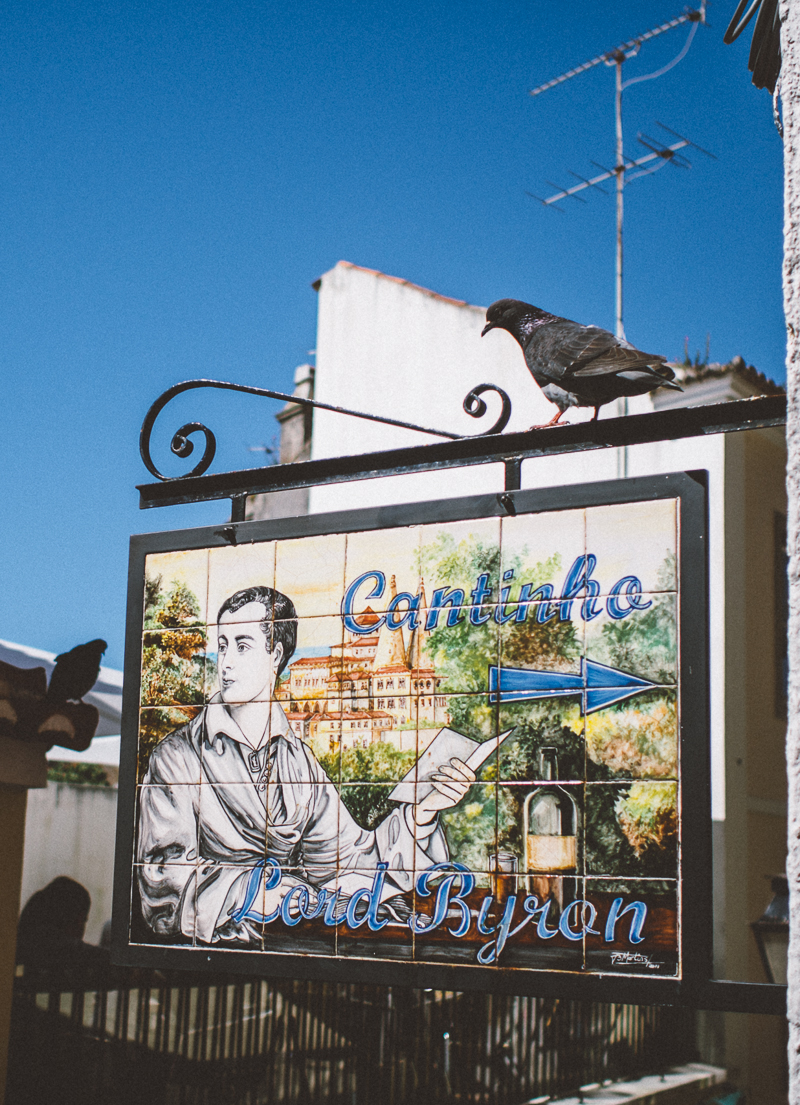 Byron reincarnated as a pigeon, still hanging around Sintra? 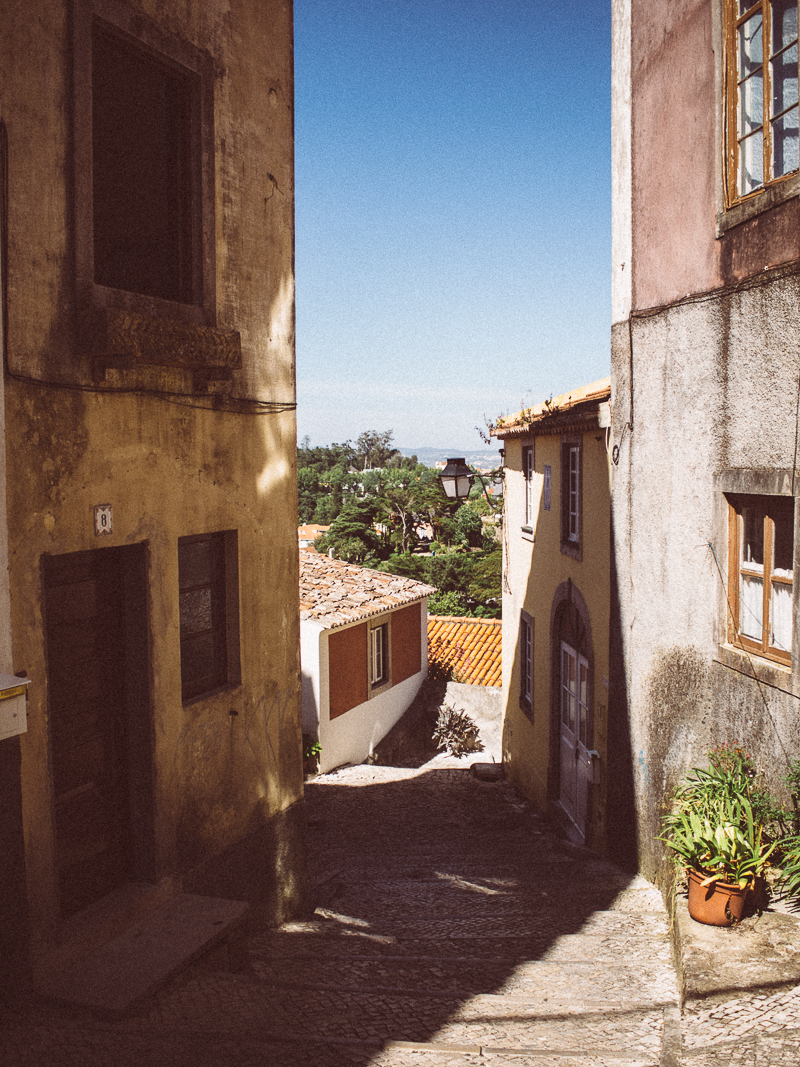 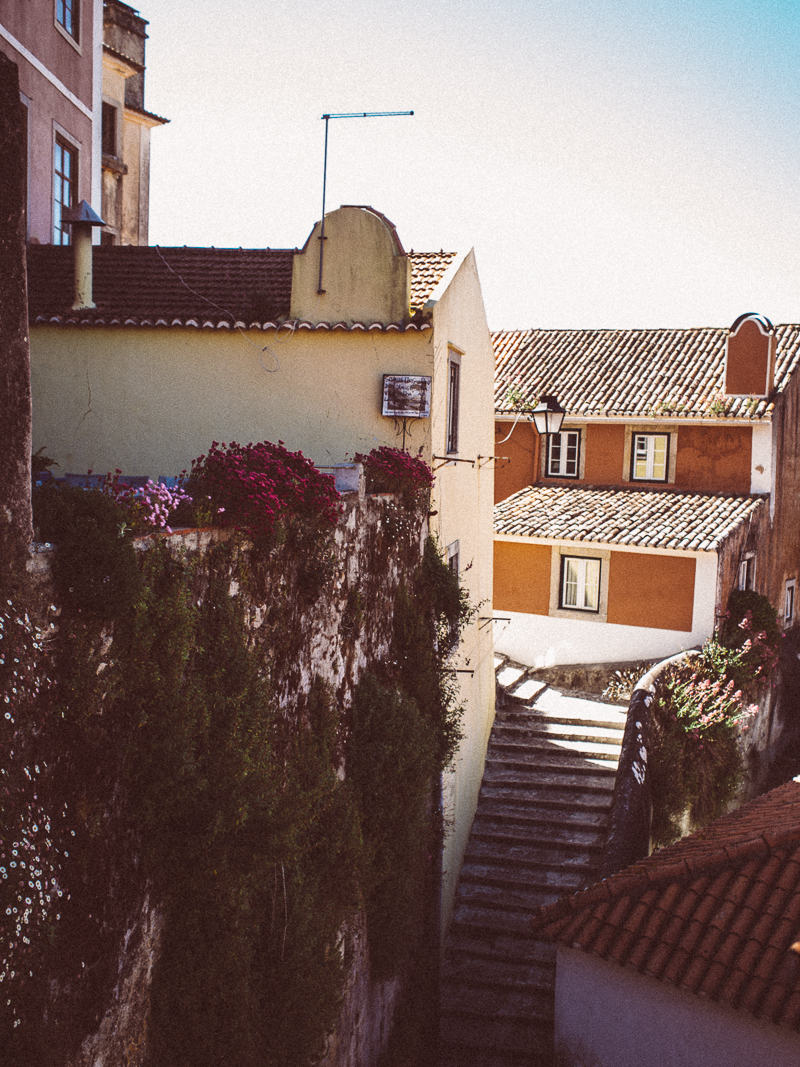 Cobbled streets and millions of stairways. 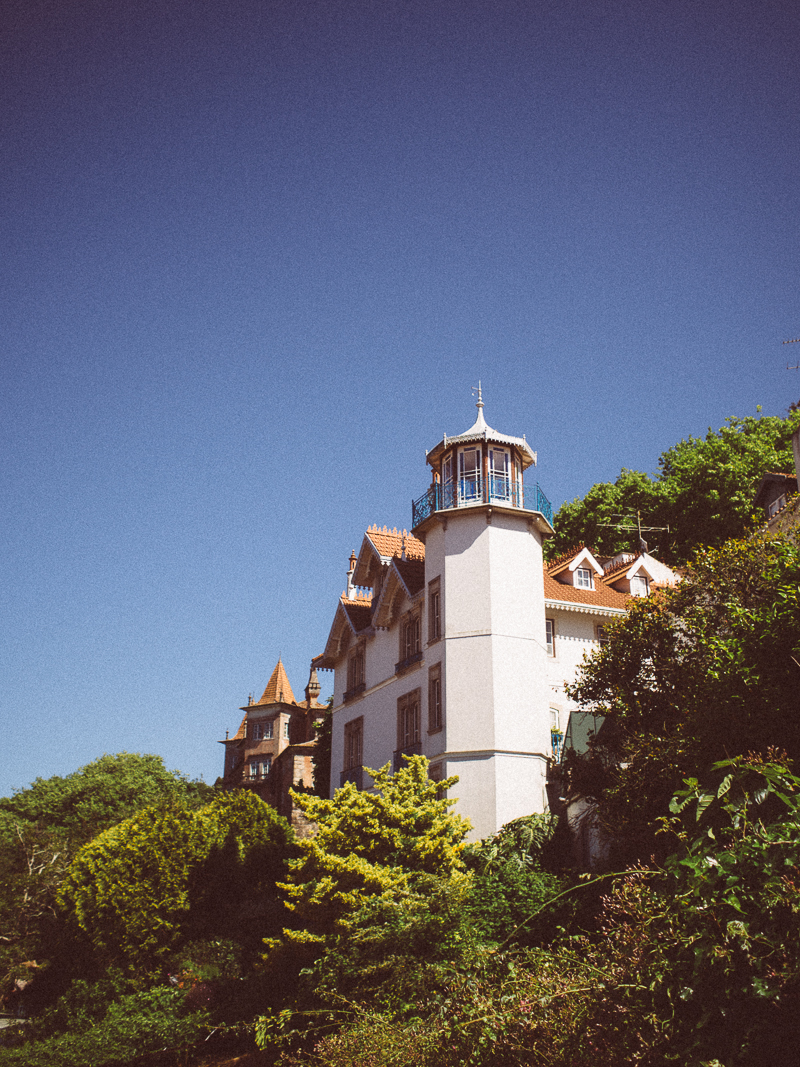 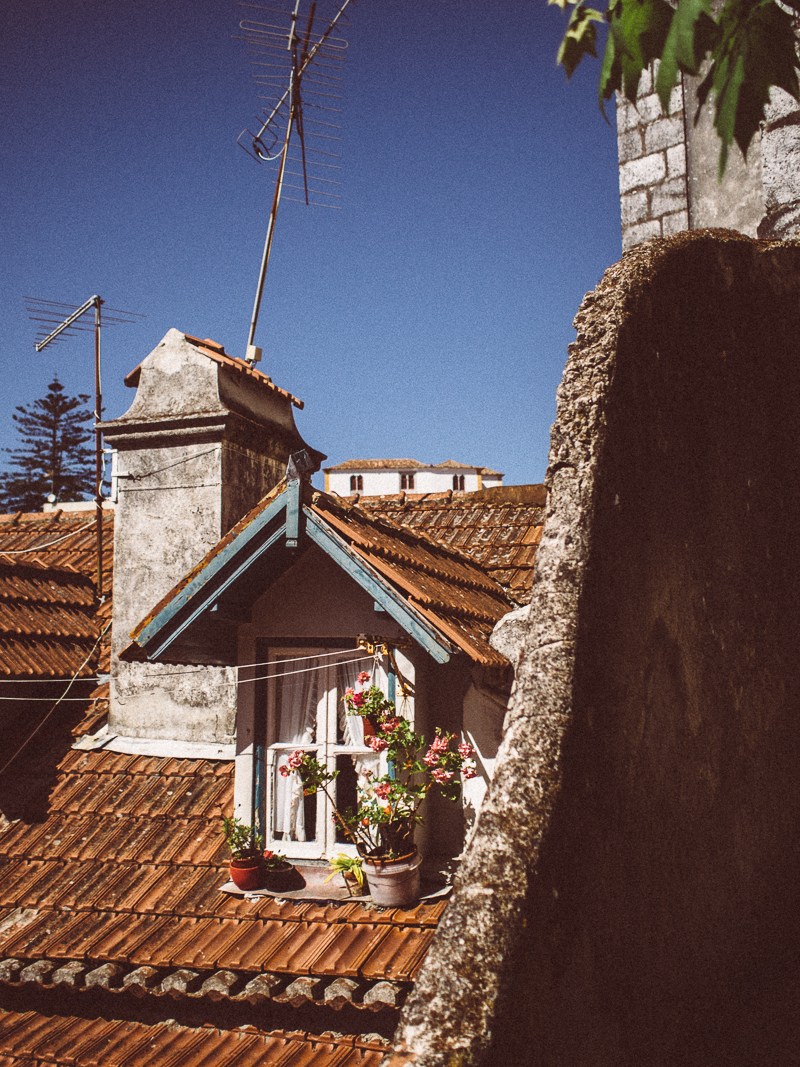 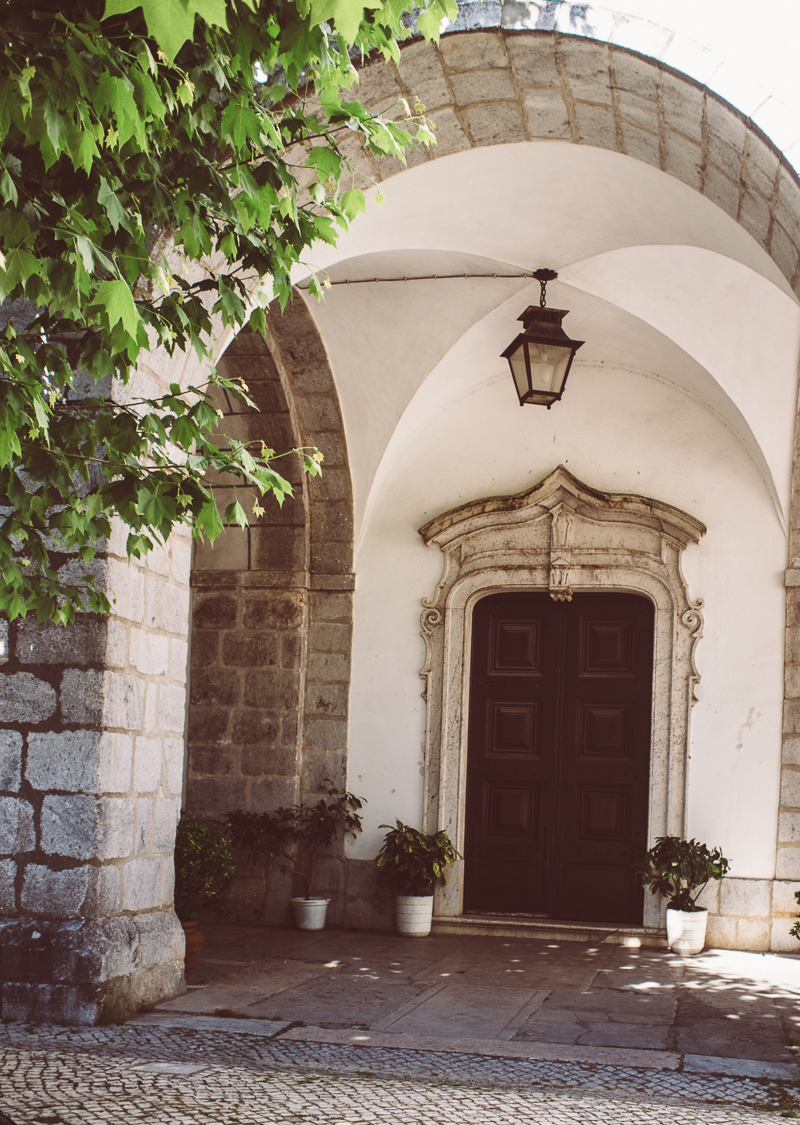 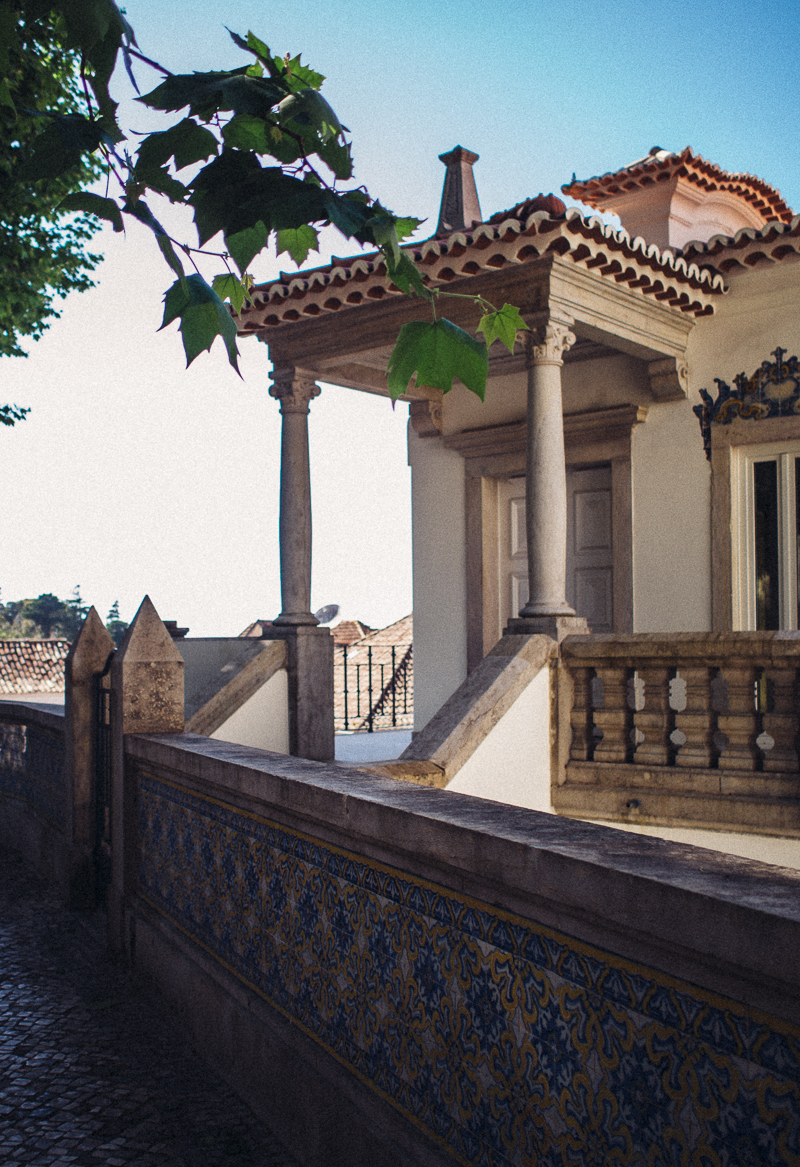 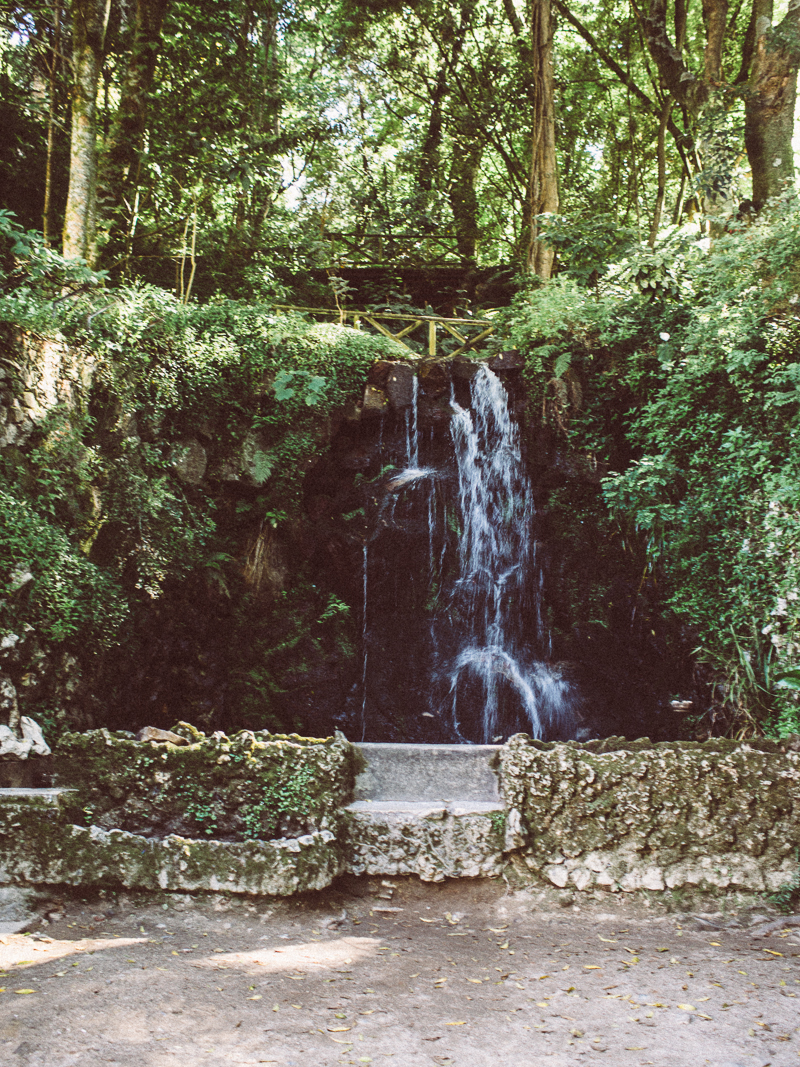 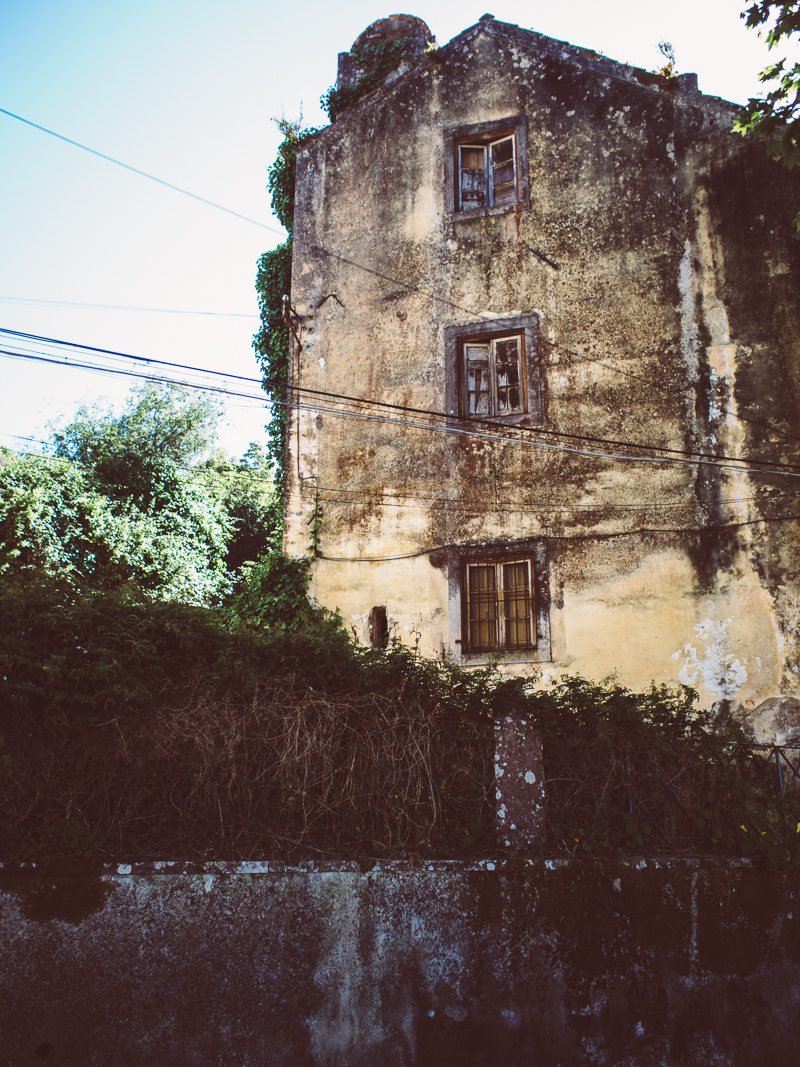 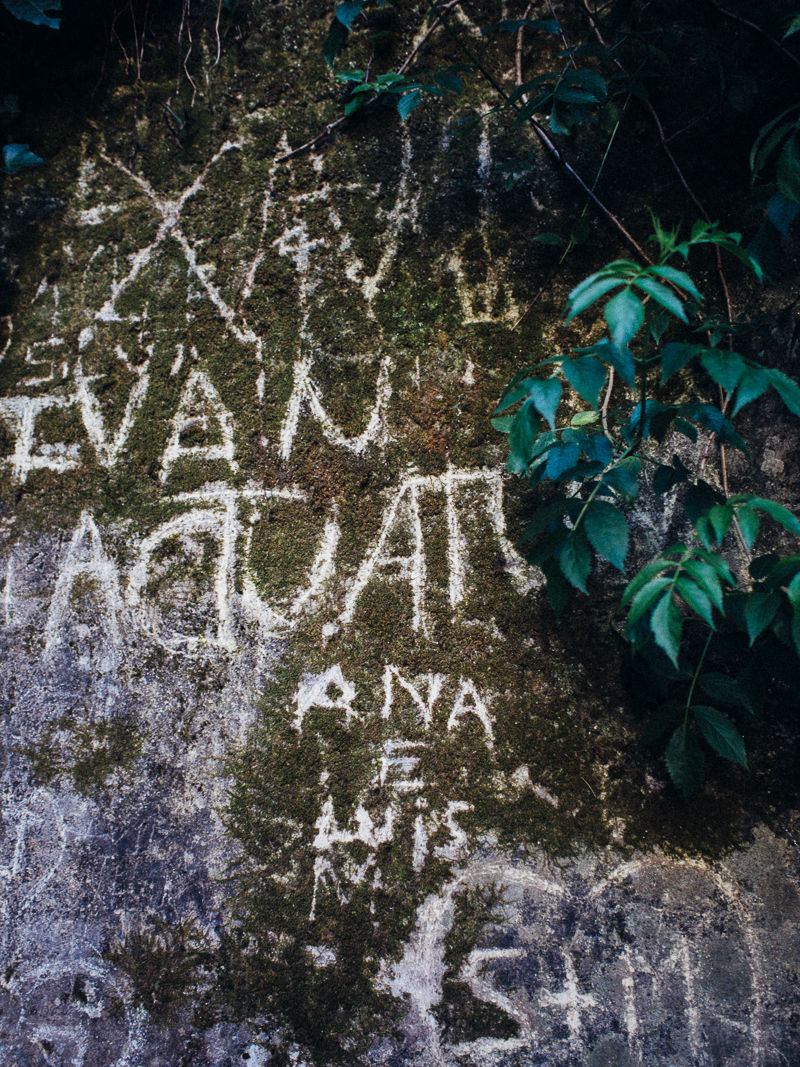 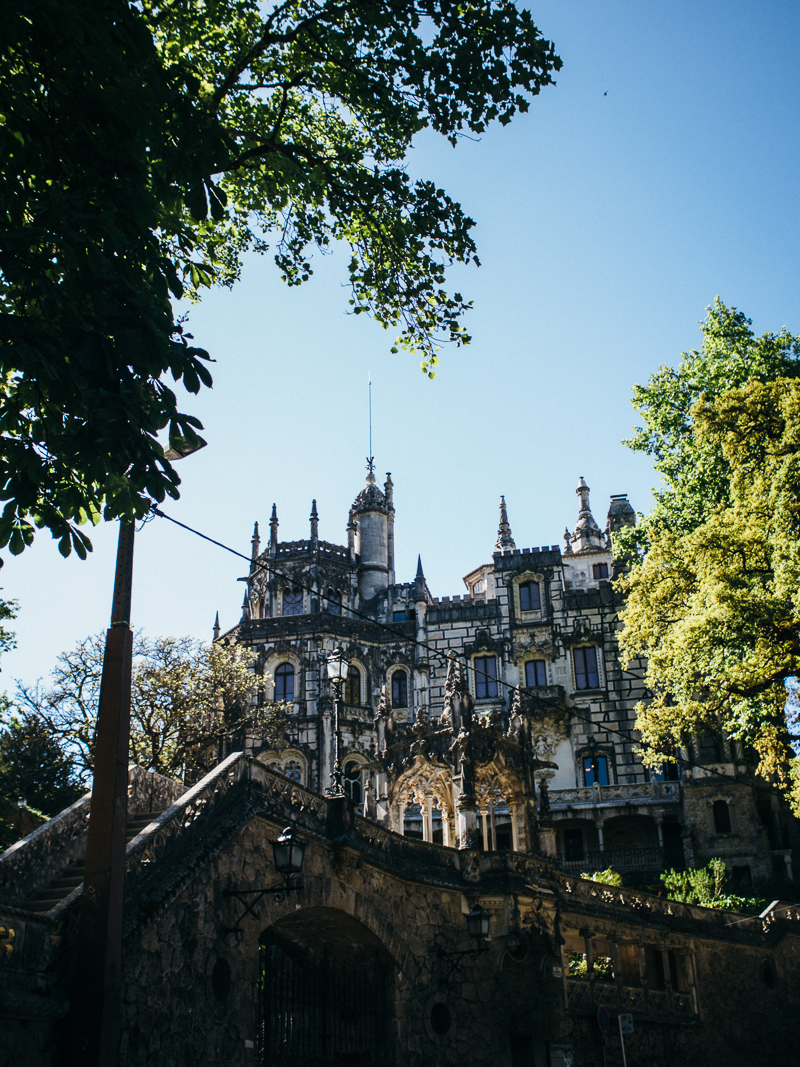 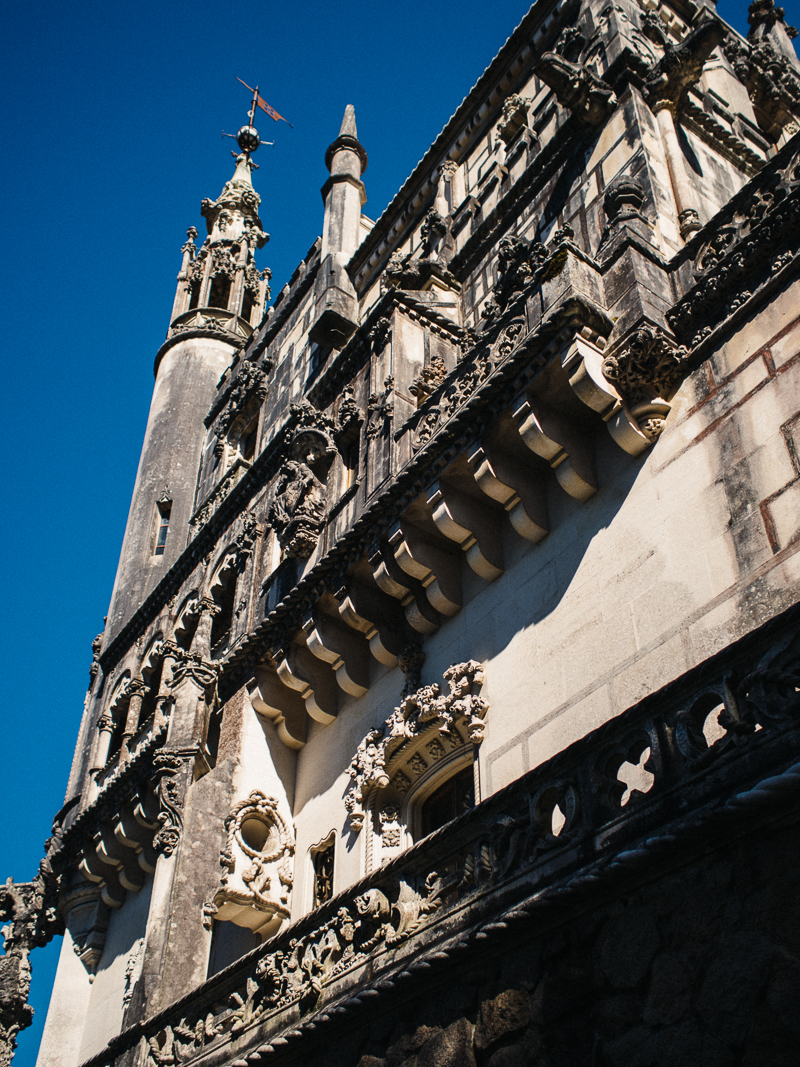 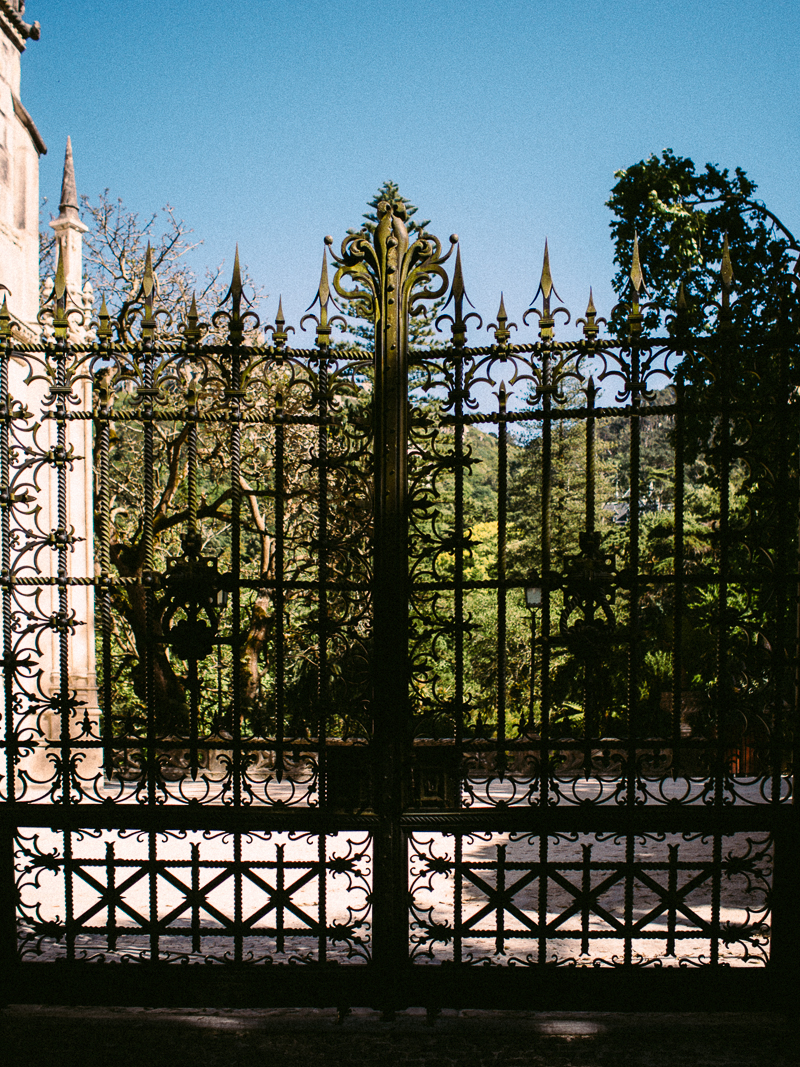 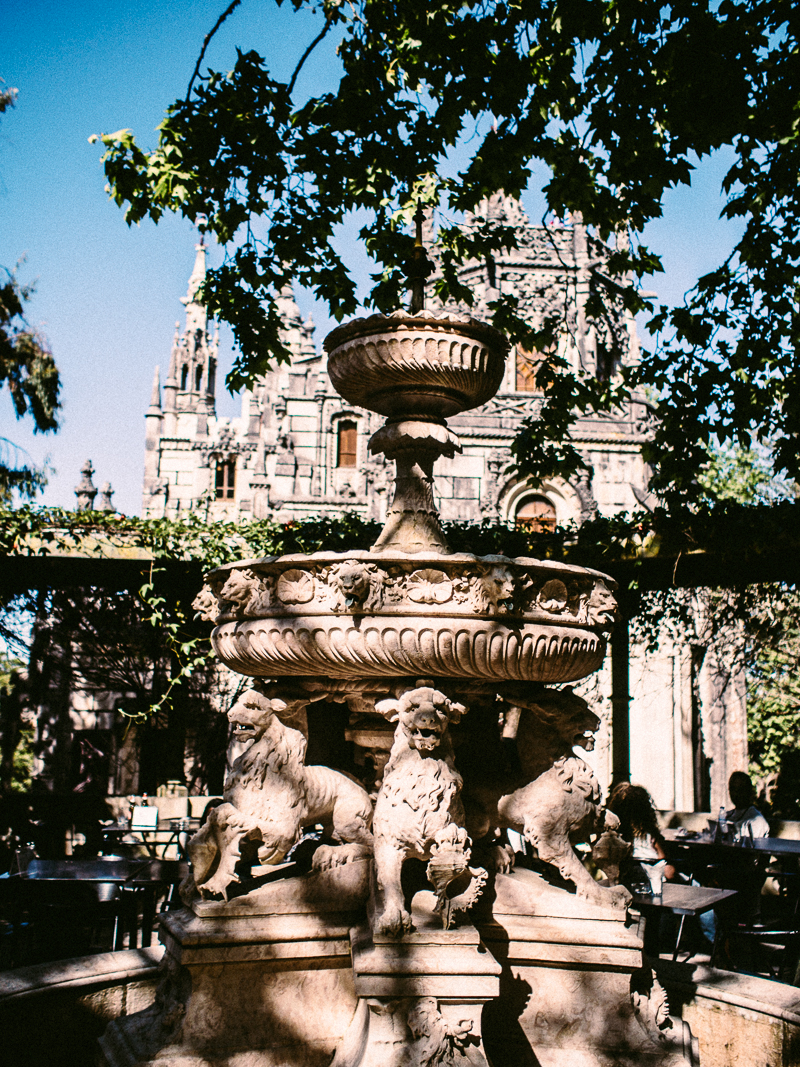 Mademoiselle Robot was a guest of The Oitavos