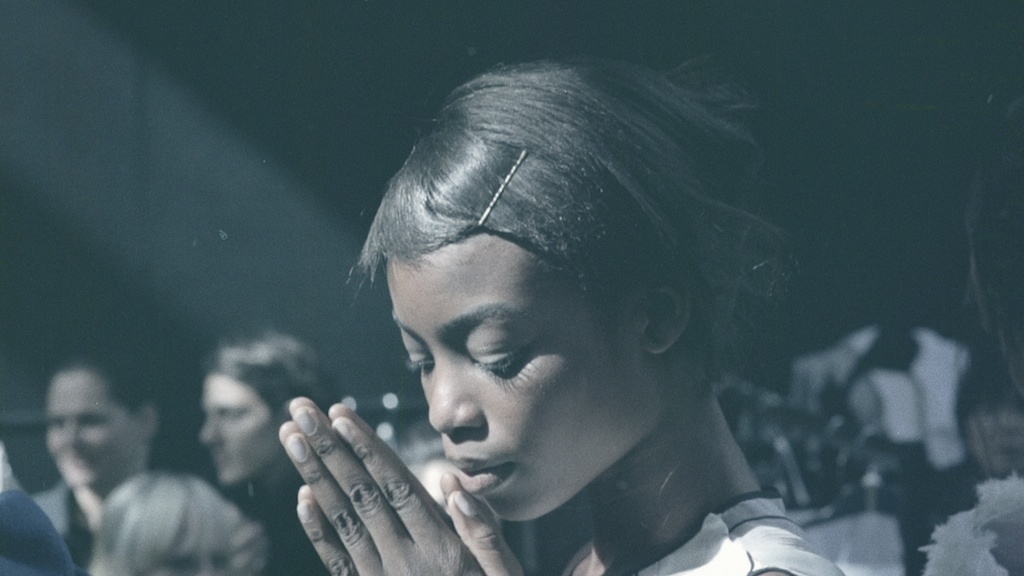 This week saw the final part of my “dressing for your body shape series” (but since you’ve been so into it, I am preparing new posts along those lines for the coming weeks). We discussed the “tuck”, a silly little hair trick turned micro-trend. I took you shopping in Wynwood, Miami and had a chat with the wonderful Elysze Held before heading to Los Angeles, which is where the SS14 Paule Ka campaign was shot. Dreamy. As for Monsieur Robot, he is dreaming of a new bomber jacket.
Elsewhere on the internet, it’s been a sad week as Colonel Meow passed away on Wednesday. He is the first of the “internet cats” to go, so I suppose he is still an evil mastermind, even in death. Meanwhile, hamsters have only been faking their own death.
Rounding up some of my favourite blogs, A House In The Hills really upped the ante in the house porn department with her Modern Californian Houses post. I would like to live in every single one of them. Still in California, my pal Erin from Calivintage just had a baby boy – CONGRATULATIONS! – and shared her birth story on her blog. I felt particularly moved by it as it was eerily similar to mine and it really made me want to give her and her little boy a great big hug.
Meanwhile, The Man Repeller analyses Beyoncé and Jay-Z’s marriage to give us all valuable love lessons. To end this week’s LaterBot is one of my favourite things to read on the internet: Alexi / I’m Boy Crazy “The Blind Leading The Blind“.