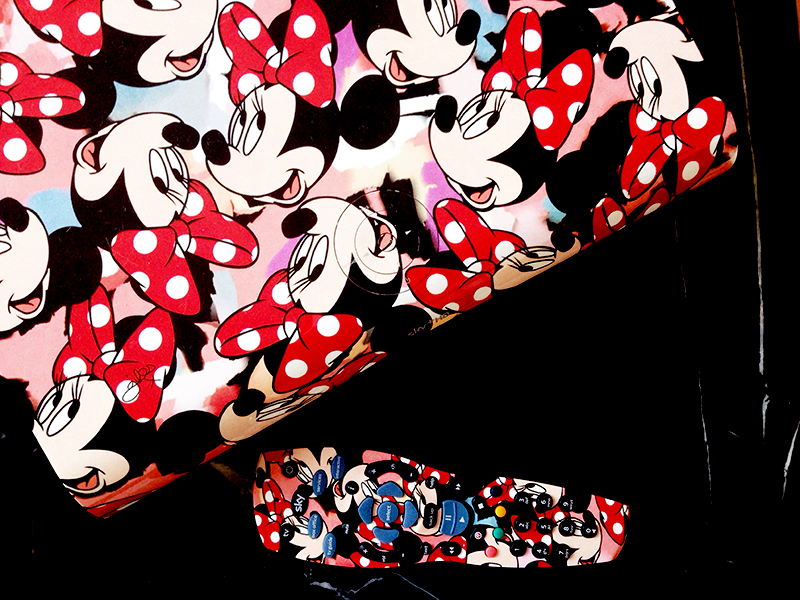 Winter is a busy time of the year, if like me you are a bit of an American TV addict. As you know, I take great pride in re-watching some old favourites: I dedicated 3 weeks to the Gilmore Girls, a Summer to 90210 and another Summer to Buffy. At the moment, I am basking in the glory of Dawson’s Creek – a show I had pretty much ignored when it first aired. But in the words of the Cat in the Hat that is not all, oh no, that is not all. I also watch current programmes… So when I received a new limited edition Sky+HD Box covered in Minnie Mouse pictures and designed by Giles Deacon, I figured it was about time to tell you all about my TV habits…
In the run up to Christmas, Sky has launched four limited edition designer boxes to celebrate the launch of the new Sky+HD 2TB box with built in Wi-Fi. The patterns on the boxes have been designed by four iconic British names – Roland Mouret, Giles Deacon, Sophie Dahl and Kit Neale. Prices start at £149 for existing Sky customers.
Here is what I’ve been watching this Fall so far… 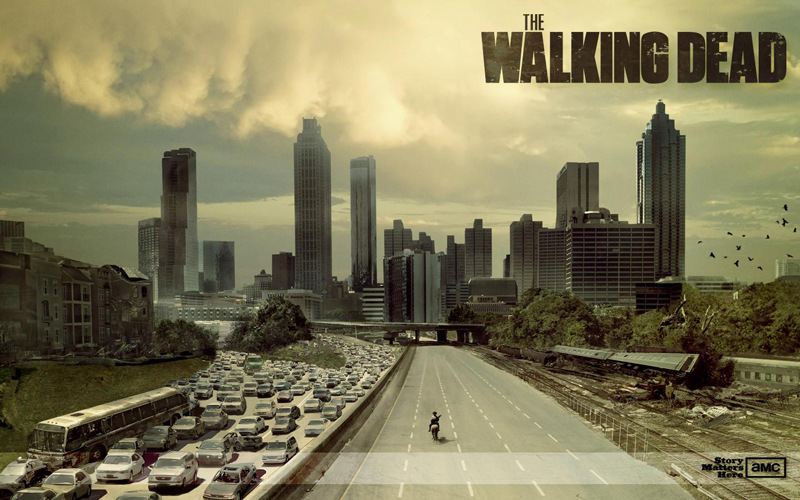 Zombies, total chaos and 45 minutes each week spent biting my nails so hard I am having to wear gloves when the show is on now. This has to be one of the best shows on TV at the moment. The only issue being The Governor. Can’t stand him, keep wishing the walkers will get him. 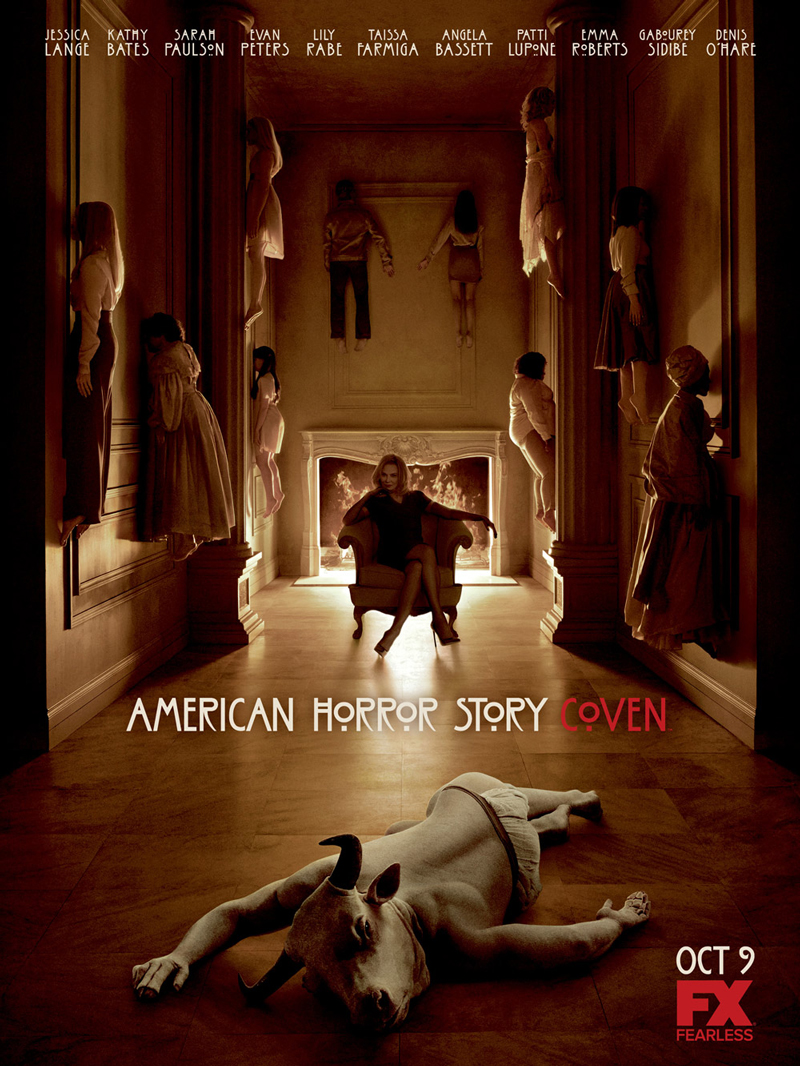 I’m a sucker for a horror show and so I’ve been following AHS religiously since season 1. Coven is a whole other ball game though. It is SO good I have to watch it as soon as it airs and I can’t do anything until I have seen the week’s episode. I also find it profoundly inspiring style-wise. And Jessica Lange, don’t even get me started on how much I want to be her when I grow up. 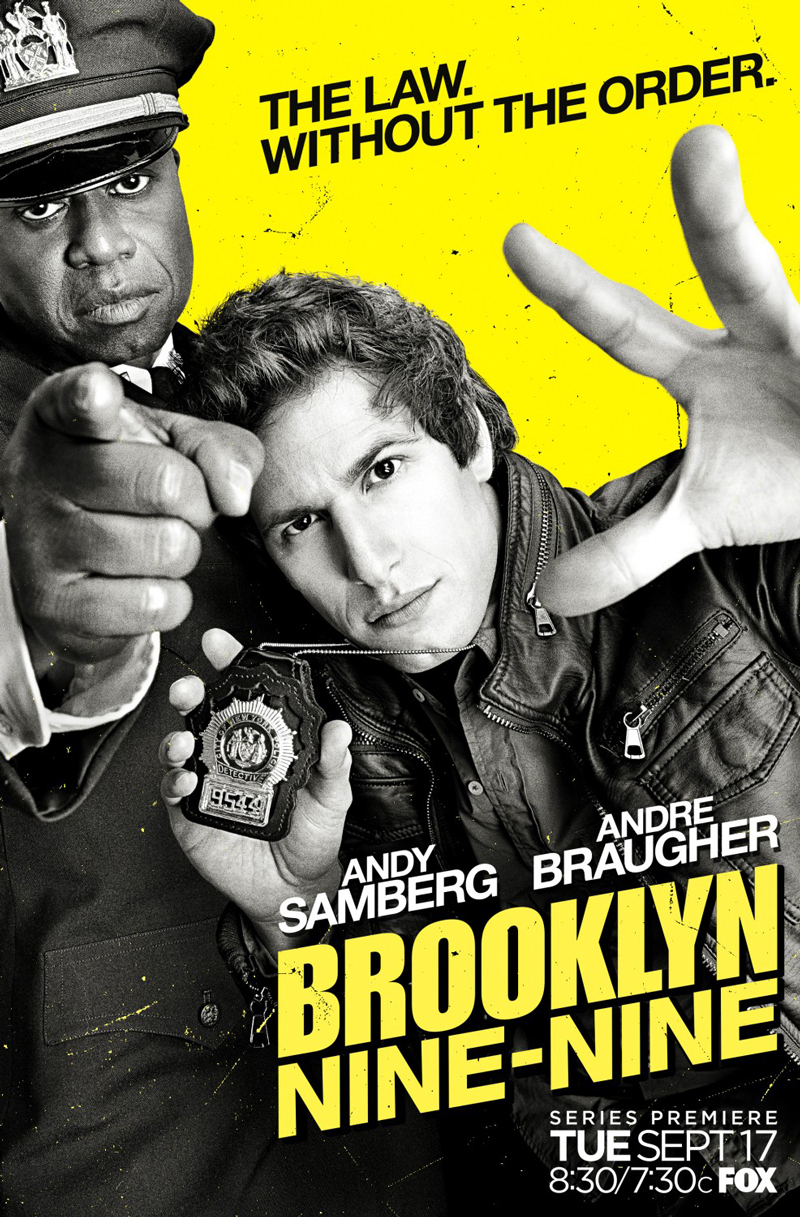 Two words for you: Andy Samberg. Need I say more? Not really, but I will anyway. If you like a cop drama but you also like good old fashioned lolz, you will love Brooklyn Nine-Nine. 26 minutes of weekly giggles. 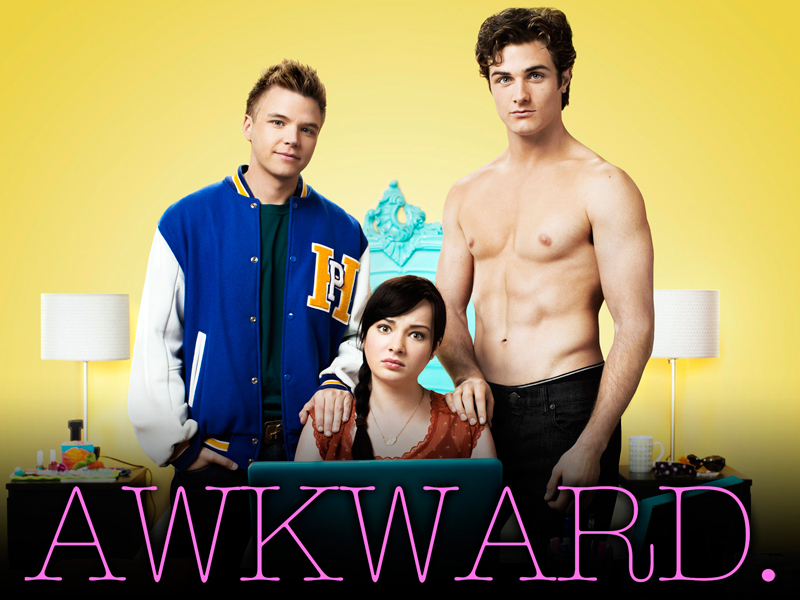 Awkward definitely fulfils my visceral need for a good teen show. It is short, it is clever and the characters are mostly all brilliant. Oh and it has some babes in it too. 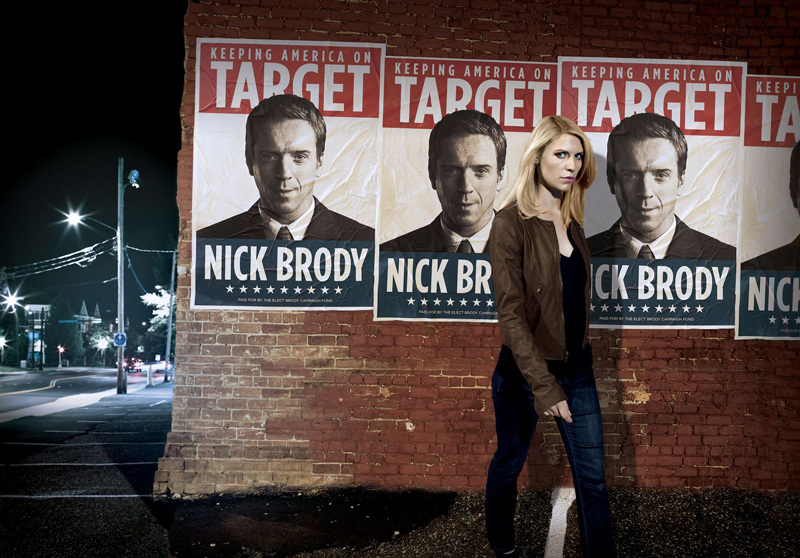 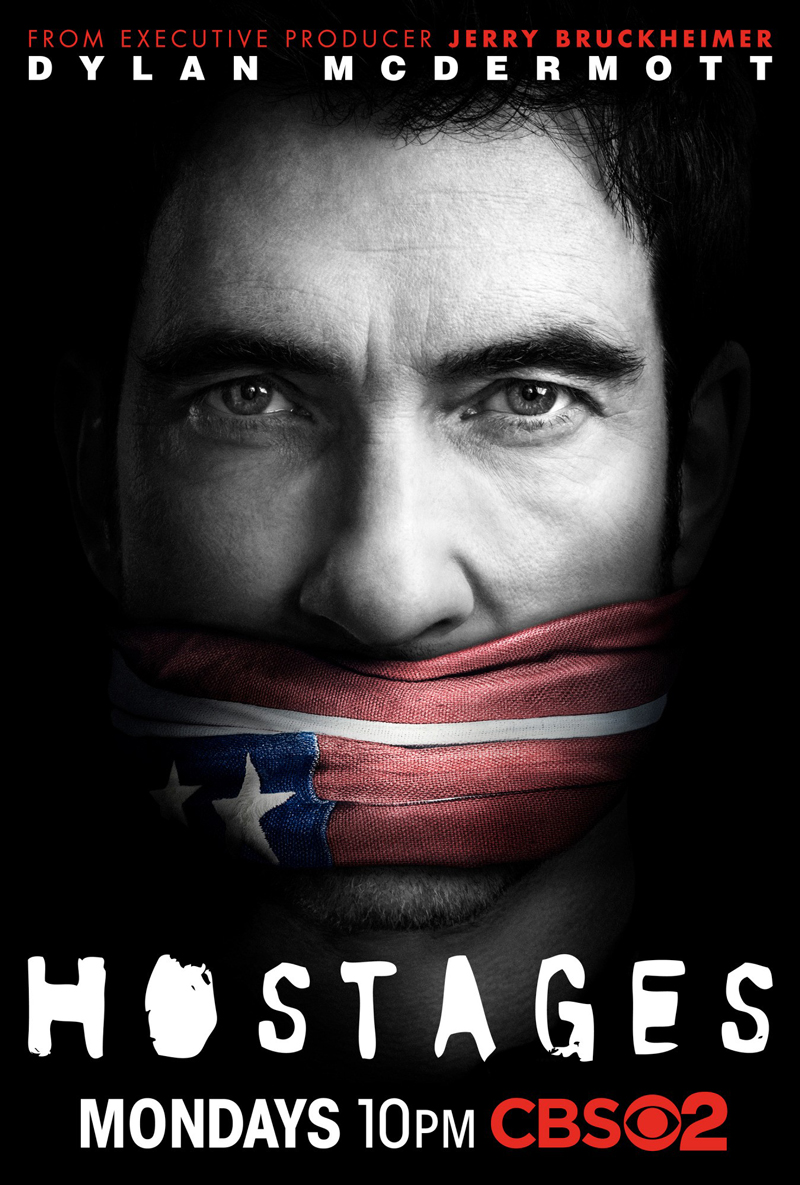 I am not sure what I can tell you about Hostages. I mean if I think about it for a second, the plot makes absolutely no sense (because of course The Walking Dead makes complete sense), the story has gaps bigger than the one between the train and the platform and it is generally pretty dumb BUT I love it. And not just because of megababe Dylan McDermott, I swear. 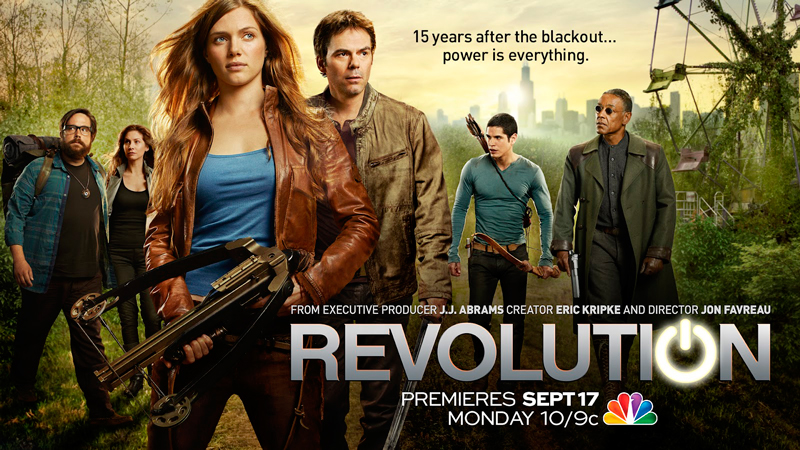 Imagine a world where J.J.Abrams was capable of making a show that wasn’t like Lost. That would be beautiful, wouldn’t it? Sadly we don’t live in this world and Revolution is pretty much like Lost, except they aren’t dead. Or at least we haven’t found that out yet. Still a pretty action-packed 45 minutes I happily waste week after week. 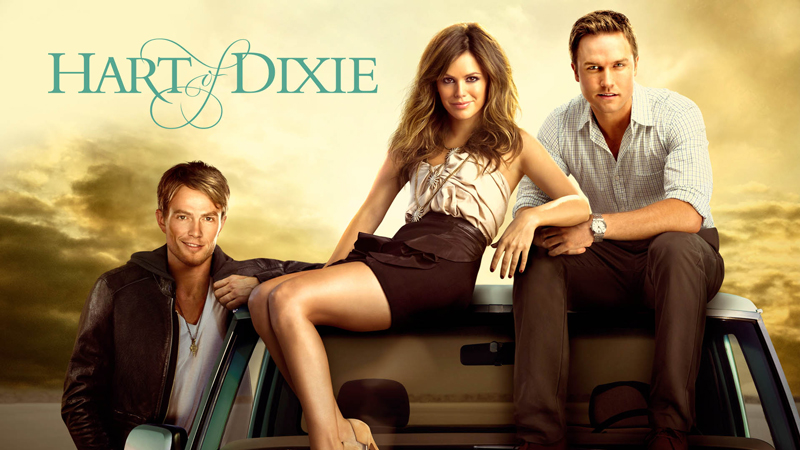 I love Rachel Bilson, I really do. Ever since the O.C. she’s been my favourite. This show is awesome in that it doesn’t take itself seriously. It could have been a classic American rom-com type show but it isn’t. The characters are all pretty funny (hello Jamie King as a Southern Belle), and well… the male leads are so hot they make you want to bang your head against the wall repeatedly just because you really don’t know what to do with yourself anymore when they appear on screen. Hot neighbour Wade / Wilson Bethel – you have my number, call me anytime.


There are some more shows that I didn’t include but also watch religiously: Mad Men, Orange is the New Black, CSI (I know!), Breaking Bad (too bad it is over), Dexter (that last season was one too many).