My lovely friends over at Ben Sherman have launched a special collaboration with the Teenage Cancer Trust this week called The Icons. It’s a pretty simple idea – five icons of art and fashion from the last five decades have designed limited edition shirts which you can buy from Ben Sherman with all net proceeds going straight to the Teenage Cancer Trust! The 60’s are represented by Roger Daltrey from The Who, the 70’s by iconic British pop artist Sir Peter Blake, the 80’s by Bernard Sumner from Joy Division and New Order, the 90’s by Jarvis Cocker from Pulp and from the 2000’s we have Jake and Dinos Chapman, better known as the Chapman Brothers. I happen to be lucky enough to own some Chapman Brothers art already, which is the kind of thing that happens when I’m left to my own devices at a gallery opening where there is free booze, but thats a story for another time. If you’re not that lucky then you should definitely buy their iconic shirt, it’s perversely covered in smiley faces. If that’s not your bag then there are plenty of other designs to choose from – Jarvis Cocker’s geeky trompe l’oeil design is a particular favourite of mine. All the the shirts are limited to 250 pieces each and are selling out pretty quick so get your skates on and head down to Ben Sherman right now. Check out the designs below… 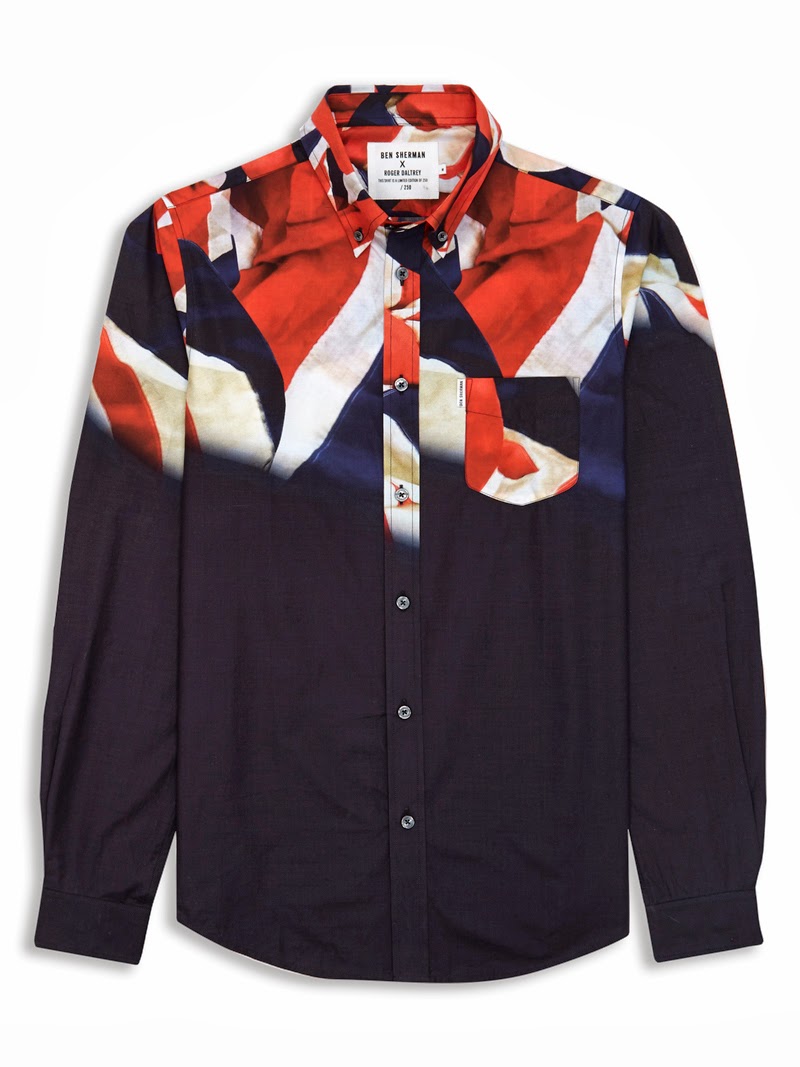 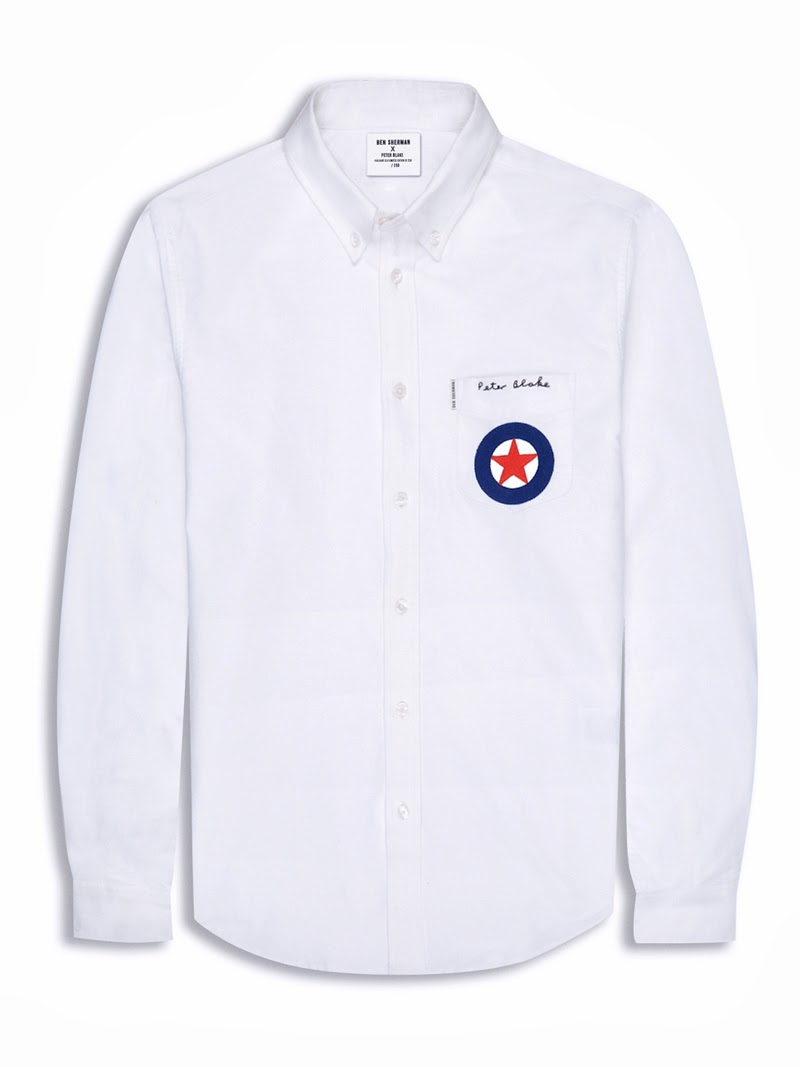 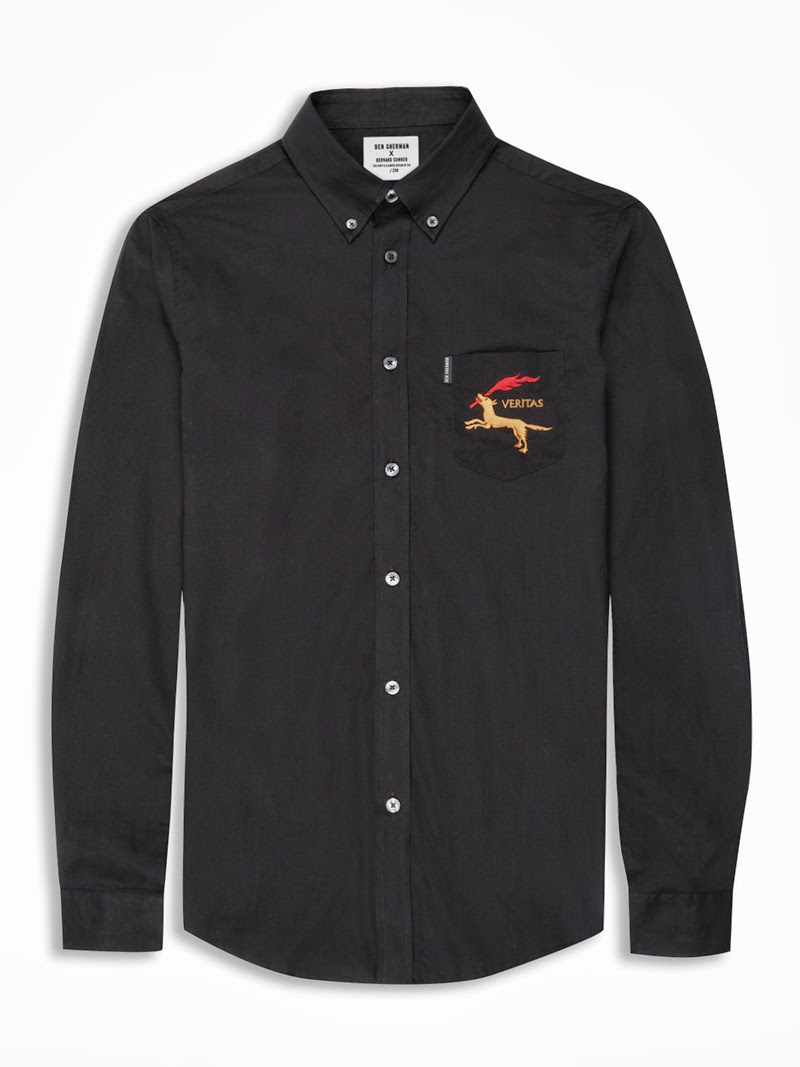 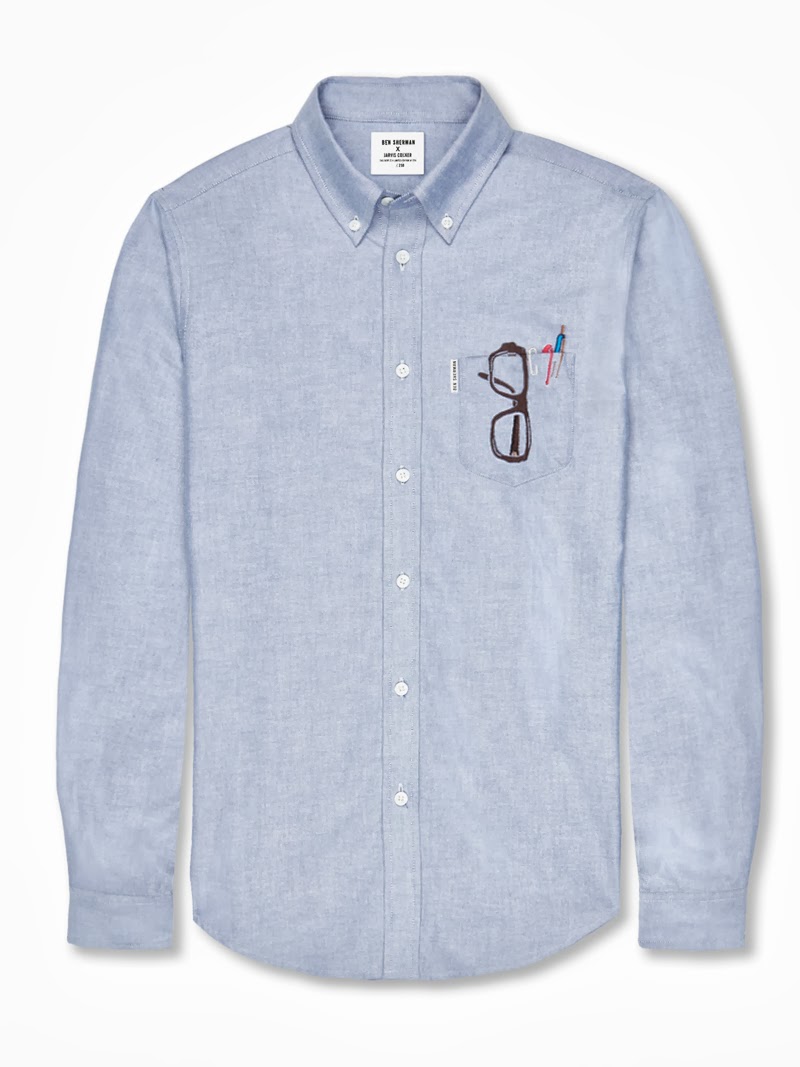 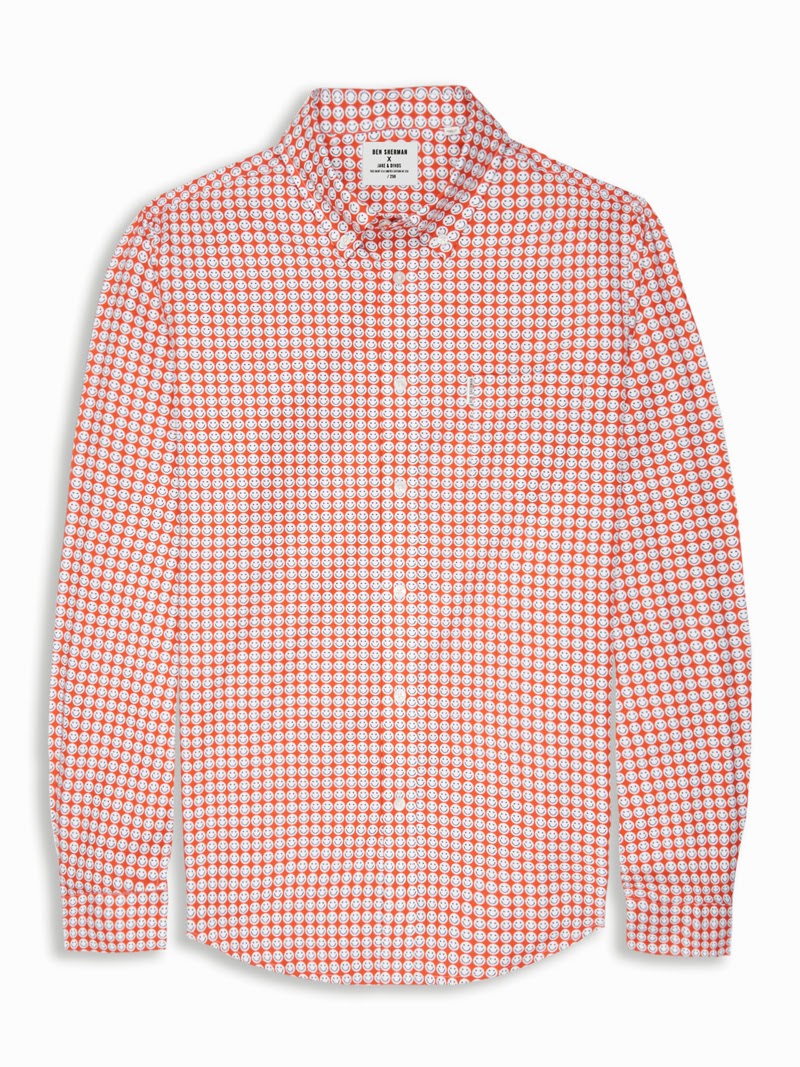 The 2000’s – Jake and Dinos Chapman
The Icons shirts are available now at Ben Sherman stores and online.
Follow me @RobotMonsieur