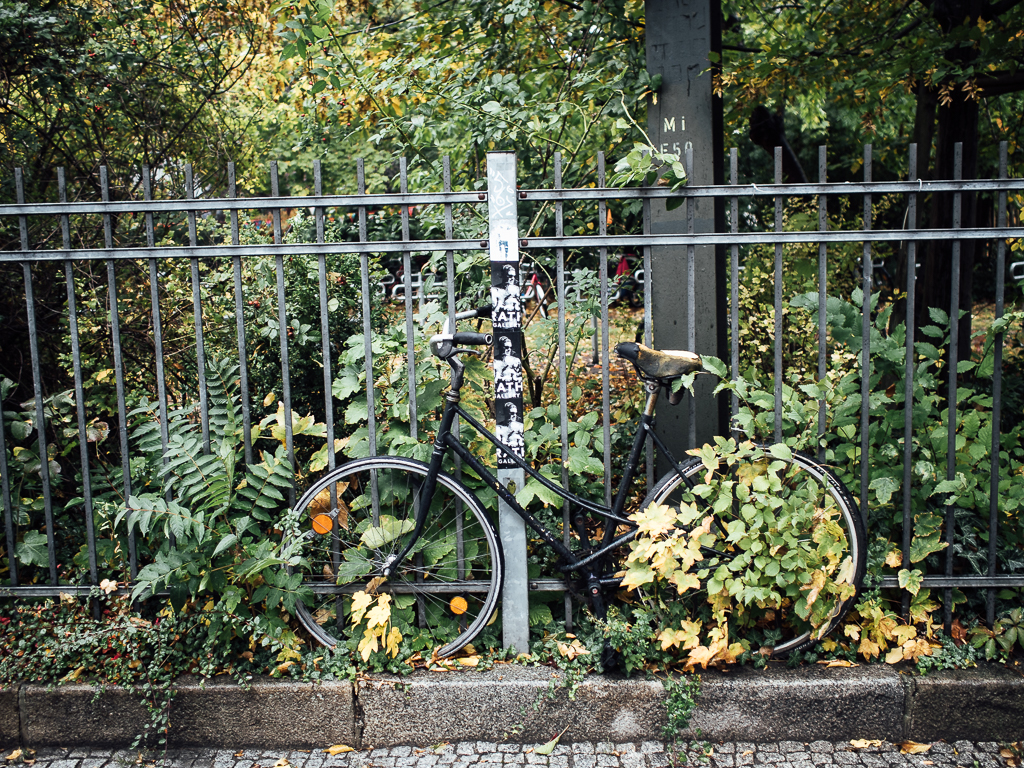 Why I have never been to Berlin before is a bit of a mystery to me. There are so many things that draw me to this place yet I had never been there until last month when I was invited by Fossil. I knew it would be one of those trips where I don’t actually get to see much of the city, but I also knew I would try to use the short moments of free time I was given to at least feel the pulse of this new place. And so I did… I had 45mn to get ready for dinner when I arrived from the airport, instead of preening for ages, I just popped a skirt on and headed out for a walk around the neighbourhood, savouring the crisp cold Winter air (it was only 5C there when London is still a comfortable 13C/14C). I walked around the block, which happened to be the very central Mitte district and took in the sights. Design stores, independent coffee shops, brutalist architecture and street art greeted me at every corner. I caught a glimpse of the Fernsehturm in the distance, its antenna obscured by a misty evening.

The same thing happened the next morning, I had about an hour to grab a bite before heading back to the airport, so I sat in the first cute coffee shop I could find (Type / Hype), devoured the most German breakfast on their menu and headed out again, on a mission to see as much as possible in the little time I had. On my way back to the airport, I saw a group of people staring at a portion of the Berlin wall. I don’t know where it was exactly, I was disoriented and displaced. I saw large gardens, people cycling, going about their business and it was time for me to leave. I don’t know anything more about Berlin, but it made an impression on me and I now long to go back and explore. Here are some photos I collected on my walks, there are no captions because I can’t recommend things I haven’t properly explored… The shops and cafés featured seemed nice from the outside though! 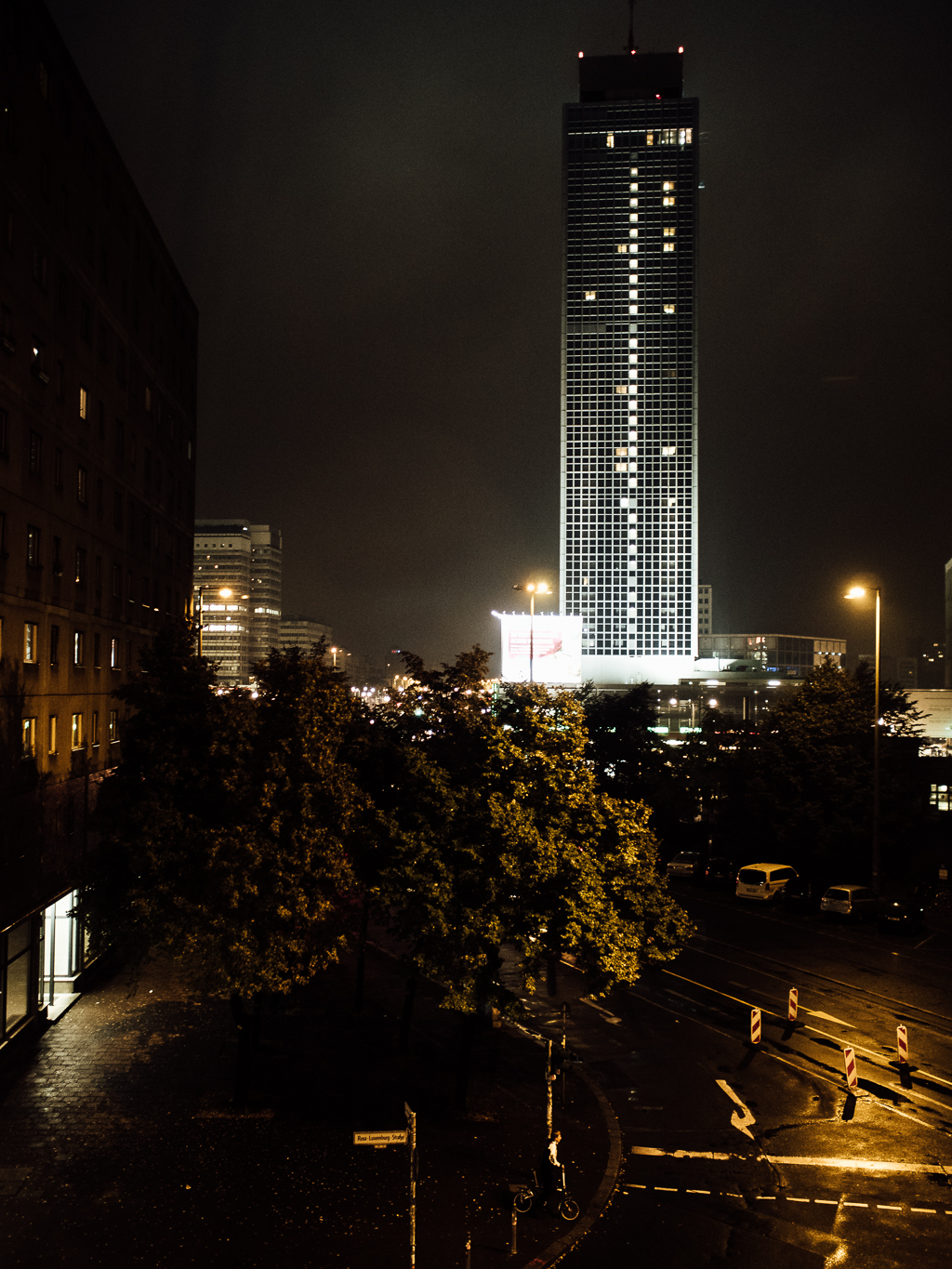 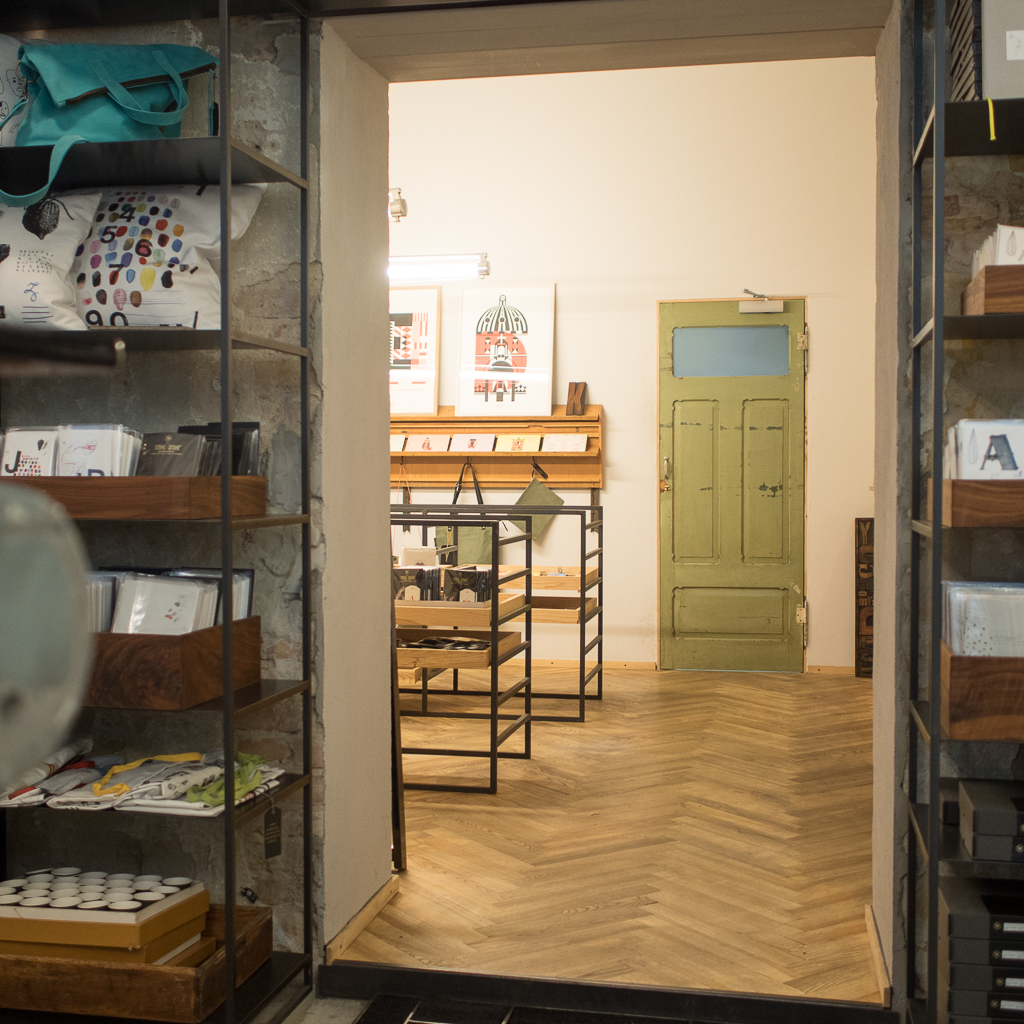 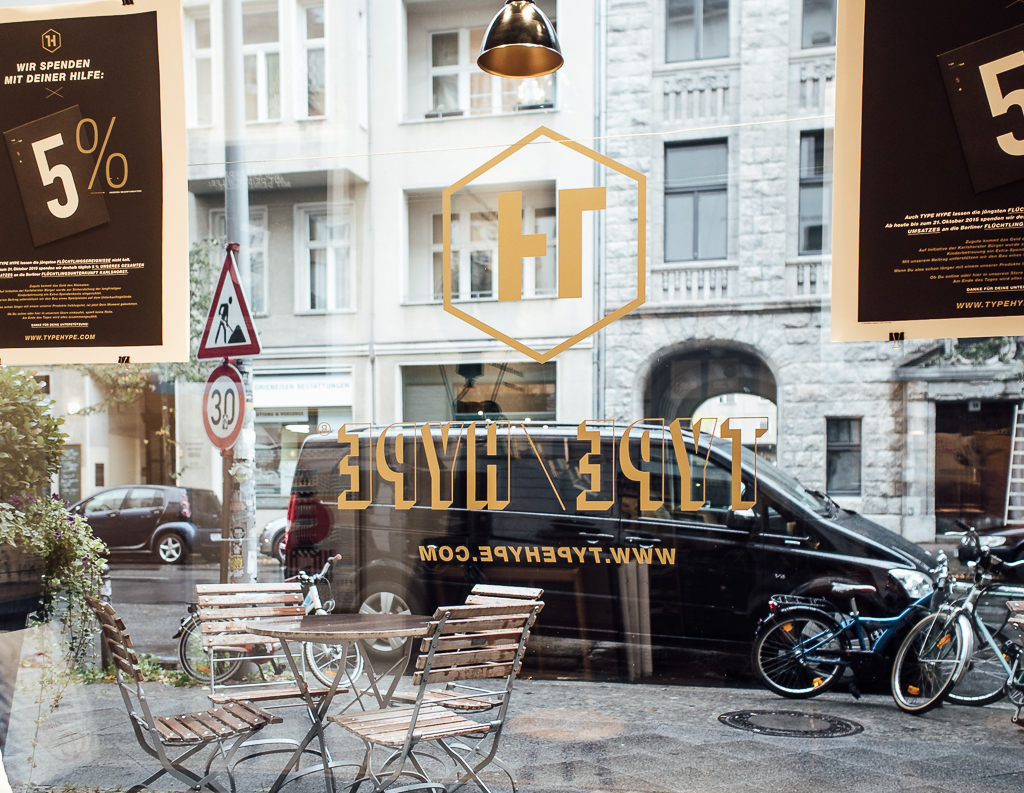 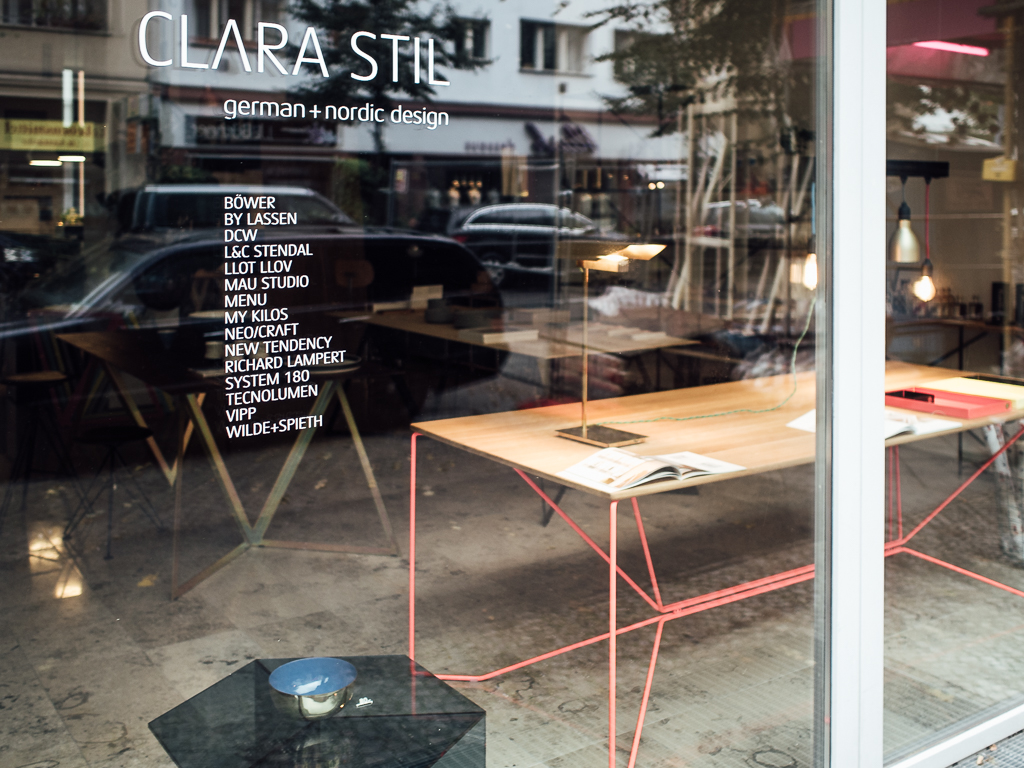 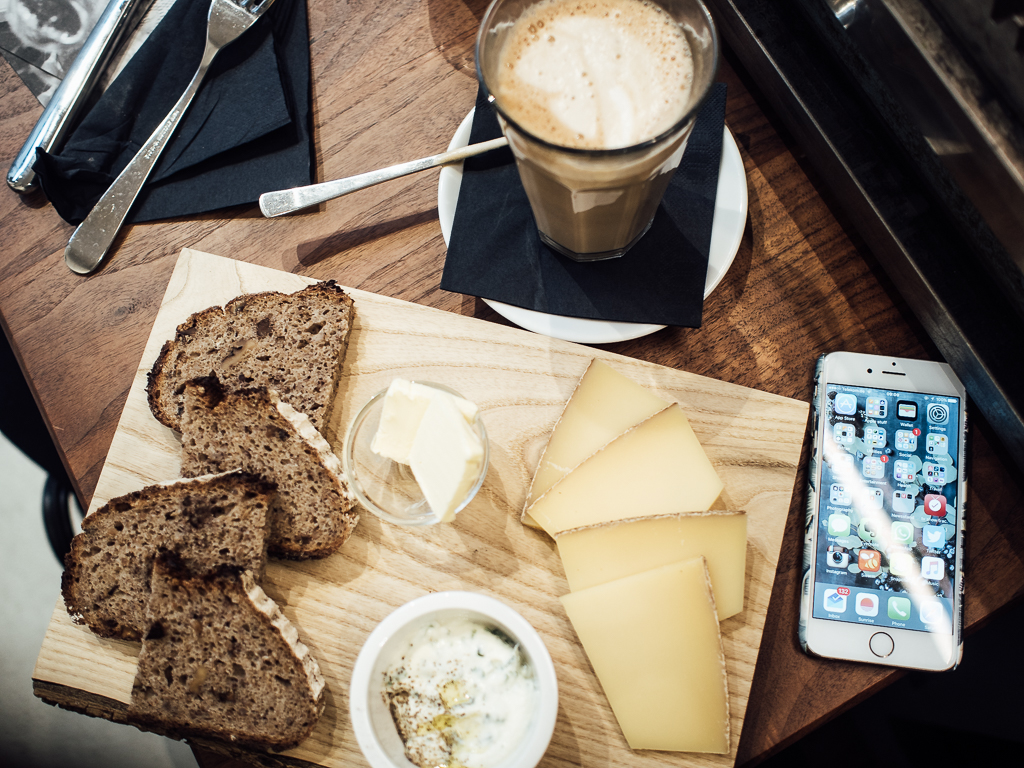 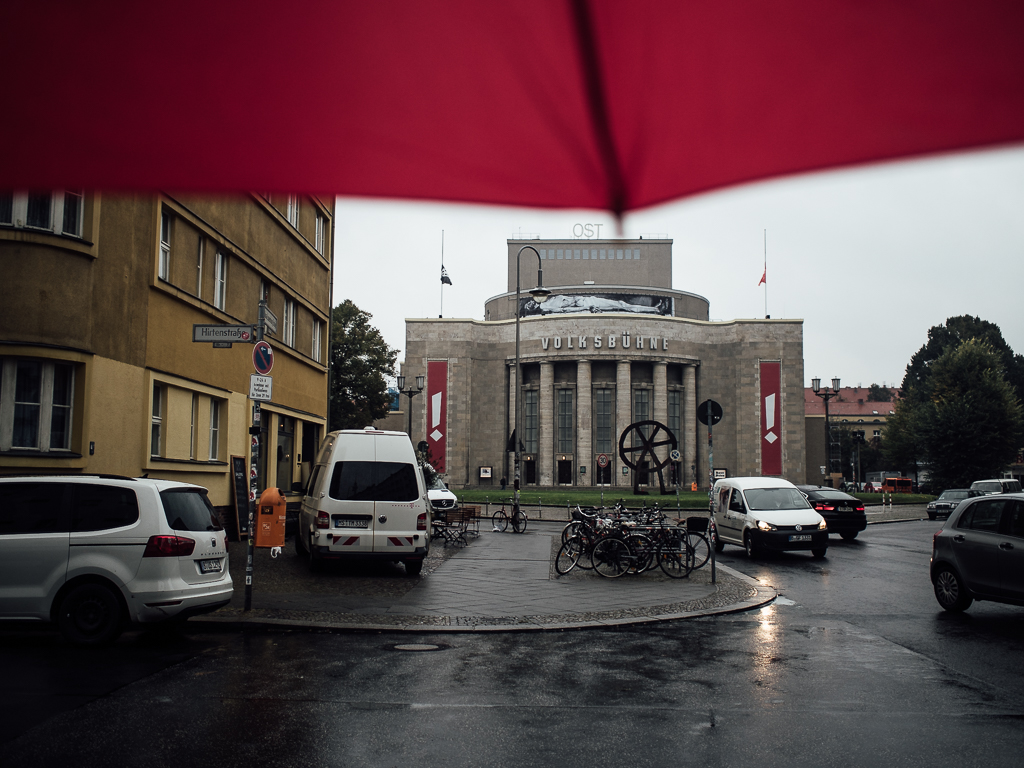 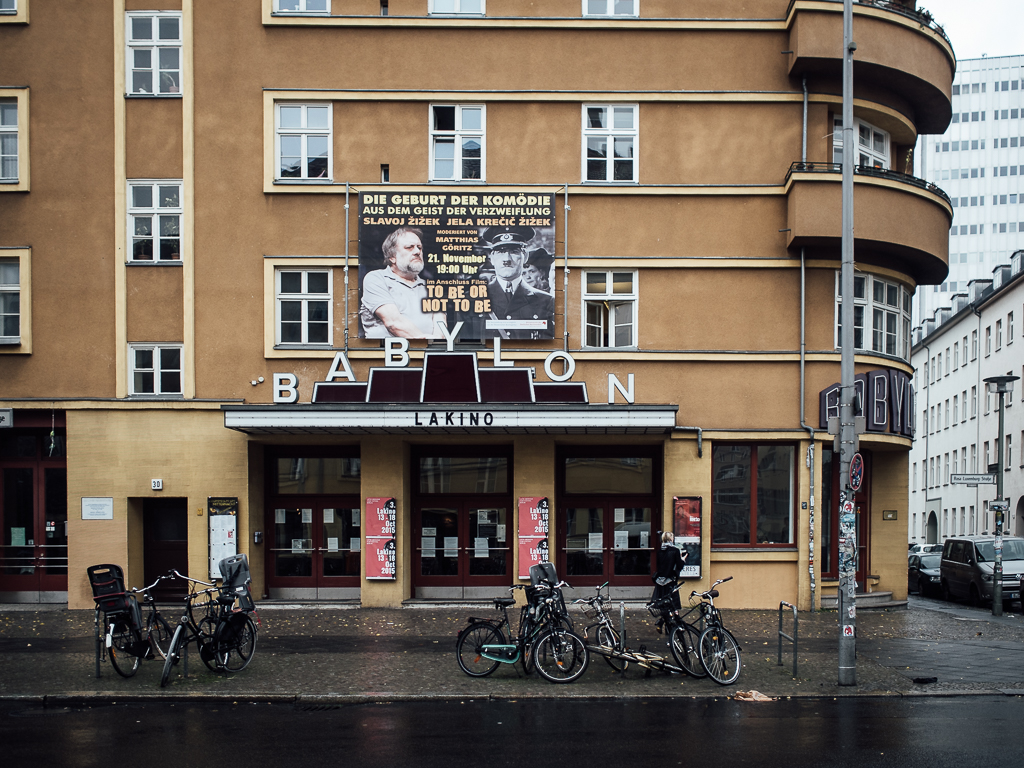 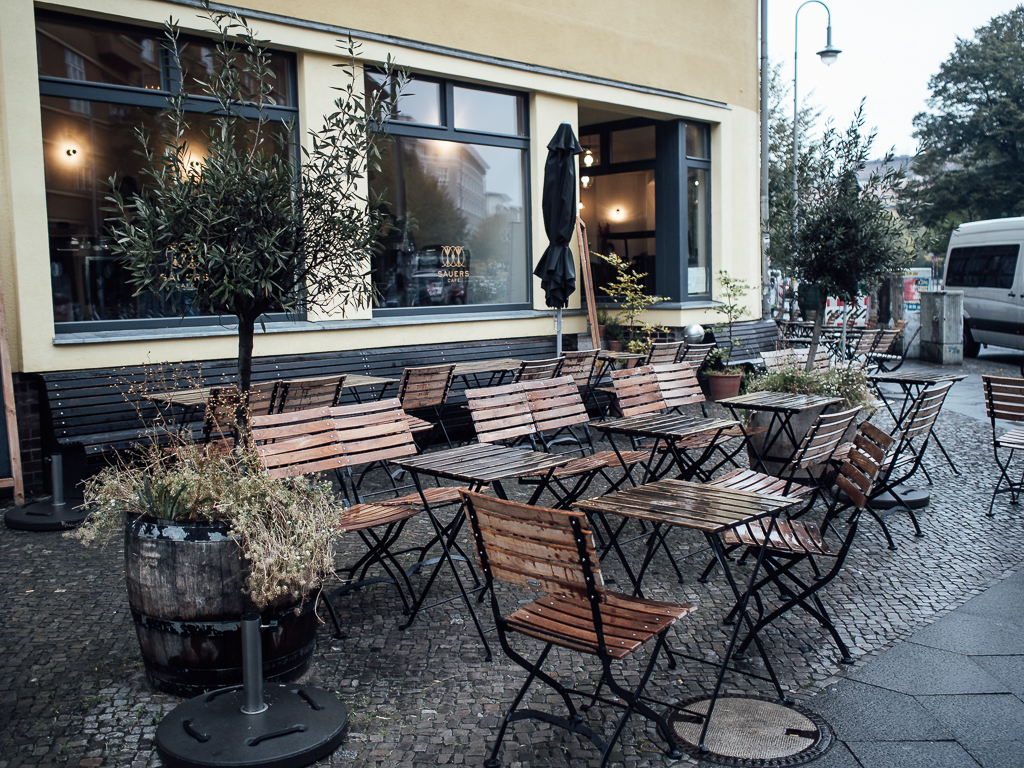 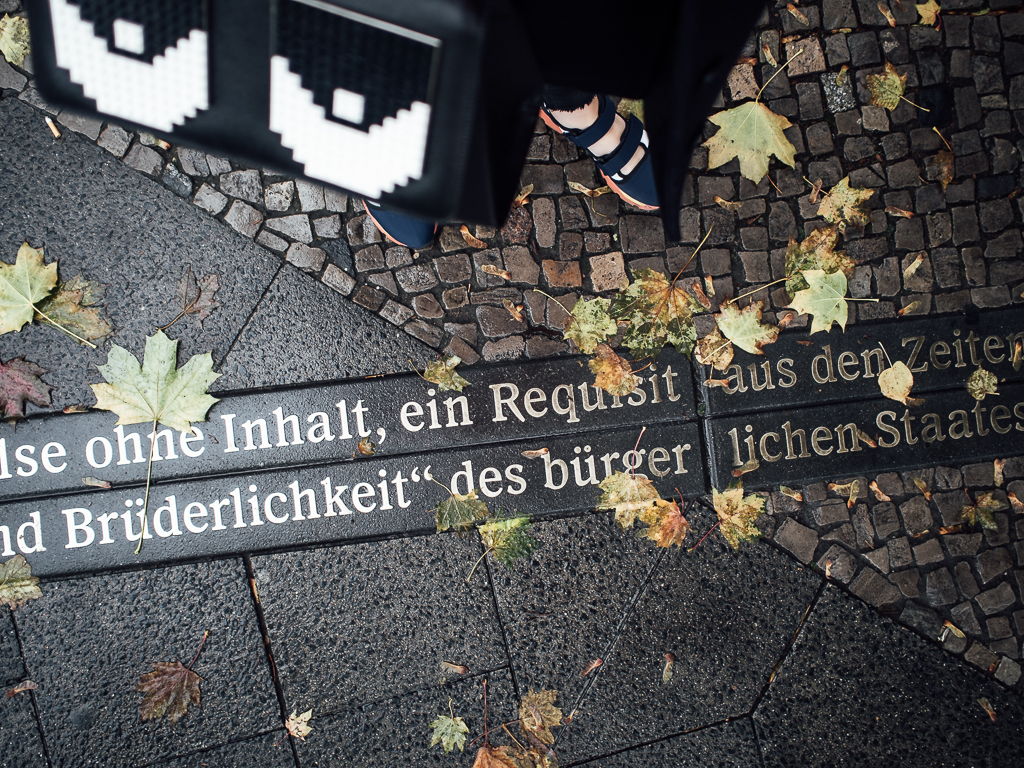 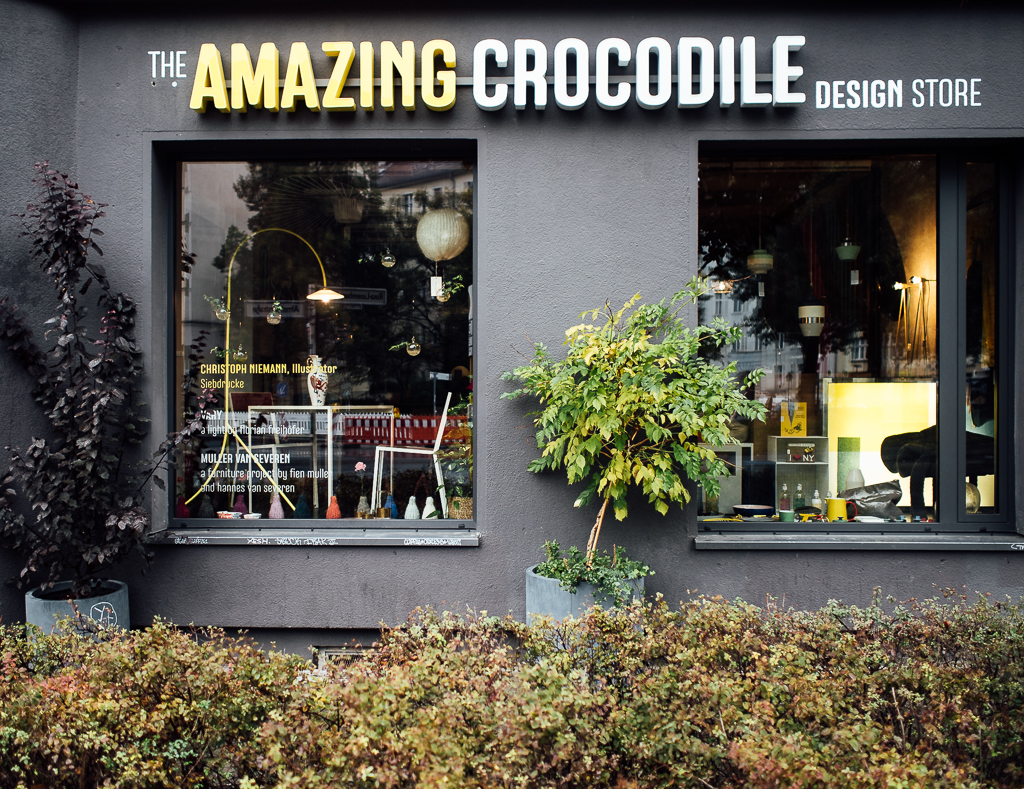 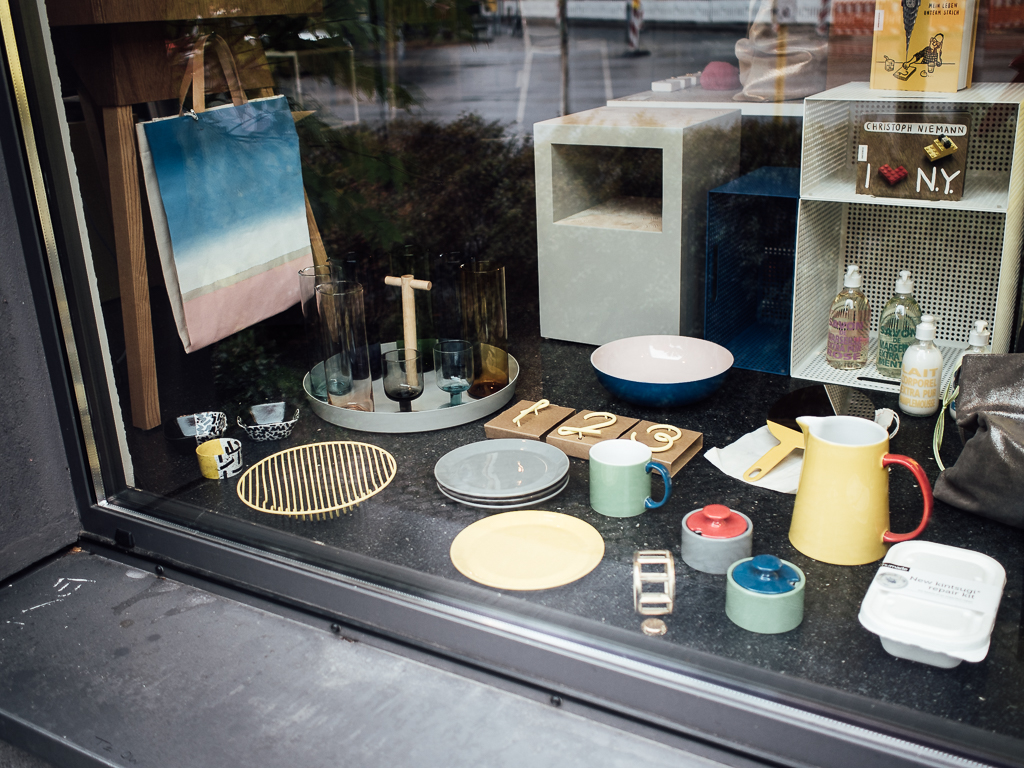 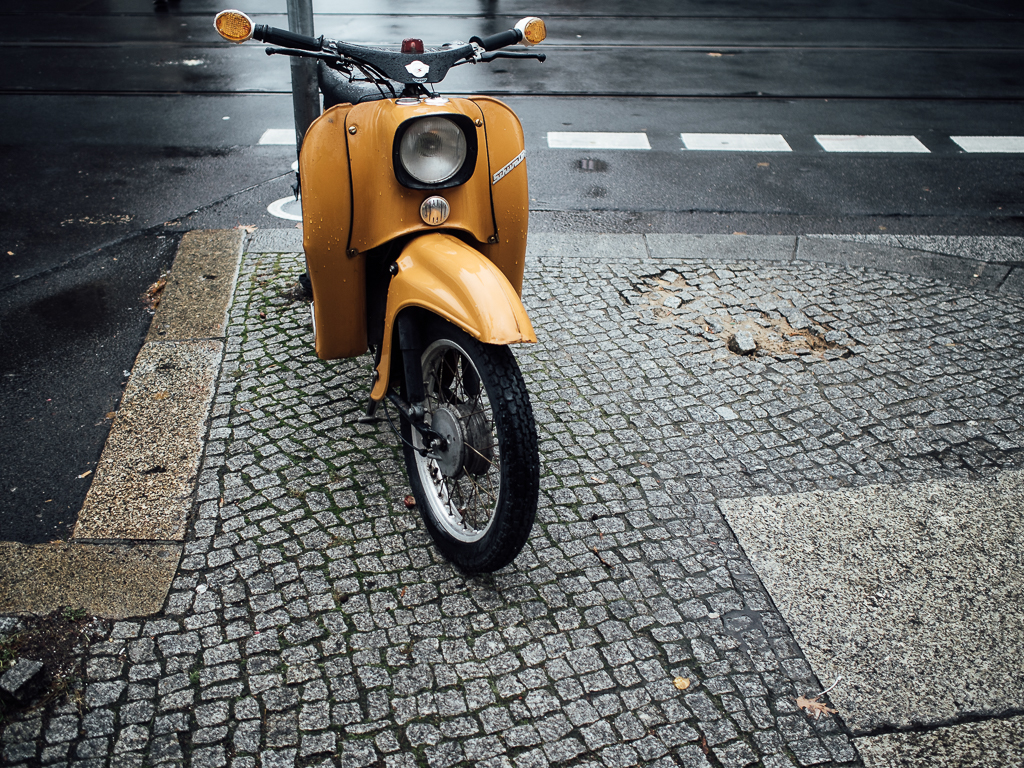 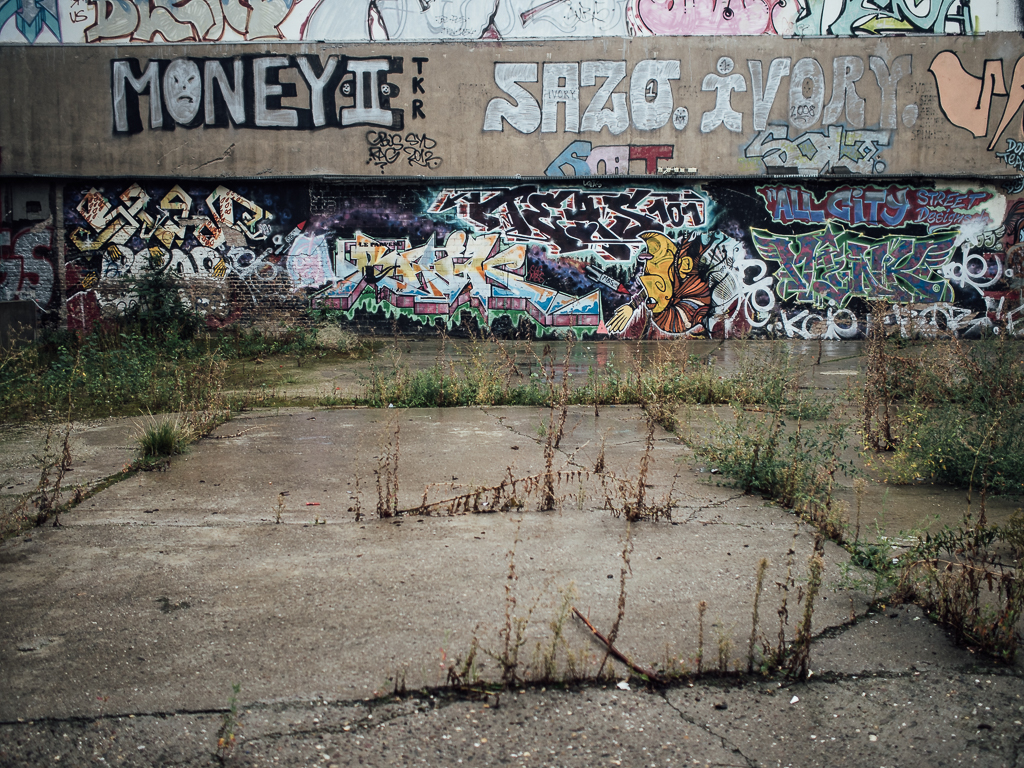 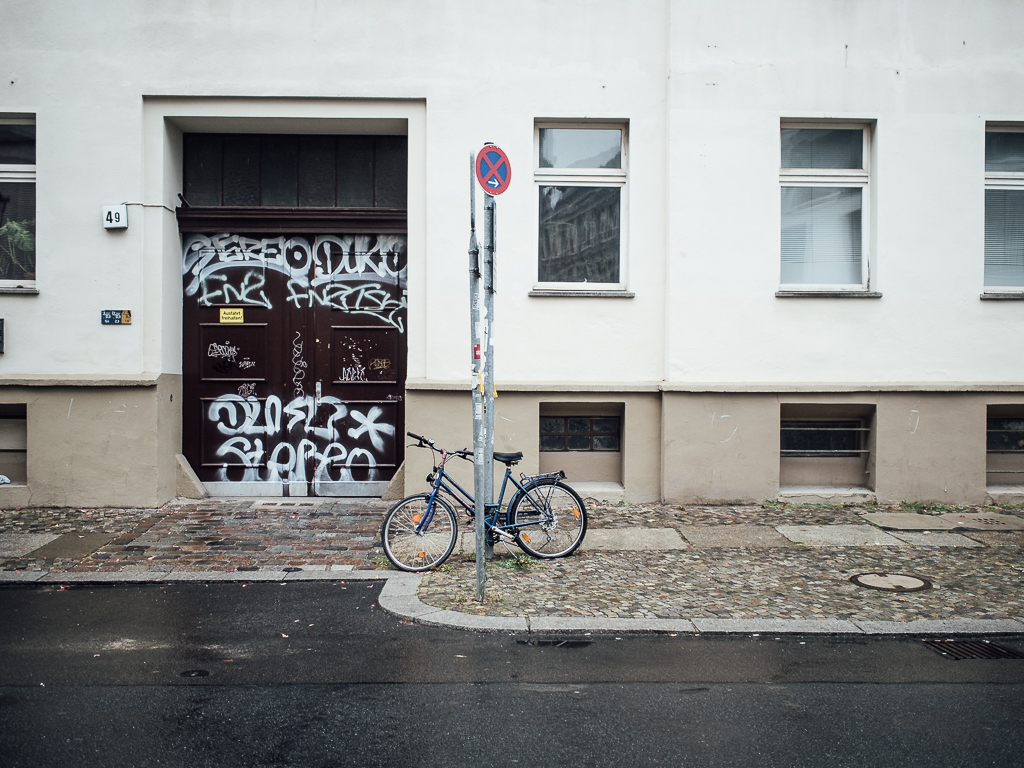 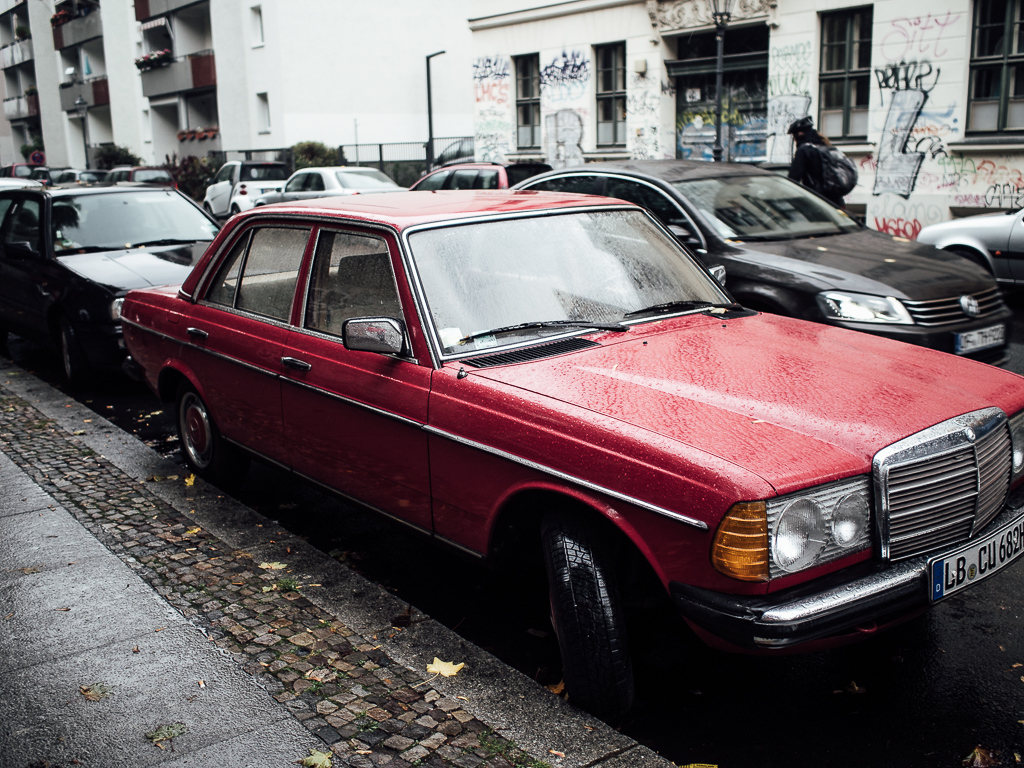 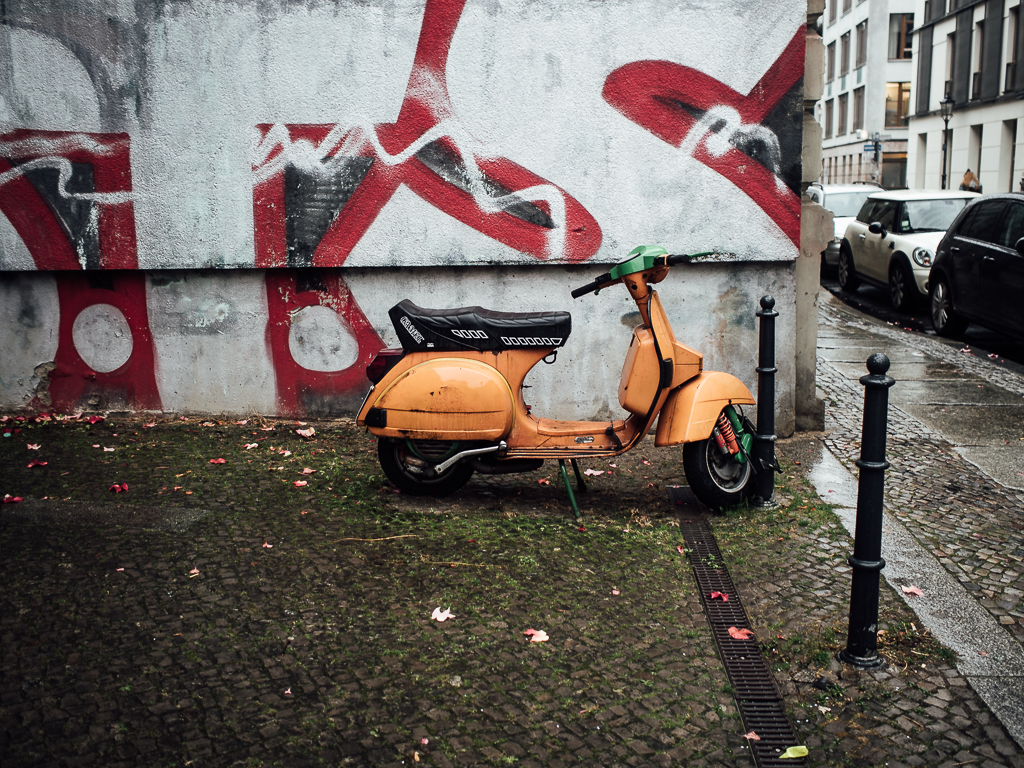 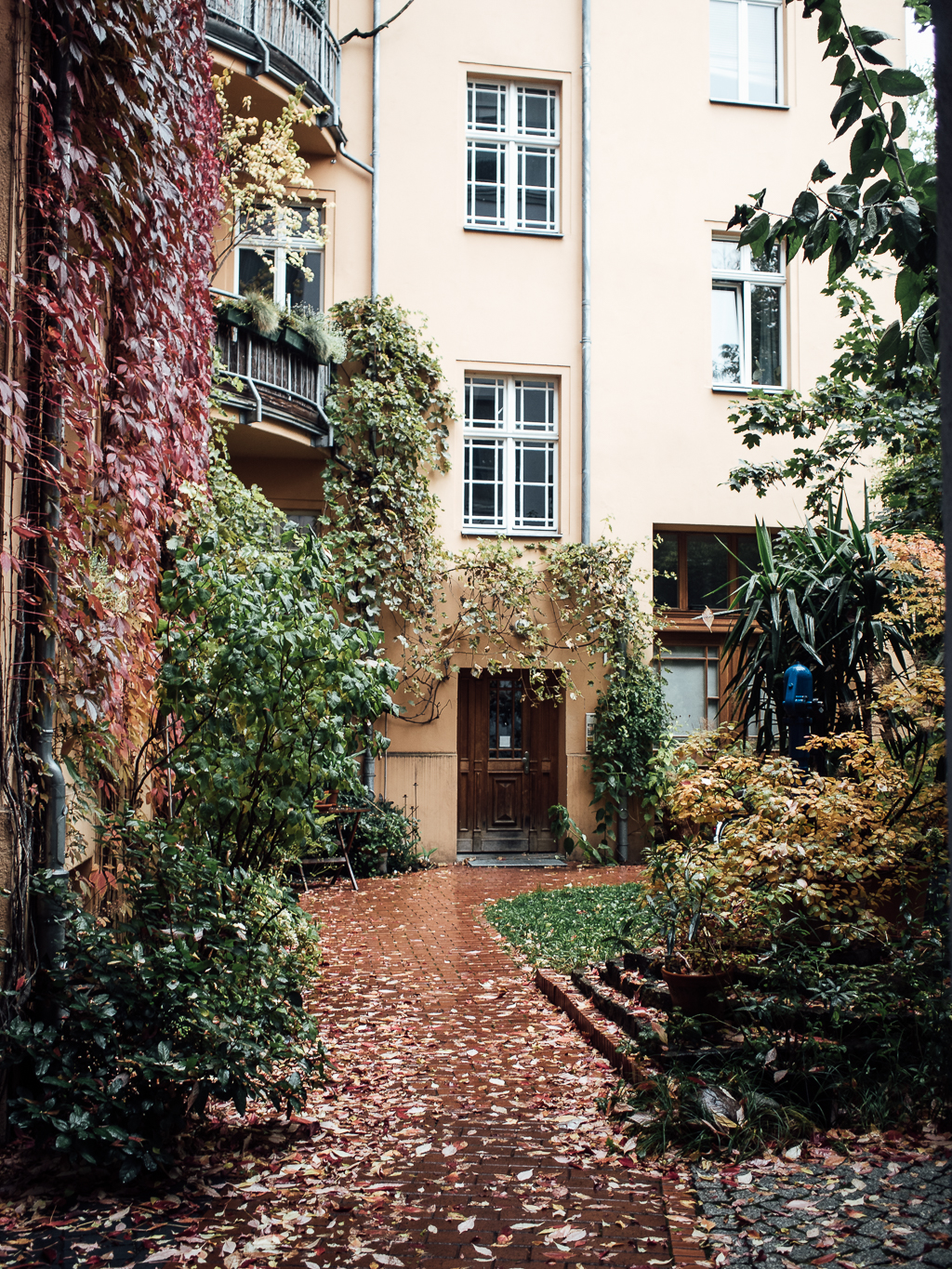 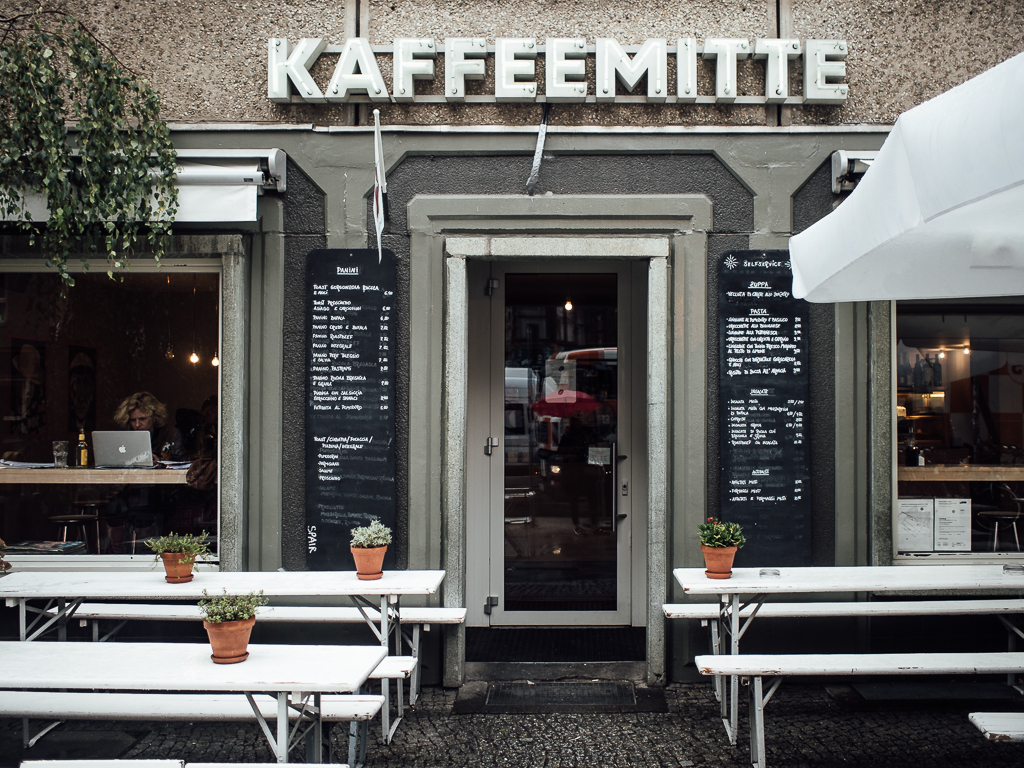 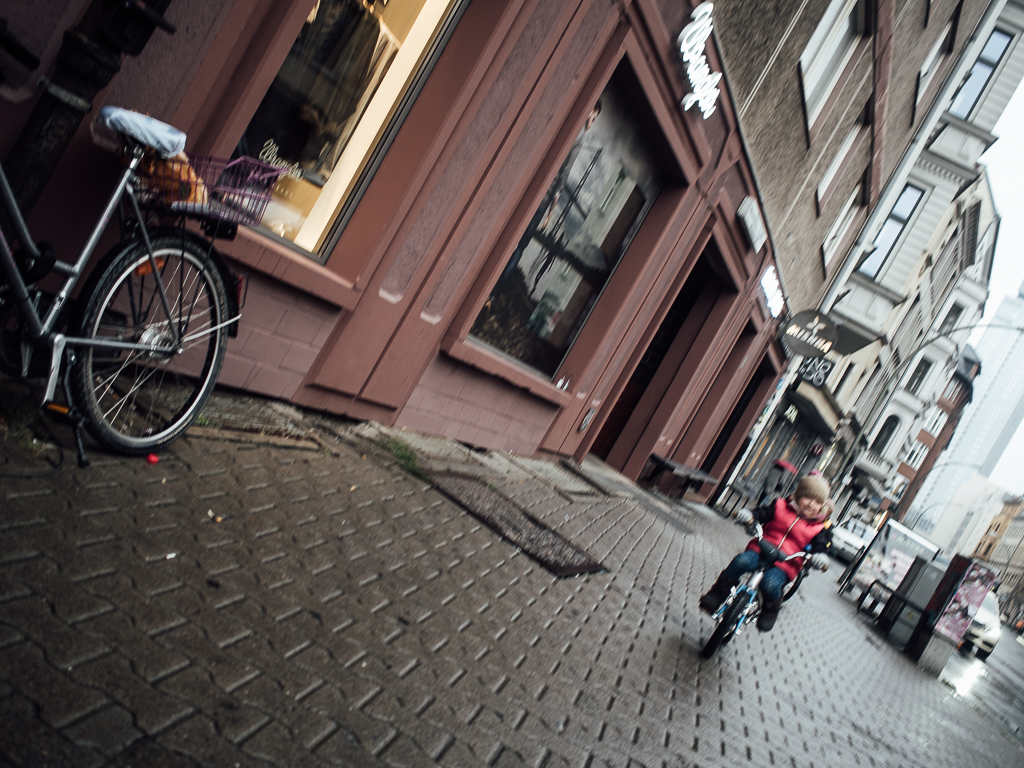