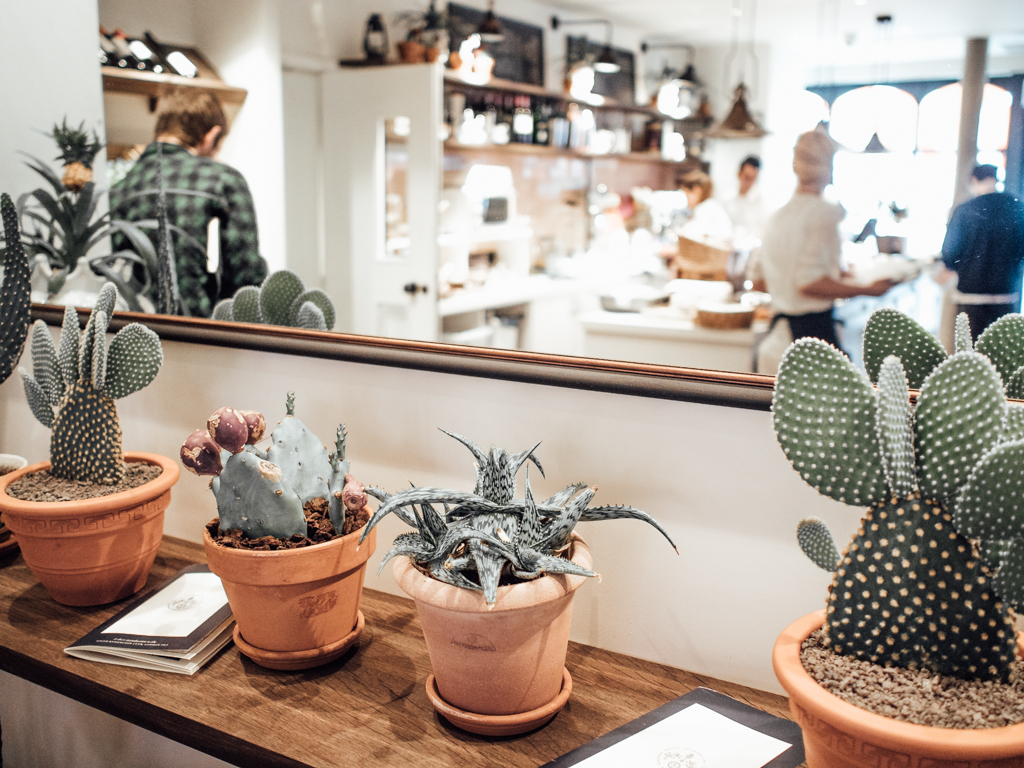 What if I told you there is a little Sicilian restaurant in London I don’t actually want to tell you about? There are some places like that, but not many: I go specifically for the blog and then I sort of want to keep them to myself, so I can go whenever and find a table. Sadly I am an oversharer and when I find something good, I have to tell my pals. So here I am, telling you about Iddu, the new-ish kid on the South Kensington block.

The decor at Iddu is a Pinterest wet-dream, all copper, vintage tiles and cacti, not exactly what you would expect from your local Sicilian restaurant, but then again it belongs to the peeps who run the South Kensington Club next door and I suppose because of its location it needs to have the right amount of curb-appeal. The clientele in those parts of London is hard to please.

The restaurant is small, no more than 12 tables plus a few outside. When I was there the first time, it was filled with families having happy Sunday brunch/lunch. Most of them Sicilian and Italian. I took it as a good sign. The staff was happily chatting away for a little bit at each table, explaining the menu and the general ethos of the place (Sicilian with a health food twist to put it simply). Again, I don’t think “Sicilian” by itself would have cut it in South Kensington. The locals need their “twist“, and the health food one is very much anchored in the insta-now culture.

The food was great the first time, bar a few mistakes that I promptly attributed to the newness of the place (service a little slow, a mysterious tuna tartare that was actually salmon). We had a lovely three-course meal which was varied, light and subtle. It felt truly Mediterranean, just modern enough to justify the trip. Everything was super fresh, including the pasta which is all home-made. I could go on, but the best thing I can tell you is that I ended up going back there last night. No reason, just because it was Tuesday and we wanted to eat al fresco, not too far from home. Clearly Iddu’s local charm worked on us, even though we are definitely not locals (think north of the borough). The second time around was the real test and I am happy to say the Iddu team passed with flying colours. Now if you want me, I will be sipping on an Aperol Spritz on Harrington Road. 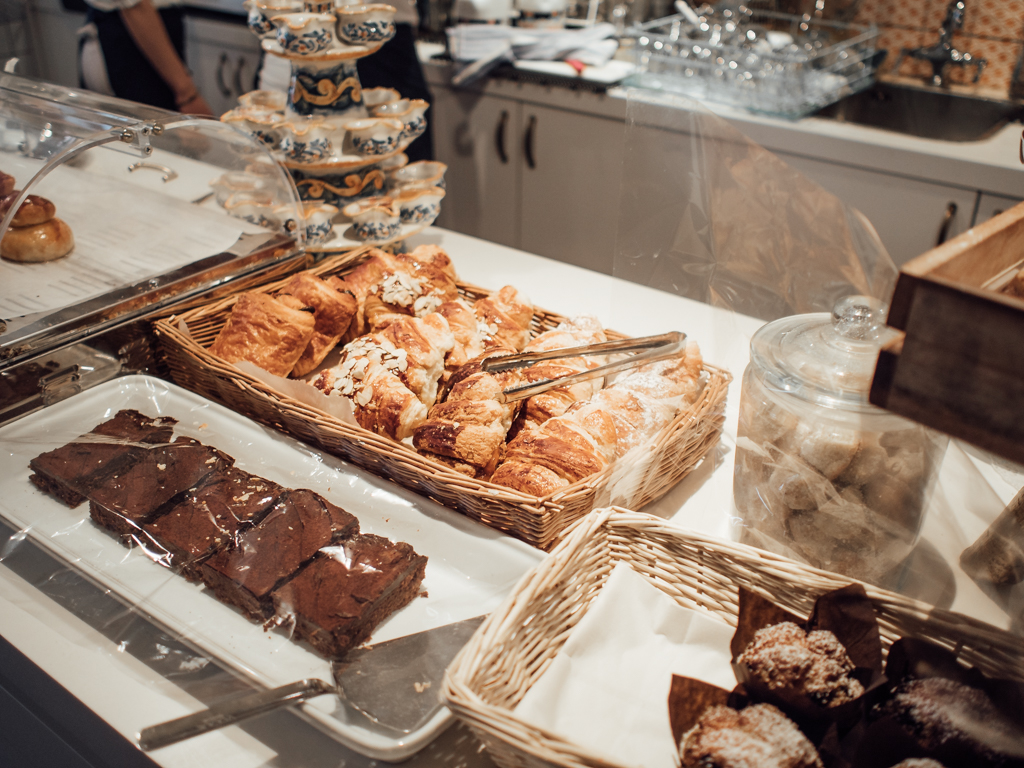 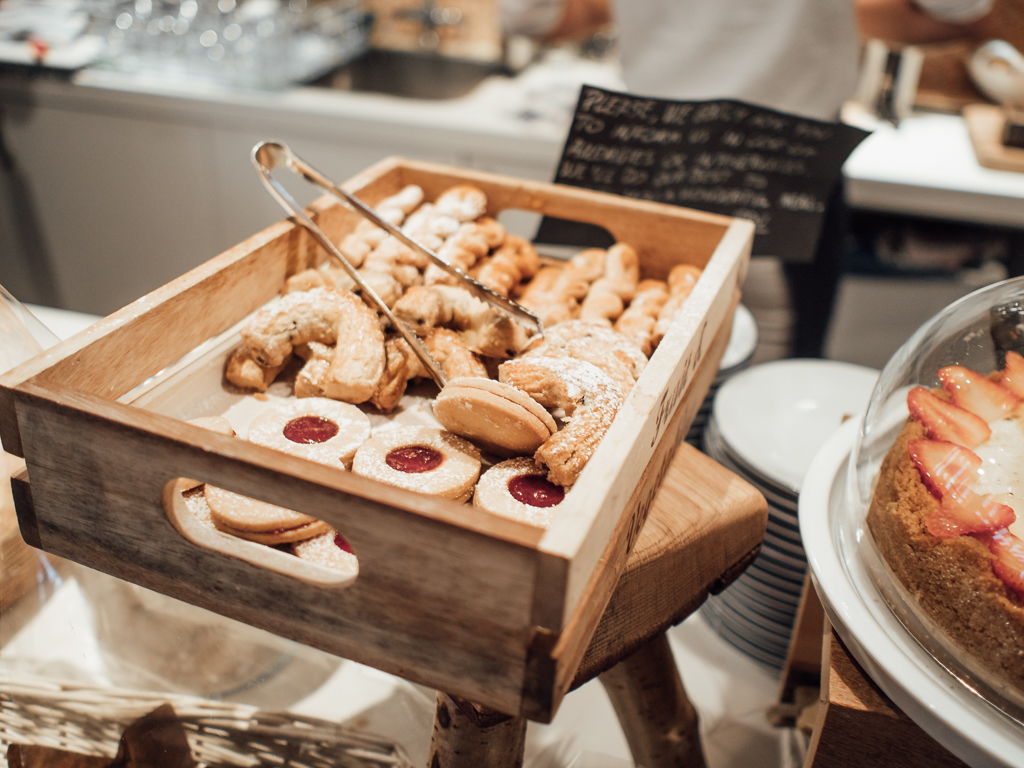 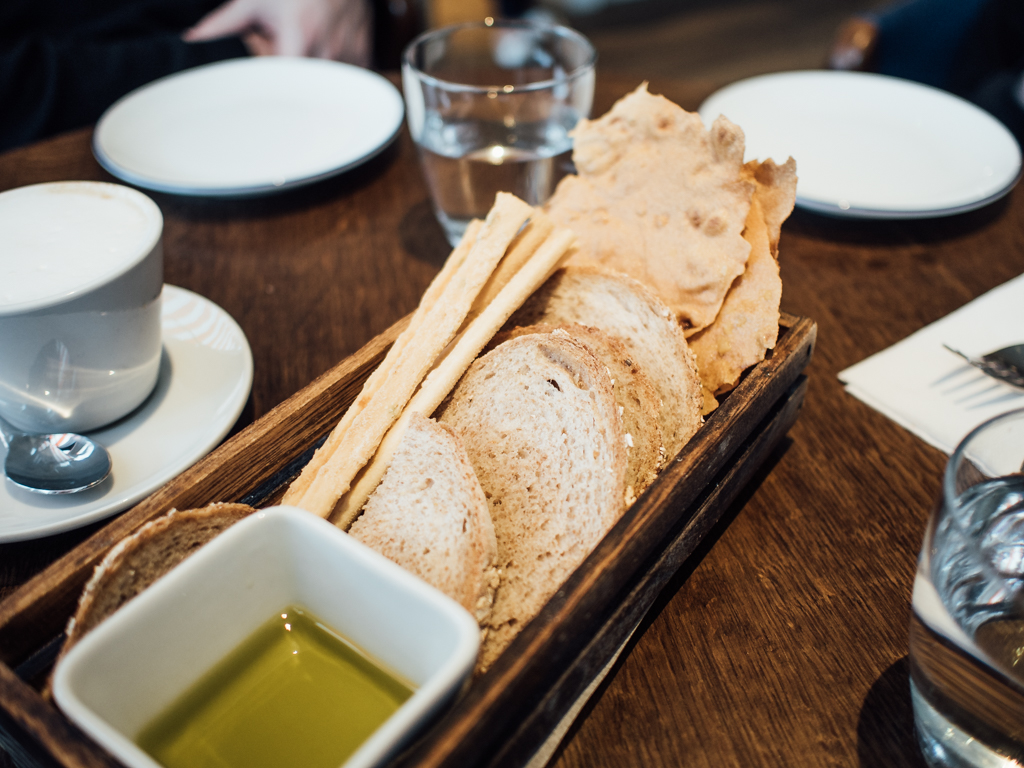 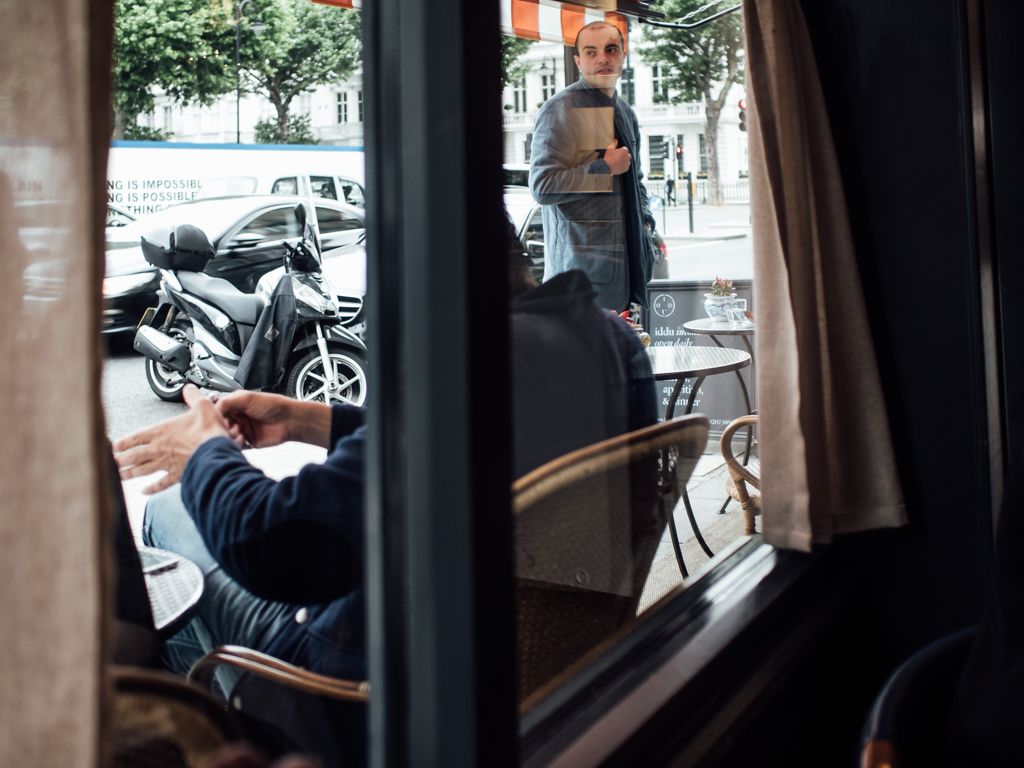 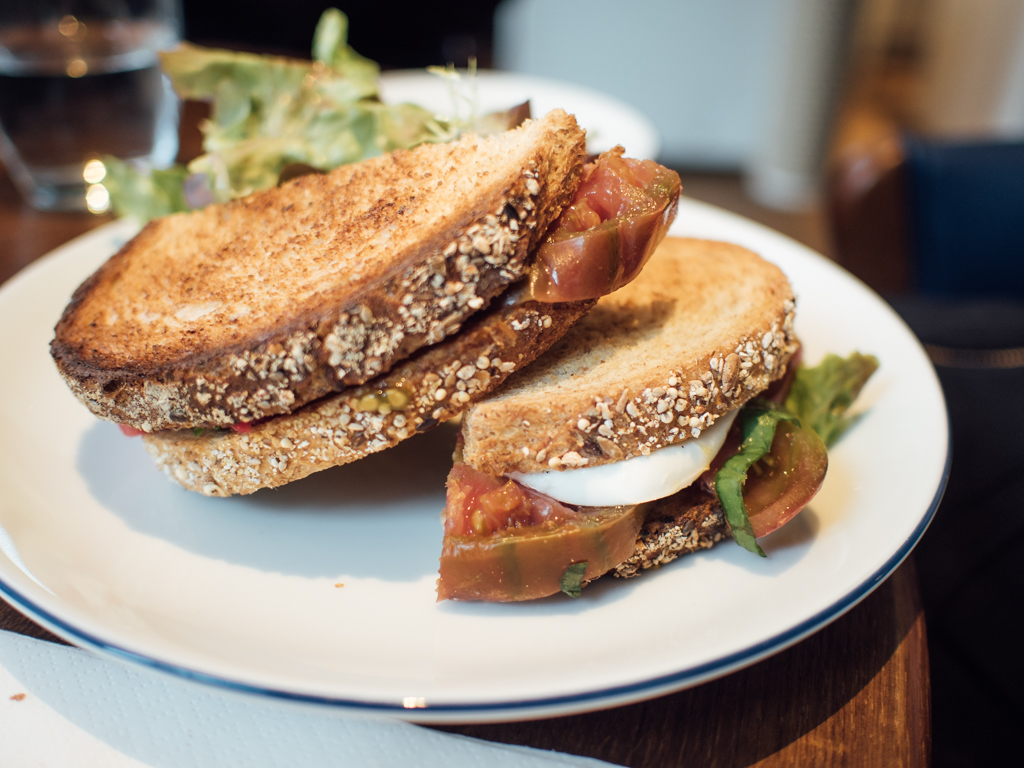 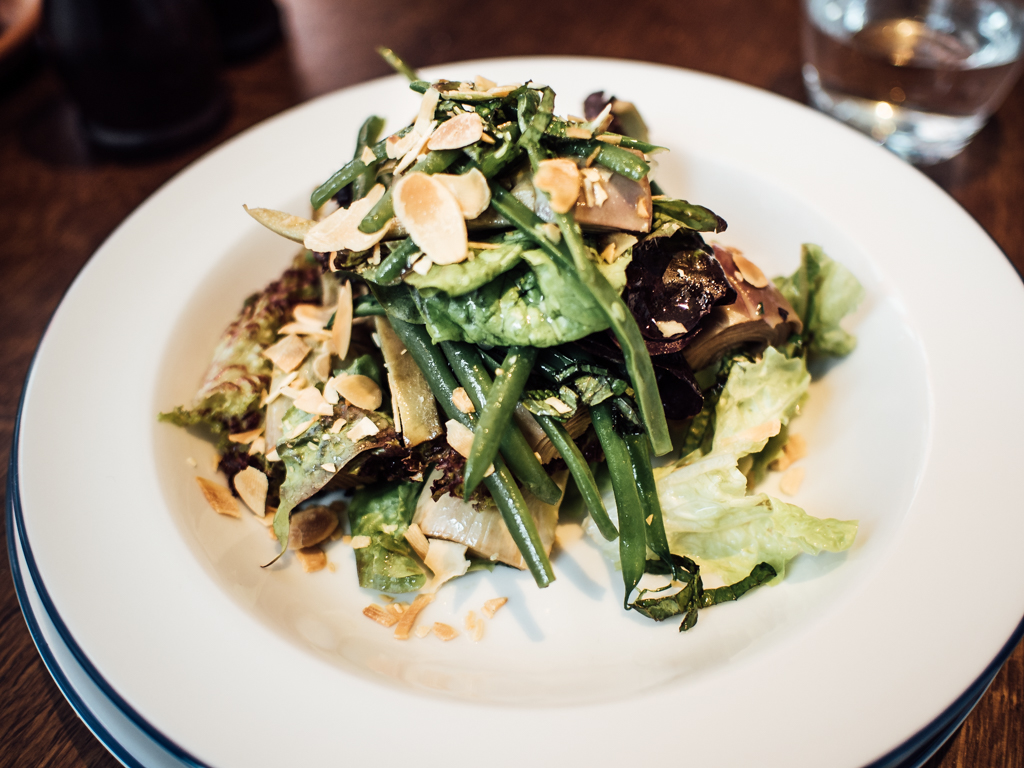 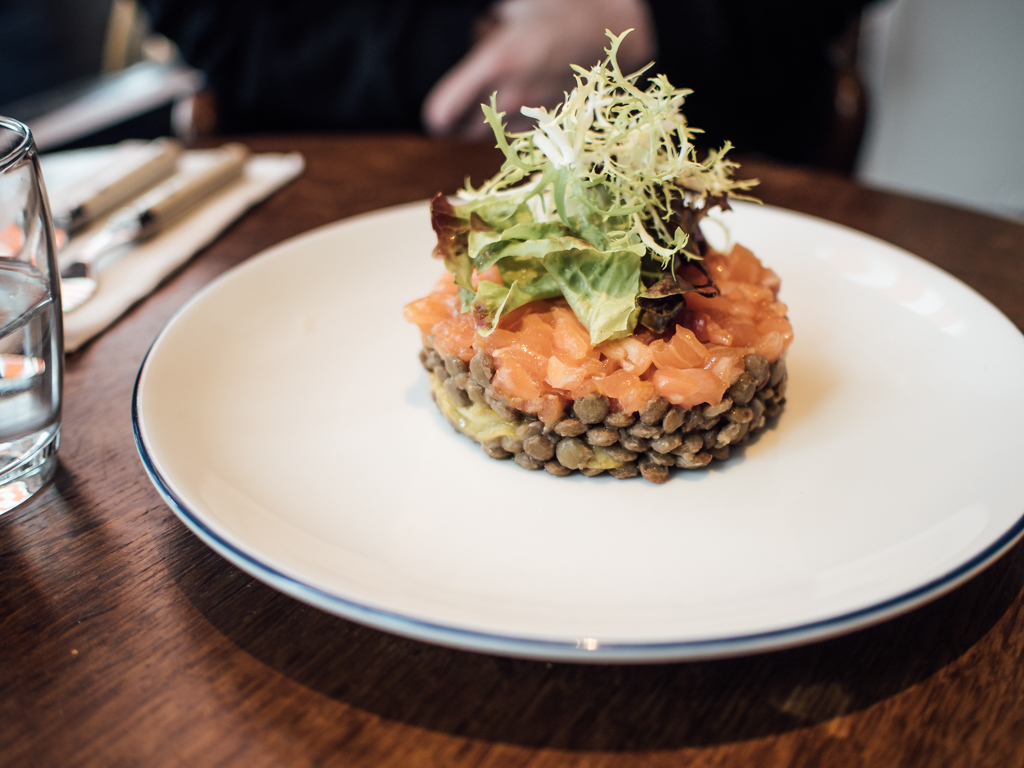 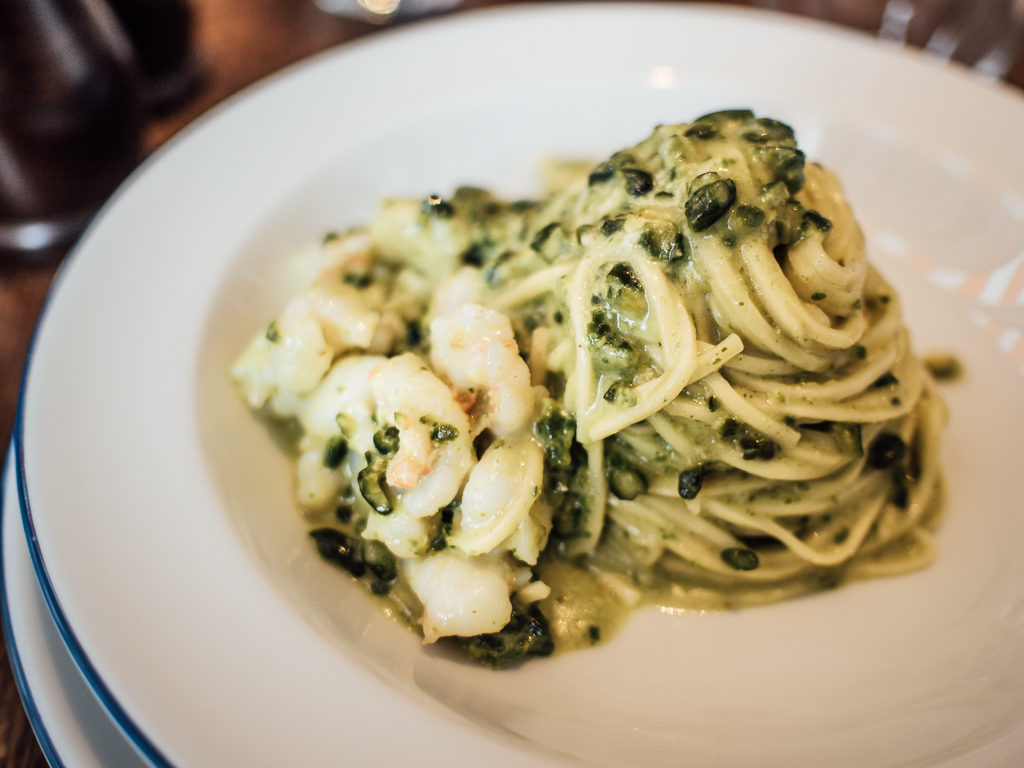 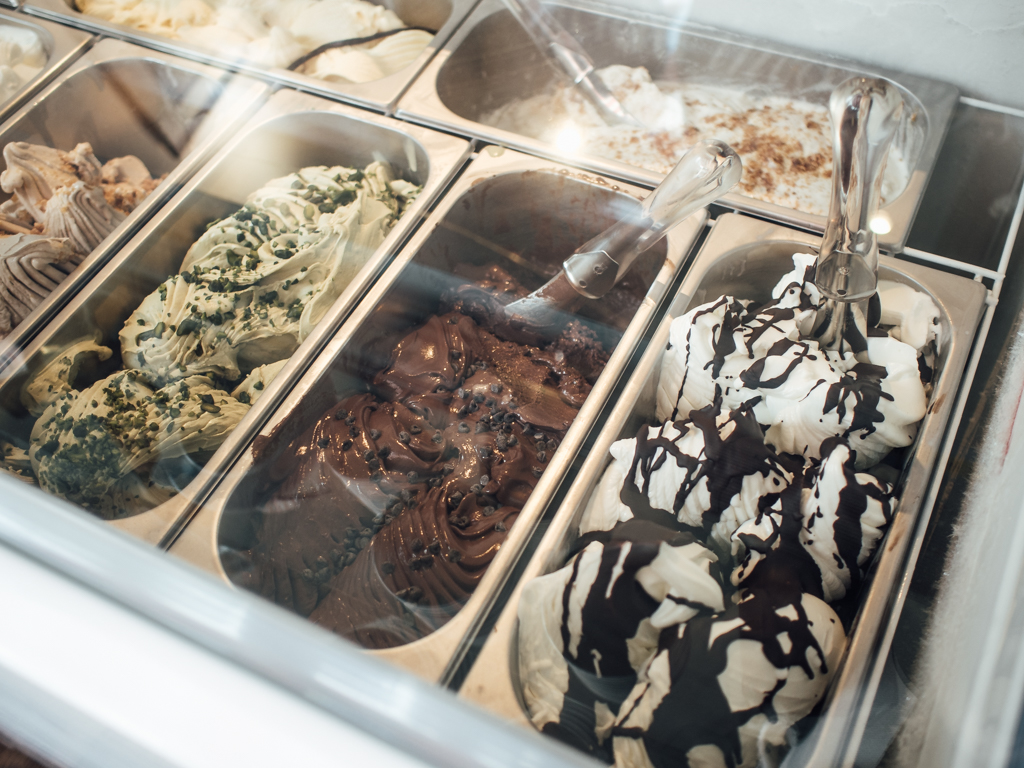 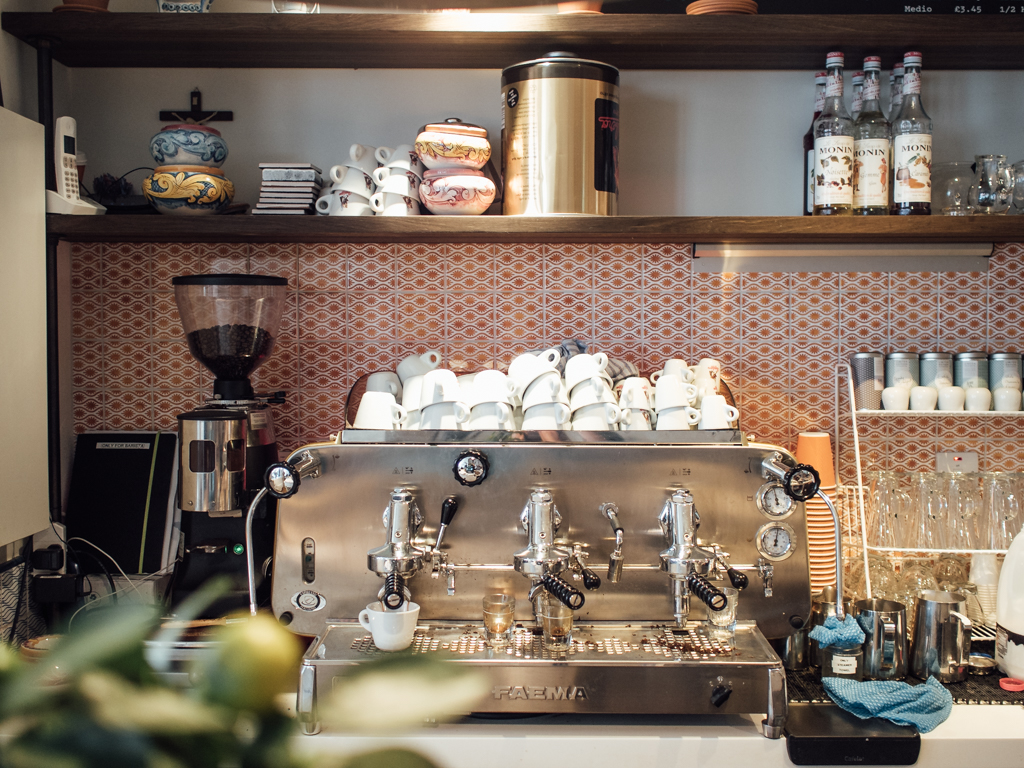 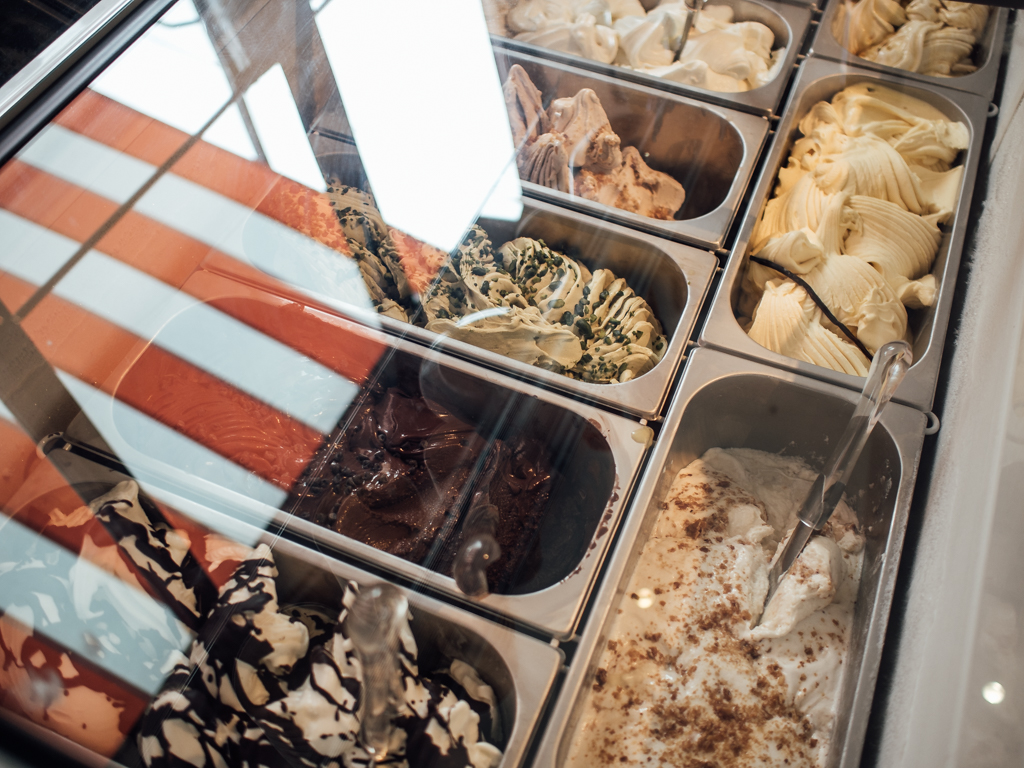 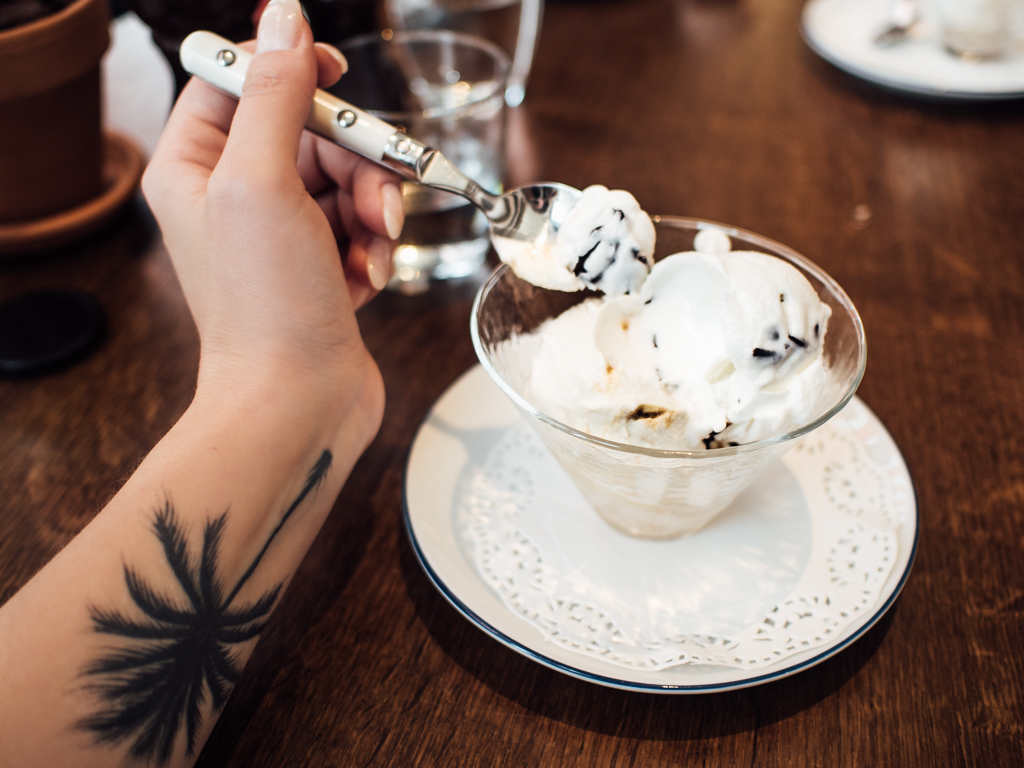 Mademoiselle Robot was a guest of Iddu (the first time)