It’s love month on the blog and I’ve been struggling not to write a whole load of random posts about all the things I love. You know like pizza, Spider-Man, red wine, serial killers, pictures of cats dressed up like people and utterly bleak European arthouse cinema.

Rest assured these posts would all be great reads but I need to focus on the main function of the blog which is fashion. I could wax lyrical about the cinematic prowess of Wes Anderson until you started bleeding from the ears – everything from his irreverent dialogue to his distinct mise-en-scène but where’s the fashion angle? Well, finally the Wes Anderson ‘look‘ , or more specifically the Royal Tenenbaums look has become a trend. A genuine bona fide trend. No longer do you have to wait until Halloween to dress up as Margot Tenenbaum or Eli Cash because everything from 70’s tennis chic to urban cowboy is trailing the catwalks. Here’s a rundown on how to get the Wes Anderson look and stay on trend.

Completely out of the blue Lacoste delivered one of the most talked about AW15 collections at NYFW. Who saw that coming? It looks like it was styled by Wes Anderson himself. Trading on the brands own rich history of sportswear – they traded the tired old sports luxe trend for straight-up retro chic. Tracksuits, faux fur coats and headbands? Hell yeah.

The cowboy look has been threatening to return for several seasons now but it hasn’t really reached the streets yet. Cowboy boots and hats are still a cringeworthy mid-noughties memory that we’re all too scared to revisit, so the full Eli Cash isn’t on the cards. Xander Zhou did deliver a valiant effort at modernising the look at his AW15 show at LC: M which was aptly entitled Wild West. 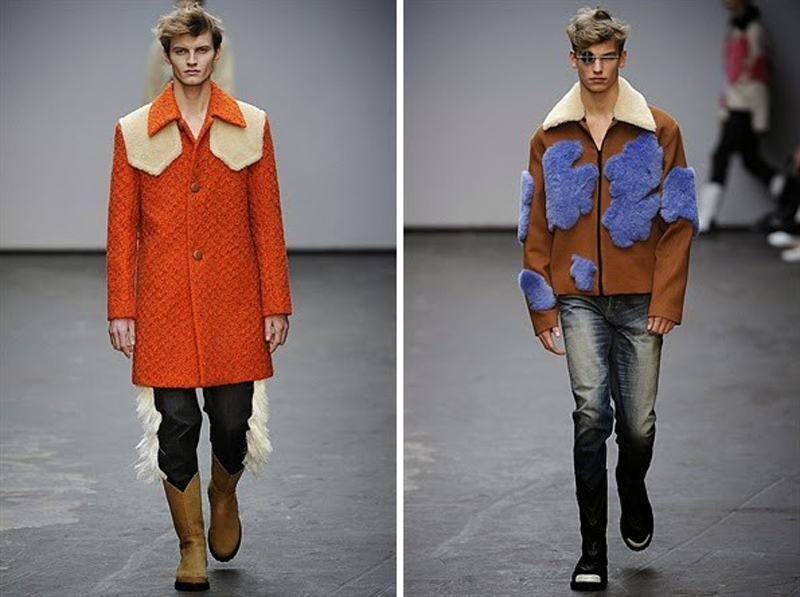 There’s no need to go to the runway for the Chas Tenebaum look – vintage Adidas styles are back with a vengeance. Throw on some superstars and a tracksuit and this one is in the bag. Has this look ever been out of style?