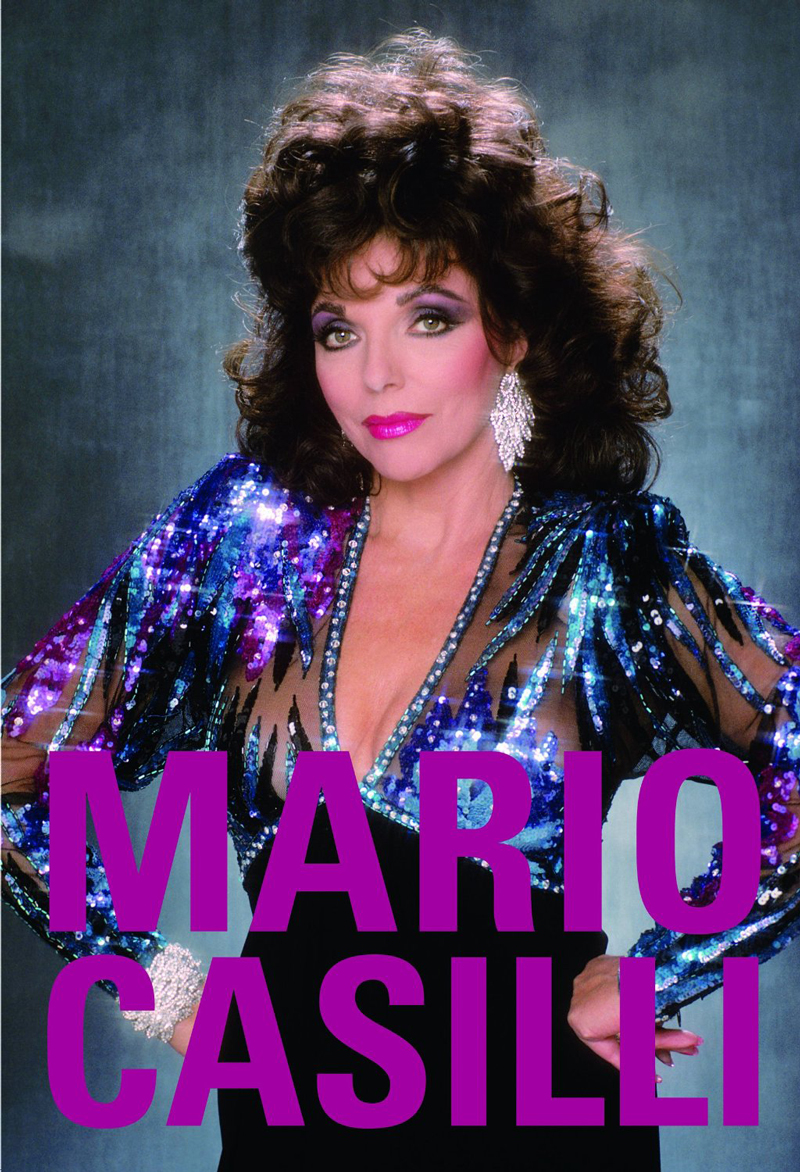 Through a fairly random series of events that began in Amsterdam and ended in Peckham – I recently discovered a book celebrating the work of Mario Casilli – an American photographer who worked for Playboy in the 70’s before moving in celebrity poratiture in the 80’s.

After a bit or research I discovered that Casilli pretty much invented the iconic 80’s photography style of soft focus, starburst lighting and shiny shiny sequins. You can look at his celebrity portraits and laugh at how the people are dressed or how ridiculous their hair looks, or you can marvel at how each image seems to encapsulate an entire decade of style.

It’s hard to fully appreciate these photographs even if you did live through the 80’s because we’re looking at them outside of the context of the time in which they were created. Ultra modern in their time they would have looked incredibly old fashioned in the 90’s, but now they have an almost David Lachapelle-esque other worldliness to them. There is still plenty of room to chuckle at Joan Collins hair because as John Waters once said  “It takes very good taste, to appreciate bad taste“. 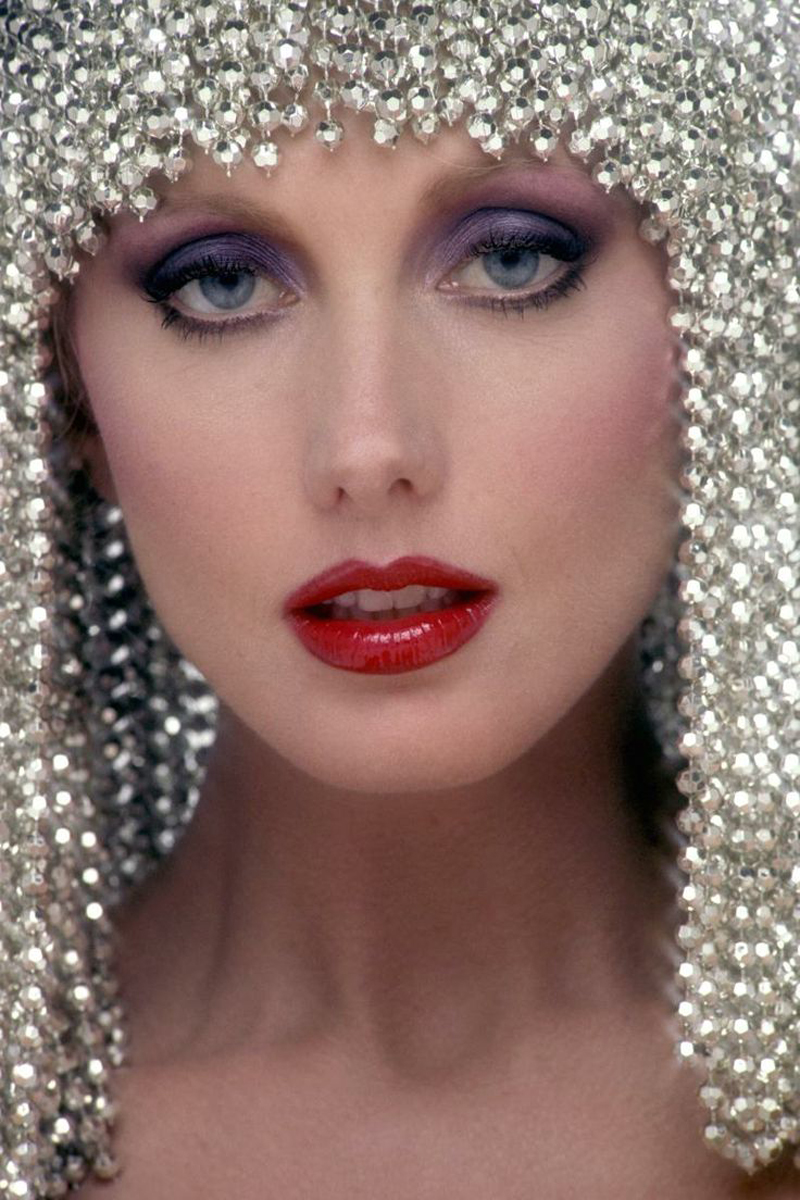 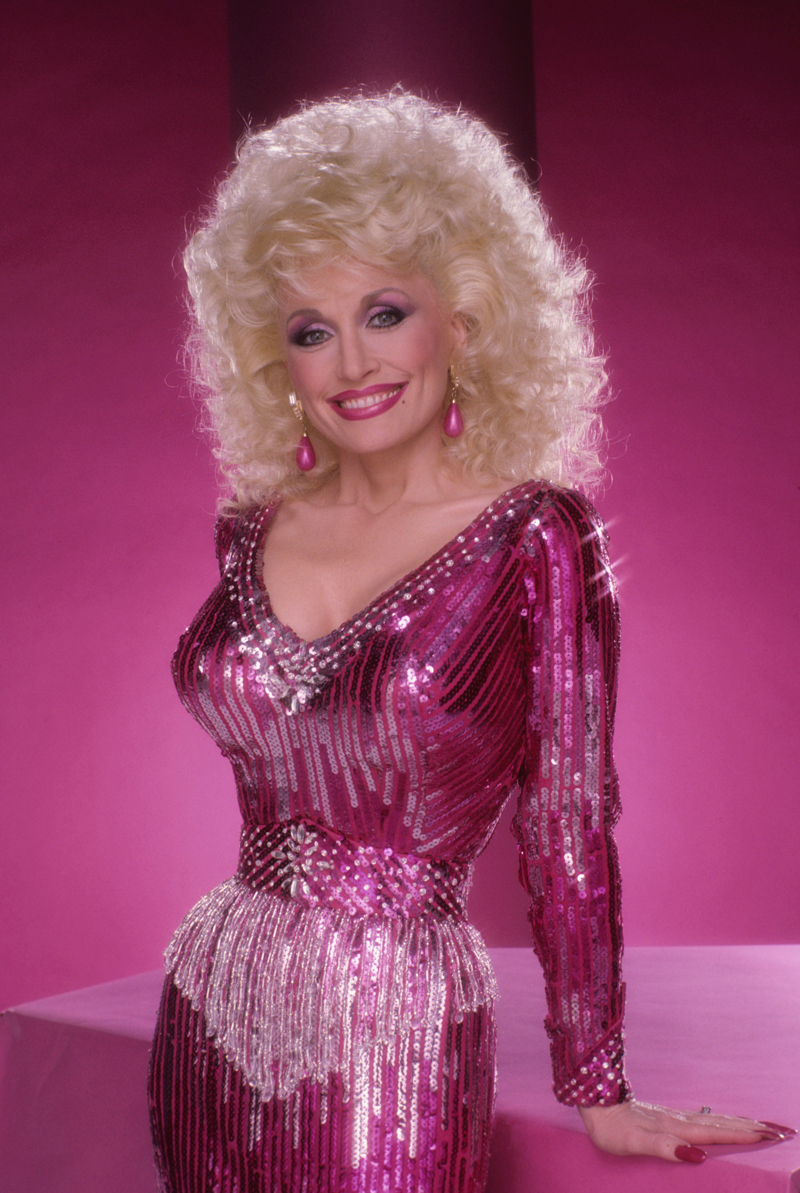 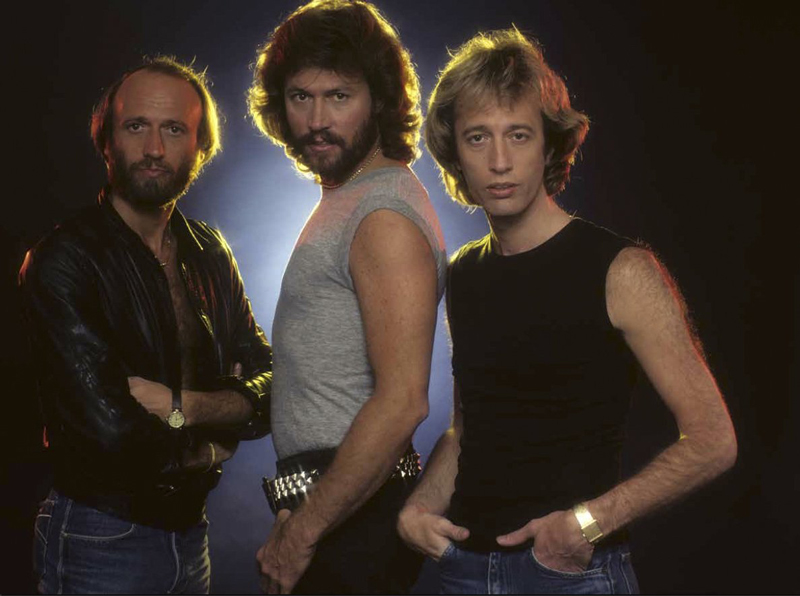 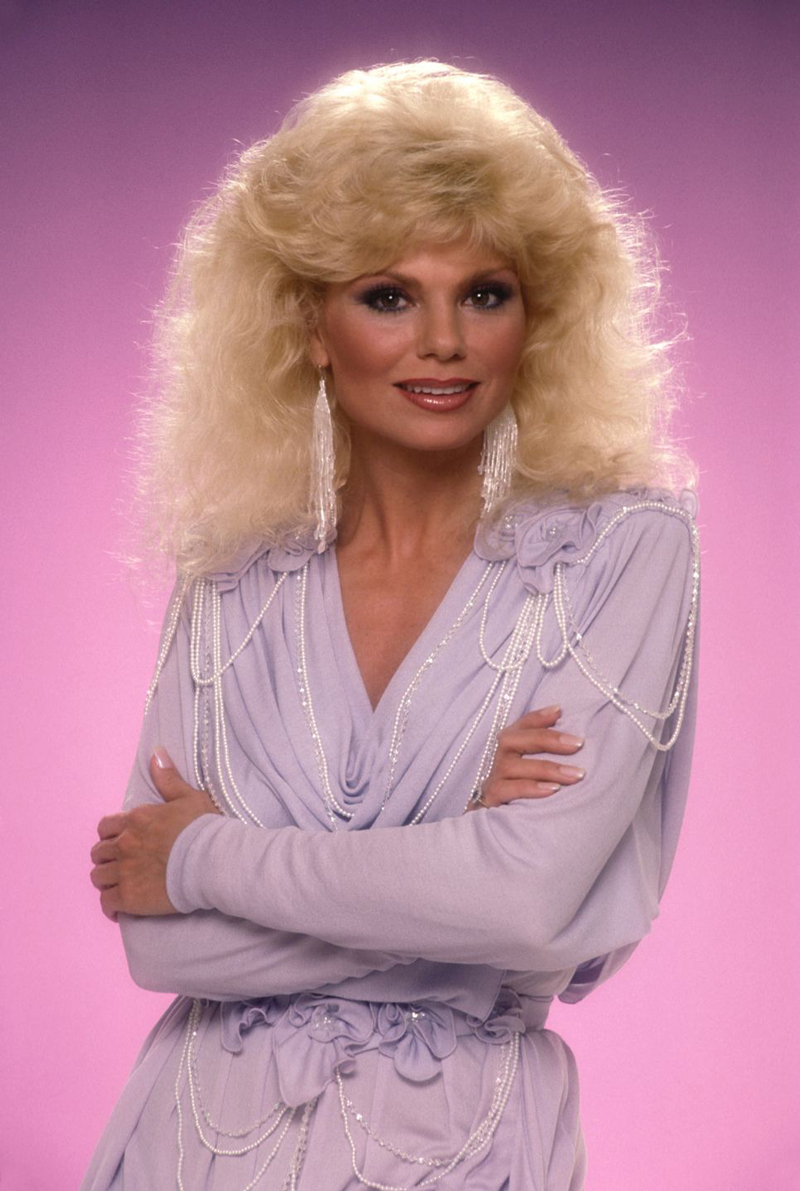 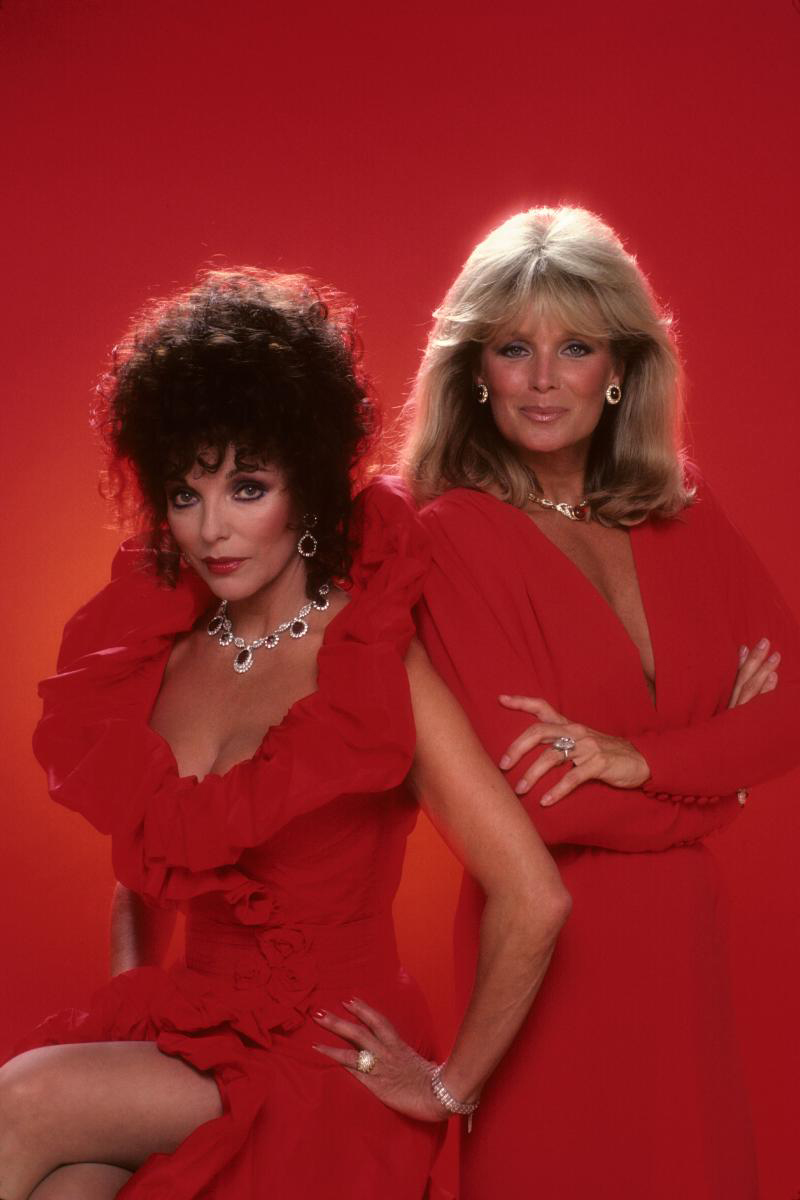 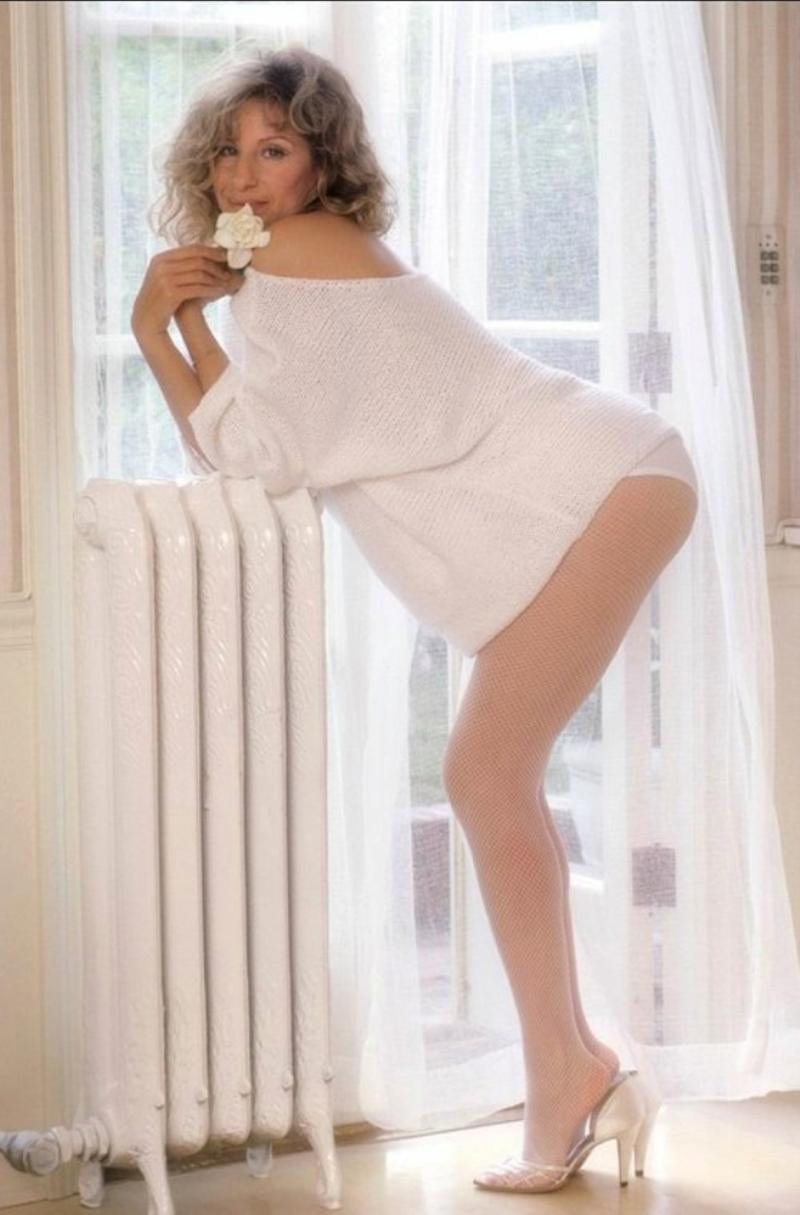 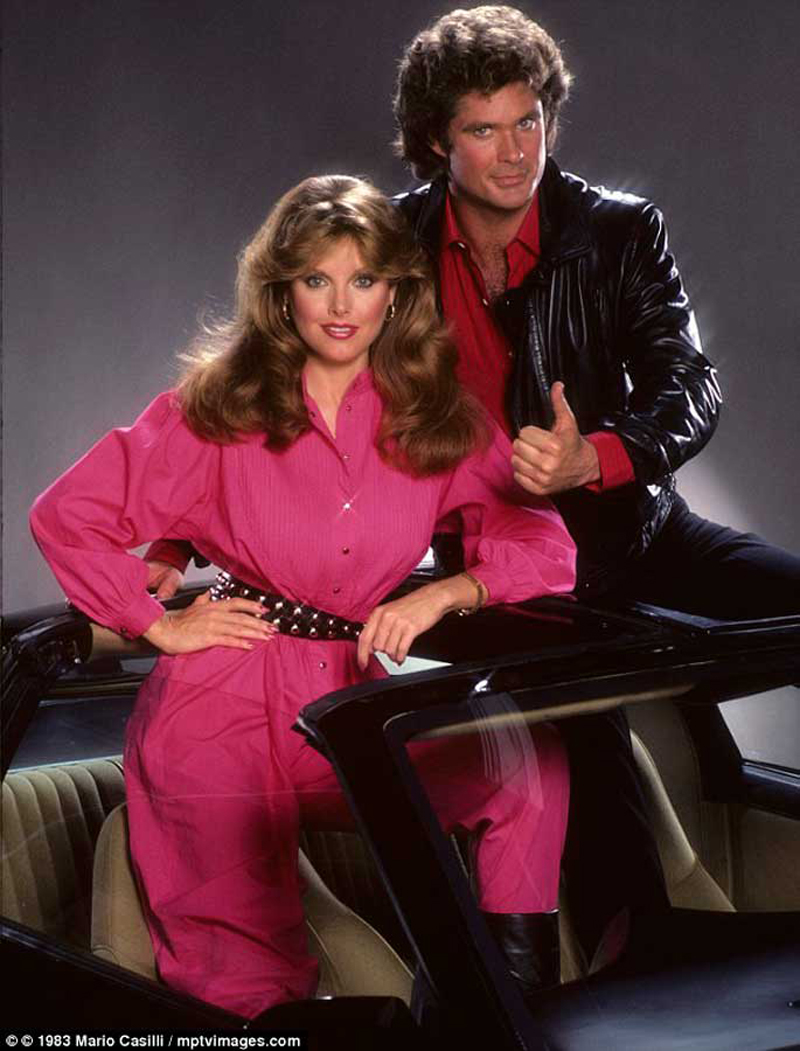