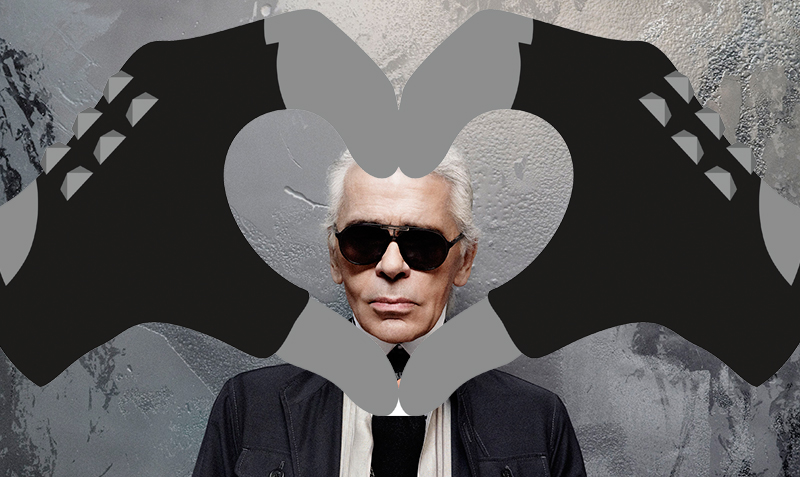 What is there to say about Karl Lagerfeld that hasn’t been said already? He is a living icon and there aren’t too many of those around nowadays. Apart from the tireless work he has done to keep Chanel at the very top of the fashion food chain, he’s turned his own inimitable style into an industry in its own right. Today marks the opening of his first stand alone store in London, located at 145-147 Regent street. Inside you’ll find menswear and womenswear all of which draws inspiration from Karl’s own iconic look. From anyone else this would seem like narcissistic megalomania but from Karl it seems like pure genius. The collections (I’ve had a preview of both SS14 and AW14) are typically monochrome in palette with the occasional pop of colour – electric blues and crimson reds. Biker jackets in thick luxurious leather, with gold fastenings and zip off sleeves are hero pieces for both men and women. There’s a classic rock and roll edge to everything from the skinny faded jeans to the pointy high-heeled boots (again for both men and women).

On top of that there’s a whole host of accessories, trainers, bags, sunglasses and some Tokidoki X Karl goodies featuring Karl and Choupette that are too awesome for me to even try and explain in words. There are also 2 new signature fragrances for men and women. Do they smell like Karl? Well they’re amazing so I’m going to say yes. 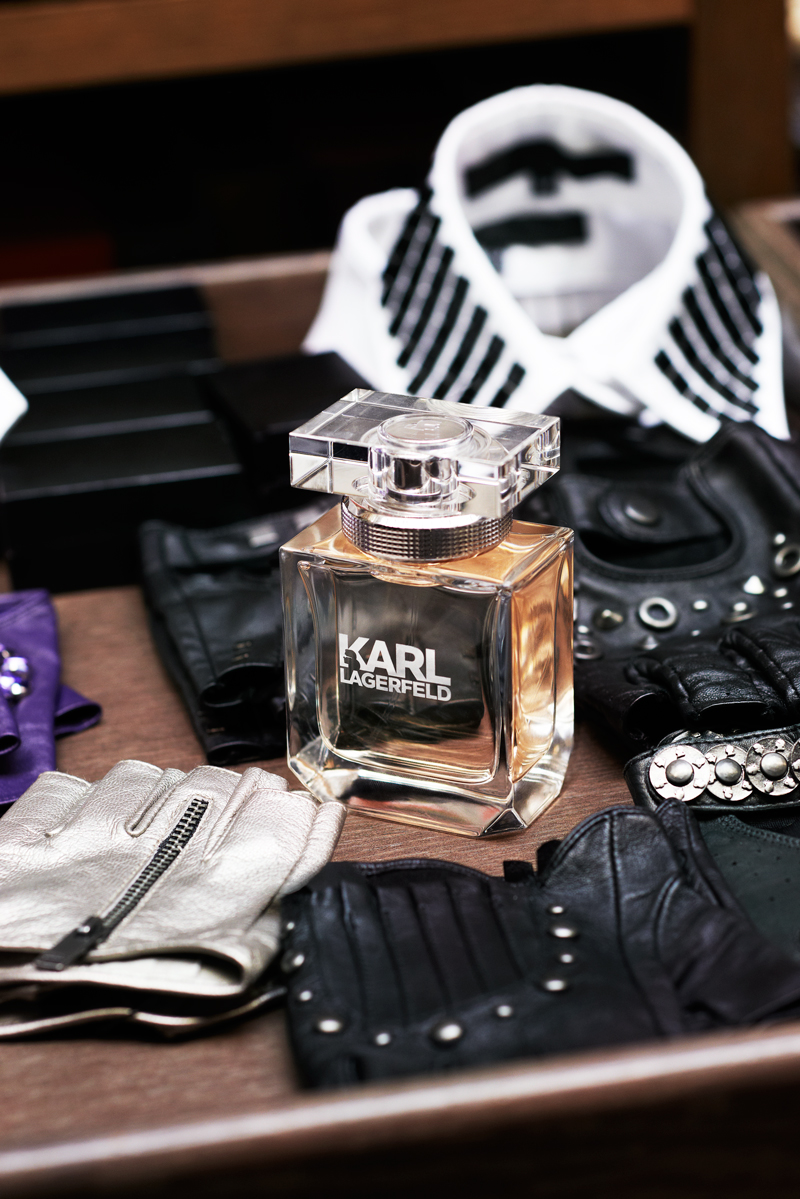 The store has some pretty nifty digital features including built in photobooths in the changing rooms. You can take a picture of yourself in whatever you’re trying on and upload it directly to twitter from the changing room which certainly saved me a lot of time (I’m forever taking selfies in changing rooms). There are a whole host of built in emoticons too, all Karl themed of course.

I couldn’t possibly write a post about Karl without mentioning Choupette, the worlds most glamorous cat. I’ve been showing my cats pictures of Choupette and shouting “raise your game” at them for some time now but it doesn’t seem to have made any difference. Cats, eh? I’ll leave you with my favourite Karl quote about Choupette…

“Choupette is not a party girl. She doesn’t go to parties.”

My cats don’t go to parties either, mostly because they’re vile to other people and a total nightmare to live with but you can’t you have everything can you?
Follow me @RobotMonsieur