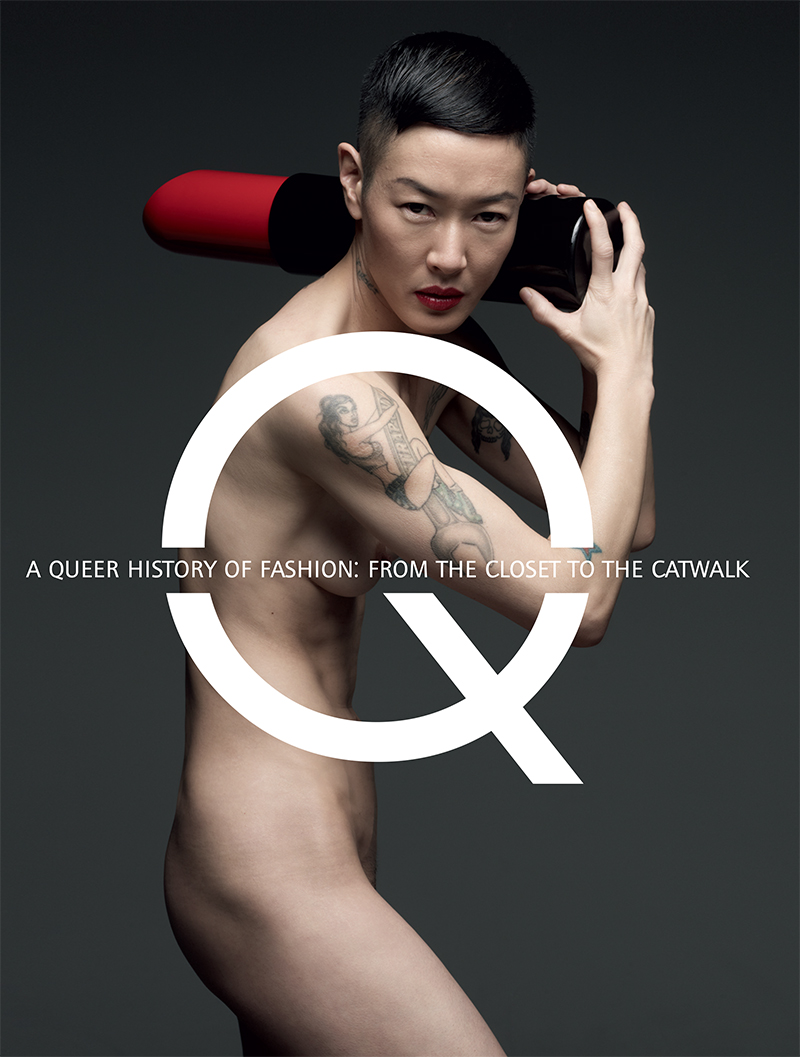 This week saw Yale University Press publish a new book entitled “A Queer History of Fashion: From The Closet to the Catwalk”. My immediate thought was that obstensibly queerness and fashion are pretty intimate bedfellows. How many designers can you think of who are gay? Loads right? But are clothes designed by queer people queer – or is it the wearer who imbues the clothing with queerness?  The classic gay male stereotype dictates that our sexualities are revealed through our clothes, anyone deemed too stylish or who dresses outlandishly is gay right? Well as we know, not always.  But fashion is a language that we are all fluent in to varying degrees, every outfit says something. The queer fashion debate can be boiled down to the philosophical chicken and egg question – is it queerness that influences fashion, or fashion that influences queerness?

The book covers the homosexual underworld of 18th century Europe as well as dissecting the impact of Marlene Dietrich’s on and off screen androgyny and how that inspired Yves Saint Laurent’s “Le Smoking”. Perhaps the most interesting section for me involved the ‘clone look’; that classic late 70’s early 80’s macho gay male uniform – tight white vest, facial hair, blue jeans and work boots. This look arose from a post-Stonewall mindset when gay men needed to reinforce their masculinity in response to riots and beatings and a general assumption that gay men were less masculine than straight men. It’s a reappropriation of a common american workwear look, the blue collar worker was a classic part of american culture  – this most recognisable example of machismo was identified by his clothing. Here gay culture took  a heteronormative look and dismantled it, rebuilt in to suit their own agenda and that’s really a central notion throughout the book. From times when gay people tried to ‘pass’ by wearing inconspicuous clothing, striving for a kind of sexual invisibility, to times when fashion became a way to challenge perceptions and express pride. Fashion as a weapon, fashion as a political tool. But there are plenty of pretty pictures too. Check the book out it’s an awesome read. 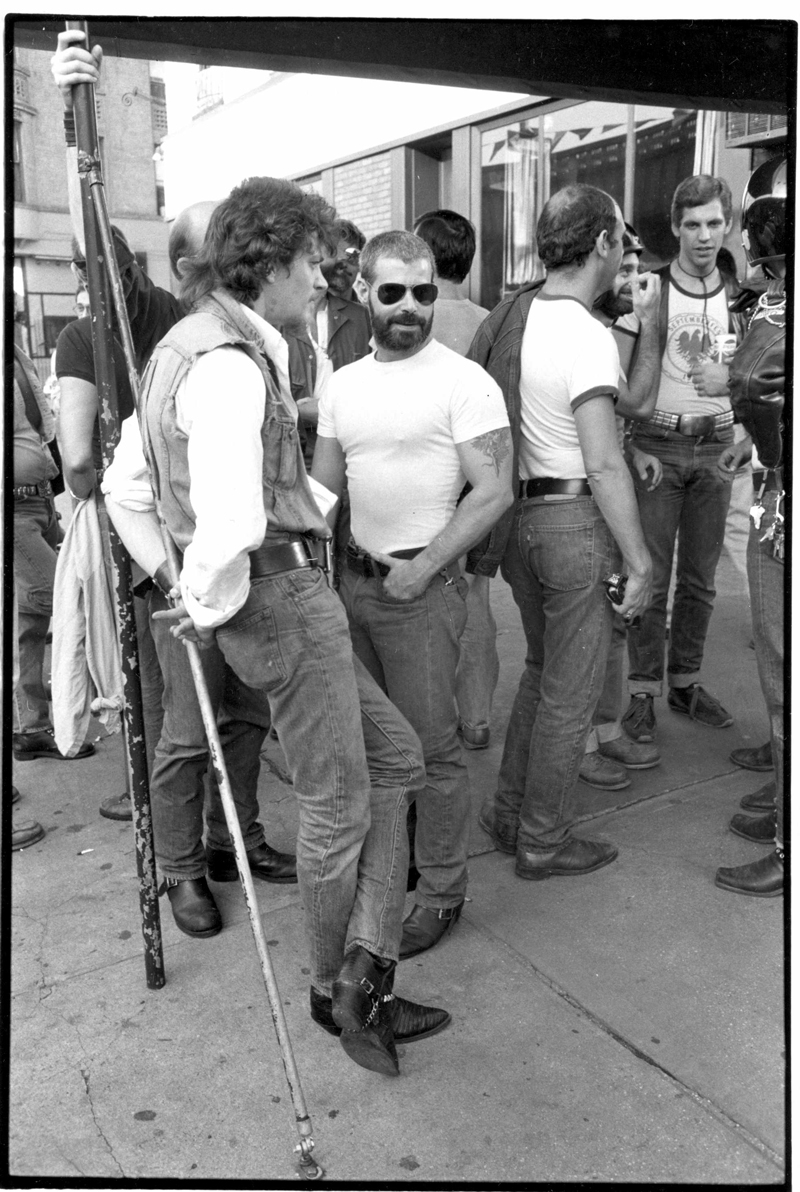 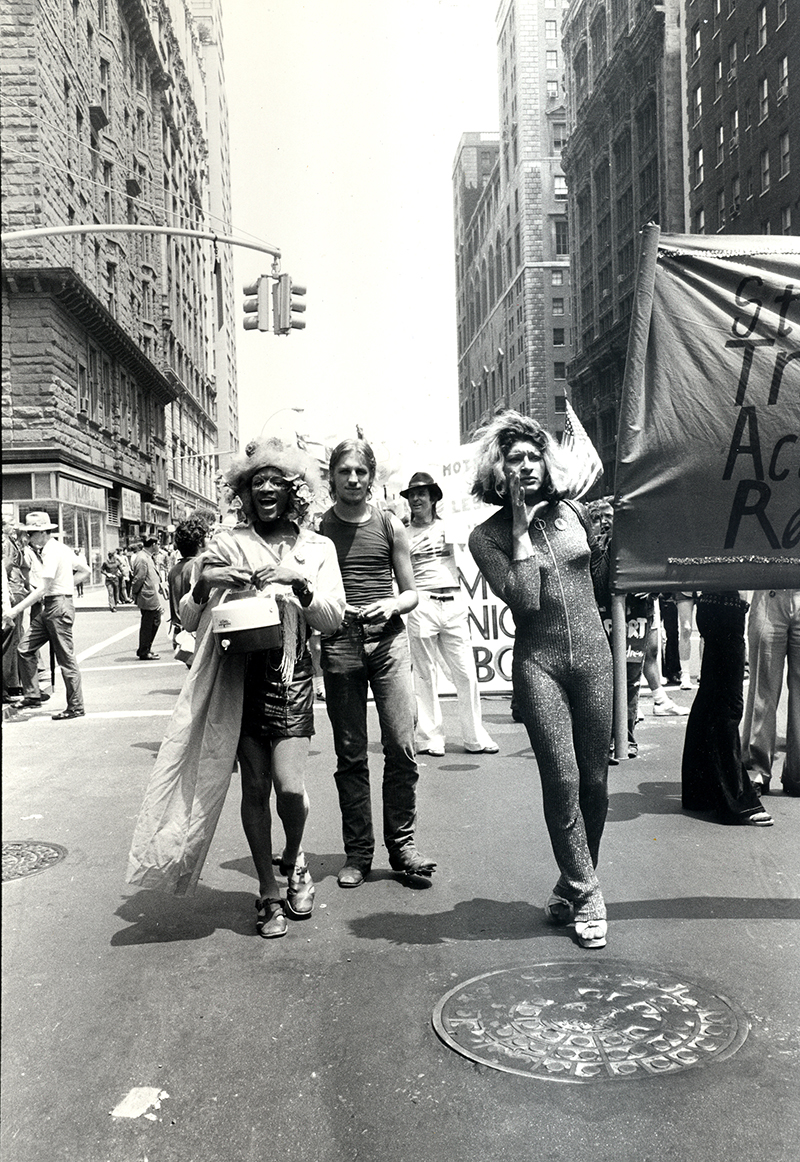 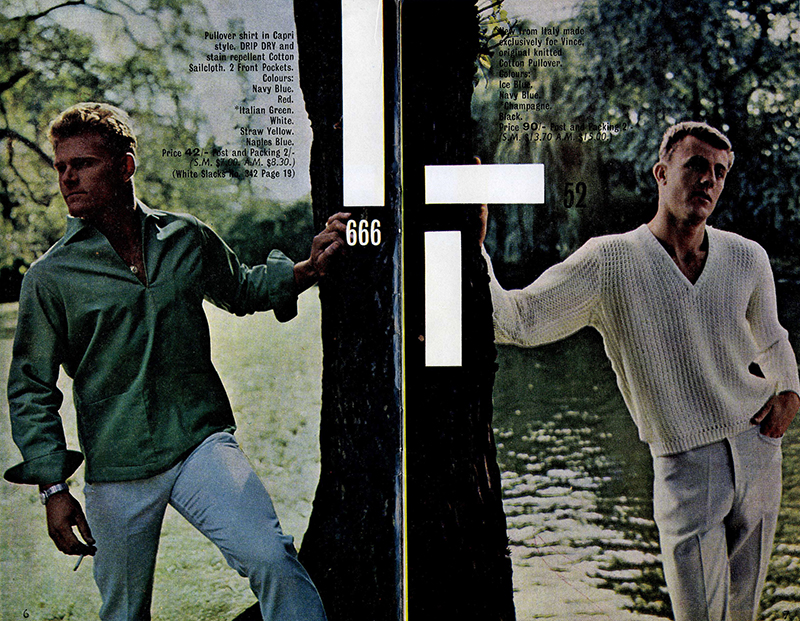 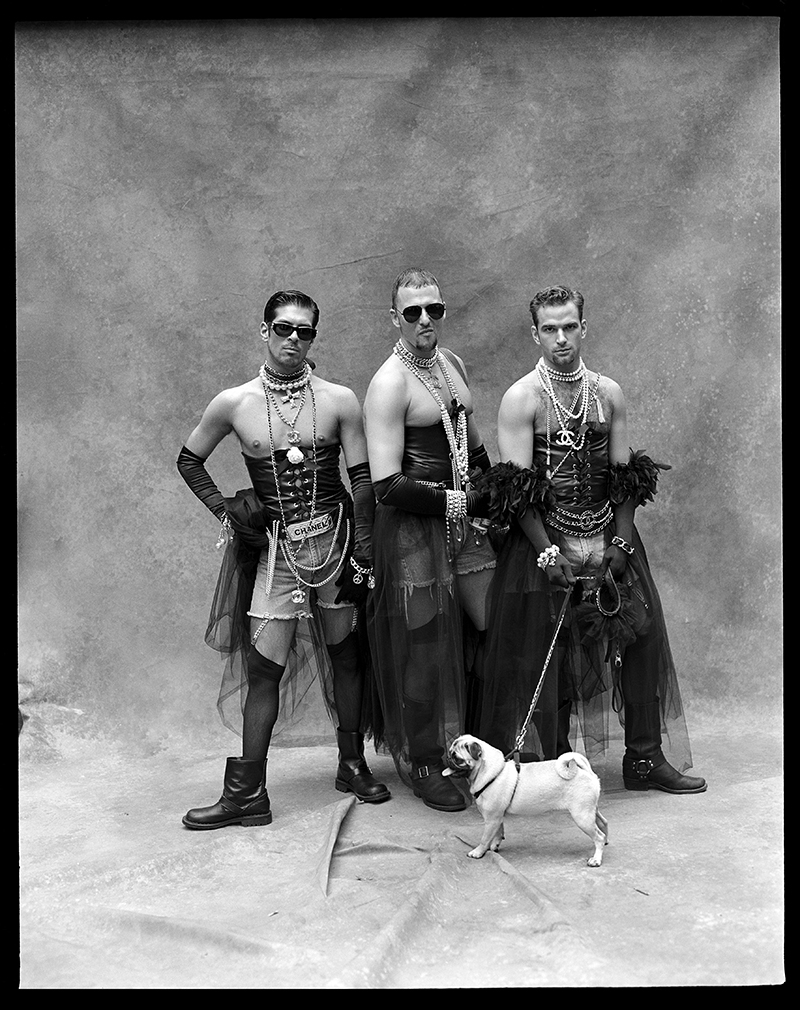 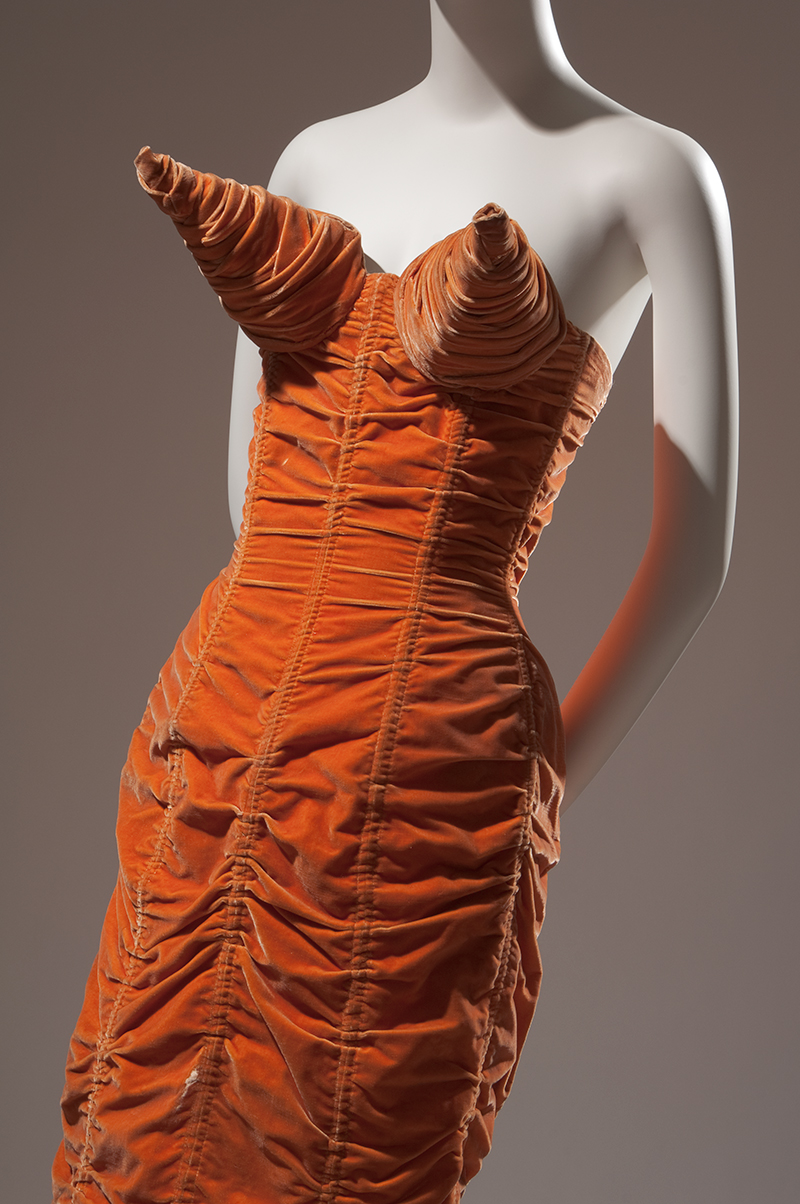 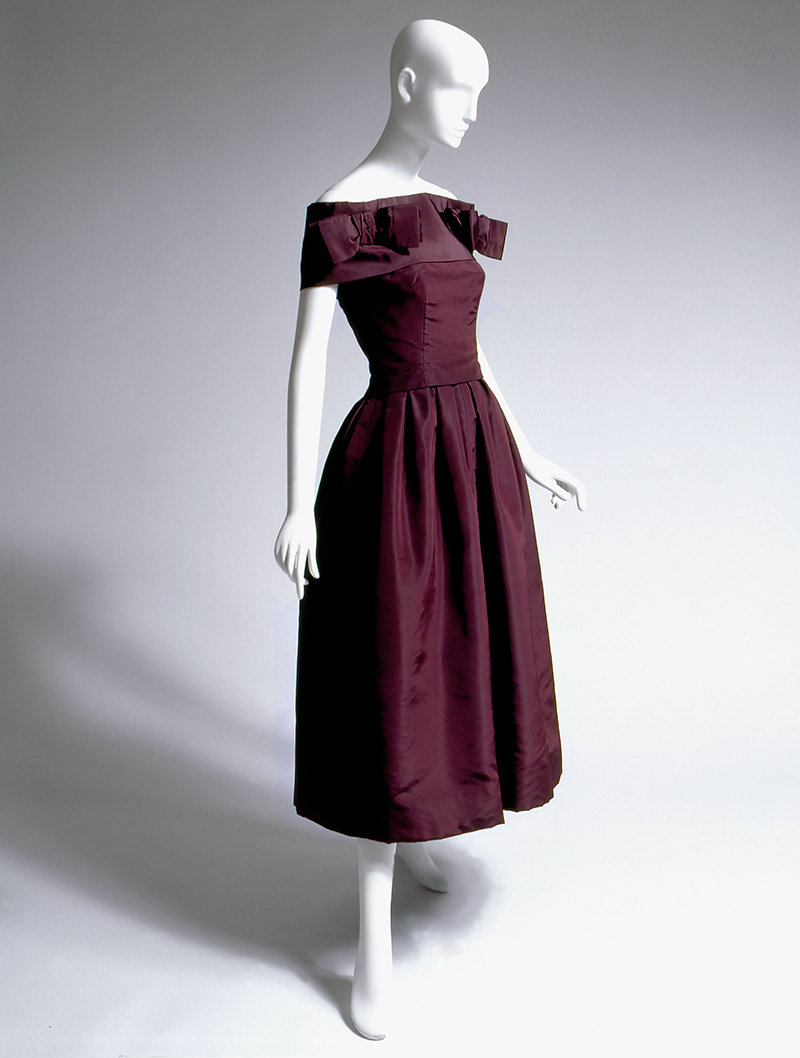 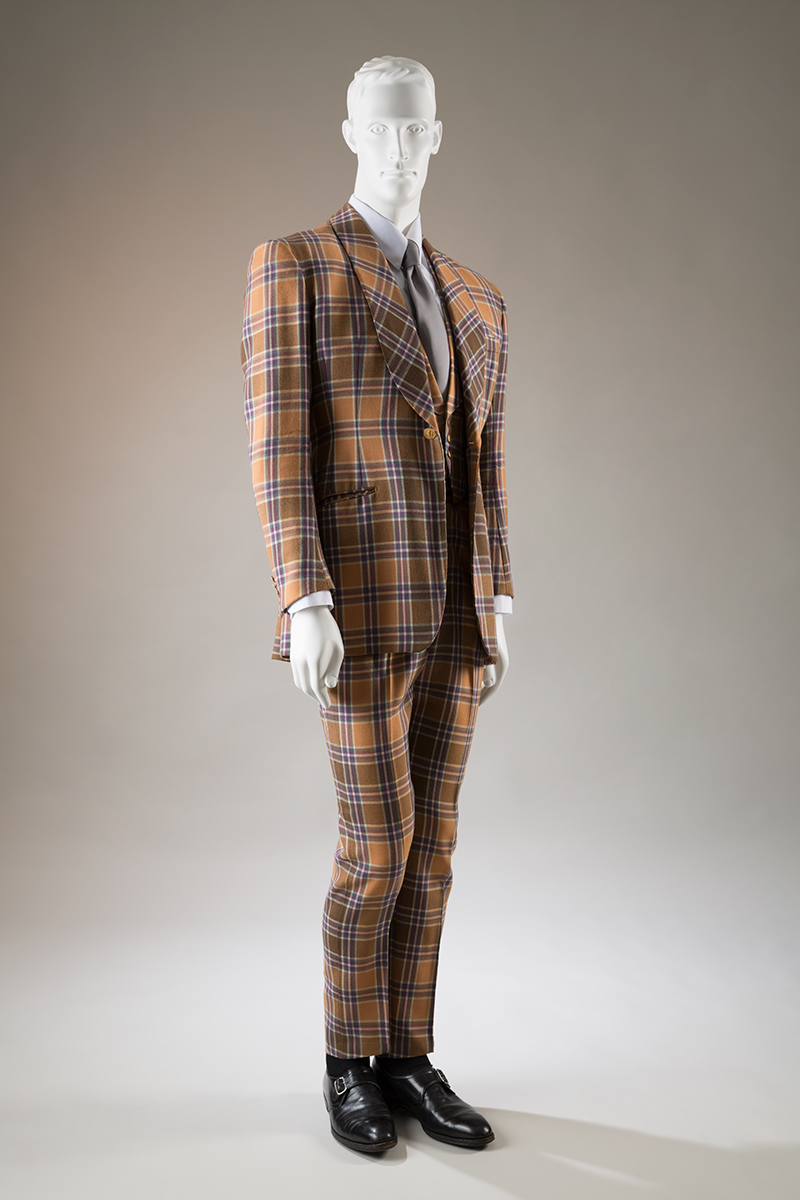