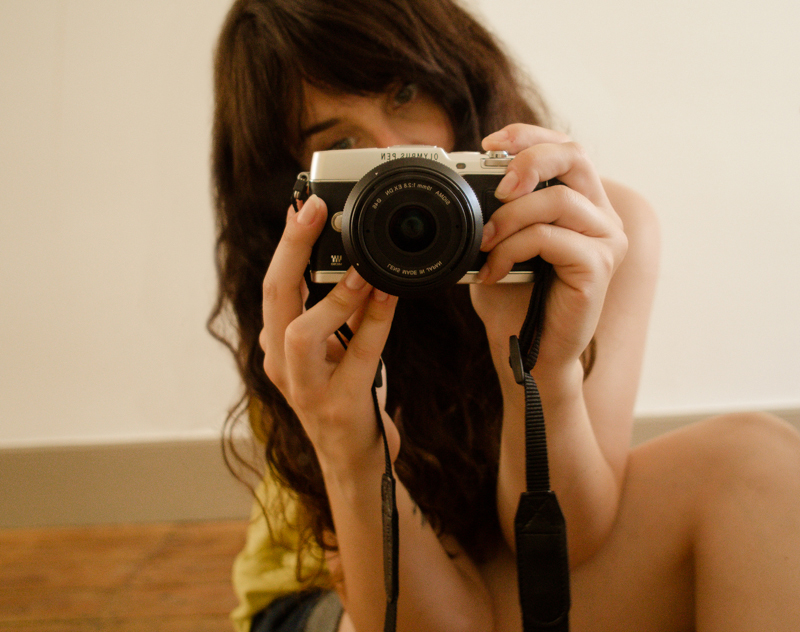 I really am not one to throw comments like “this is the ultimate blogger this or that” around, but here I am, about to write something I loathe about something I love. Before I start telling you everything there is to know about the new love of my life aka the Olympus Pen EP-5 I would like to put something out there: it is the ultimate fashion blogger camera. Seriously. Forget about the heavy as hell DSLRs, forget about everything in fact and start again. Now this is out of the way, let me rewind this crazy train and start from the beginning.
I am an Olympus junkie. More specifically a Pen junkie. It is a love story that started a long, long time ago on eBay, where I went on a wild goose chase to locate a 1959 half-frame Pen camera in order to indulge in a bit of film photography. Needless to say I failed to locate such a gem and I ended up in my local Urban Outfitters shamefully purchasing a Diana Mini in the hopes of emulating the thrills of the Pen. This also sort of failed. Then I closed my eyes for a while and it was 2009, a year that brought a new hope: the digital Pen EP-1. I snapped it up as soon as I could afford it and fell in love with it within seconds. It was light, beautiful and with the interchangeable lenses it was really everything I could hope for. Until 2011 that is, when the Pen Mini came out – lighter, smaller, faster. I snapped this one up too.
Fast forward to 2013, after many trips around the world, my Pen Mini was starting to get tired, the screen was cracked and I was yearning for something more… So I started looking around (on the Olympus website) and was faced with a dilemma: should I carry on with the Pen Series and go for the freshly released EP-5 or should I try the OM-D family with the EM-5? As usual when in a pickle, I put my question to the Gods of the Internet (twitter) and waited for an answer… I received PLENTY of answers, which made my dilemma even bigger as some said the EP-5 was the best, some said the OM-D EM-5 was crackalackin’. In the end, Olympus came to the rescue, offering to add to my little Pen family. And so the EP-5 came into my life.
I am so impressed with it. I was expecting greatness, especially after using various Pen cameras in the past 4 years, but it exceeded my expectations. Looks wise, it is definitely the most beautiful Pen camera (and perhaps camera in general). Technically speaking, what strikes me the most is its speed – it is incredibly responsive, especially for a Micro Four Third. I had made my peace with the fact that the response time on M4/3s was a bit slower than on DSLRs, well not anymore. The photos come out super crisp and clear, even in low light conditions and there is a very minimal amount of noise.
Now let me tell you a little bit about the feature that makes it the ultimate fashion blogger camera: it has wi-fi built in. So far, nothing crazy, right? We all know about eye-fi cards. Ok, cool, fine. But there is an app that turns your smartphone into a remote control / editing console. Yeah, now we’re talking. No more self-timed outfit posts, no more days weeping when Photobot is on holidays. Oh no. Now I can take some snazzy style posts on my own, without bothering anyone. Another thing I can do is take shots from odd angles thanks to the rotating/tilting display. This is very helpful for all my “flat styling still life” endeavours. I could go on, but I think you are pretty much picking up what I’m putting down: I found my soulmate. It isn’t Adam Brody, it is a camera, but whatever, we are happy.
Details – Read here for full technical specs
Retail Price – £999
Traduction – J’ai trouvé mon appareil photo idéal, c’est l’Olympus Pen EP-5. 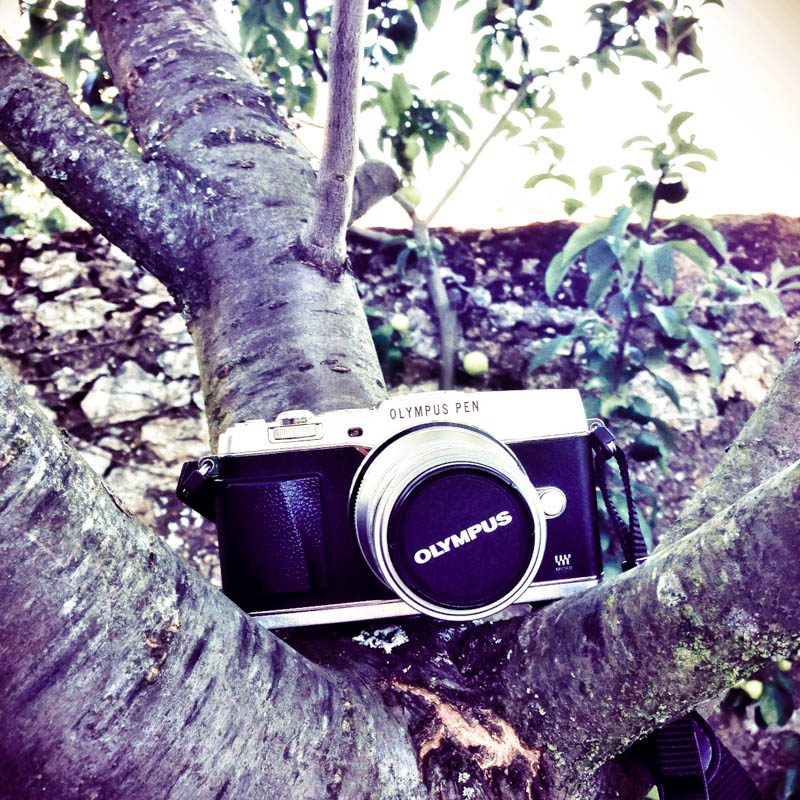 Even though the camera was a gift from Olympus, this is not a sponsored post. I have been genuinely blown away by the EP-5 and wanted to share my views on it with you.