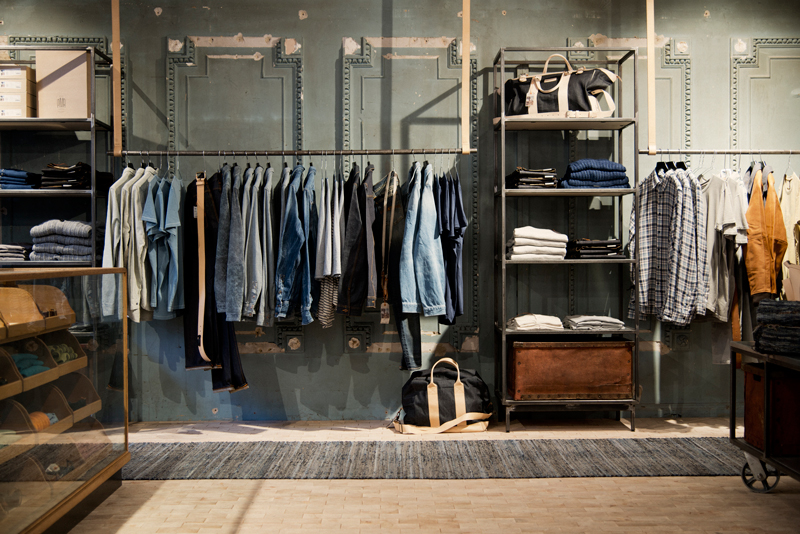 The oldest pair of jeans I own are a pair of Nudies. I won’t tell you exactly how old they are but they could certainly tell some stories. In fact, they’re so old they’re now housebound, like a sad crippled old pensioner. I can’t get rid of them though because they are literally perfect. They fit as if they were bespoke and the denim is so soft that sliding them up my legs is a treat in itself (I don’t get out much). The only reason that they’re housebound is because they’ve now have holes in some very revealing places – I could wear them out of the house but I’d quickly be arrested for indecent exposure and I can’t have that. Not after last time anyway.

Nudie have just opened the Nudie Jeans Repair Shop in Soho (on the corner of Berwick Street and D’Arblay Street) a concept store offering the brand’s trademark organic denim as well as the first official Nudie Repair Station in the world. So you can now pop in and have your knackered old Nudie jeans altered or repaired by a denim specialist. It might seem like a bad business model but Nudie aim to create a more sustainable future for what is a staple in most people’s wardrobes. To be frank it is pretty commendable especially considering fashion’s often uneasy relationship with ethics. I think it’s probably too late for my oldest pair of Nudie’s but don’t let yours get beyond the rubicon. After all, if you spend years wearing them in it’s a shame to throw them out – not to mention ecologically unsound.
I just got some new Grim Tim’s from the Nudie Selvage Lab, a range of limited edition jeans made with denim collectors in mind. Each pair is painstakingly weathered and worn to look just like my oldest Nudies – but without the gaping holes in the crotch. I’ll be taking these jeans to the repair shop when they need it because there’s no way I’m ever letting go of the second pair of perfect jeans I’ve come across. Looks like my days of indecent exposure are finally behind me! 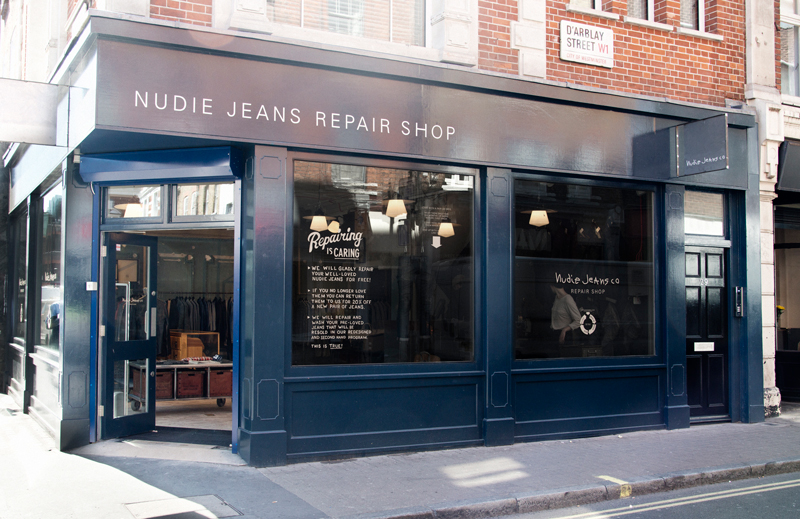 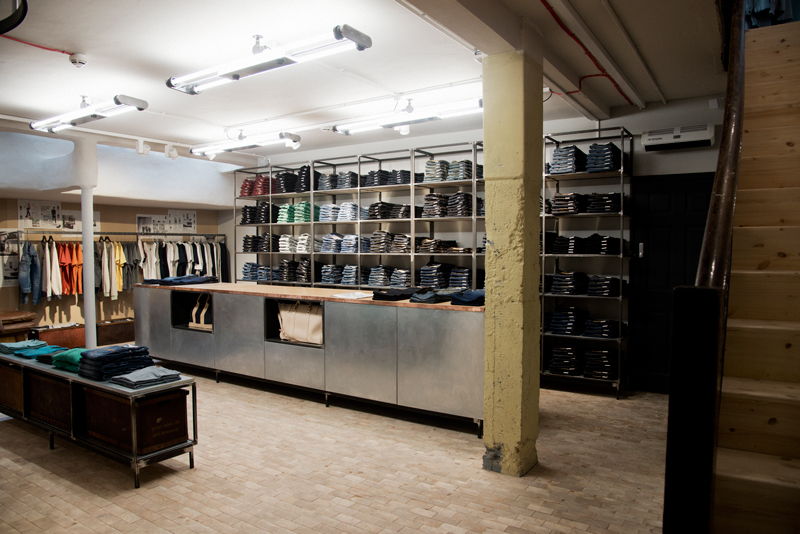 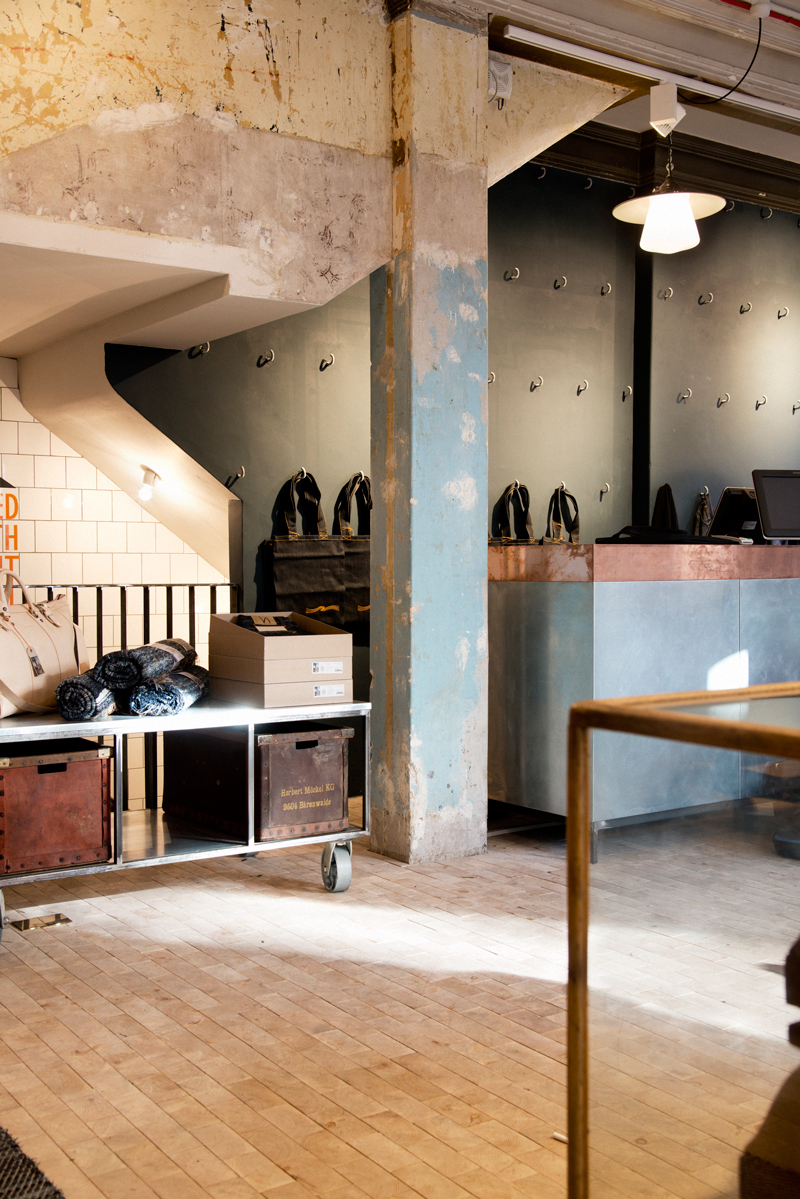