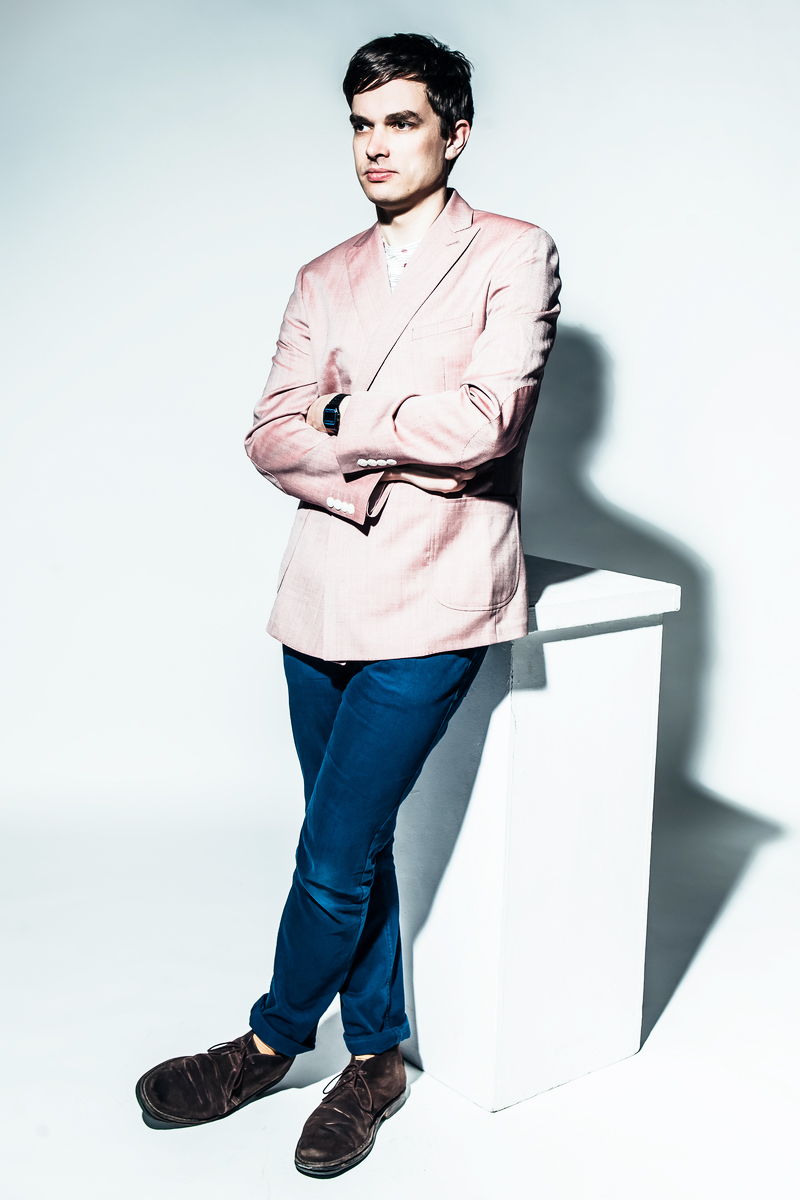 Cast your mind back to the summer of 2011, did you have fun? Go on holiday? Meet someone new? I’ll bet that any fond memories you have of that summer will be soundtracked by the epic English Riviera by Metronomy, a truly joyous album. Well, one of the musicians behind that album, Gabriel Stebbing, has formed a new band called Night Works, and their debut LP Urban Heat Island is destined to be the soundtrack to this Summer. Check out the video for Long Forgotten Boy and I think you’ll agree.

I caught up with Gabriel to ask him about the new project and he was kind enough to model some of the Spring/Summer 13 looks that I’ve been desperate to get my hands on.

Tell us a little bit about how Night Works came about.

It rose from the ashes of a band called Your Twenties, as a studio project that has now become a fully-fledged live band. 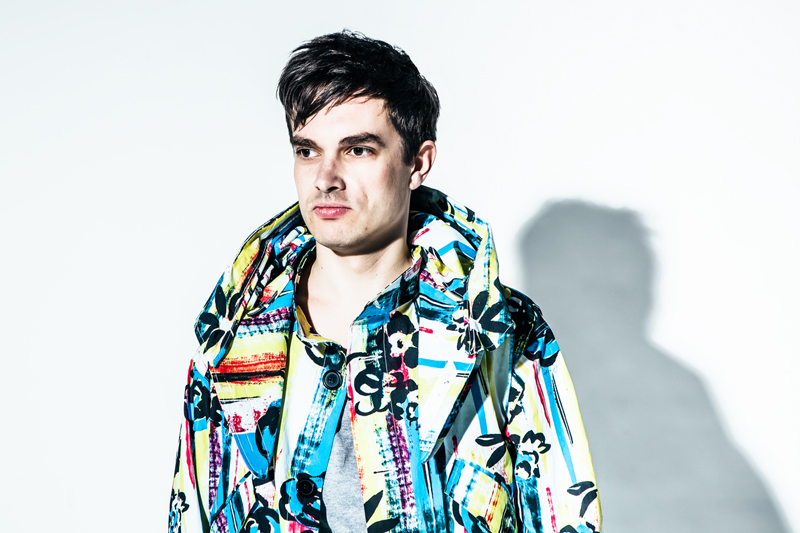 Inspiration comes from all over the place but with this album I was interested in the idea of people living on the edge of psychosis – people on the brink of losing their money and their minds. There’s a lot of other stuff in there – European jaunts, plane travel … 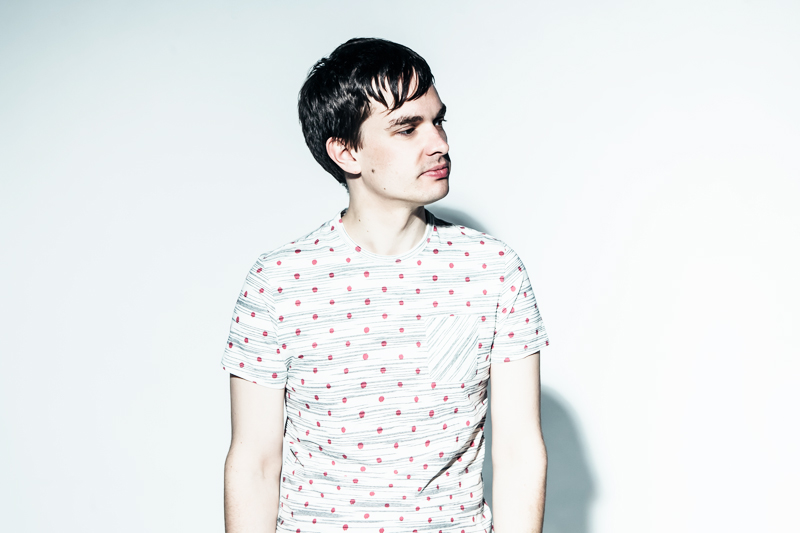 Patterned T-Shirt – Ben Sherman
How are you coping being the centre of attention in Night Works compared to Metronomy?

Not too bad. There are moments when I want to put my head back down below the parapet but on the whole it’s worth it to make the kind of music I’ve always wanted to.
What music are you listening to right now? 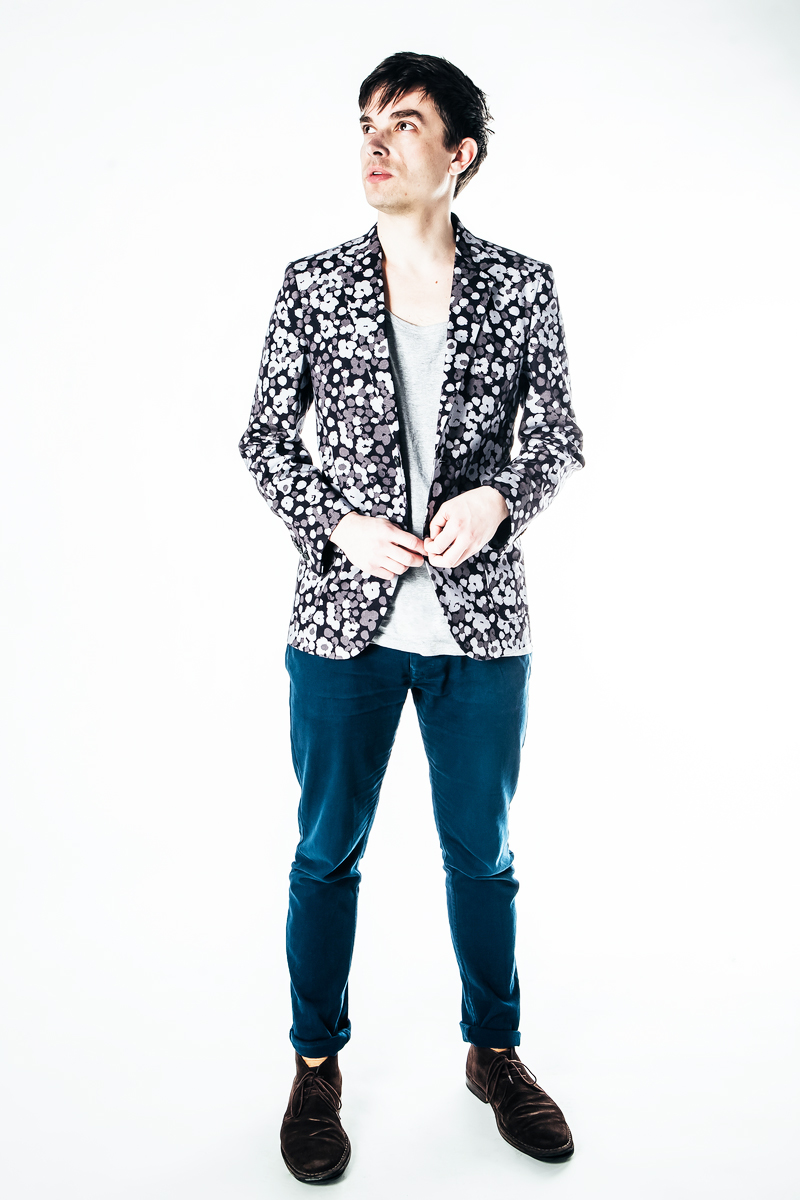 Hmmm, let’s say kind of casual-plus. I do like a bit of structure though. I love APC, Dries Van Noten, Burberry but rarely get to wear them. Sometimes I go into Selfridges to look at Dior Homme suits and dream.
Is your on stage style very different from your off stage style – which do you prefer?

I prefer my stage look I think, which is kind of like a nightlife version of what I normally wear. At the moment I’m spending all my money on making music, I’m definitely due a daywear upgrade 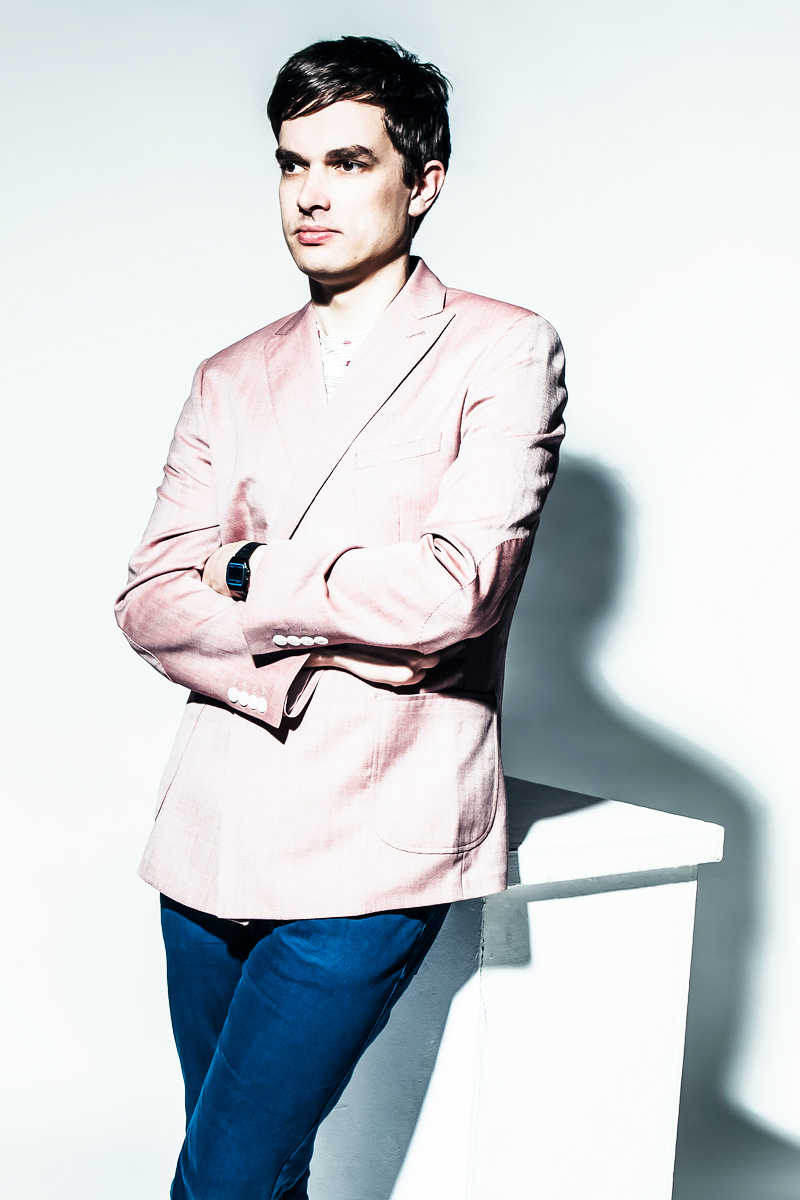 Confidence/zen: the coolest outfit choice is whichever one you choose to wear
Night Works – Urban Heat Island is available HERE go buy it!
Follow me @RobotMonsieur
Photos by Richard Davenport