Pixie-like Canadian cutie Claire Bouche best known as Grimes  comes to us with “Oblivion” the new single from her album “Visions” out now. A musical and visual sound project evoking Enya, TLC and Aphex Twin, drawing from genres like New Jack Swing , IDM, New Age, K-pop, Industrial and glitch. Yes, another addition to the 2012 soundtrack!

Barbie, the quintessential fashion doll – created by Ruth Handler in 1959 and based on German doll Bild Lilli – turned 53 this week. My favorite memory of Barbie was back in the 80’s when my little sister got the Barbie & The Rockers set and we would play with it together fantasizing a kid’s version of superstar musicians. Despite the controversies Barbie has generated over this past 50 years, she will always be a great form of inspiration and creative playing for little girls around the world. HAPPY BIRTHDAY BARBIE! 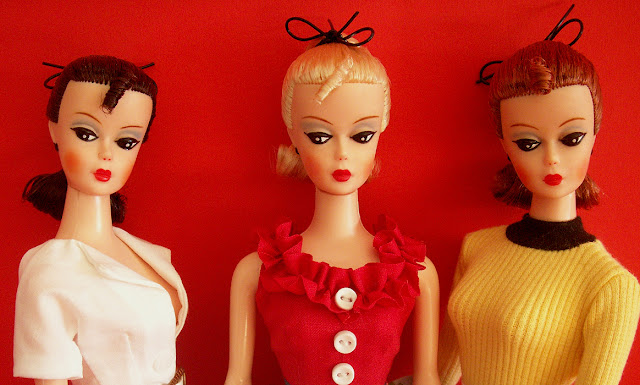 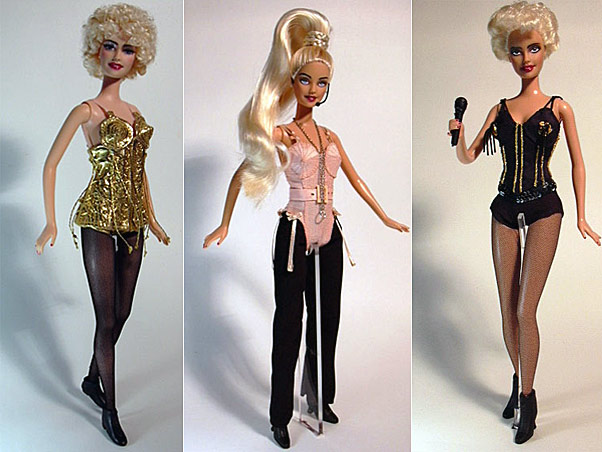 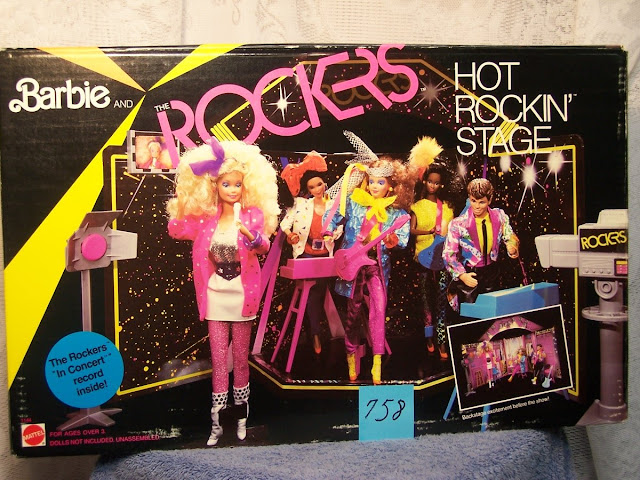 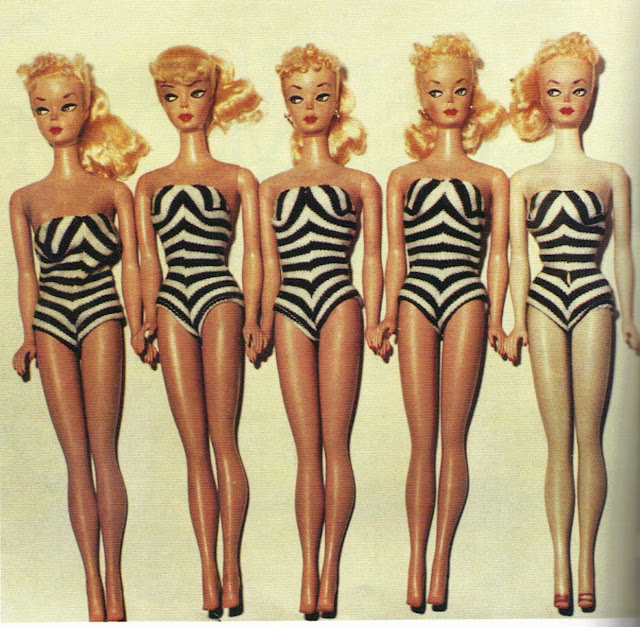 This past week was a party at the Madera Design House in downtown Los Angeles, an innovative multimedia space for artists, allowing them to bring a unique style and vision to their projects.  The place is really amazing! After a few of their delicious Cucumber & Vodka Soda drinks we headed over to Archival Jello: A Rhonda Retrospective 2008-2012 at the Pop Tart Gallery  as curated by Phyllis Navidad. It was a retrospective of 4 years of successful parties… Rhonda is an L.A. based mecca of House and Disco music, a neo version of Limelight , Danceteria and Studio 54 all blended into one for a new generation of club kids looking for some old fashioned happiness. The exhibit includes photographs by Meredith Jenks and the designs by lovable Trevor Tarczynski among others. It runs from March 3rd thru April 5th. Here are some highlights: 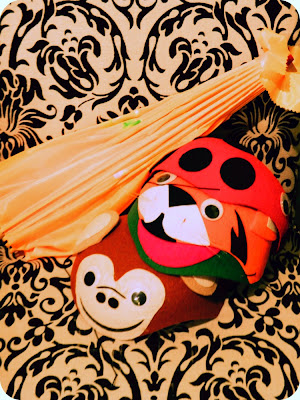 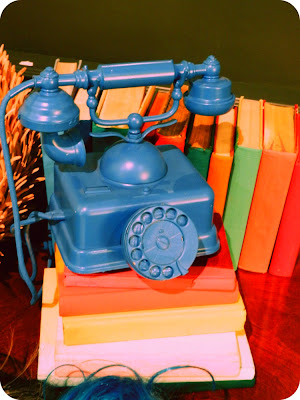 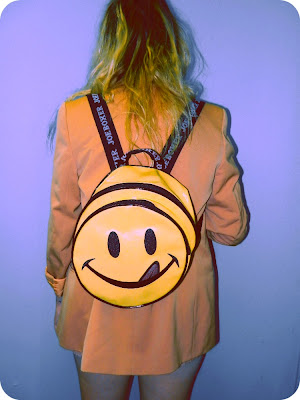 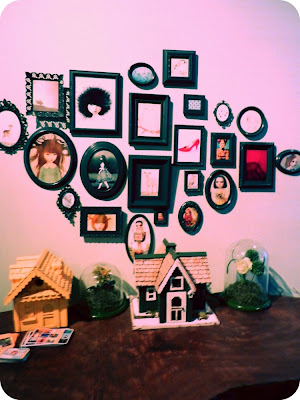 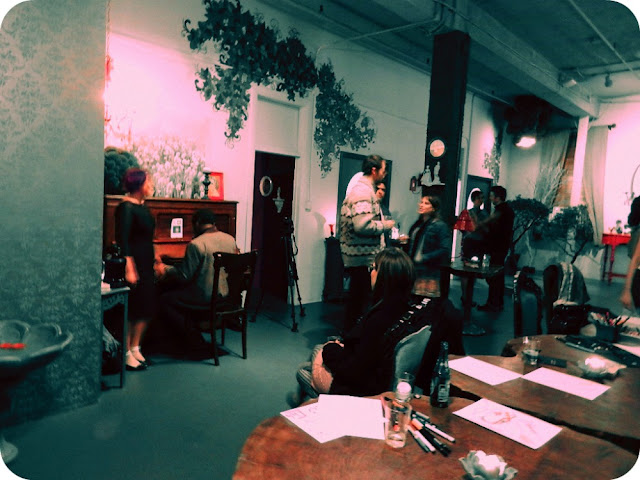 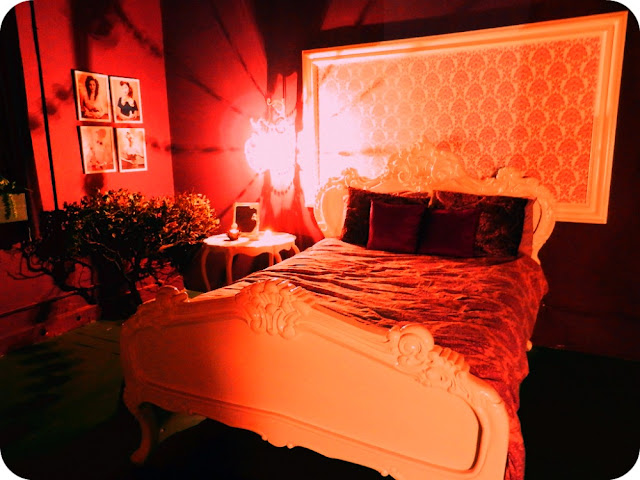 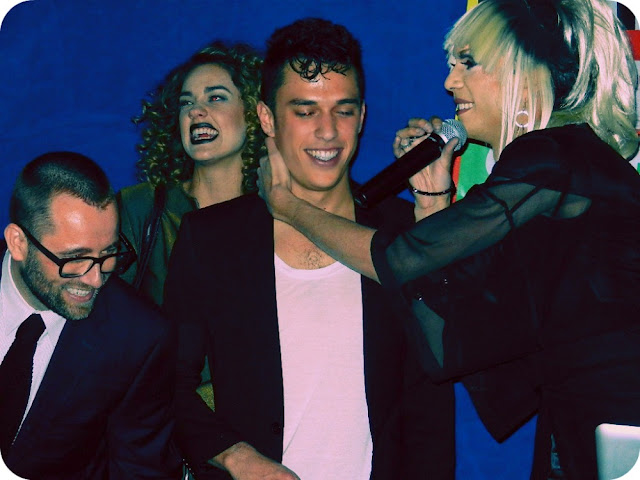 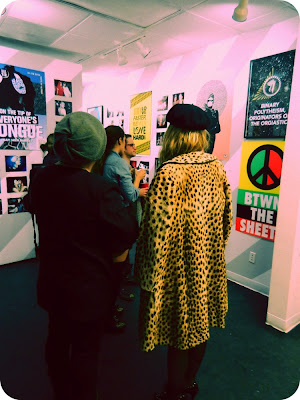 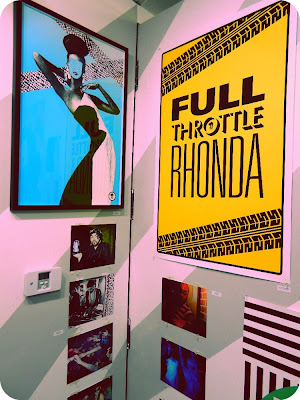 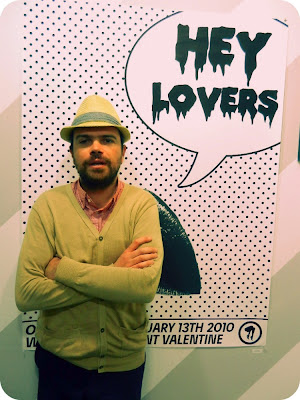 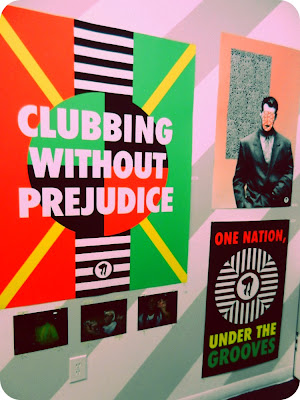 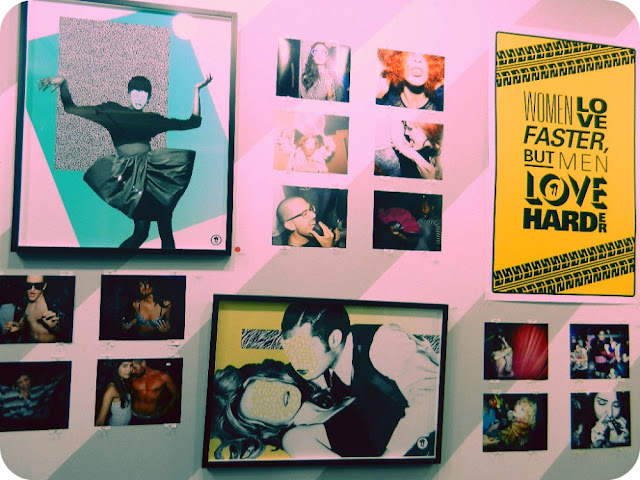 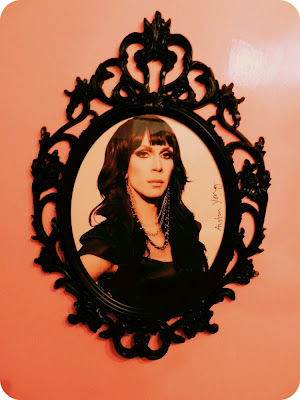 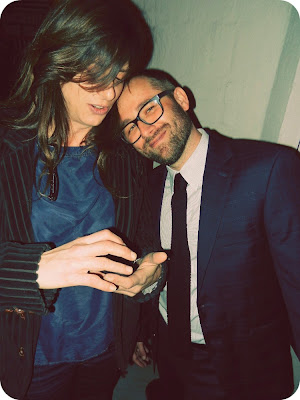 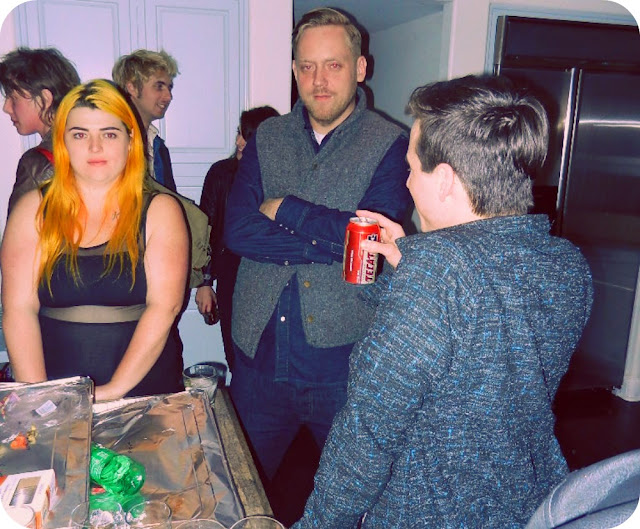