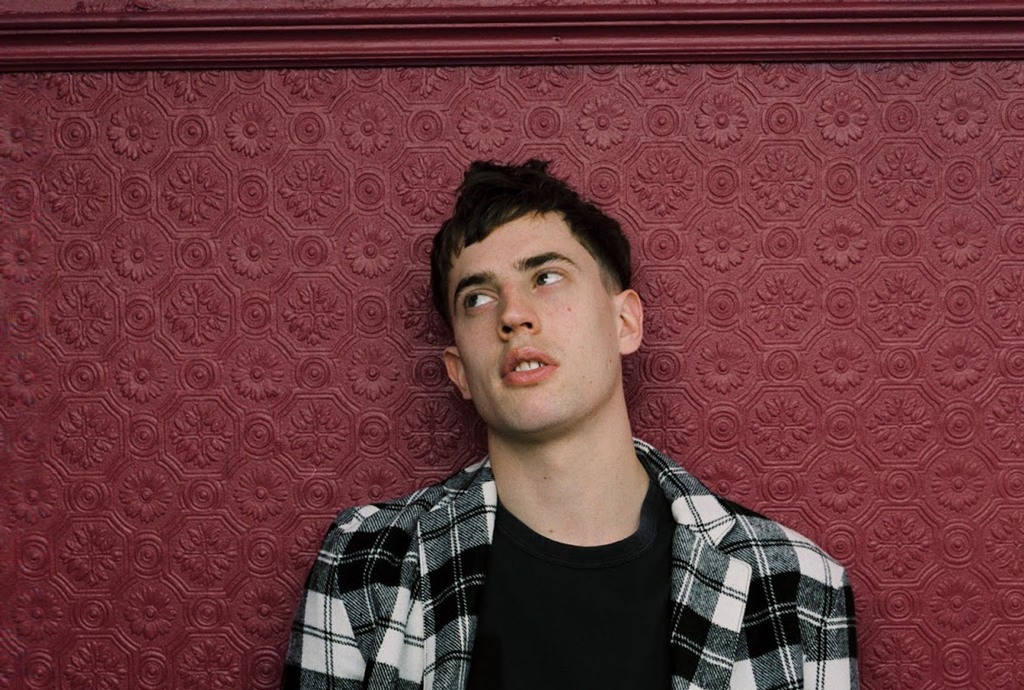 We’re on day 2 of a tube strike in London, it’s one of those mind-numbingly boring and annoying facts of life for Londoners that every now and again we just have to deal with. What’s worse than the inconvenience of not being able to travel is having to listen to everyone’s boring travel stories and watching people trampling over each other to get on a bus. This reminded me of a curious little label called Roundel that first came to my attention a while back when they released a collaboration with Nike that featured the iconic pattern from seating on the District Line tubes.

This obsession with the London Underground is part of the brand’s aesthetic; in their own words they’re exploring the relationship between youth culture and the London Underground and they do so with full access to the TFL archives. This might ostensibly seem like an obtuse subject for a fashion brand to take inspiration from but contextually speaking the tube, and everything that comes with it, is designed to appeal to everyone, like municipal art it’s carefully constructed to be iconic and appeal to the masses. Re-appropriating it in the name of fashion therefore seems like a stroke of genius. For AW15 they’ve taken old advertising slogans once seen across the tube network such as ‘Avoid All Anxiety’, ‘Freedom For The Suburbs’ and ‘Metropolis‘, which out of context take on new subversive meanings, and applied them to t-shirts and sweatshirts. The collection has a distinctly punk feel with tartans, patched denim and brothel creepers made for the brand by George Cox. These distinctly British cultural signifiers are combined to make something which is much more than the sum of its parts. 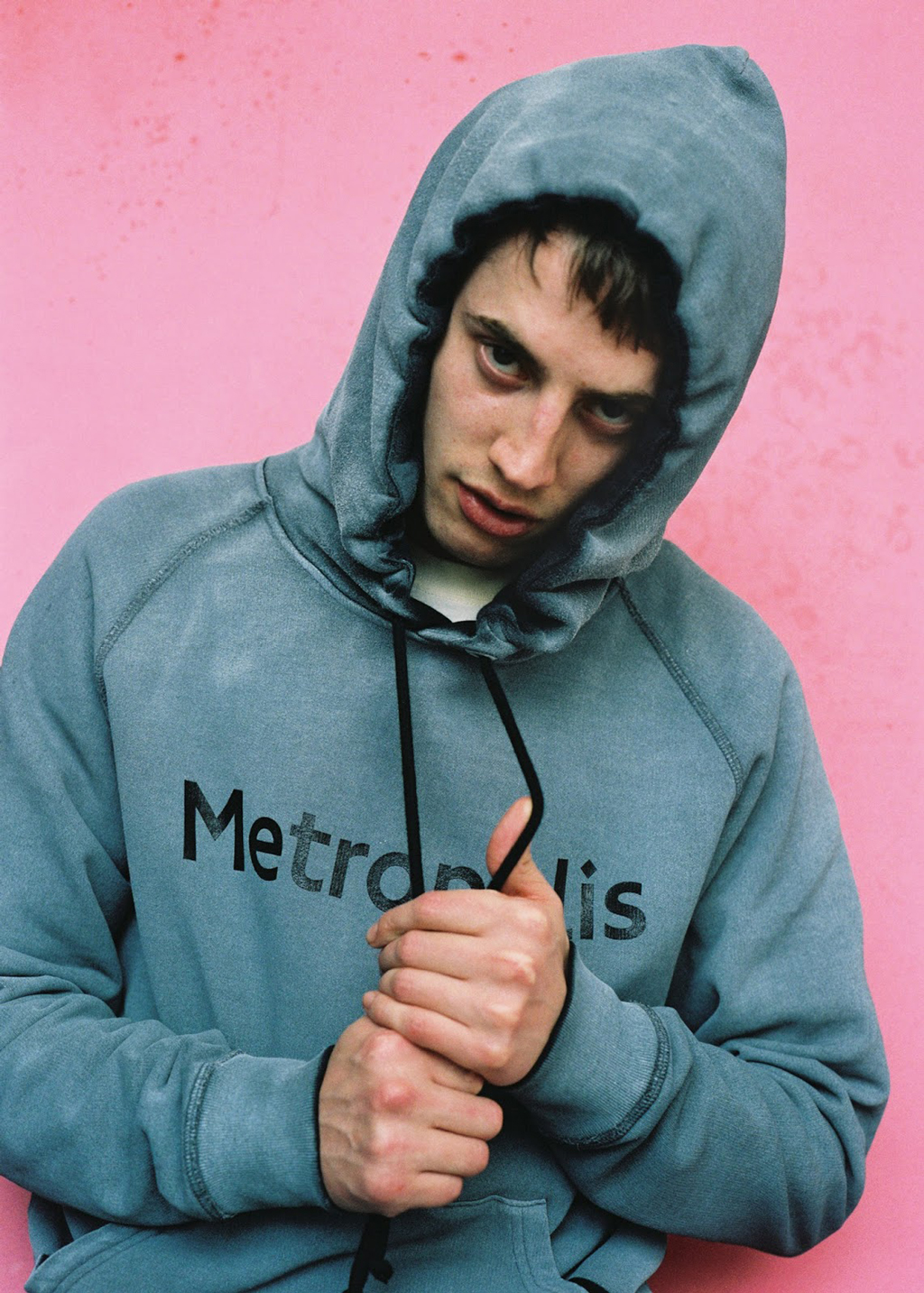 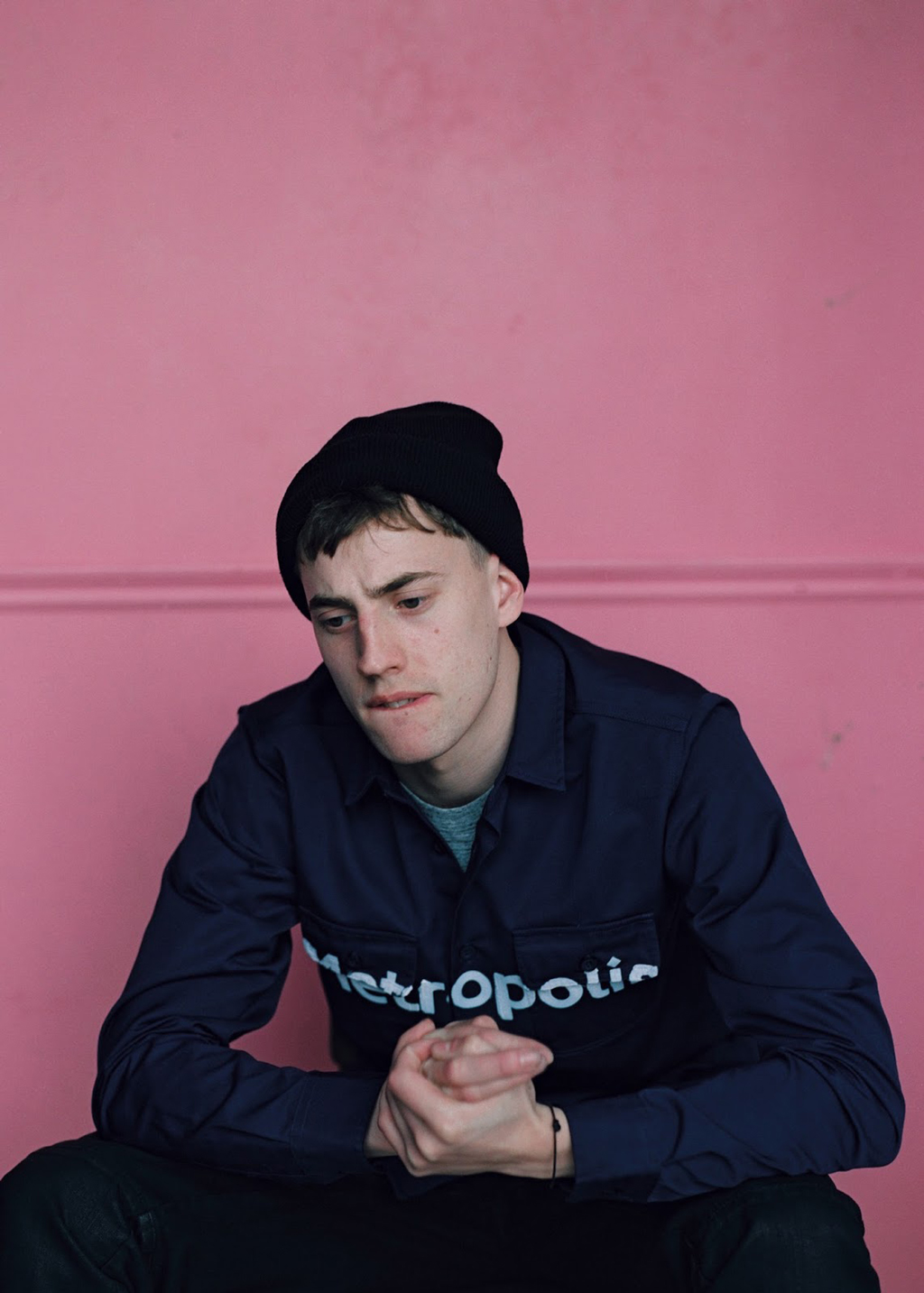 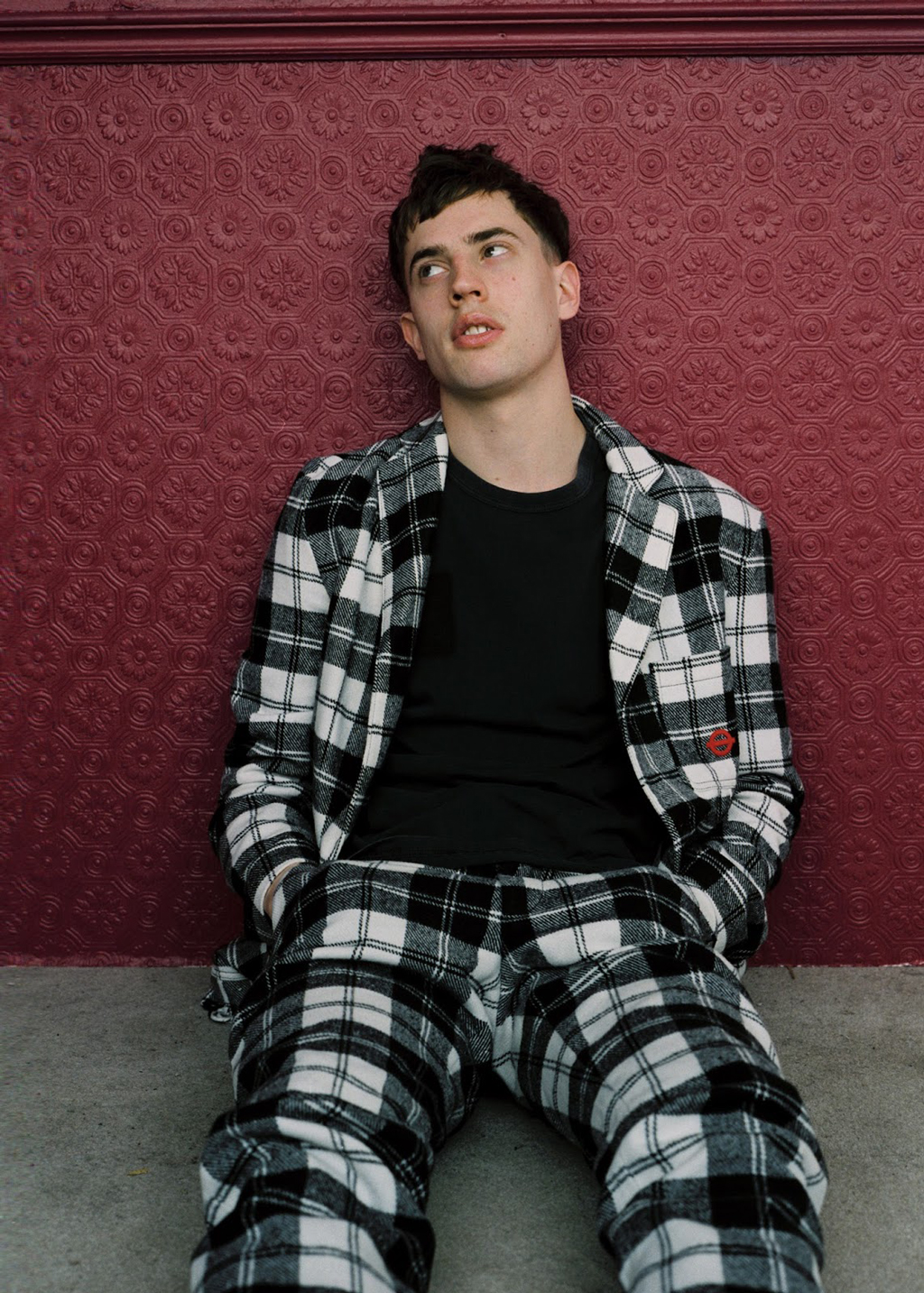 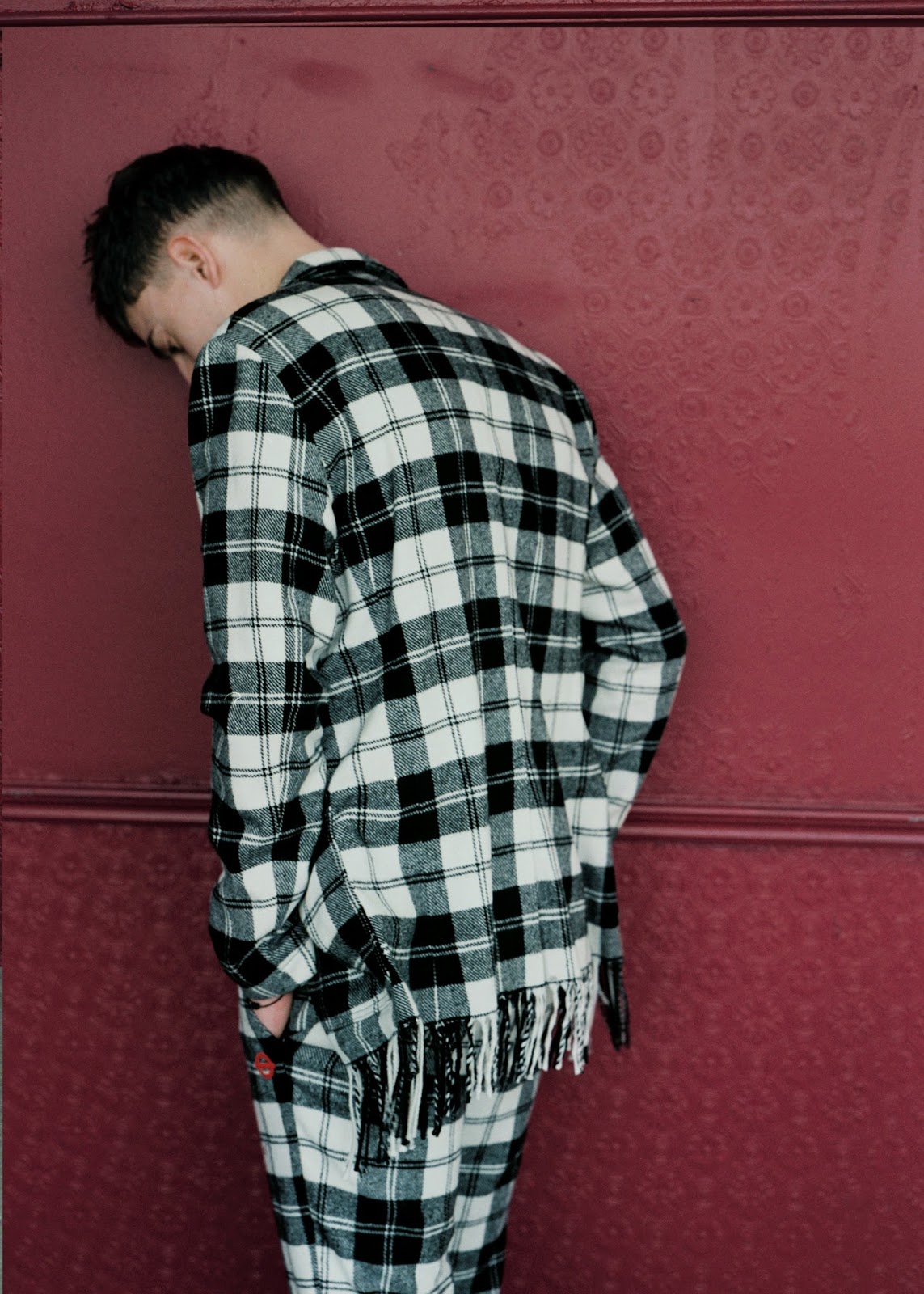 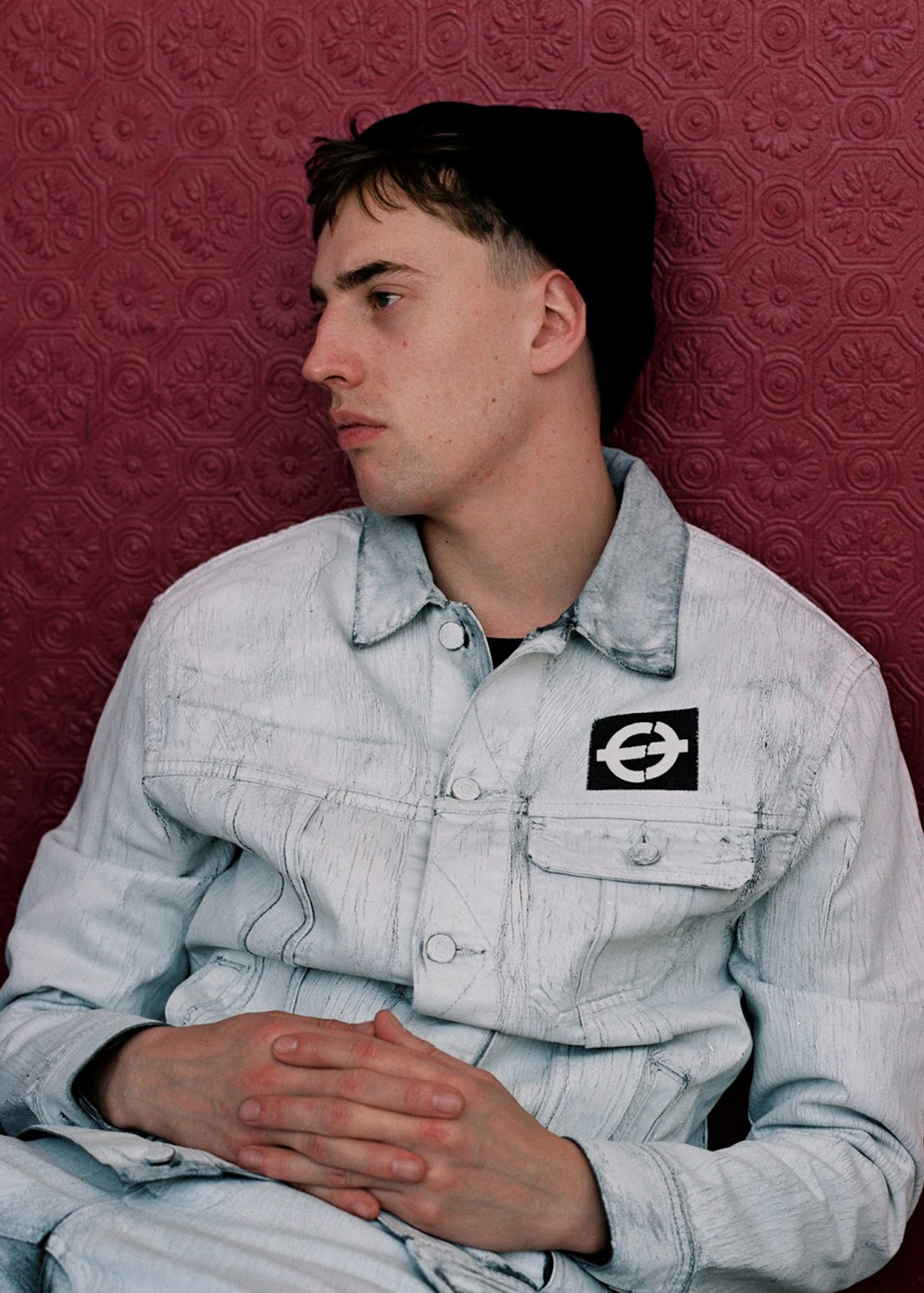 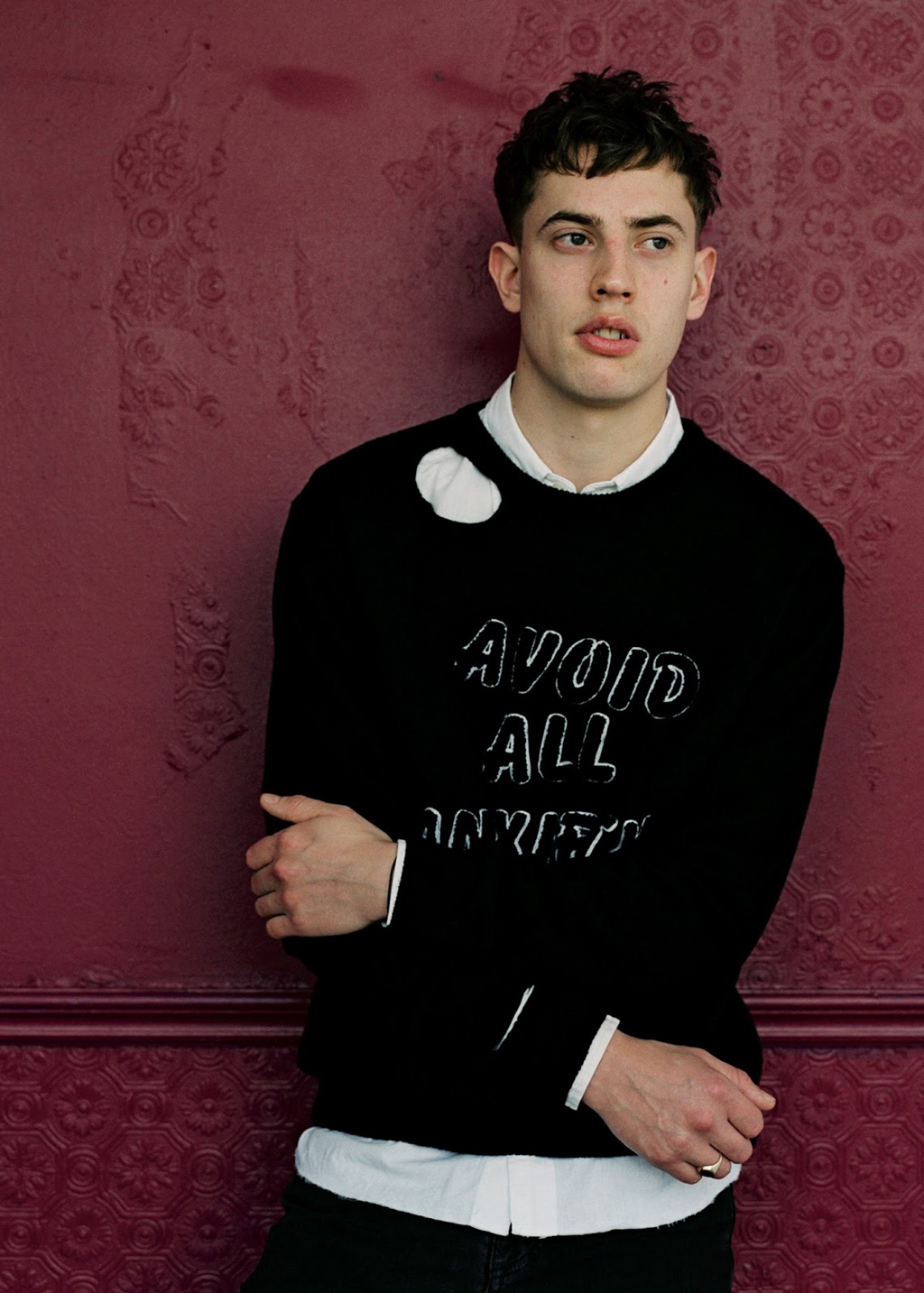 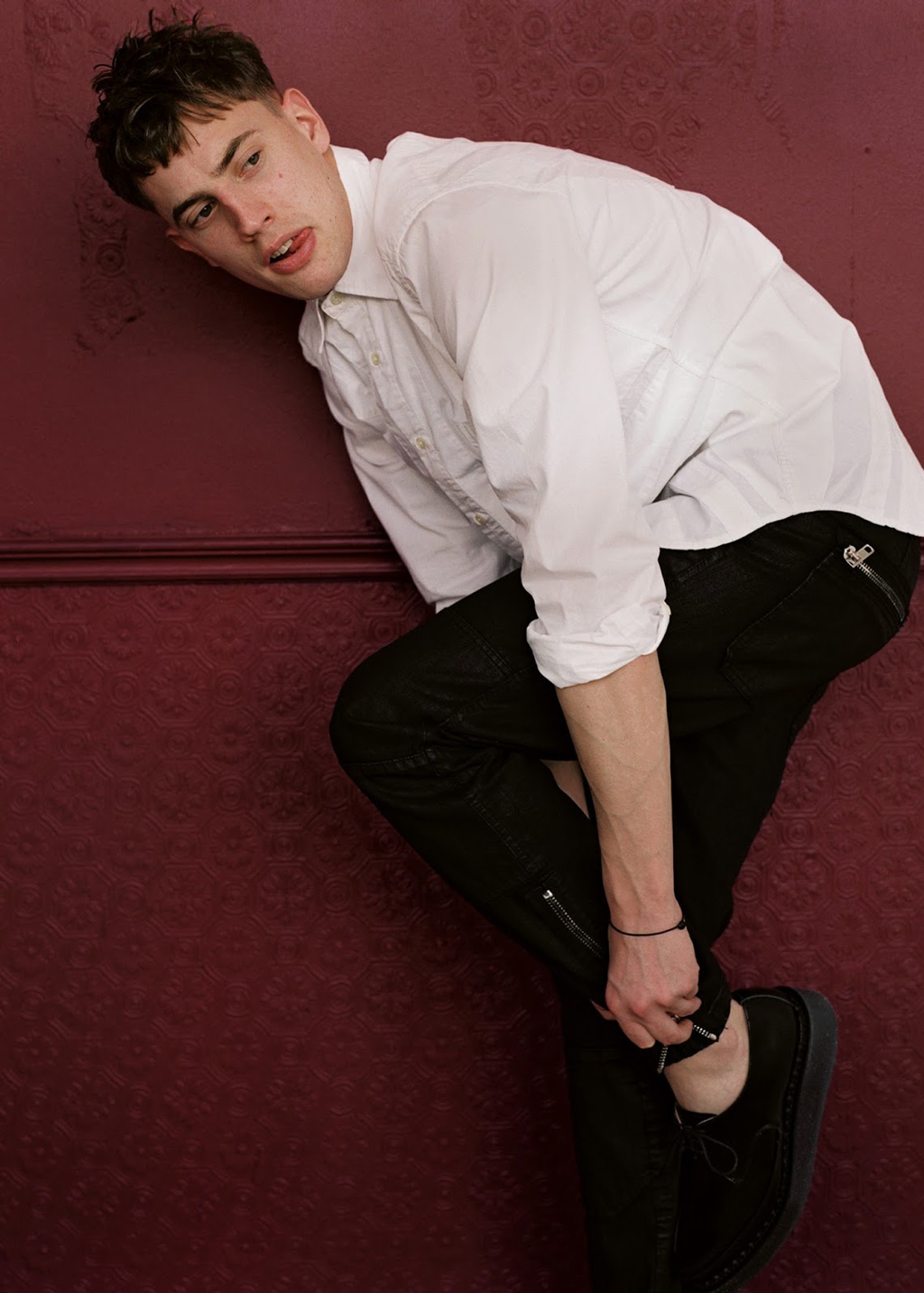 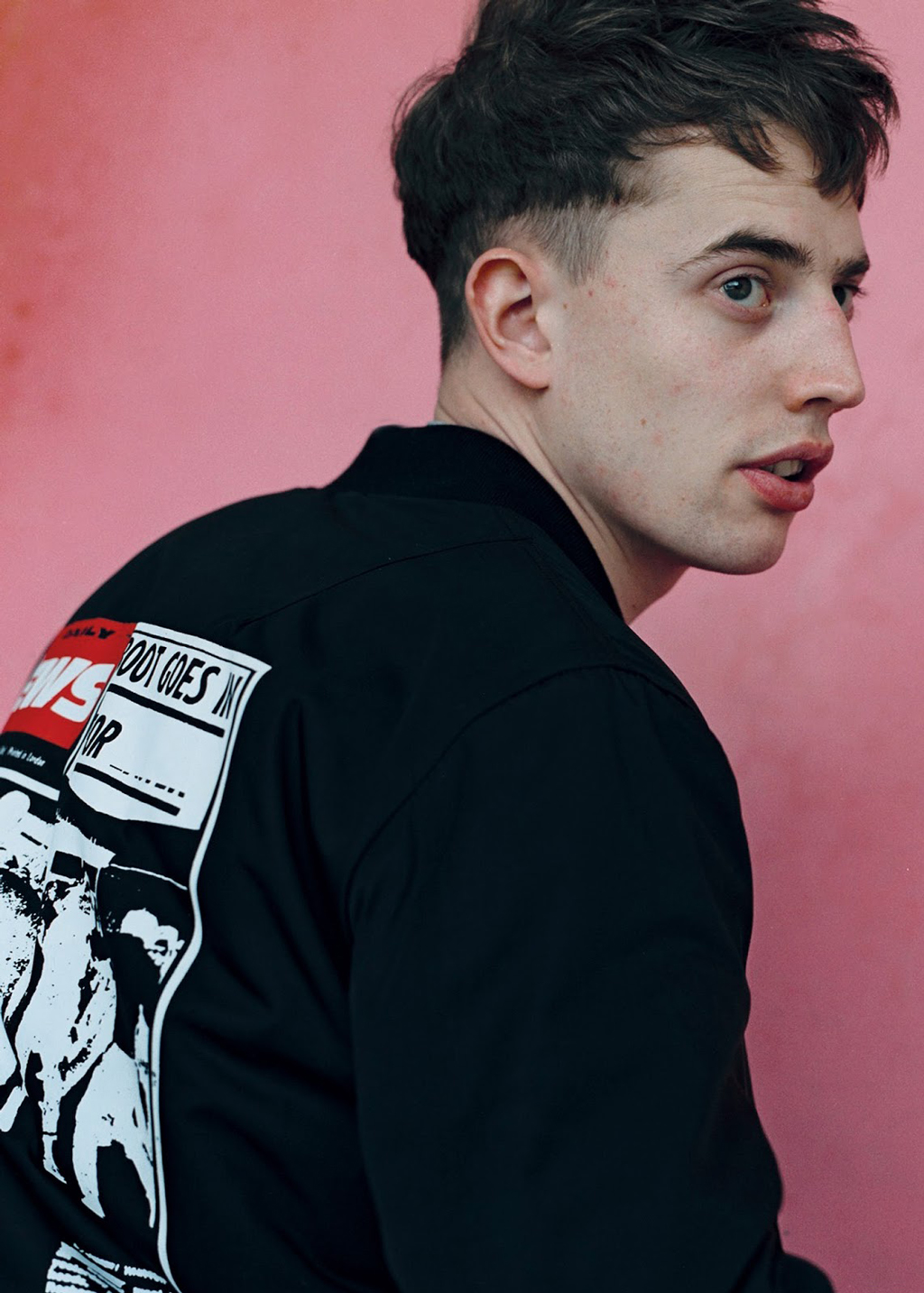 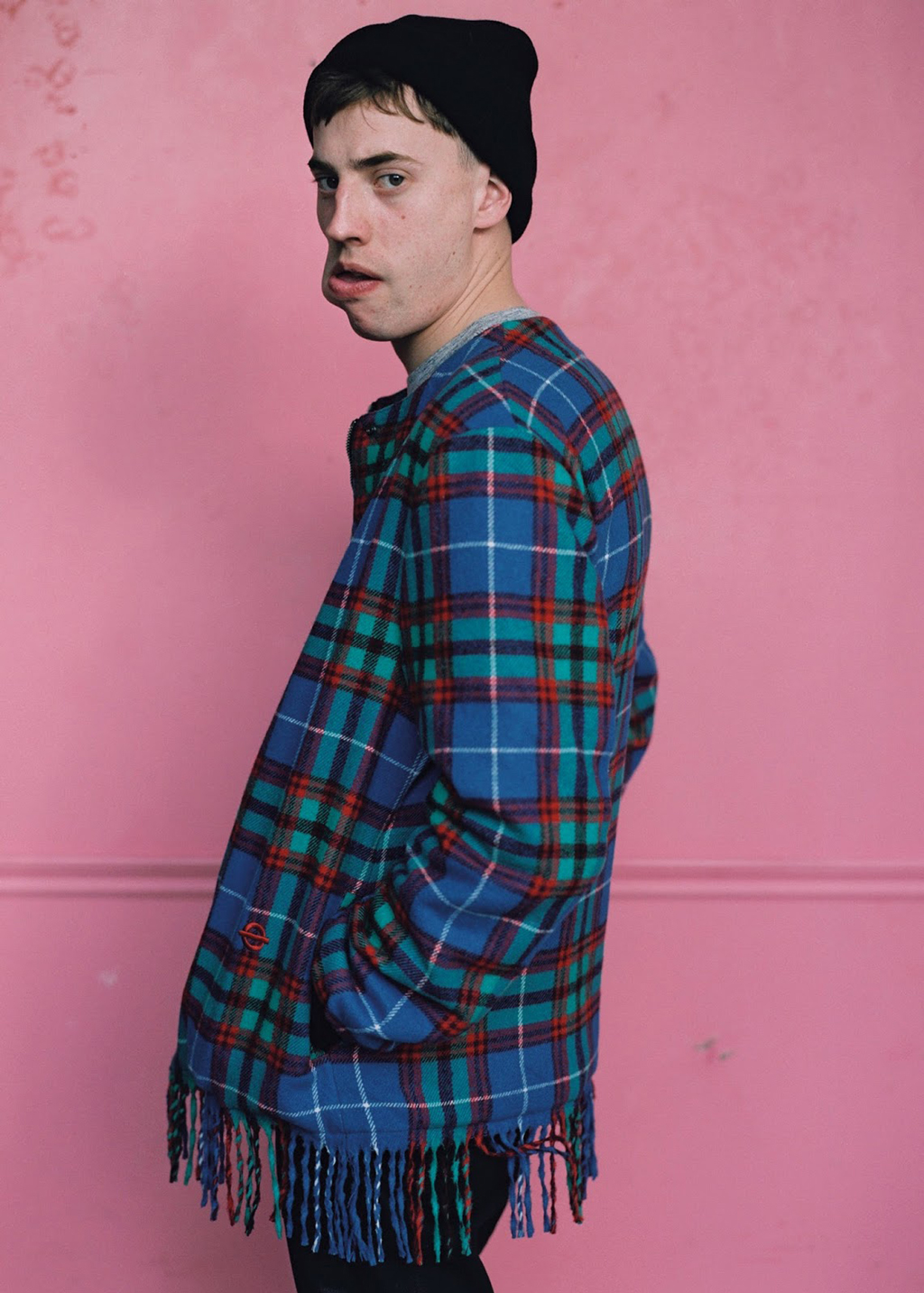 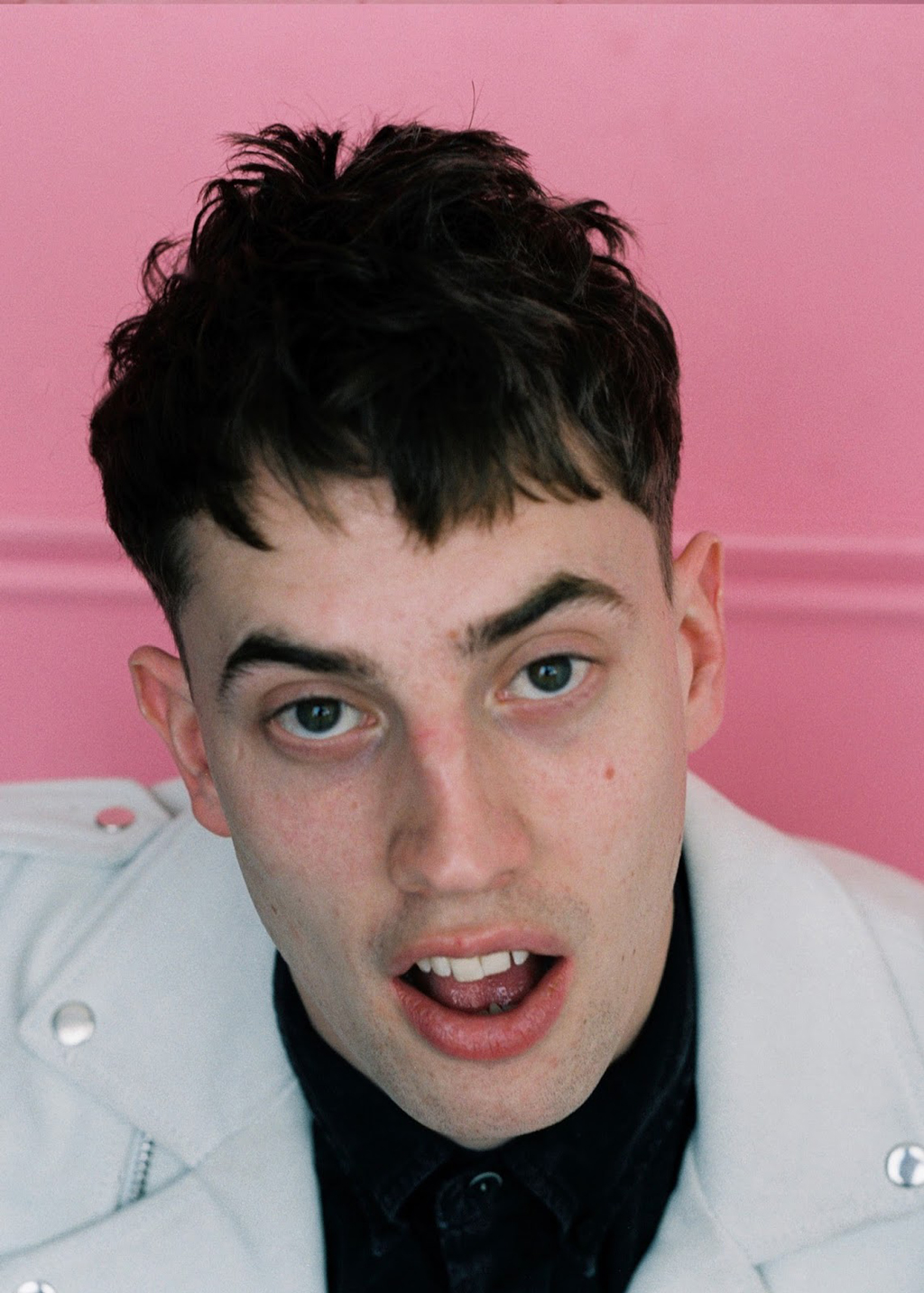