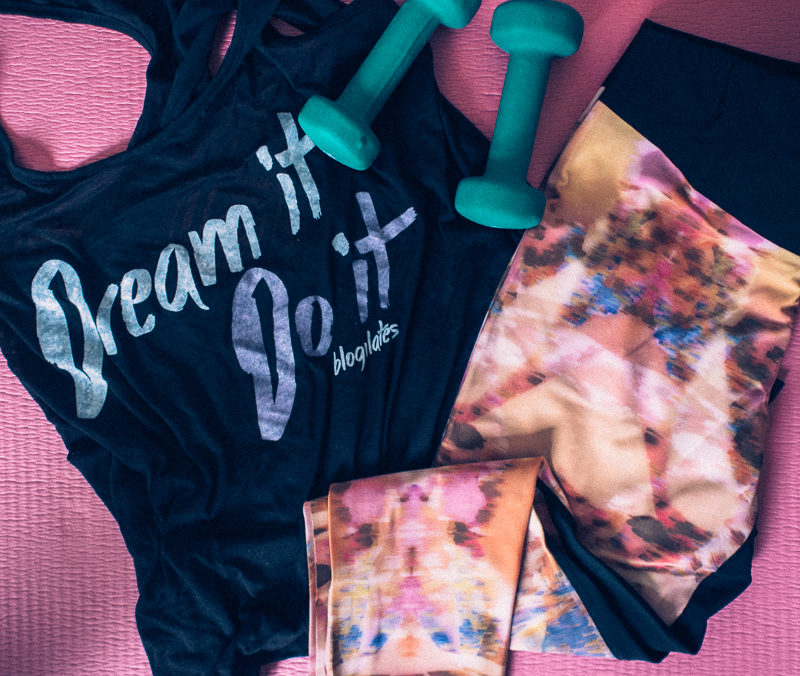 I’ve been meaning to write this post for months now, but I didn’t really know where to begin, so I guess I will begin like this: I am not really one for sportivity. In fact, I made up the word “sportivity” to mock my general lack of fitness. Sure, when I was younger I dabbled in different sports: modern jazz dance, karate, basketball, that Cindy Crawford exercise VHS… None of them managed to hold my interest for very long. I signed up to the gym many times, wasted huge amounts of money on unused memberships – I also went to the gym with Monsieur Robot a few times, only to run on a treadmill next to him making small talk about boys while he was trying to actually work out. I thought perhaps a personal trainer was the thing for me so I tried that, too. Turns out, when I don’t want to exercise, I really don’t. I deployed veritable treasures of imagination to avoid attending my personal training sessions. Seriously if I used half of the tricks I used on my trainer in other areas of my life I would be the Master of the Universe by now, living in an underground lair with many cats.
But you know, I was young and healthy then and I thought exercise was a dirty word, only having to do with enhancing my appearance, which was none too shabby, thank you very much, I’ll have another croissant please. Fast forward to 2014… I am now 35 – considering counting the years backwards from now on. Basically when I am not thinking about strange animals, I generally can be found contemplating my own mortality. And this led me to thinking more and more about my body, not in terms of its looks but in terms of its function. I need it to work well and I need it to allow me to carry things, run around and play with Mini for as long as possible.
So last March, I decided to take a long hard look at my non-existent fitness regime, give myself a good old kick in the butt and find something interesting to do. I found it on the internet of all places, on a site I had looked at before and deemed “too difficult to follow” (oh the lies I tell myself). The site is Blogilates, I am sure many of you know it already, written by the wonderfully upbeat Cassey Ho. She now has developed an app for iPhone which gives you a monthly workout calendar to follow (for about 69p a month, take that, gym membership!).
I started on her beginner’s calendar and did it for about 2 weeks in order to build up enough strength to move on to her regular programme and on April 1st, I took the plunge. It felt so amazing to be in control of my body, to see my muscles waking up and just… doing their thing. It transformed my shape a bit as well, but mostly it made me feel super strong and improved my posture a lot too. I am now doing it a little less religiously but I know enough exercises to sort of make up my own routines. I made a list of my favourite videos in the app so I can refer to those when I want a quick pick me up. I am particularly fond of the Call Me Maybe Mighty Squat Challenge and also her “On Fire” series which will destroy you every single time, but in the best possible way.
All this is to say… stop worrying about what size you are, stop worrying about cellulite, about looking a certain way and remember this: look after your body because you want to it be strong and carry you for many more years. There is no right or wrong when it comes to body shape but a few extra muscles will come in handy as you get older!
Main image: Blogilates tank, L’Urv leggings, Pilates mat and dumbbells from amazon. 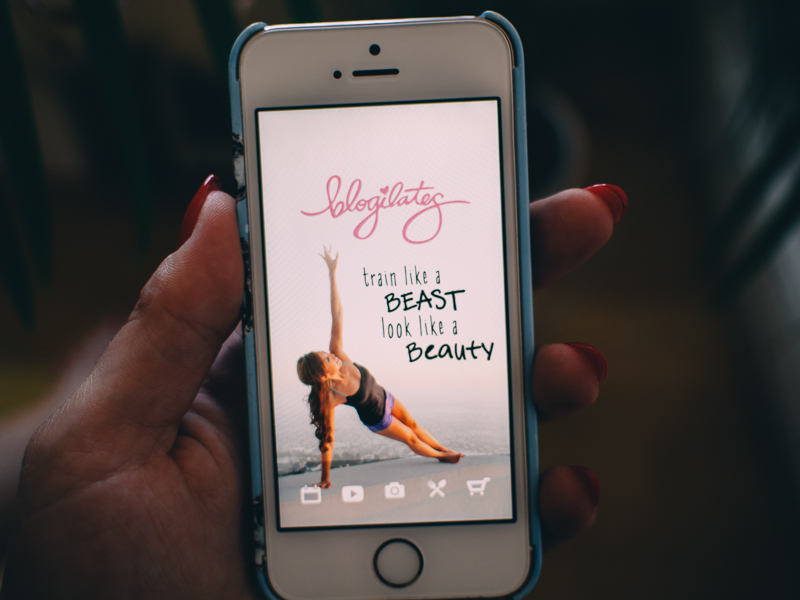 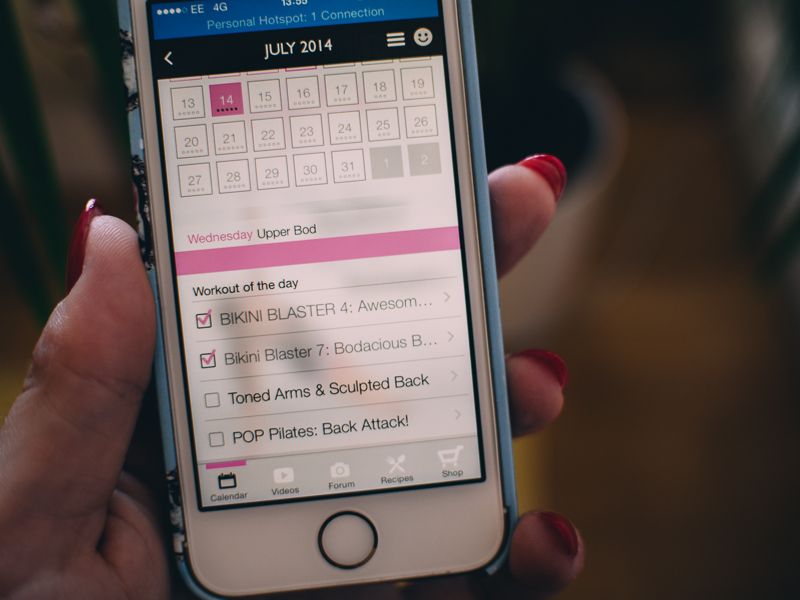