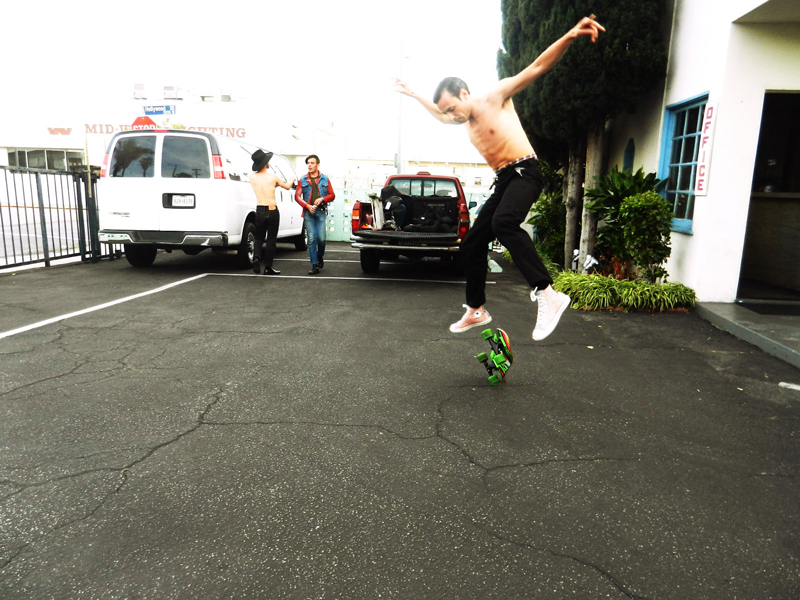 I just got back from a pretty epic road trip with French psyche-punk band La Femme. I joined them for part of their “Psycho Tropical Berlin” 2014 tour of the States. I first met them at a party three years ago in L.A. and we have been in touch since. They stayed at my place, I organized a show for them in Tijuana, México and I joined them for the rest of their tour dates in Los Angeles, Oceanside, Norman Music Fest in Oklahoma and Psych Fest ’14 in Austin.
They are by far one of the best French bands at the moment, playing a distinctive mix of 60’s psych, cold wave, surf-rock and yé-yé music. Their album was favourite for 2013 and their new single “Nous Etions Deux” is fast becoming my ultimate favorite song.
On a more topical note, their song “It’s time to wake up (2023)” was just used during the Louis Vuitton Cruise 2015 show in Monaco.
It was hard to condense my experience with them in just a few photos and a video but have a look below, it will give you an idea of all the shenanigans we got up to! 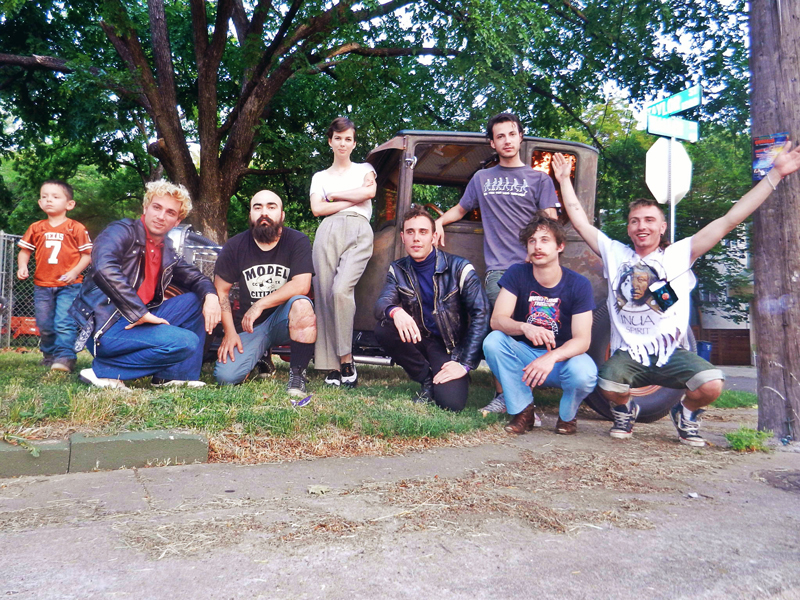 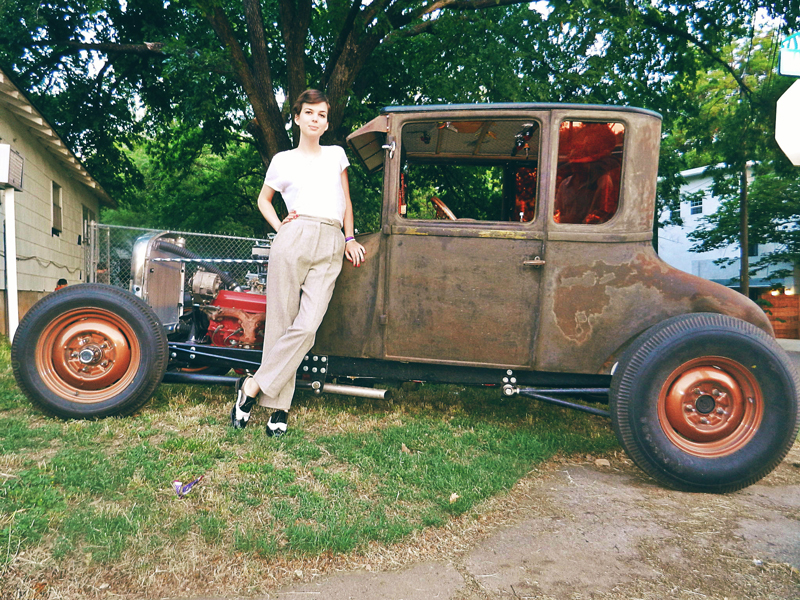 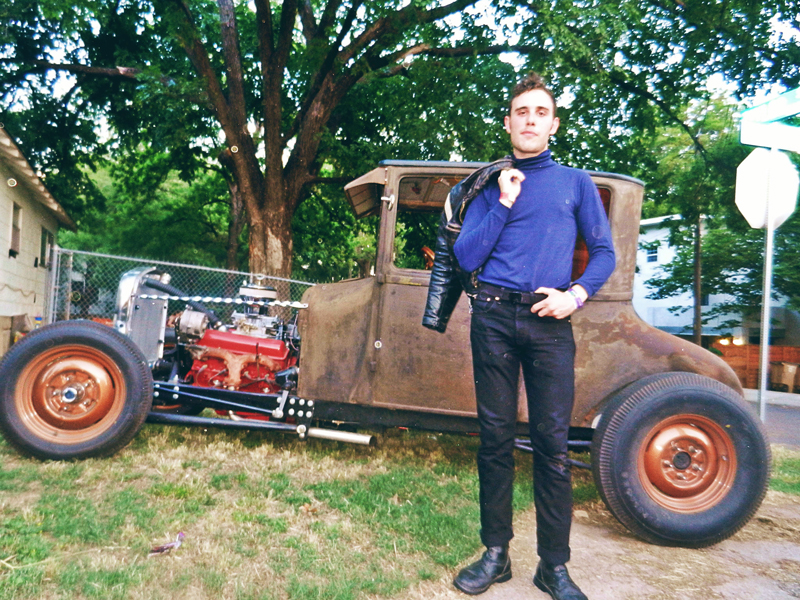 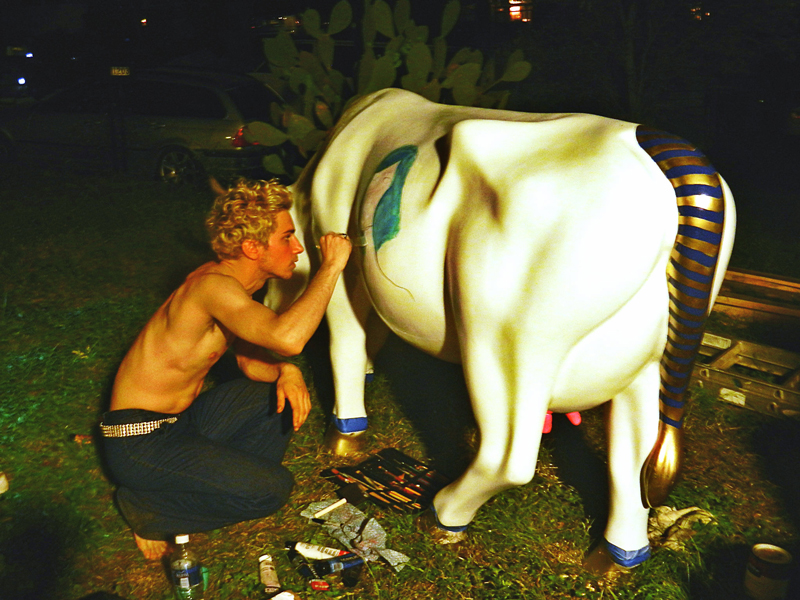 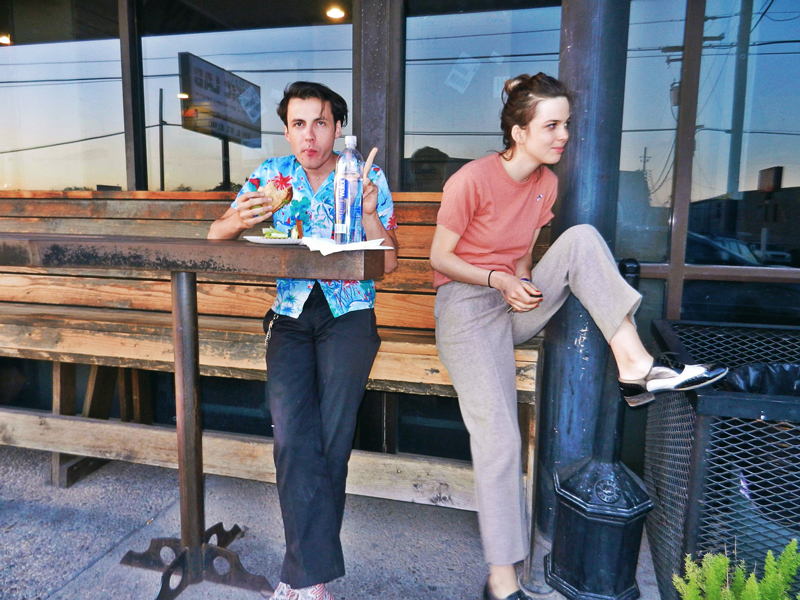 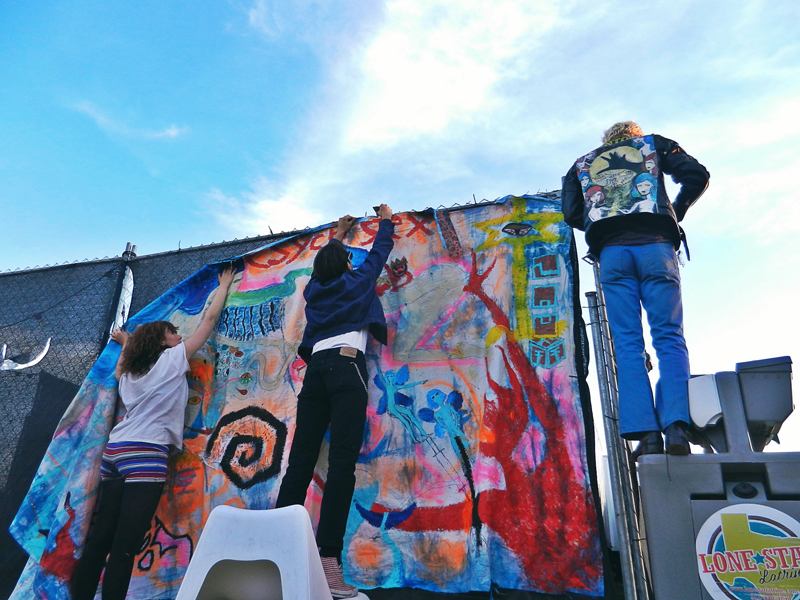 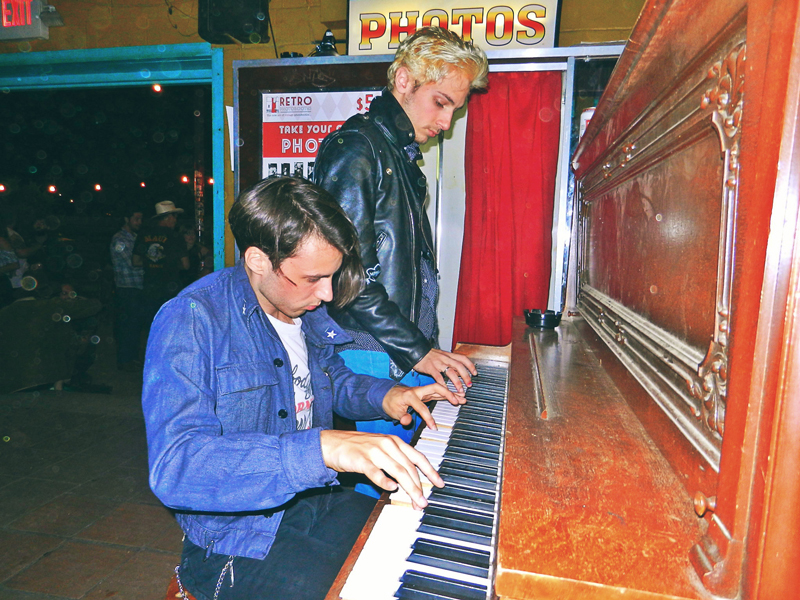 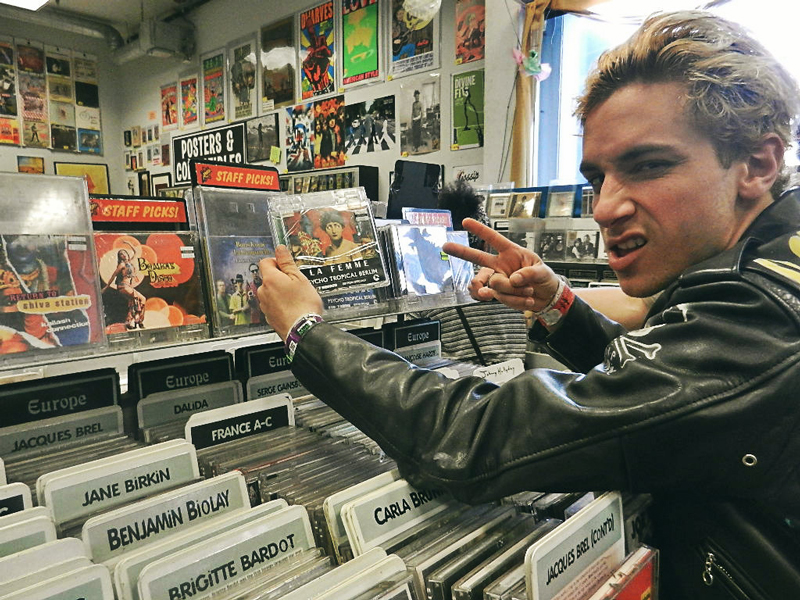 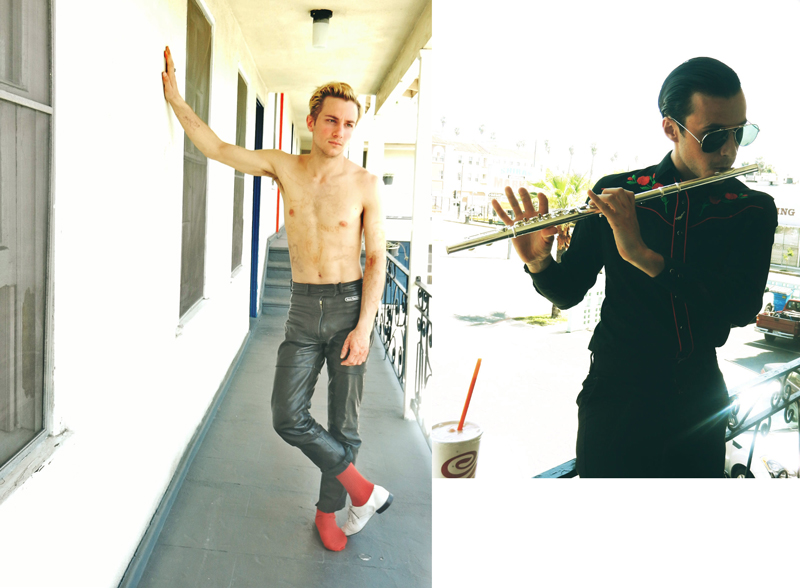 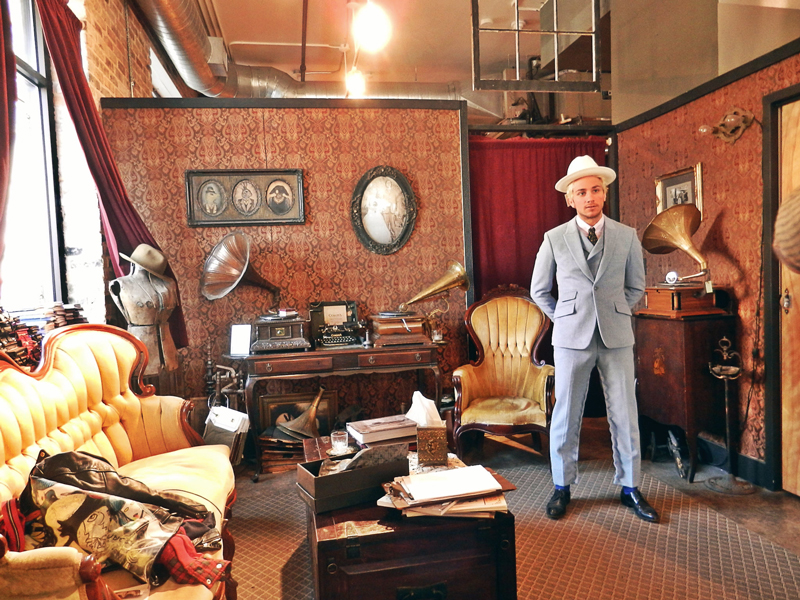 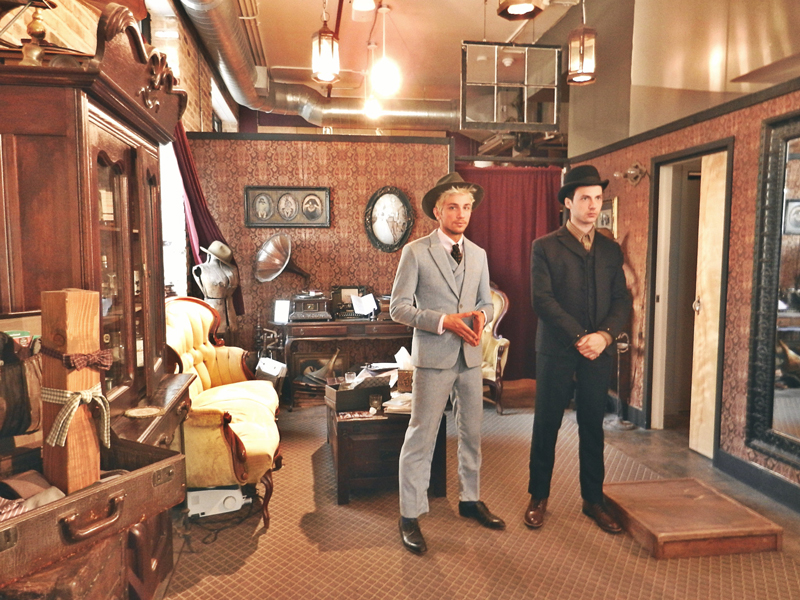 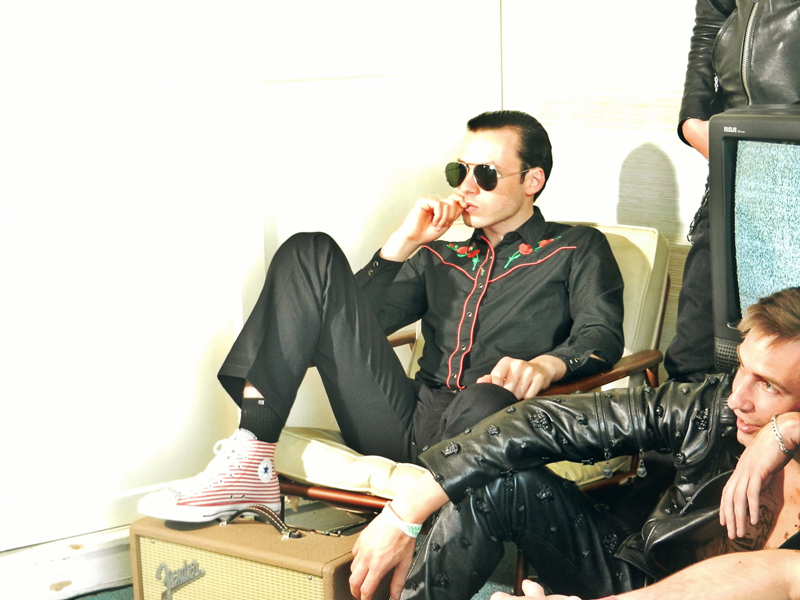 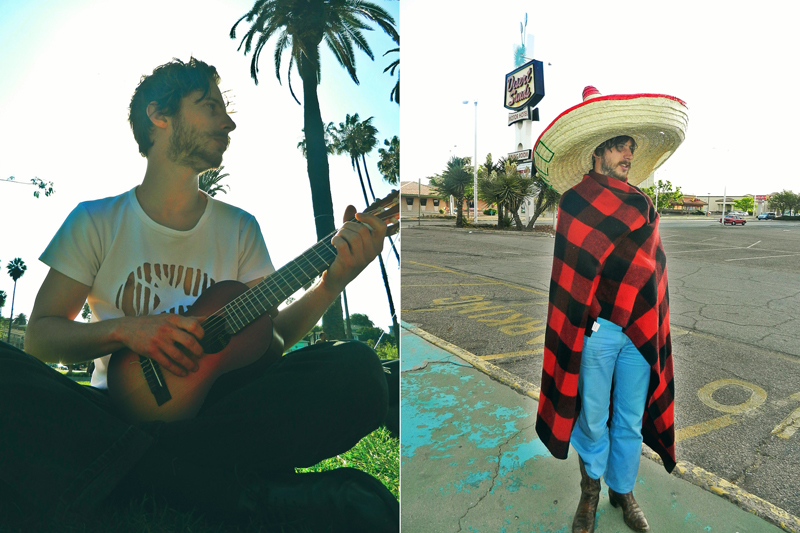 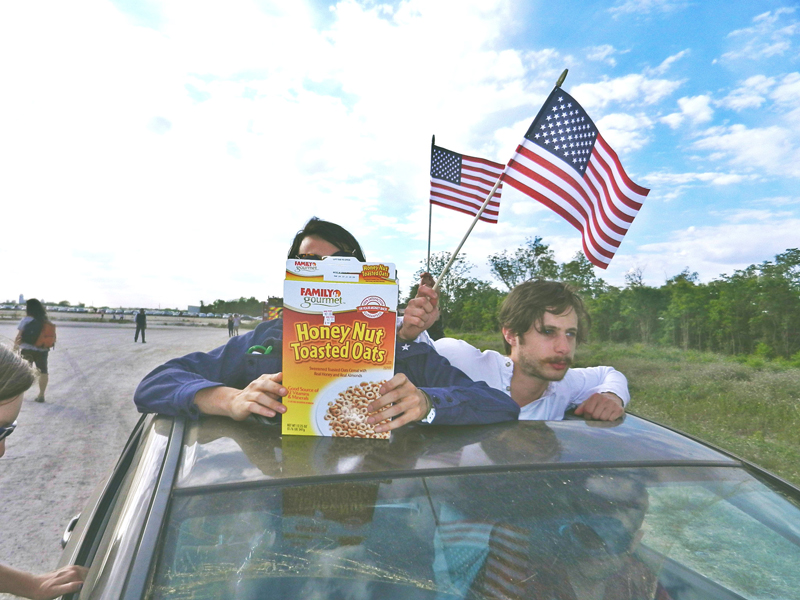 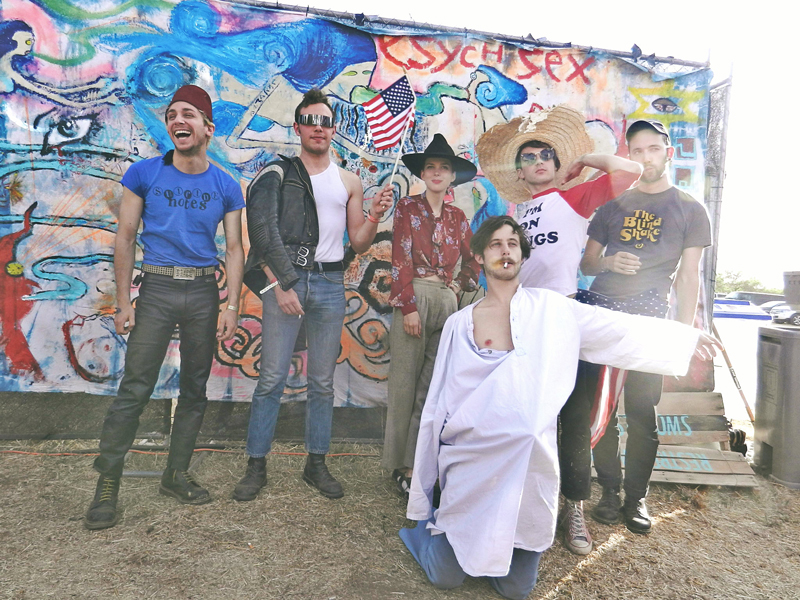 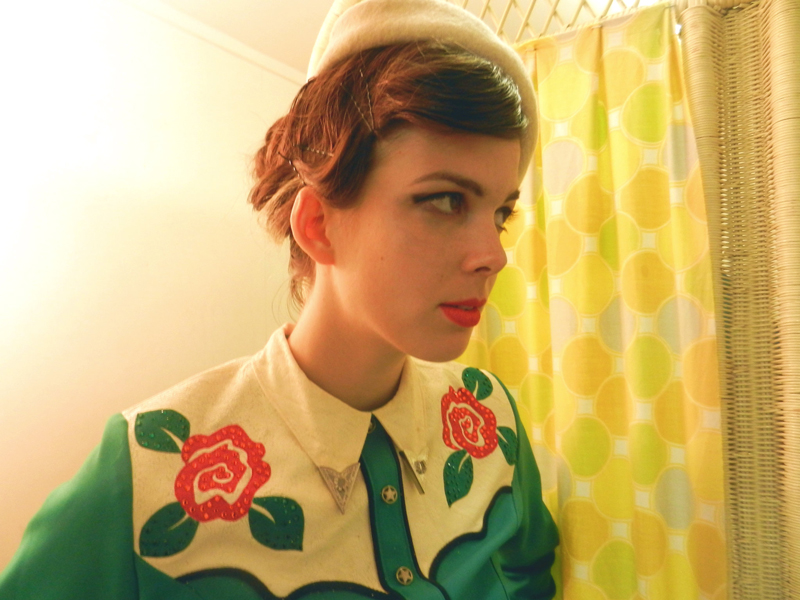