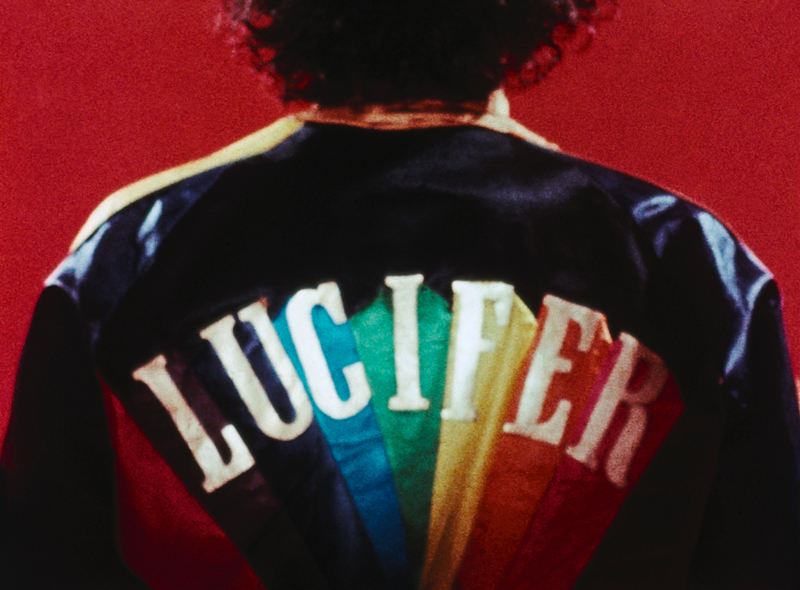 I was idly browsing ASOS the other day (as I often do) when I randomly came across something that I really, really wasn’t expecting to find. The item in question relates to something pretty niche, so bear with me while I try and explain it. There’s a little known underground filmmaker called Kenneth Anger who between 1937 and 1980 made a series of bizarre, surreal art films. Nine of these films were grouped together to form a body of work referred to as the “Magick Lantern Cycle”. Anger had an obsession with Aleister Crowley and the majority of these films deal with the occult, the films are also deeply homoerotic. These two elements, are to Anger, intrinsically linked. He’s credited with being one of the most influential filmmakers in cinema history, many of these films sowed the seeds for the Queercore film movement that wouldn’t come to fruition until decades after Anger first picked up a camera. Several of these subversive and obliquely experimental films were released while homosexuality was still illegal in the U.S. which also makes him a hero for gay rights securing freedom of artistic expression for countless artists that came after him. Now to the point, one of these films is called Lucifer Rising and it features an iconic jacket with a brightly coloured Lucifer graphic on the back – and this is what I found on ASOS. What are the chances of that eh? Good old ASOS, never lets me down. 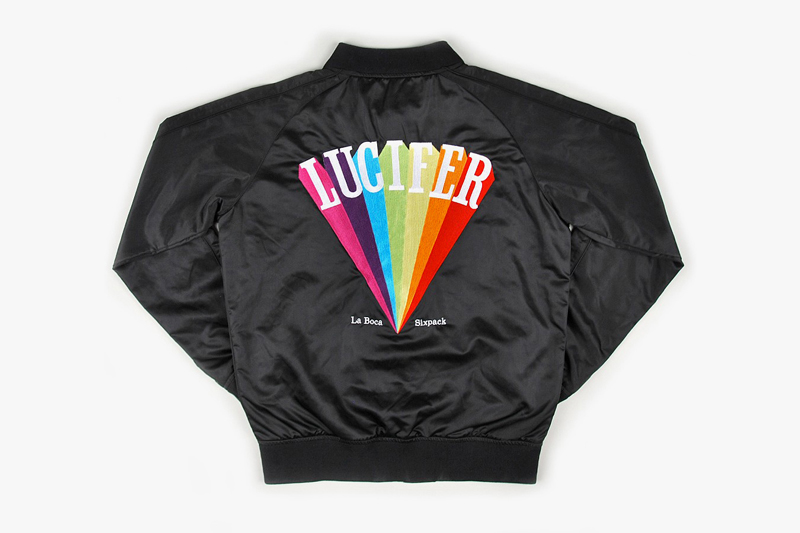 If this has piqued your interest in Kenneth Anger – you can watch Lucifer Rising below. Although I’d recommend you check out the rest of his films too. I can quite safely say that you wont have seen anything like them. 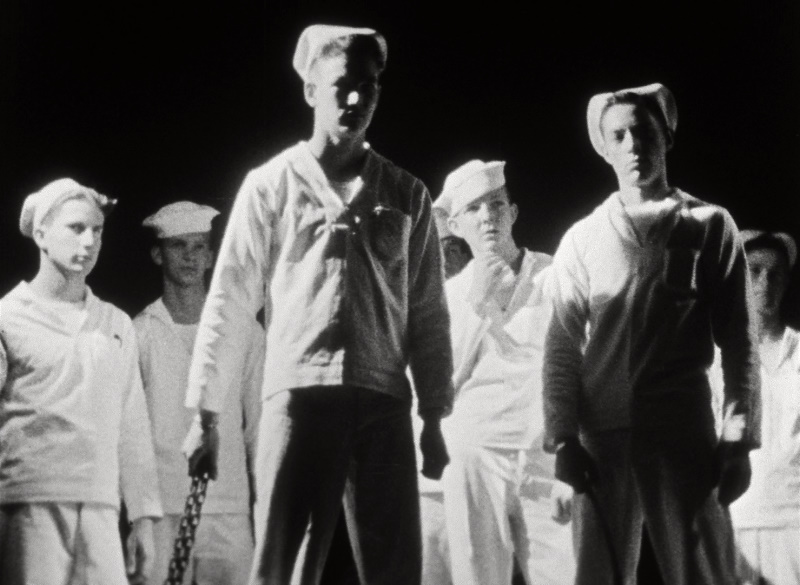 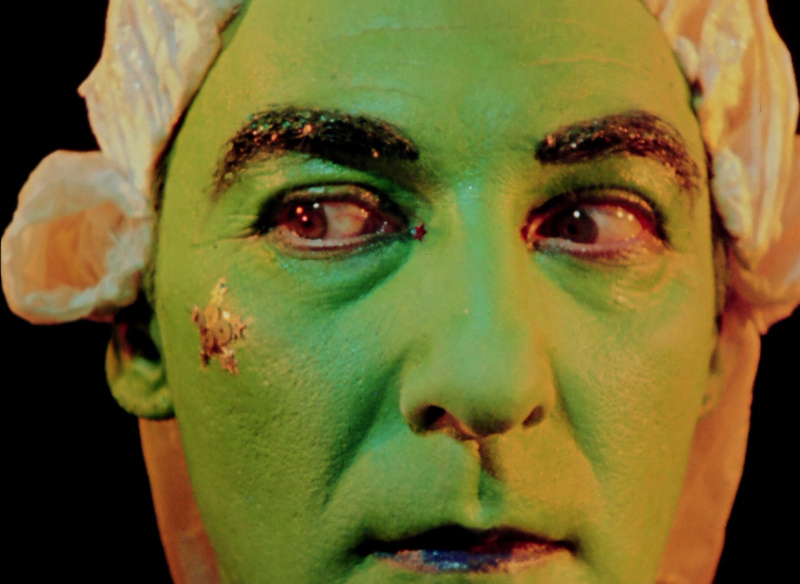 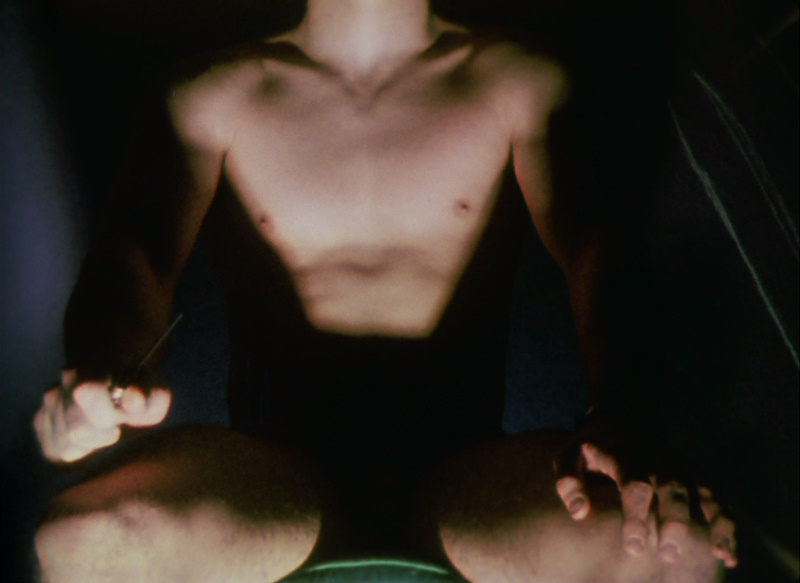 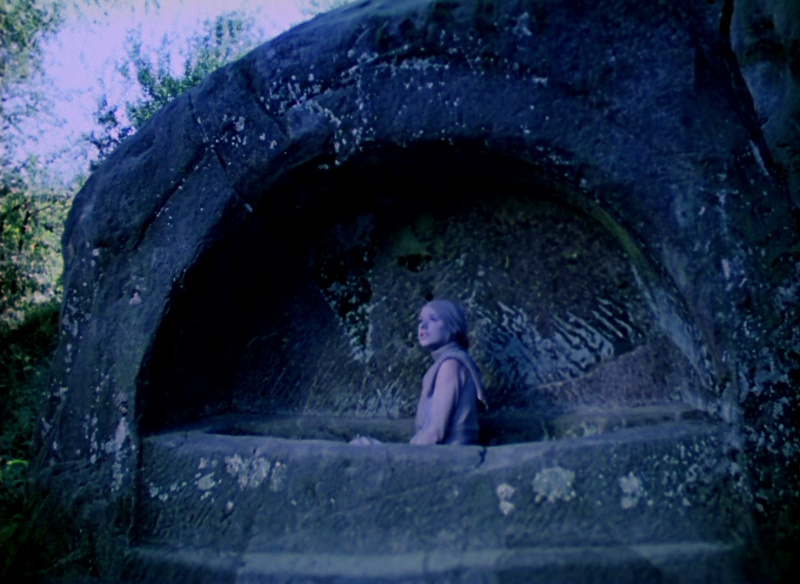 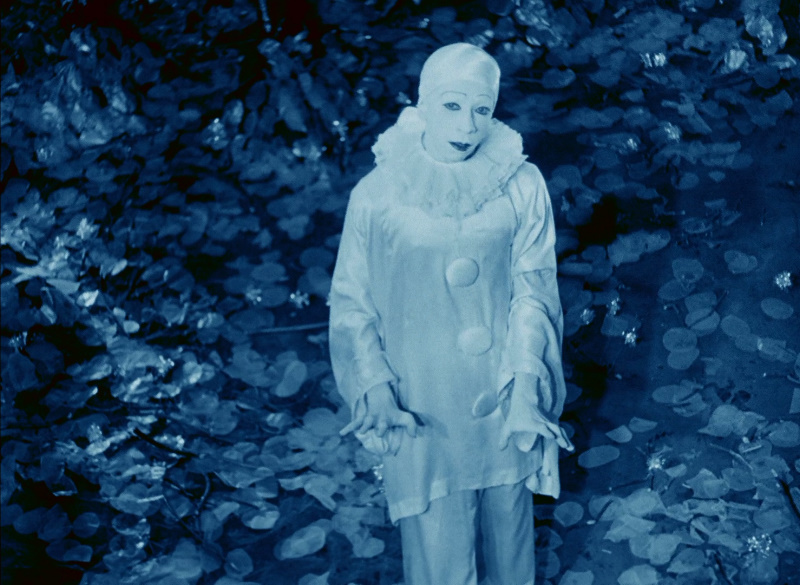 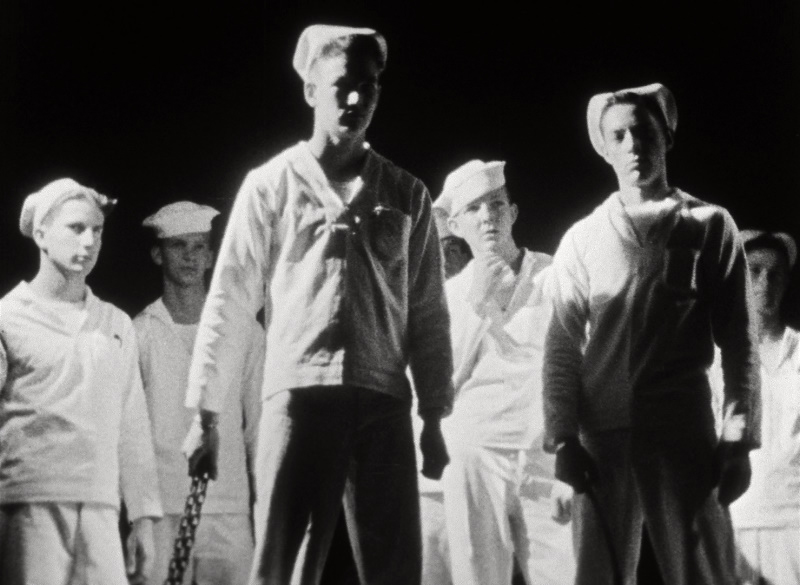 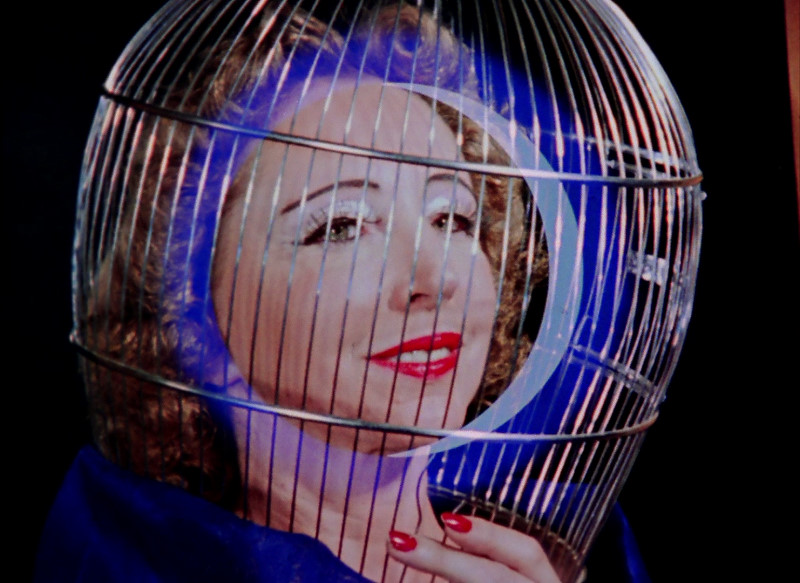 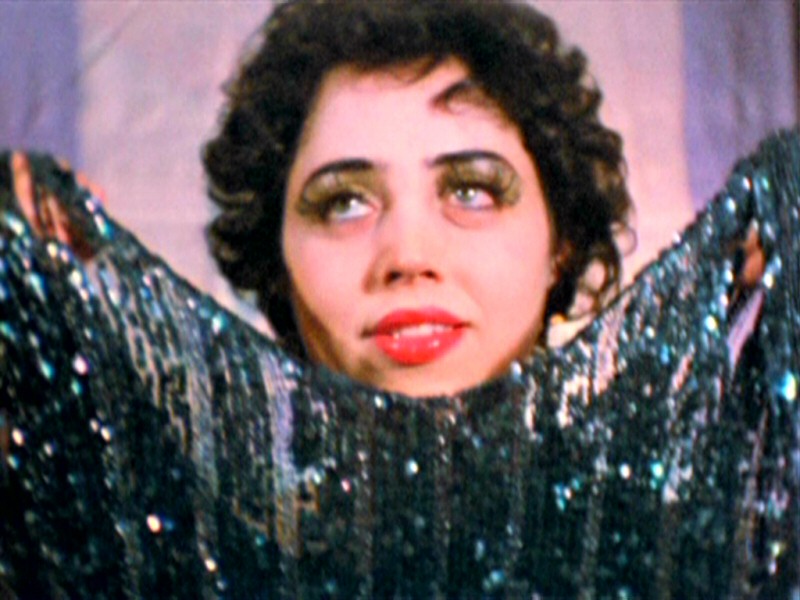