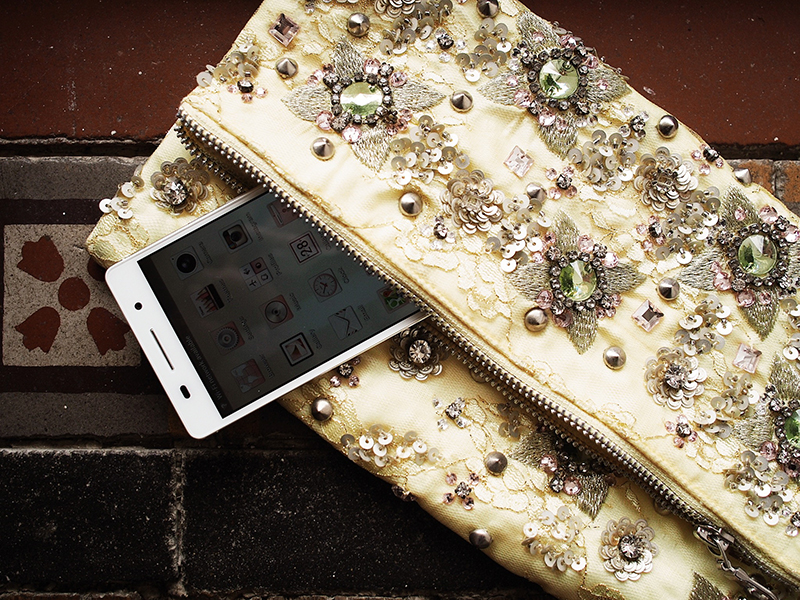 Back in July, I was invited to attend Huawei’s Fashion Fix at the W hotel in London. My mission for the afternoon: discover the Huawei Ascend P6 aka the world’s slimmest phone (7mm thick). Presented in front of a gaggle of fashion bloggers, the phone was of course showcased mainly for its photographic abilities, including a pretty nifty 5MP front facing camera for all of the Instagram #selfie addicts. Promoted as “the perfect accessory for a girl’s night out“, this brand new Android powered handset is a bit more than that.
The P6 has a 4.7-inch 1,280×720 display (not full HD, but the definition is more than adequate) and boasts a 1.5GHz quad-core processor. The interface isn’t the most intuitive, even if you are used to Android phones, as Huawei has developed their own interface, the “Emotion” system. What I found most puzzling is the lack of distinction between apps and widgets on the UI. It doesn’t really effect the overall user experience as you get used to its little idiosyncrasies fairly quickly.
Back to the camera, as I am sure a lot of you (like me) end up picking their smartphone for its photo intelligence as much as anything else. I took a fair few photos with my handset and I was happy with them (after a bit of tweaking in Snapseed). One thing I would recommend though is to disable the Smart mode which didn’t actually seem that smart to me, as it weirdly overcompensates the exposure. I am also not a big fan of the “beauty” mode, designed to give an airbrushed effect to your skin, I think these effects tend to just make portraits look strange and generally a little blurry. Plus, we all know we are all extremely beautiful and definitely #nofilter type ladies, so who needs a Beauty setting? We were born with it.
Looks wise, I have to say I am in love. It is super slim, very elegant and comes in three colours: black, white and pink. I picked the white one and I am very happy with it. If you are an Android user looking to upgrade your phone, I definitely recommend this one.
Details – 4.7 inch 1280*720 in-cell display, Height: 132.65 mm Width: 65.5 mm Depth: 6.18 mm, weight 120 g (with battery), CPU 1.5GHz Quad-core CPU K3V2E, OS AndroidTM 4.2.2, Rear Camera resolution: 8.0-megapixel, Front Camera resolution: 5.0-megapixel. 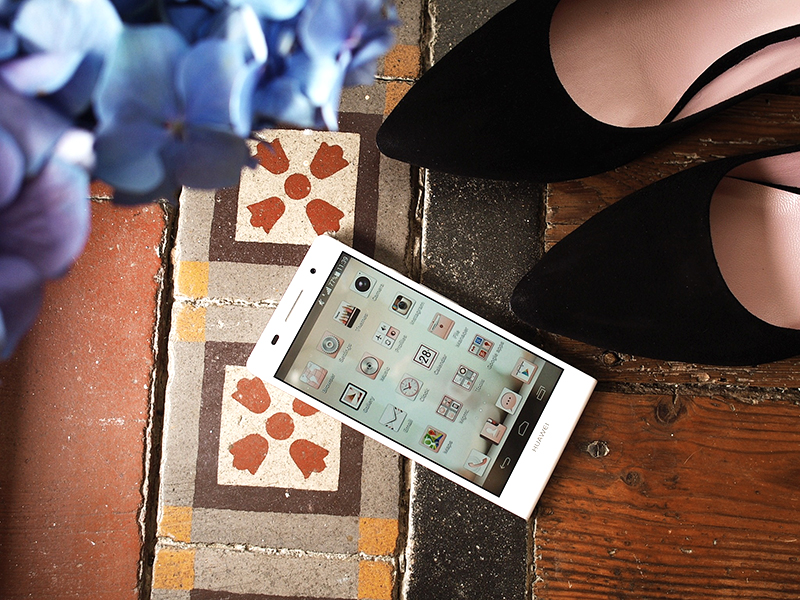 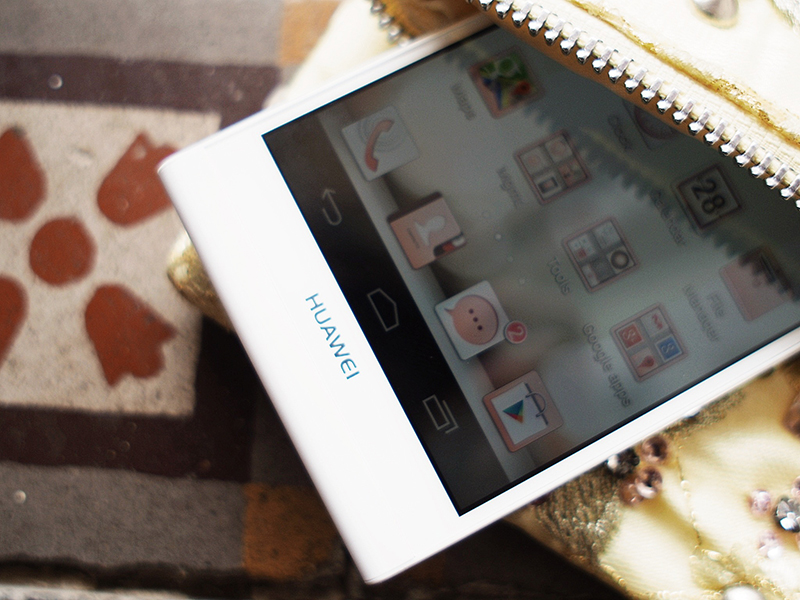