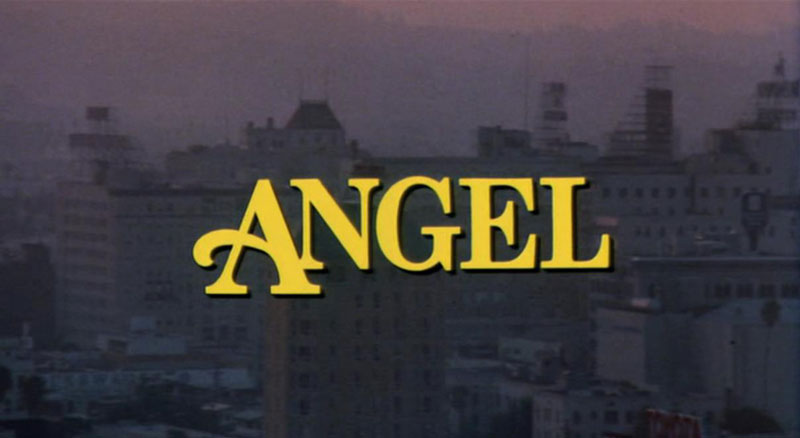 When you live with someone who has wildly different tastes in movies than you, you optimise the time you have on your own for some serious film watching. I have a very pronounced taste for 1980’s B-movies, zombie flicks and anything serial killer related. While browsing Netflix the other day, in a mad quest for fresh celluloid blood, I came across “Angel” a classic 1984 B-movie written and directed by Robert Vincent O’Neill. It tells the story of a 15 year old girl who is a “High school honor student by day, Hollywood Hooker by night” and who is also a massive badass who takes on a crazed serial killer all by herself. Donna Wilkes, who plays Molly/Angel was actually 24 at the time of filming and the legend says she spent time on Hollywood Blvd observing and befriending the girls there. She also spent some time with the LAPD. The secondary characters (an ageing cowboy, a mime and a post-menopausal drag queen) are all absolutely brilliant and they alone would make the film worth watching.  If you are into that sort of thing, you truly are in for a treat. This is 80’s cult B-flick at its very best.
As well as biting my nails throughout the whole movie to the tune of will she/won’t she catch the psycho-necrophiliac serial killer, I also applauded her choices of dainty little outfits, whether at school or working the streets. Calm yourselves down, I am not saying we should all dress like prostitutes, rather I am merely pointing out that Angel’s hooking outfits are pretty tame, even compared to Julia Roberts in Pretty Woman and that’s saying A LOT. Let’s have a look shall we?
Traduction – Le film Angel de 1984 est un chef d’oeuvre de série B à propos d’une lycéenne/prostituée chassant un tueur en série nécrophile. Parfait, non? 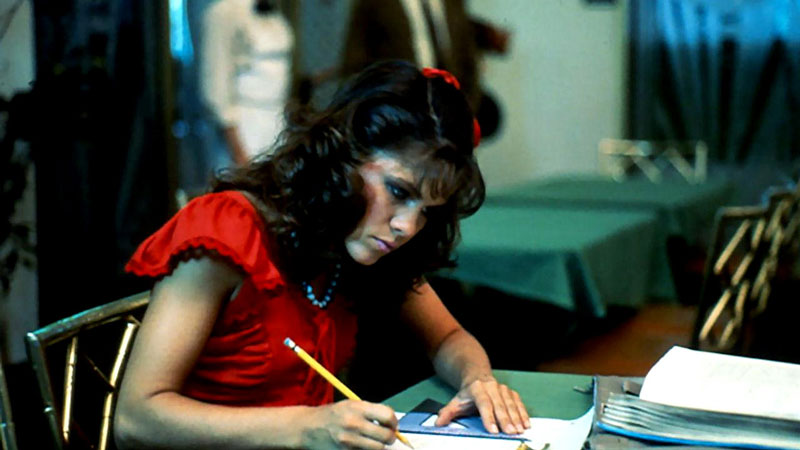 This is Molly/Angel working on the trigonometry homework in between clients. You can’t see it here but she is working from the lobby of some god forsaken Hollywood hotel. I would just like to put it out there that I never looked so colour coordinated when I was doing maths homework at 15. All her outfits feature some sort of matching hair accessory. Eternal respect. 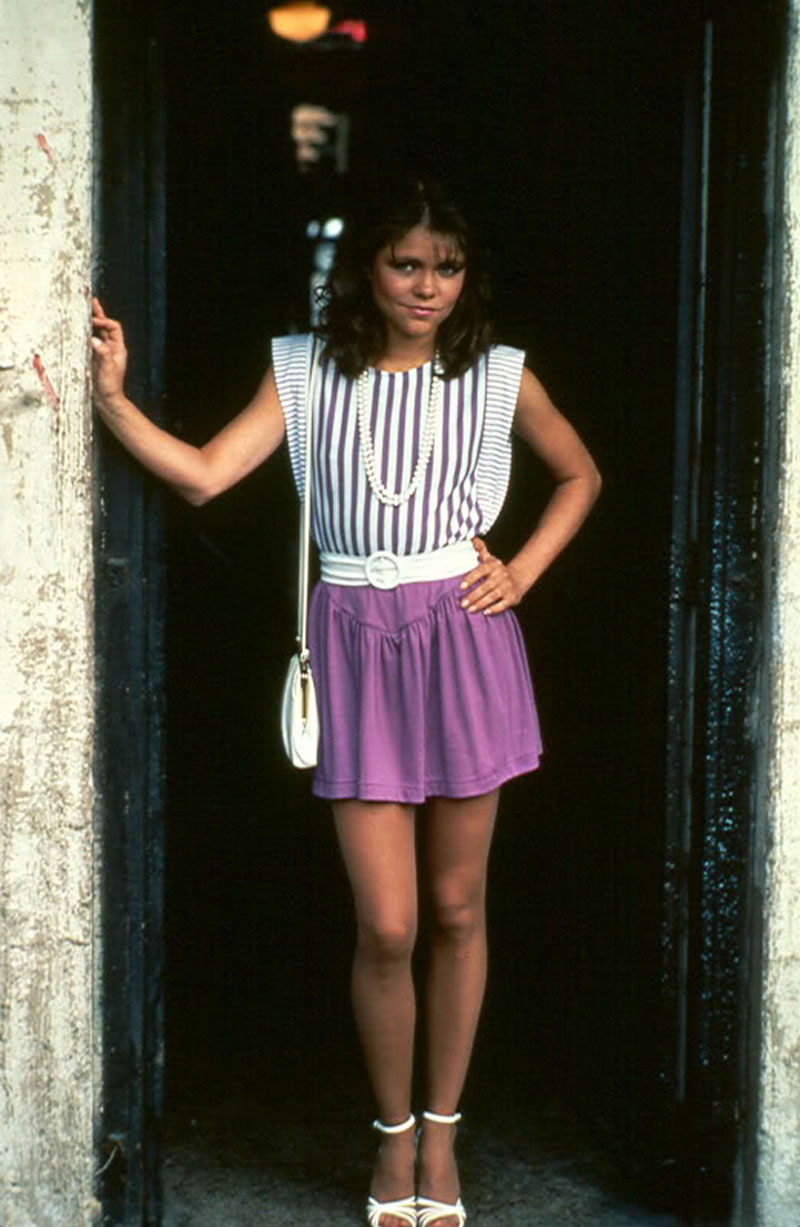 Admittedly, this isn’t my favourite outfit, but the internet is a fickle friend and there aren’t that many photos available. Also Netflix doesn’t work in France which is a bummer as I can’t take screen caps. Anyway – again with the colour coordination here. A lot of her other outfits involve pointy stilettos worn with white ankle socks which is a pretty good look. 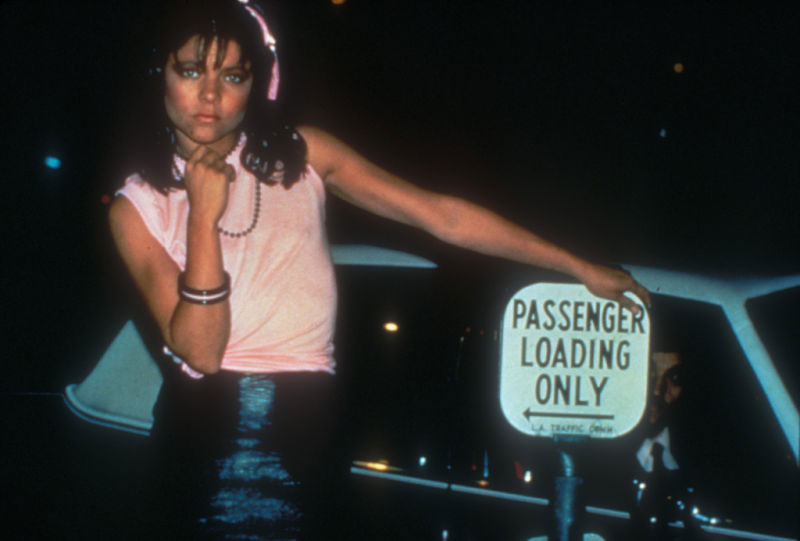 Now this, THIS is my favourite of her outfits in the whole film. Mini leather skirt with a pink tee with rolled up sleeves and on her feet pointy stilettos with white socks. So cute. Also probably the most “girl of the night” ensemble, which I suppose says quite a lot about me, a topic we will not get into right now. 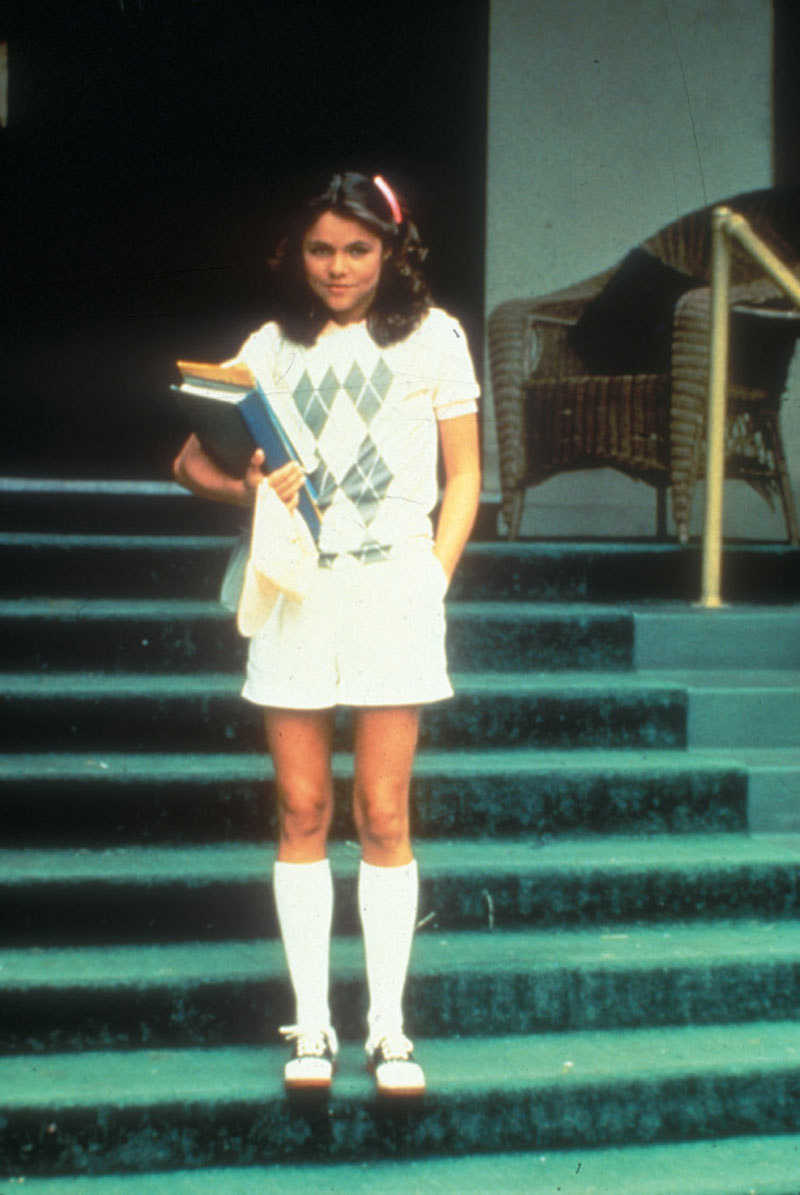 Meet good girl Molly/Angel. You know she is a good girl straight away because she wears mostly white. Virginal white. Also instead of ankle socks she wears knee socks, as if her virtue was proportional to the length of her socks. Why not, I know mine is. The morale of this story: you can’t go wrong with saddle shoes and argyle print. 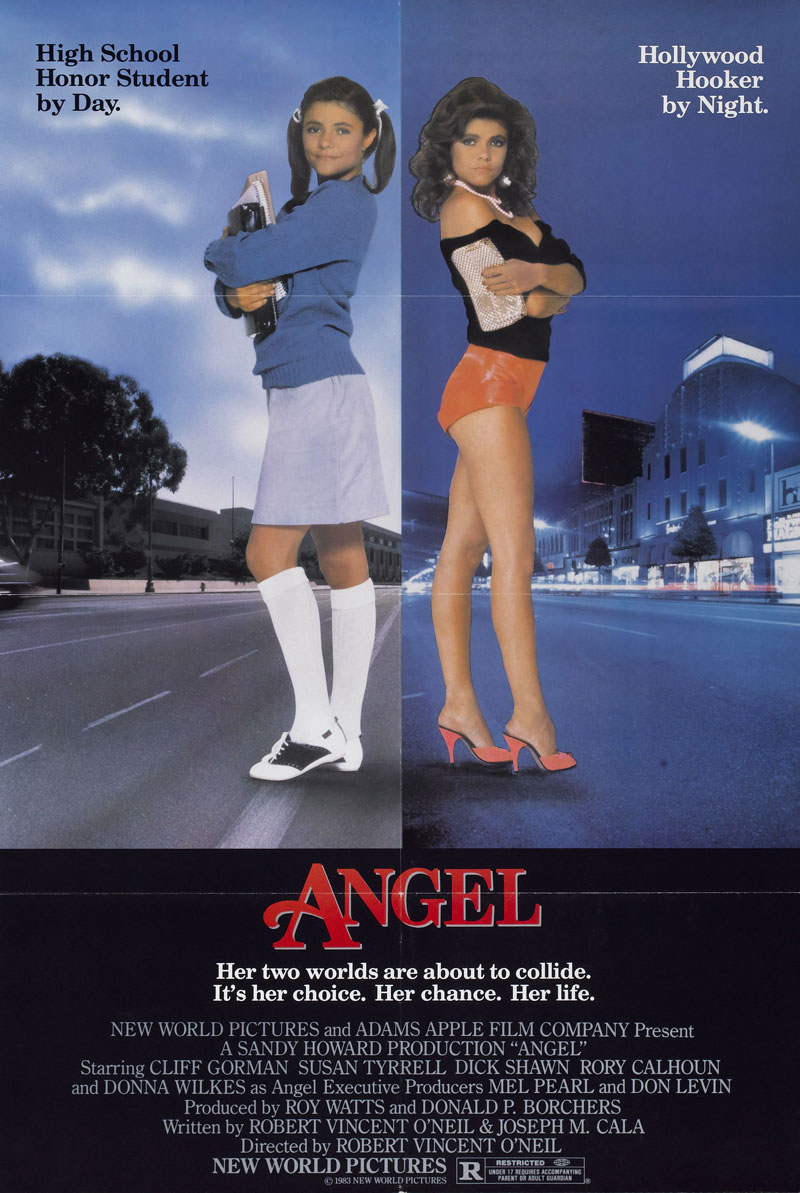 I would like to point out that not once in the film does Molly/Angel wear something as scandalous as on the right side of the poster. This poster makes me think of the attempted transformation of American Apparel’s branding, from girl of the night to honor roll student. 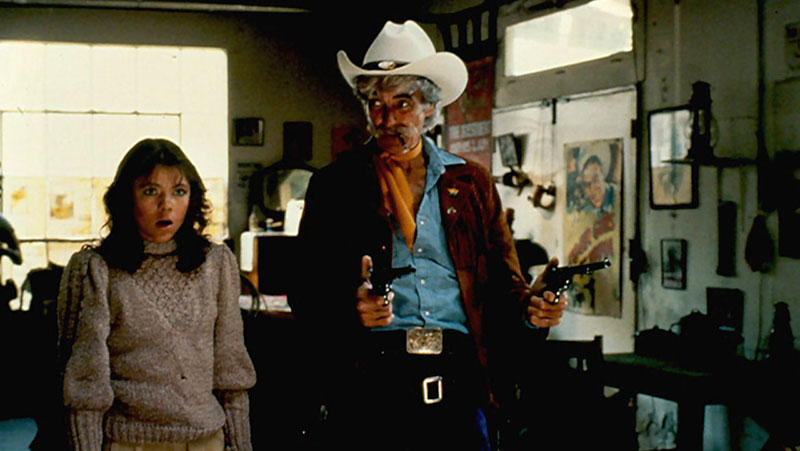 Here is Molly/Angel with her cowboy pal. The guy works fringing like nobody’s business. His moustache is from another world. Please note some great knitwear efforts on Molly/Angel’s part. I mean this is California after all, those people don’t really know about knitwear. Molly/Angel does though and she is planning to school us all. A+ for knitwear. 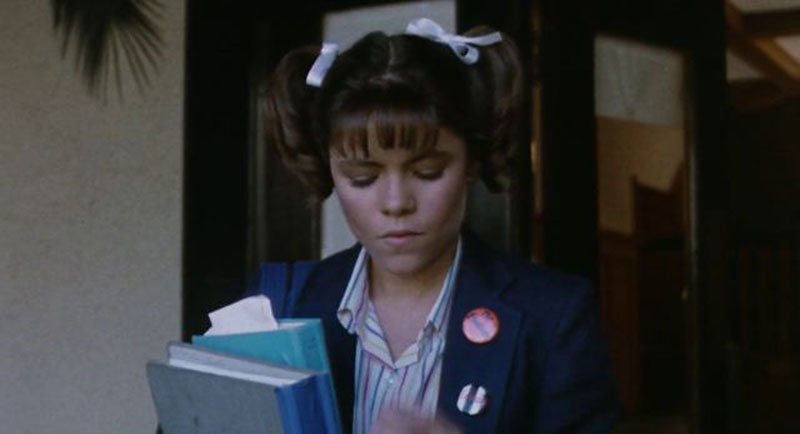 Molly/Angel doesn’t wear a school uniform, but she is SUCH a good girl she dresses as if she did. The little blazer and striped shirt is something I probably wore in the 80s. And the badges. And the bows in her hair. Stop it!
If you feel like being entertained today, here is the film!
Get the Angel look