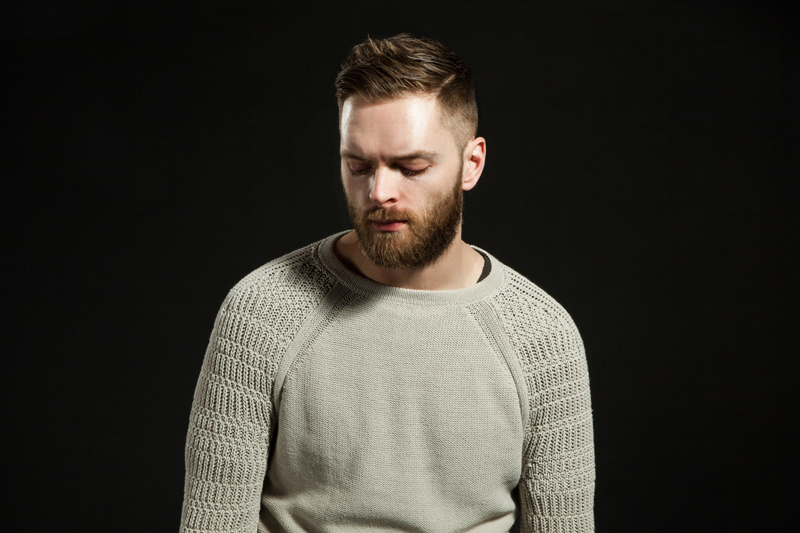 The original idea for this photoshoot came from a pair of Chelsea Boots. Outfit-wise I usually plan everything around the shoes and I thought the stark minimalism and monastic aesthetic of Damir Doma would be perfect with the boots. But you can’t always get what you want can you? The signature collection wasn’t exactly what I was looking for so I decided to go for Silent by Damir Doma, the slightly less directional and much more affordable diffusion line offering basic wardrobe staples. Unusually for SS13 the collections colour palette isn’t an array of black, charcoal grey and even more black – it’s khaki green and beige, which is I suppose about as Summery a palette as you could expect from Damir Doma. These aren’t colours I would ever normally wear, in fact beige is a swear word to me, but then it’s good to push yourself out of your comfort zone every now and again isn’t it? It’s not often that I wear one designer from head-to-toe either, usually for financial reasons, but I wanted to commit to a whole Silent by Damir Doma look, mostly because separately items like the sweatpants just don’t work for me, however in combination with all the other items the outfit is greater than the sum of its parts. I think we’ve all learned something about ourselves here don’t you? I hope I don’t start wearing loads of beige now – I’ll never live it down after all the abuse I’ve given people for wearing it in the past 🙁
Clothes from Silent by Damir Doma, Shoes by Superga