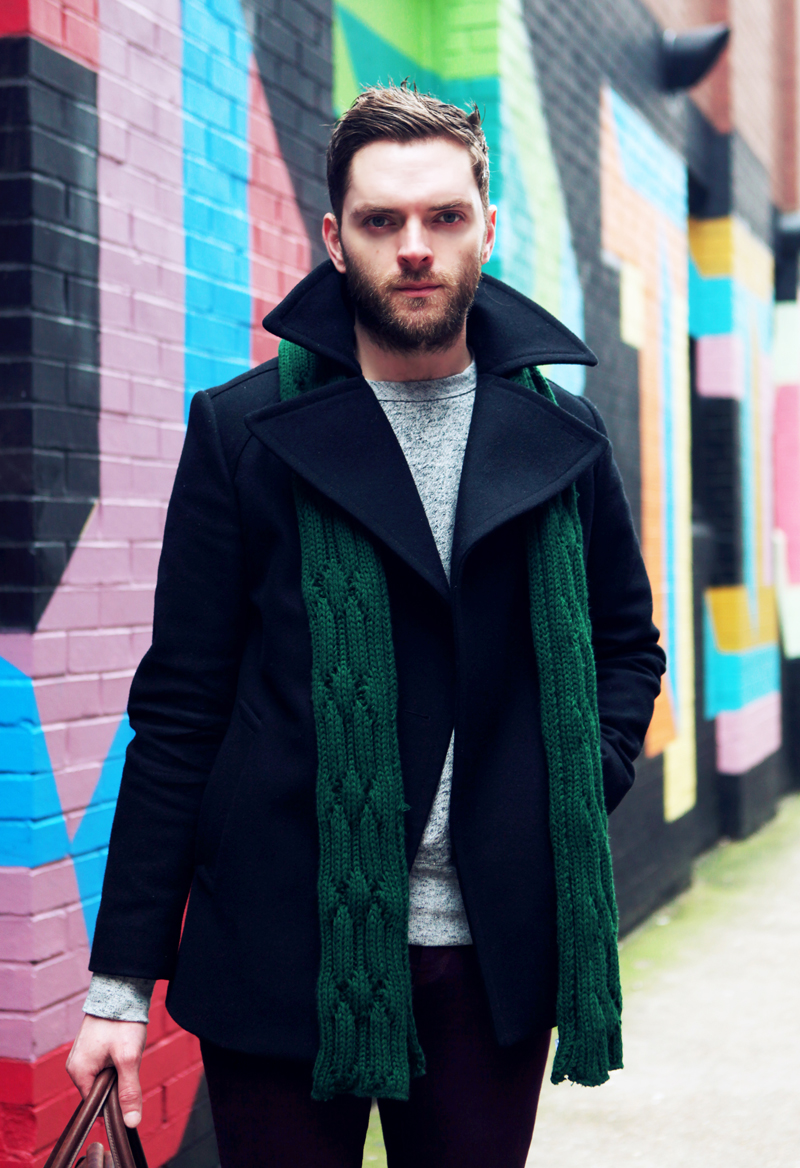 Festival season is upon us, even if it still feels like the dead of winter. The line-up for Glastonbury has just been released and it looks pretty sweet this year. Cat Power – YES! Portishead – OMG YES! Tom Tom Club – HELL YEAH. Kenny Rogers???? – OMFG I CAN’T BREATHE. Mind you I’ve never really ‘done’ a festival. Camping doesn’t really appeal to me, so I only go to the kind of festival that involves a hotel, you know with double beds, running water and a toilet that only I use. 2013 is the year that all that changes – I need to embrace nature and get on the festival bandwagon. The first stop in gearing myself up for a festival is appropriate footwear. There ain’t no way Im trudging through huge puddles of mud in my suede Pierre Hardy hi-tops that’s for sure, so it has to be practical. The obvious choice is Hunter welly boots, the quintessential English brand have been making welly boots since 1856 so they know what they’re doing. I’ve never really owned ‘proper’ welly boots before, I had a Marc Jacobs pair a while back and while they fulfilled the ‘style’ quotient they weren’t terribly practical. I’ve gone for Hunter’s Balmoral Sovereign they’re expensive but worth every penny – they’re lined with luxurious full grain leather, which might just about make up for sharing a toilet with 50,000 strangers. Festival season, I’m coming for you, brace yourself. 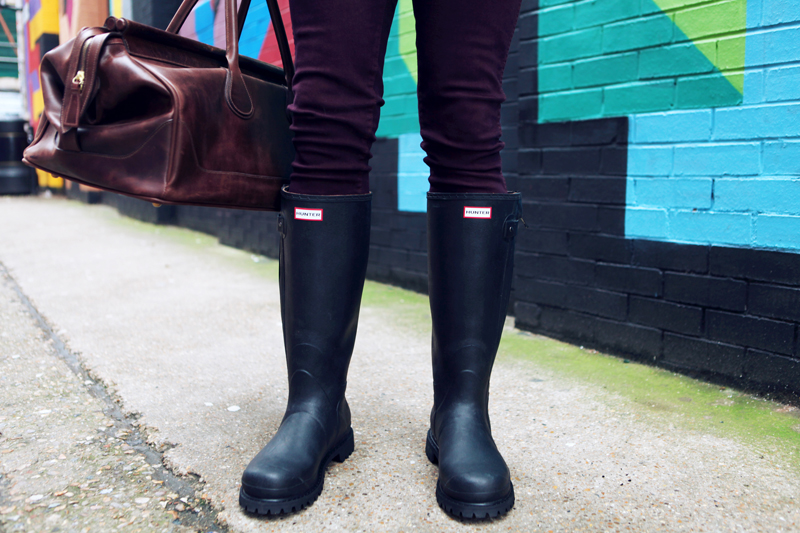 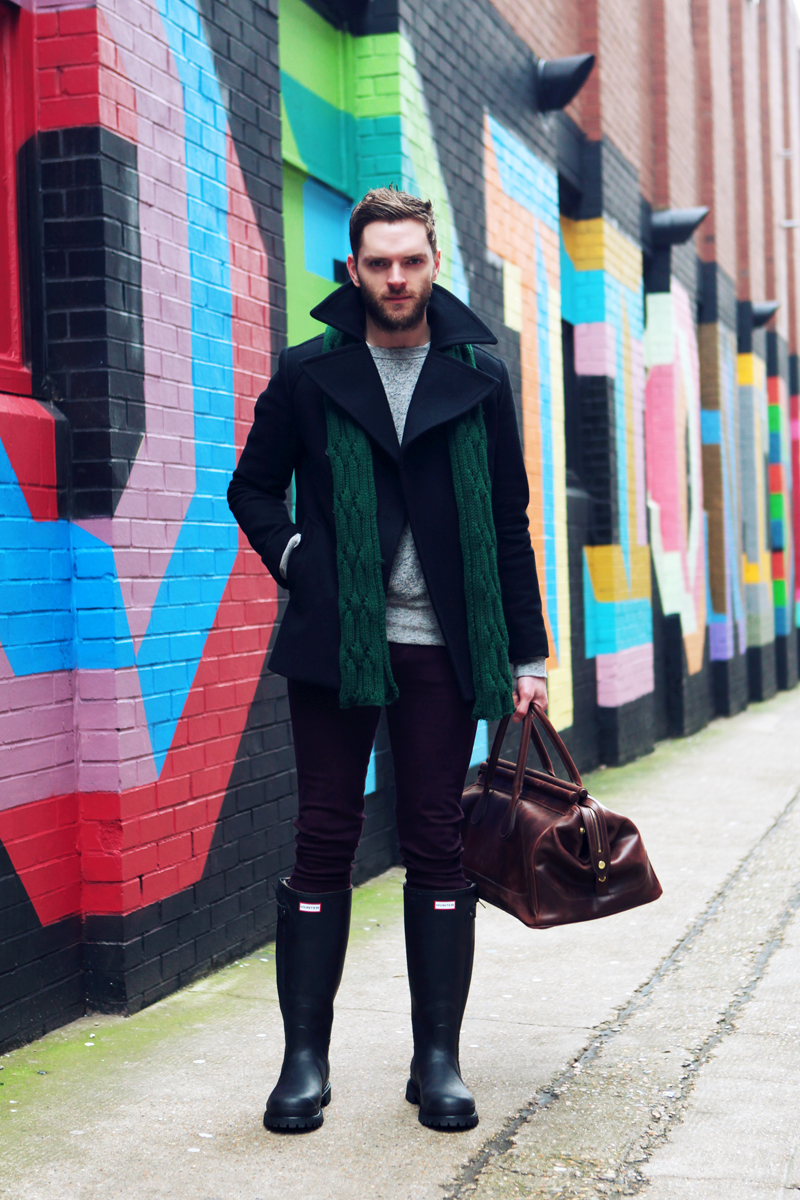