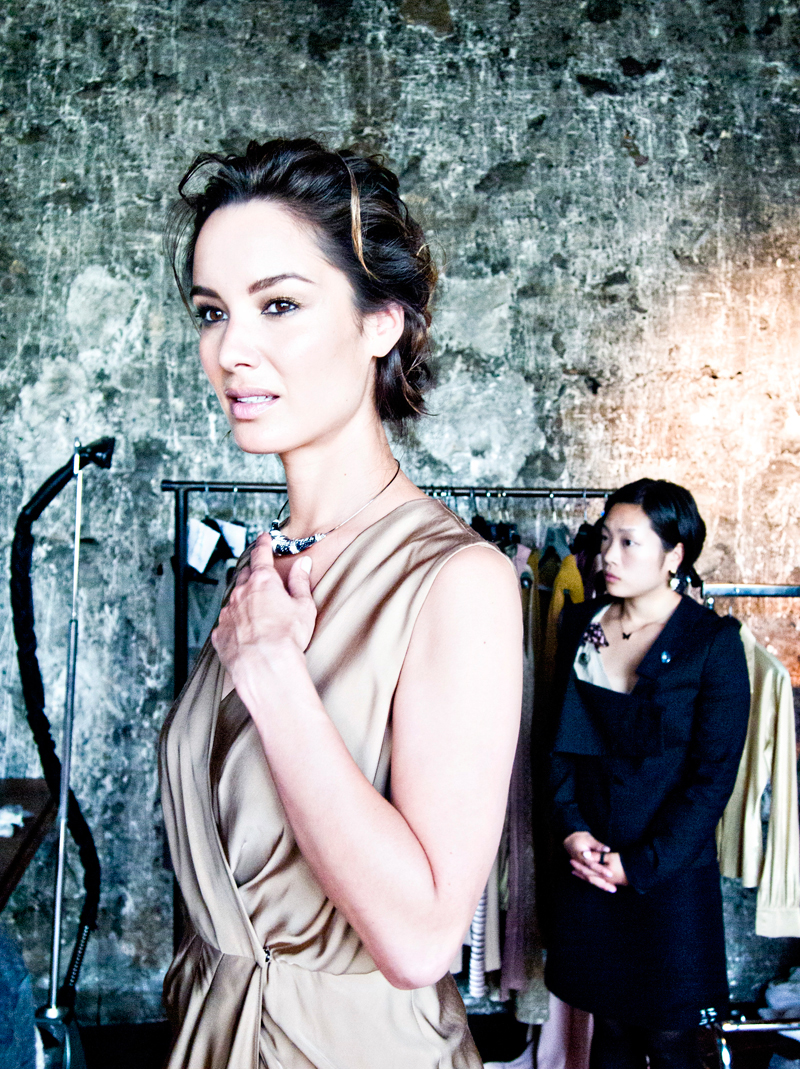 Back in July, I was commissioned by Swarovski to take backstage photos and shoot a little video on the set of their SS13 campaign featuring sultry Bond Girl and fellow Frenchie Bérénice Marlohe. It was great to be more “hands on” on a campaign shoot for the brand, especially after spending a good chunk of 2012 writing a book for them.
The idea behind this campaign, as you can see from the photographs is “gold” and how everyday jewellery can add a little je-ne-sais-quoi that will turn any woman into a golden goddess. You don’t need diamonds to achieve that, which is good news! That ties in nicely with the concept of the book, but more on that later…
Signe Vilstrup, a Danish photographer was shooting the campaign, it is the first time in 10 years that Swarovski has a female photographer on a campaign so I was really pleased to be there to see that.
If you would like to find out more about the new campaign, you can also have a look on Swarovski’s Facebook page, their Twitter feed or Pinterest. Speaking of Pinterest, I created a board on there with all the photos I took, you can have a look here.
Traduction – L’été dernier j’ai participé à la campagne Swarovski. J’ai pris des photos backstage exclusives de Bérénice Marlohe (actrice et mannequin, récemment dans Skyfall). Voici le résultat! 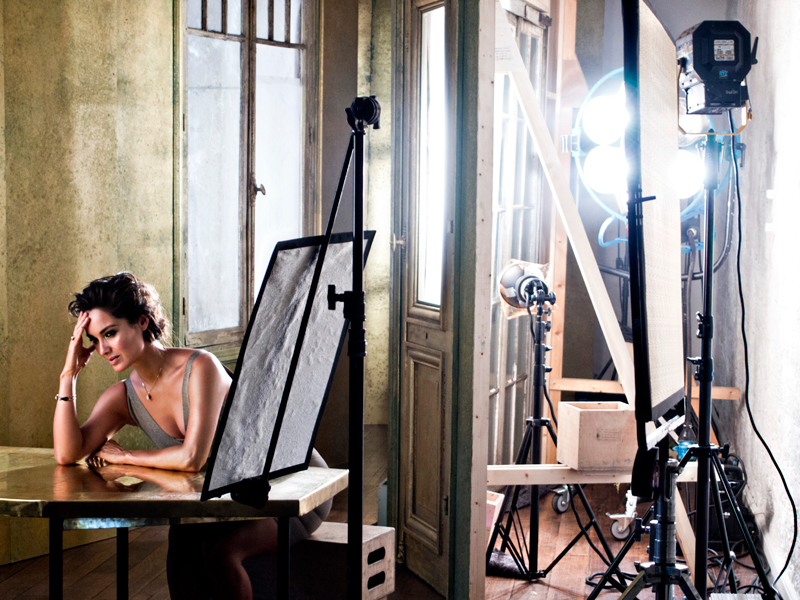 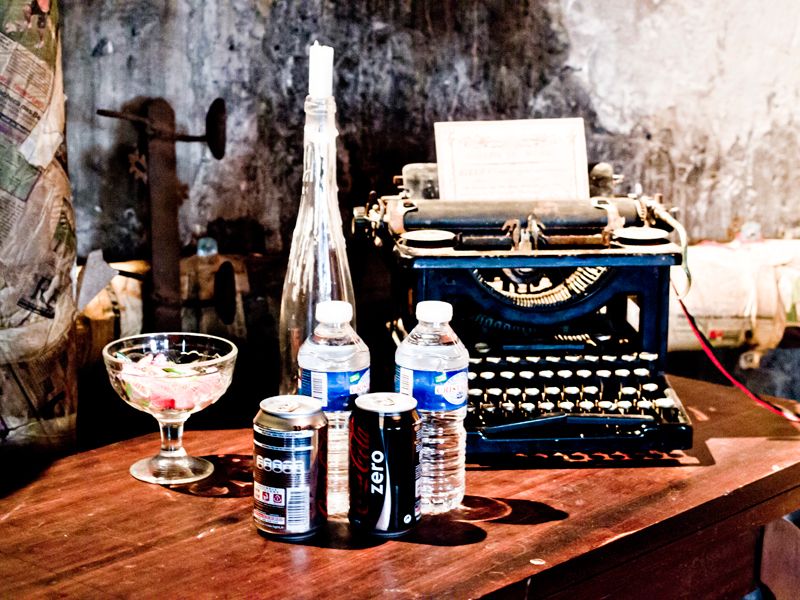 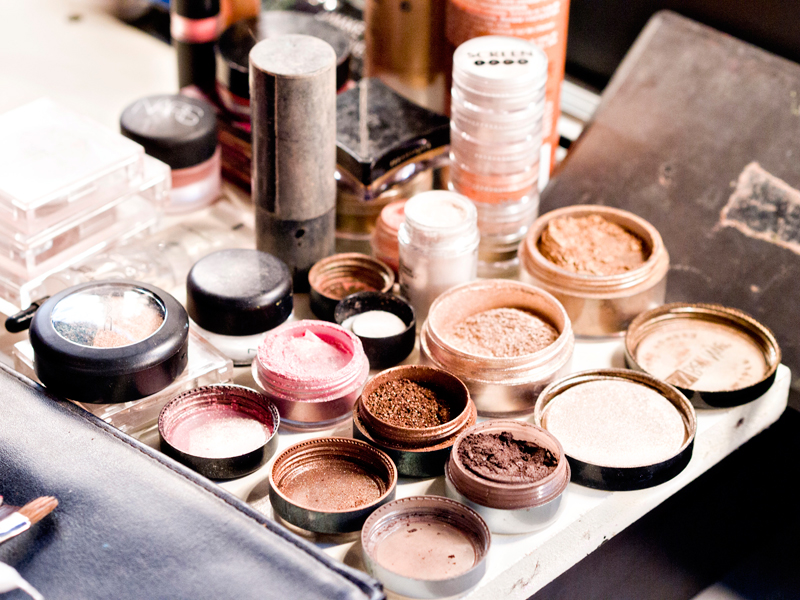 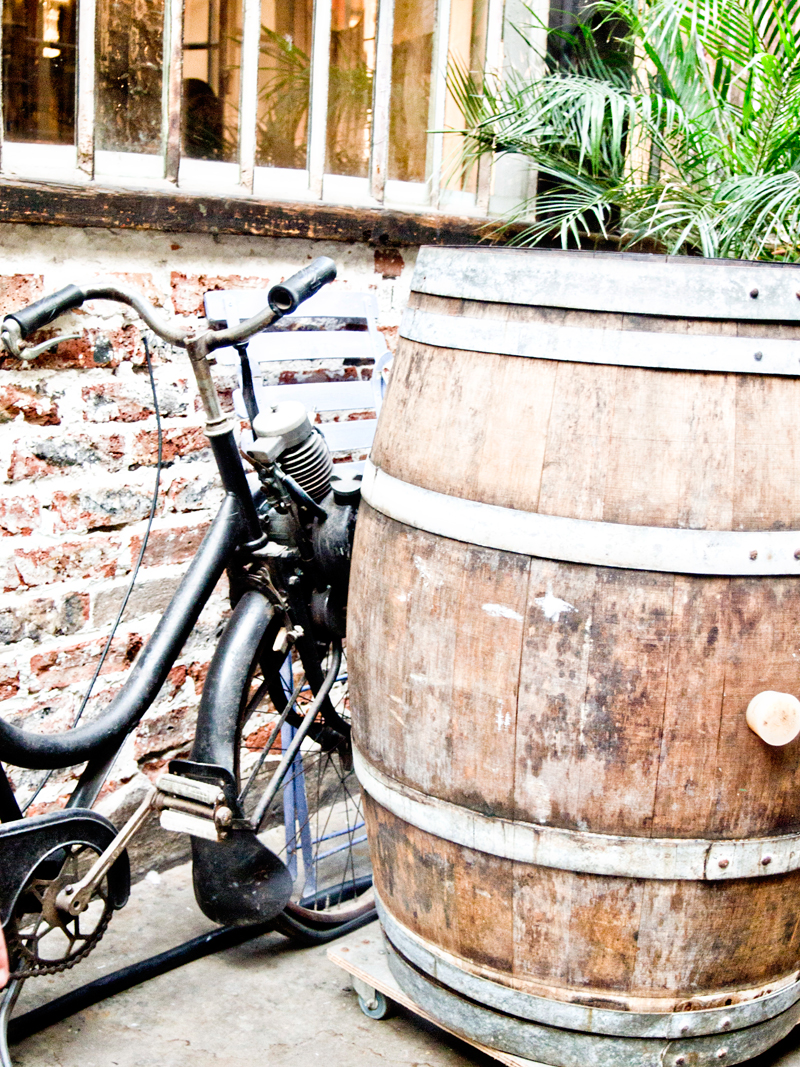 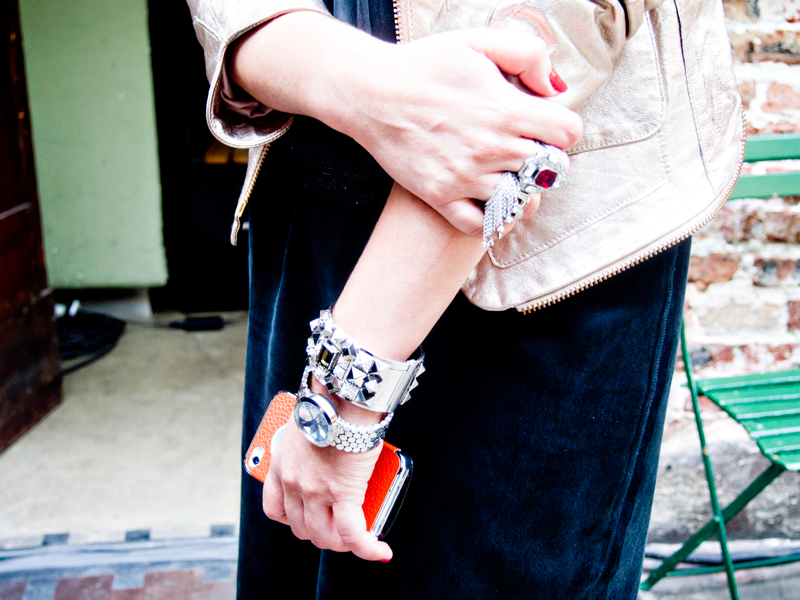 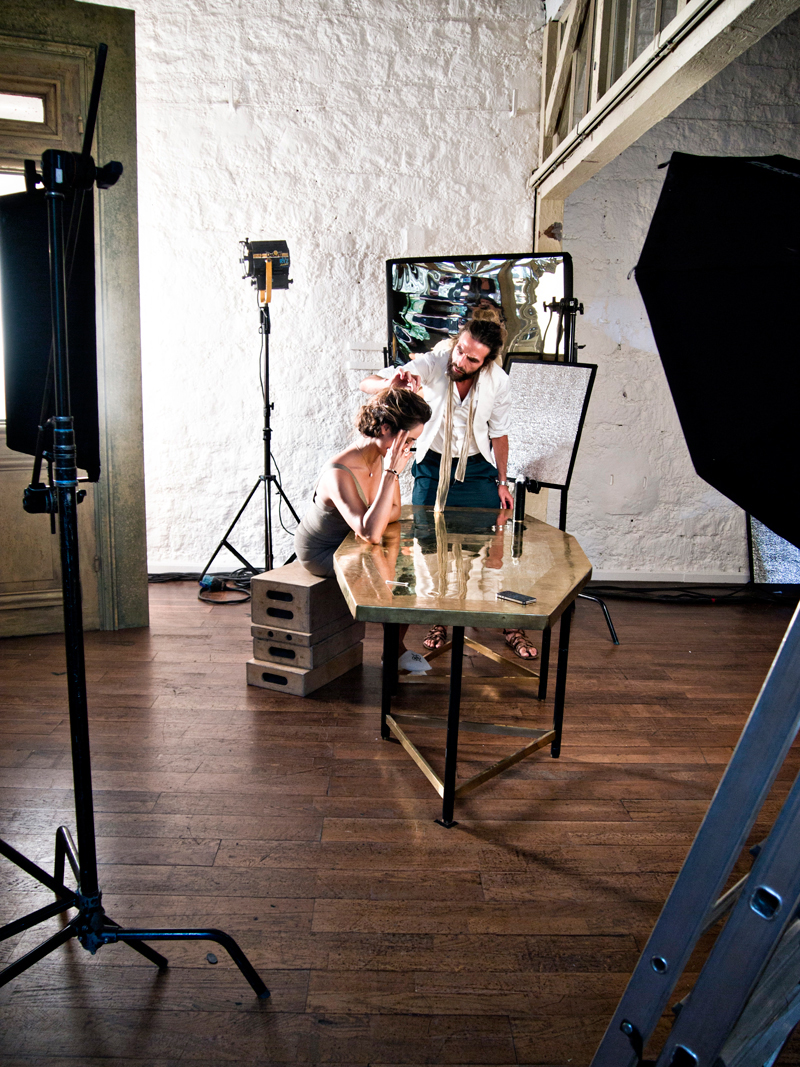 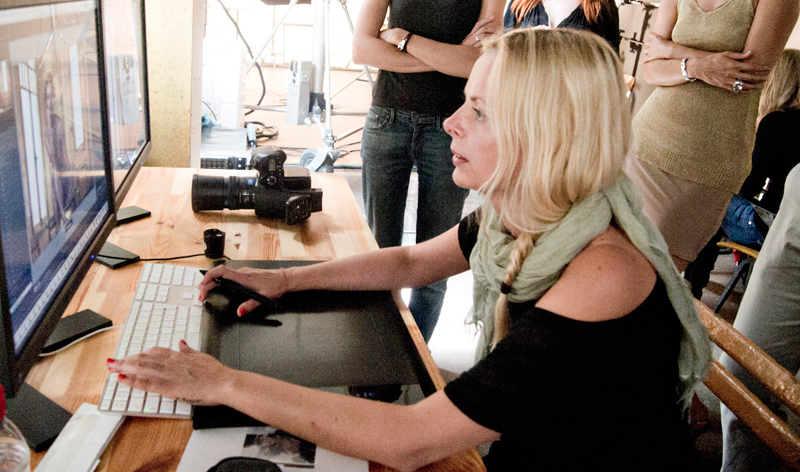 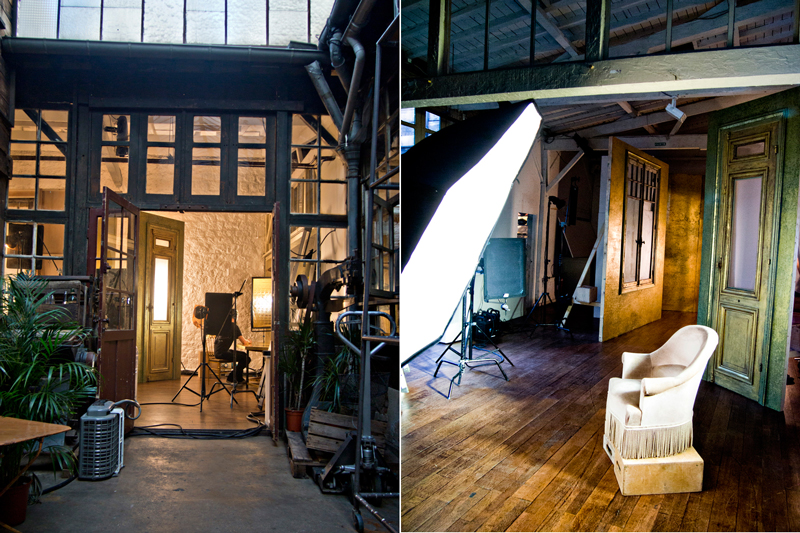 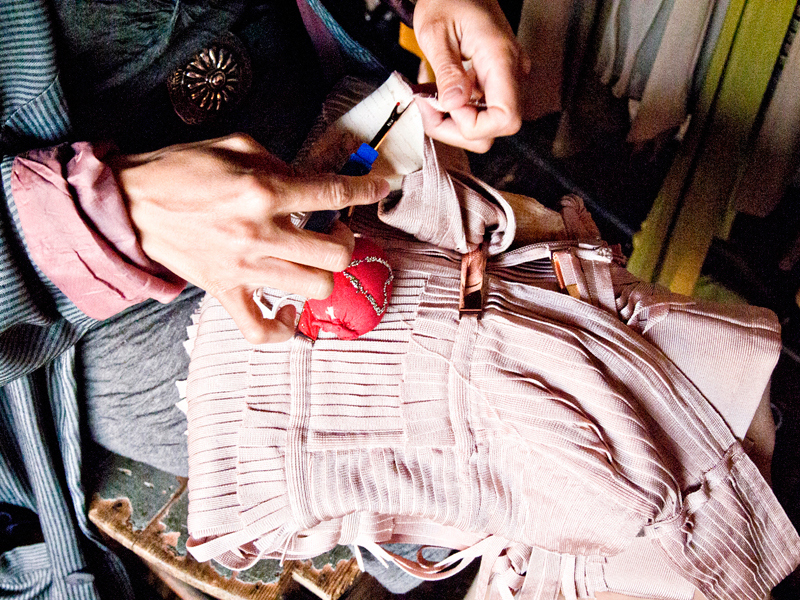 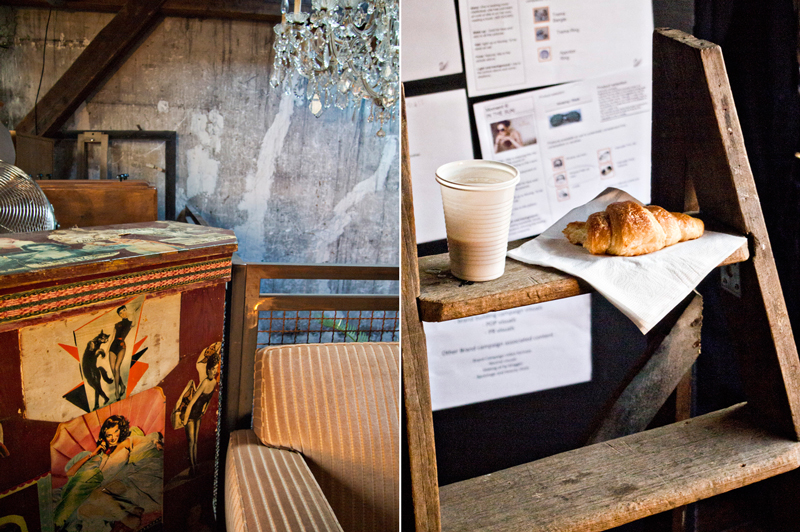 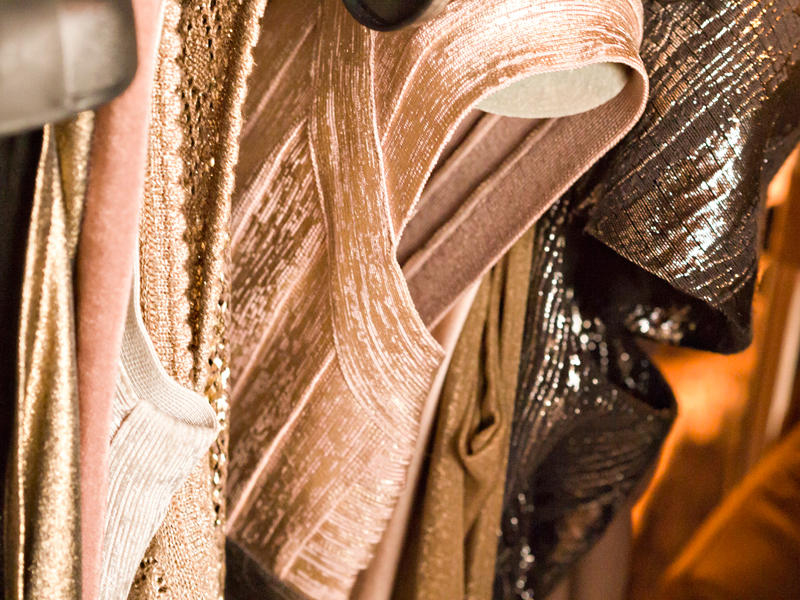 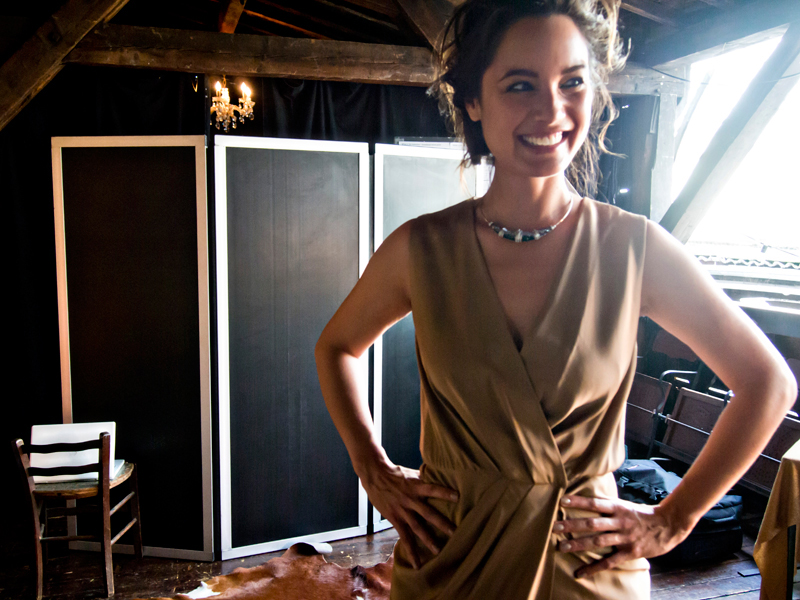 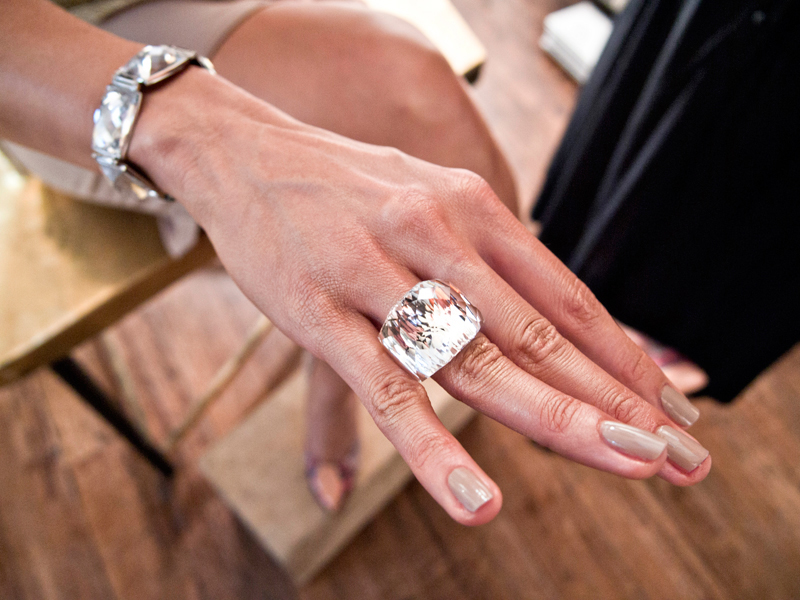 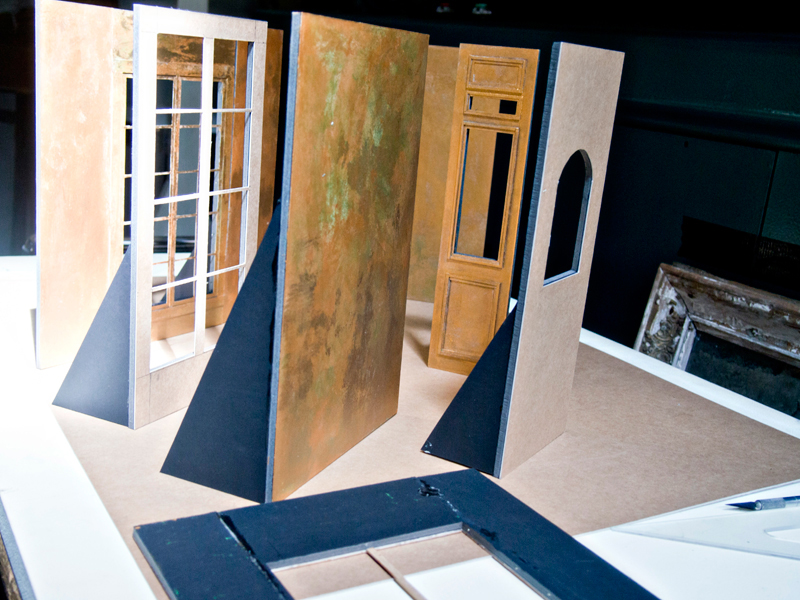 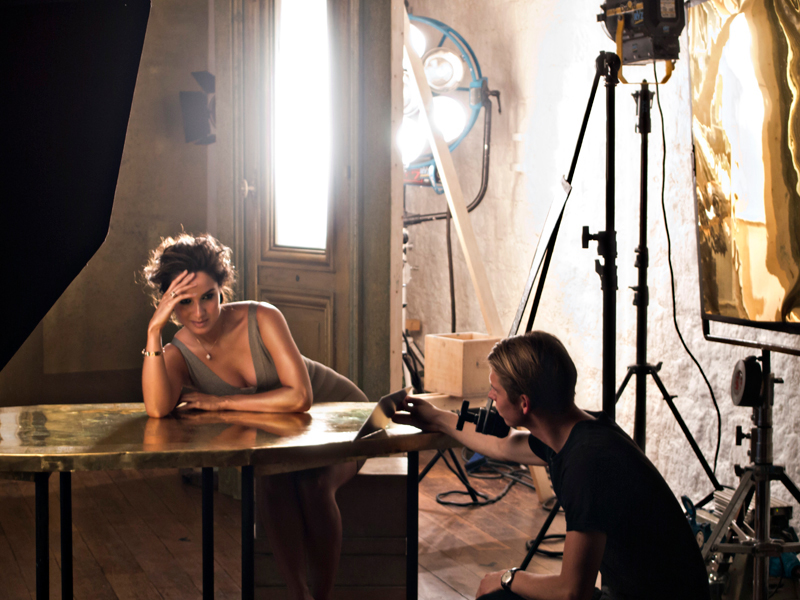