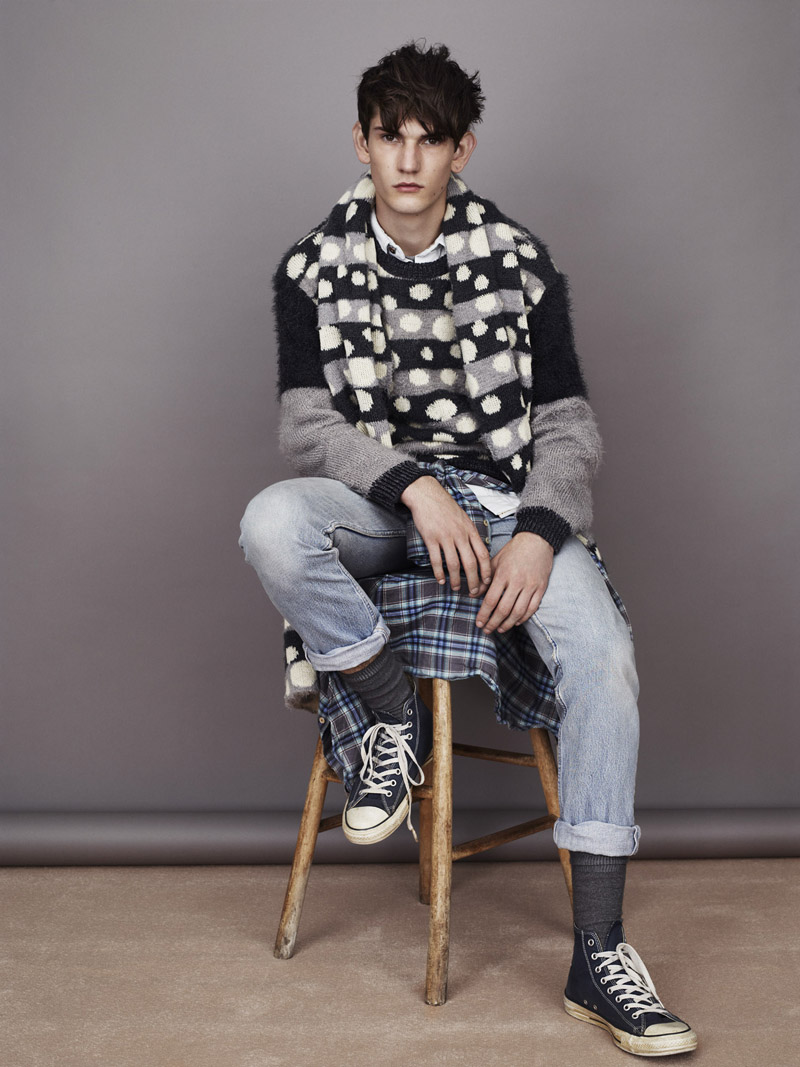 It’s not often I get invited to an evening in an enchanted forest, mostly because there’s no such thing as an enchanted forest. At least that’s what I thought. Topman threw a special little party down at the Rekorderlig Winter Forest in Brick Lane this week. The what now? A forest? On Brick Lane? Well Rekorderlig is a kind of swedish cider (we all know how much Team Robot love anything Swedish)  and they’ve transformed the Old Truman Brewery into an actual enchanted forest. So. Cool. It was a fitting location for the event which was to celebrate the launch of a knitwear collaboration between Topman and James Long. I’m a huge James Long fan, scroll back for my LFW coverage if you don’t believe me… andif there’s one thing James Long does well it’s knitwear. The collection is full of Long’s trademark clashing textures and intricate woven patterns. There’s even some lurex. Who could ask for more?

The collection is available online and in stores from Monday 12th of November. 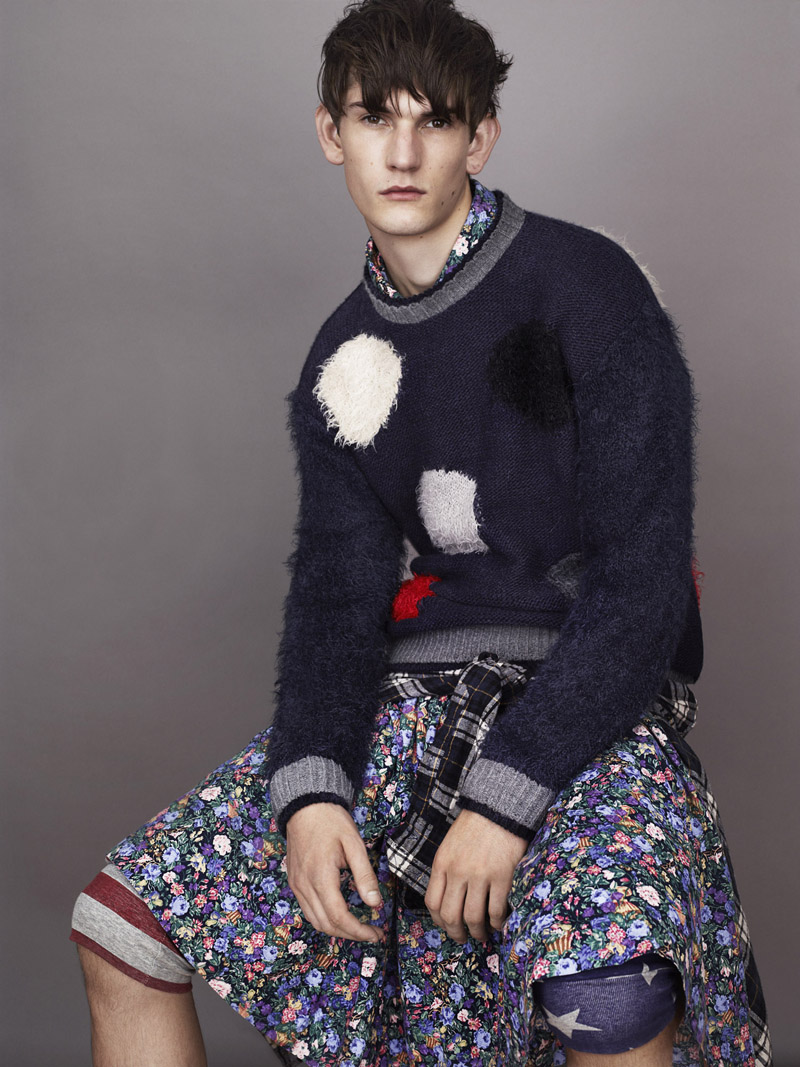 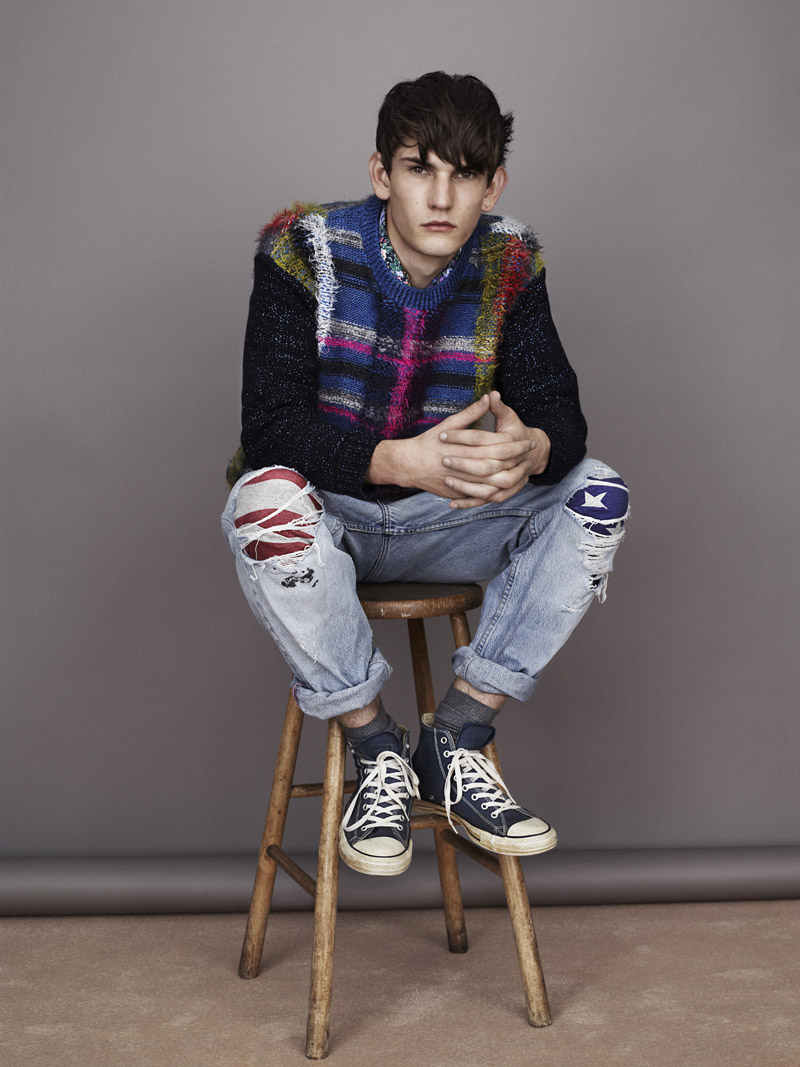 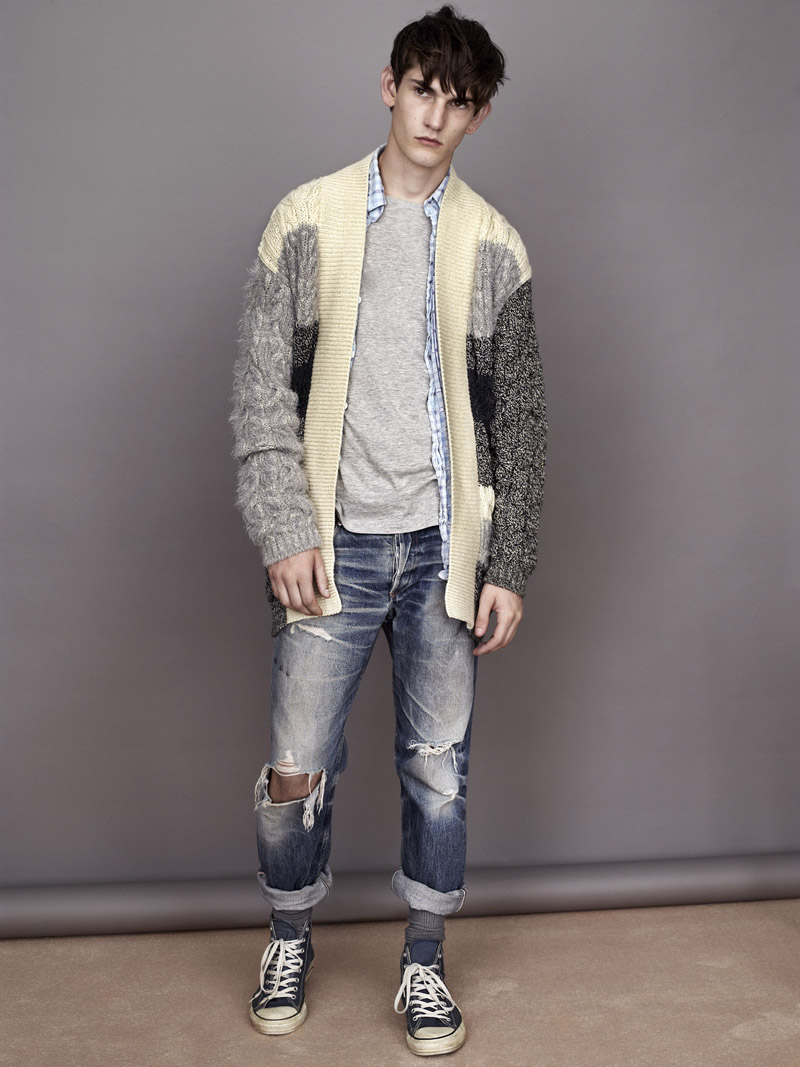 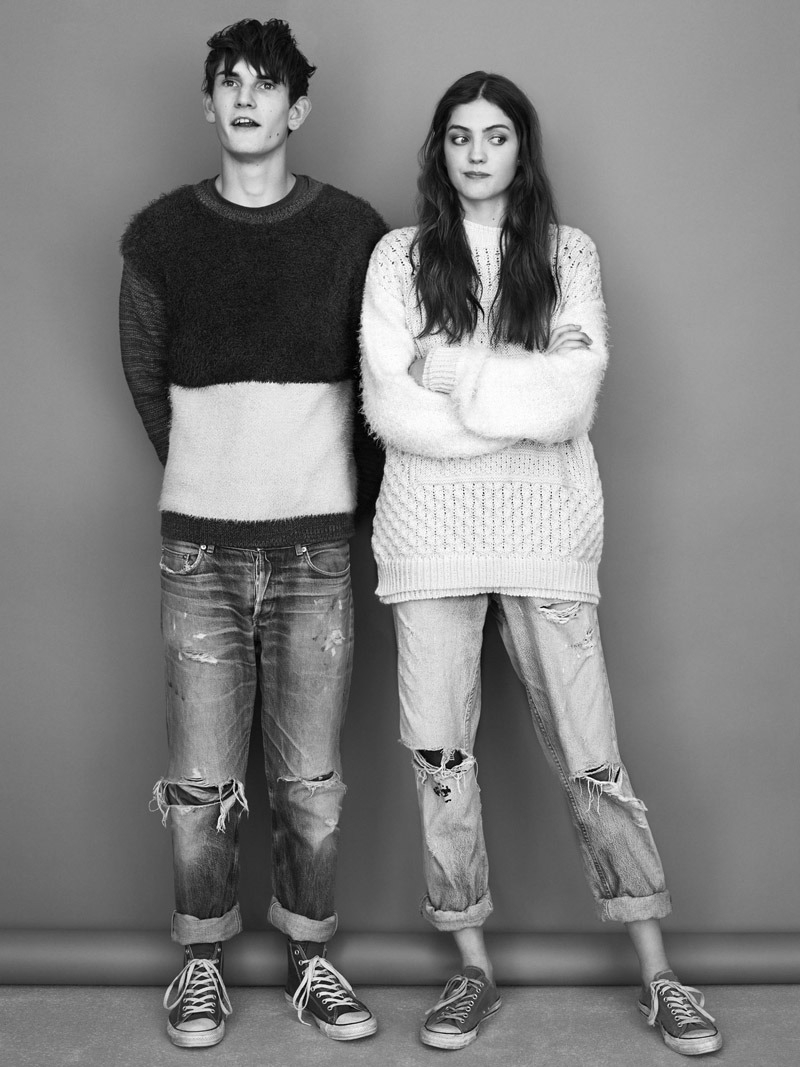 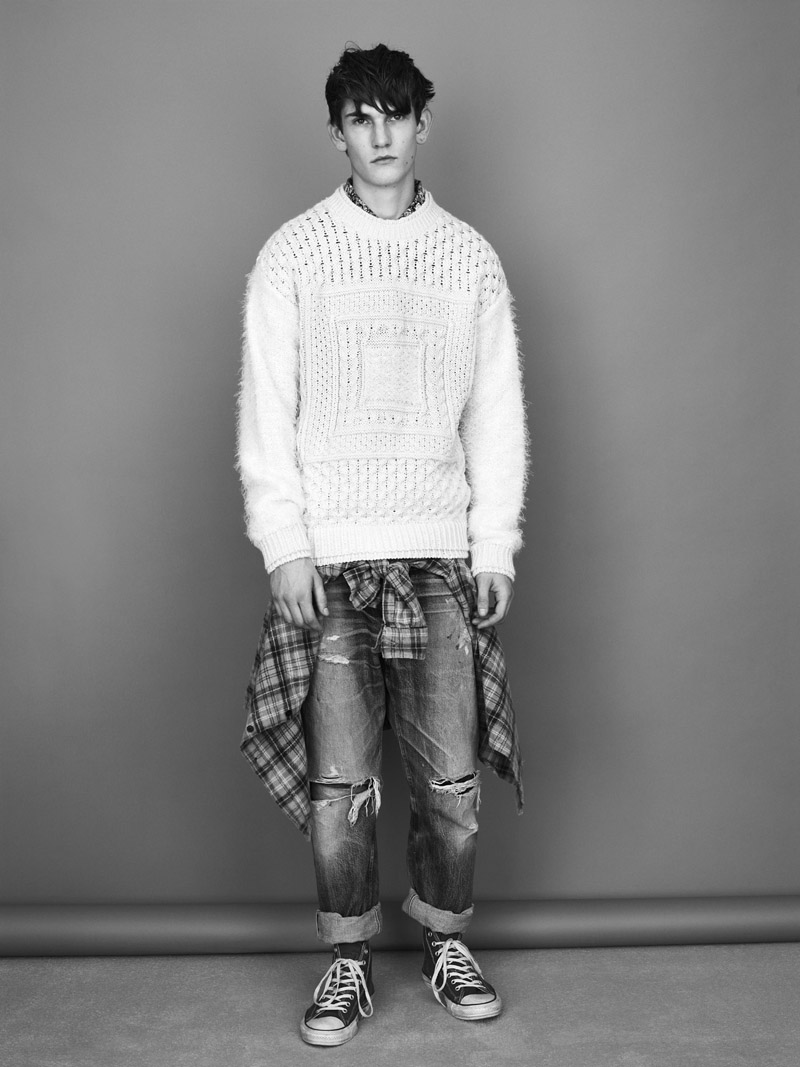