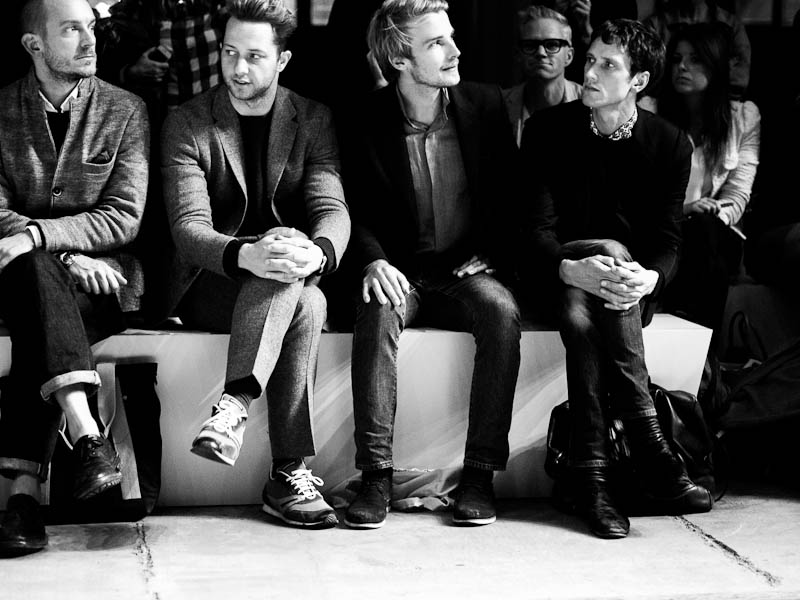 There are a few things I do a lot which include looking at people’s shoes (and also listening to The XX on repeat apparently). That means during Fashion Week I am generally like a kid in a candy store. Especially in Stockholm where footwear is generally pretty awesome. So here I was, trying to focus on taking in the shows while long limbed Swedes were strutting around in their Scandi-chic shoes. You know what happened next, right? I threw myself on the floor and started snapping. While I was at it I also took some photos of trains.
Traduction – Je regarde toujours les chaussures de tout le monde, c’est un TOC. Du coup Fashion Week est une sorte de paradis perdu de la chaussure, et particulièrement à Stockholm. 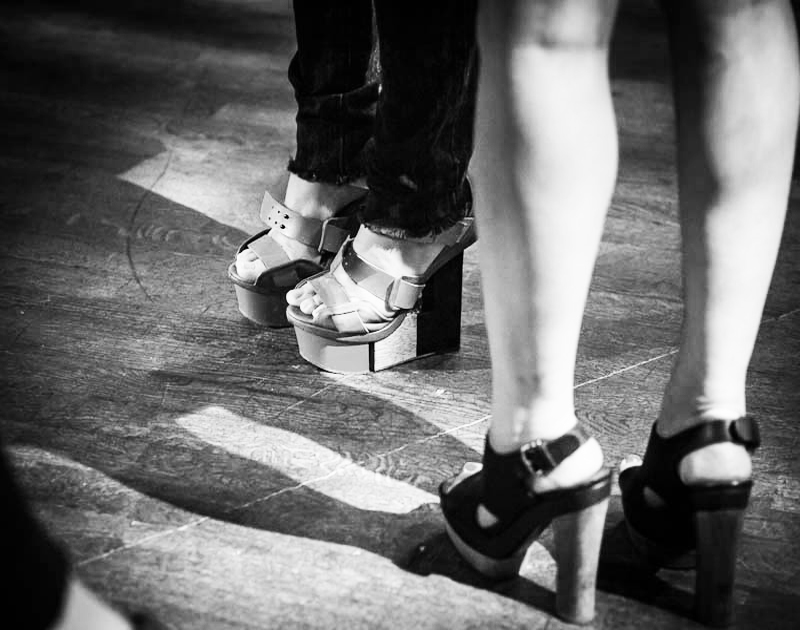 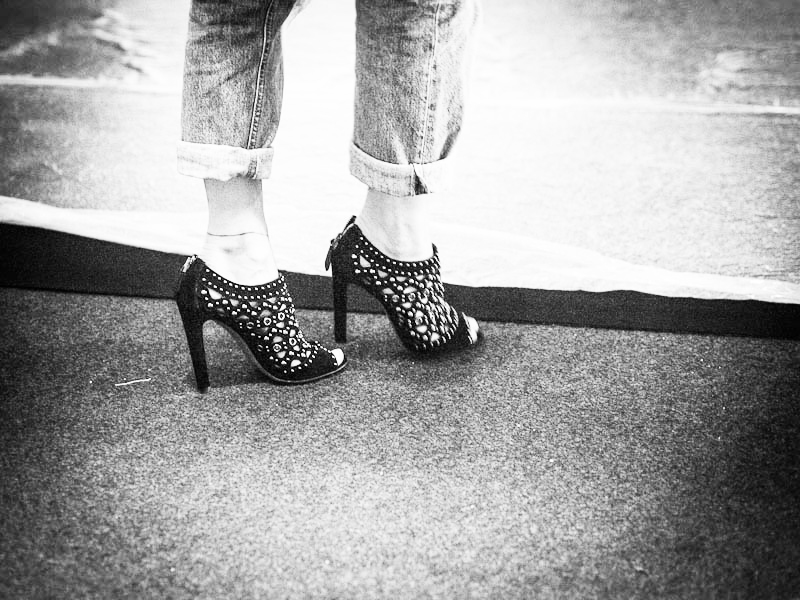 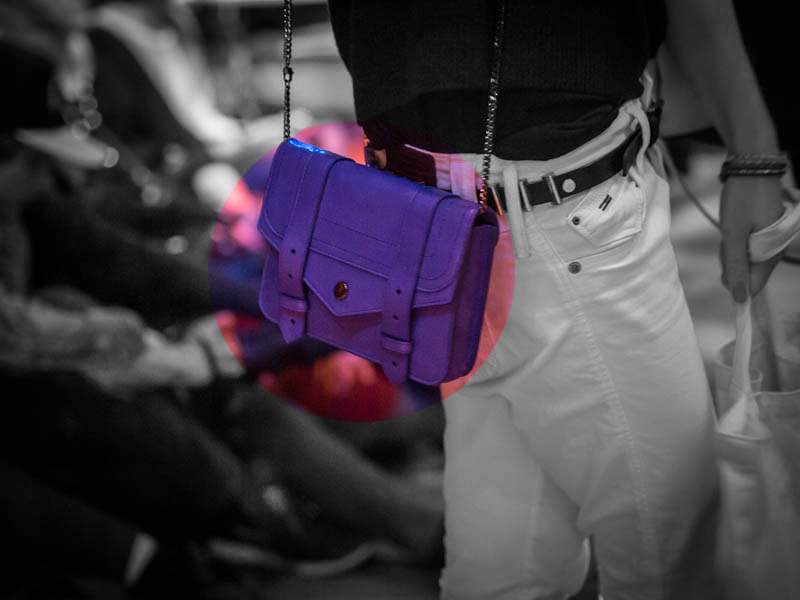 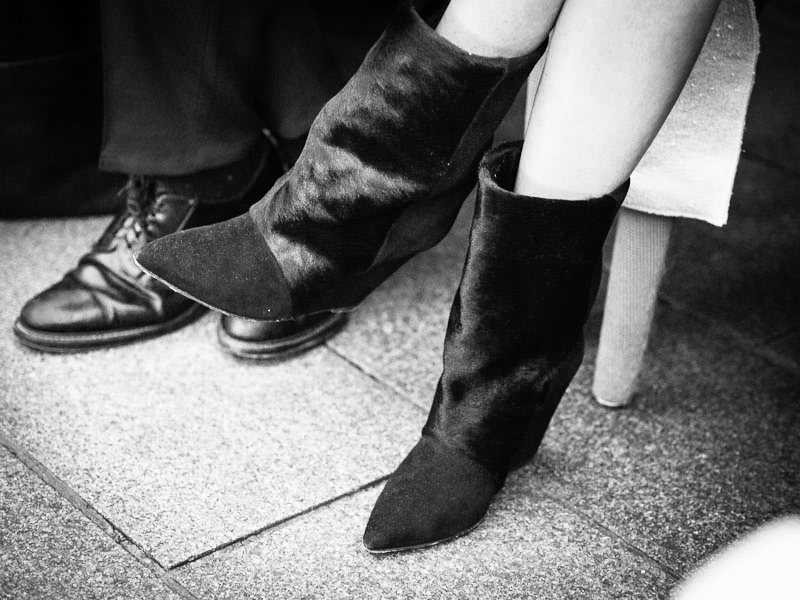 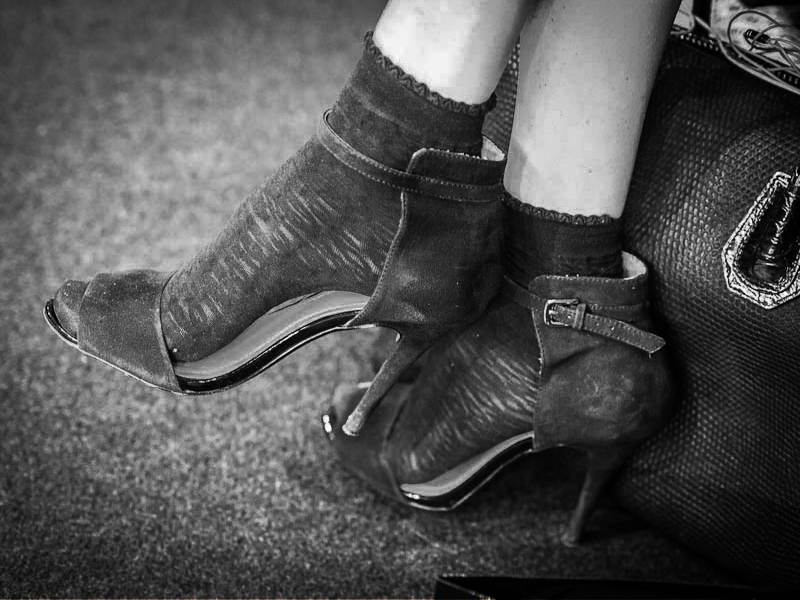 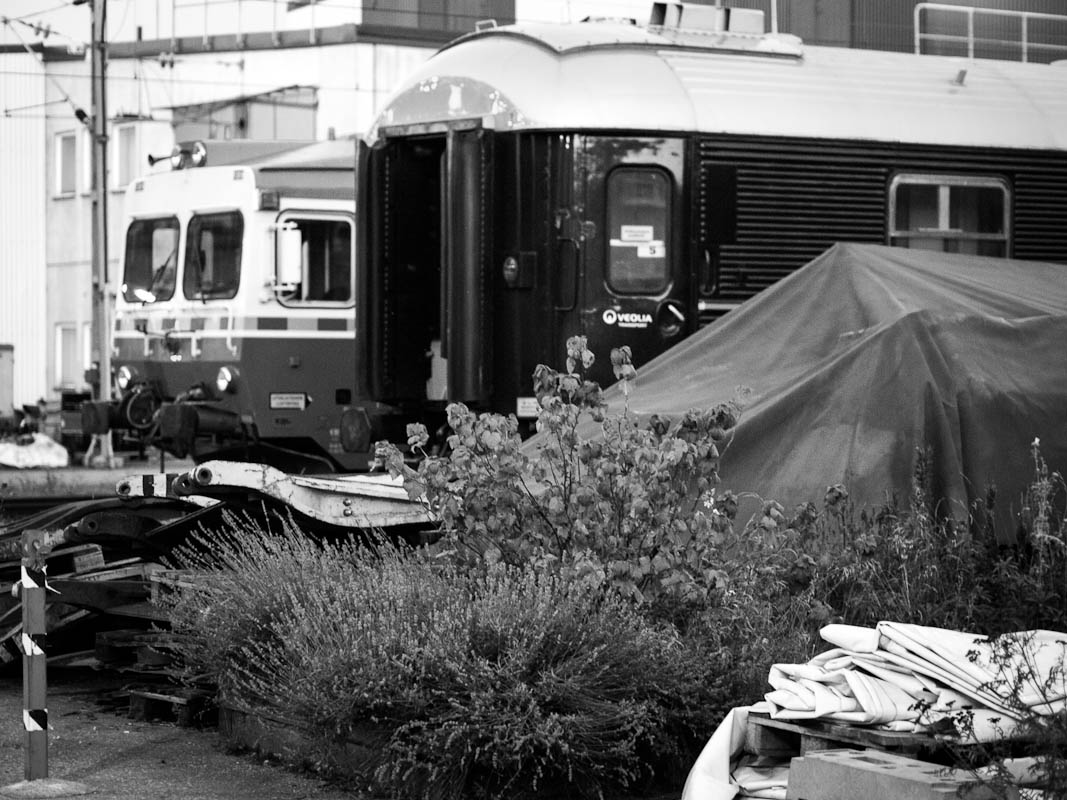 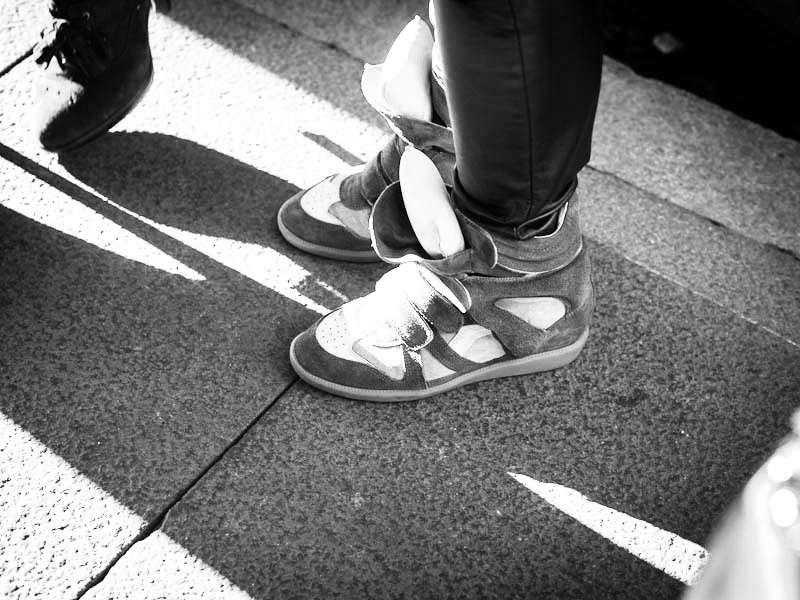 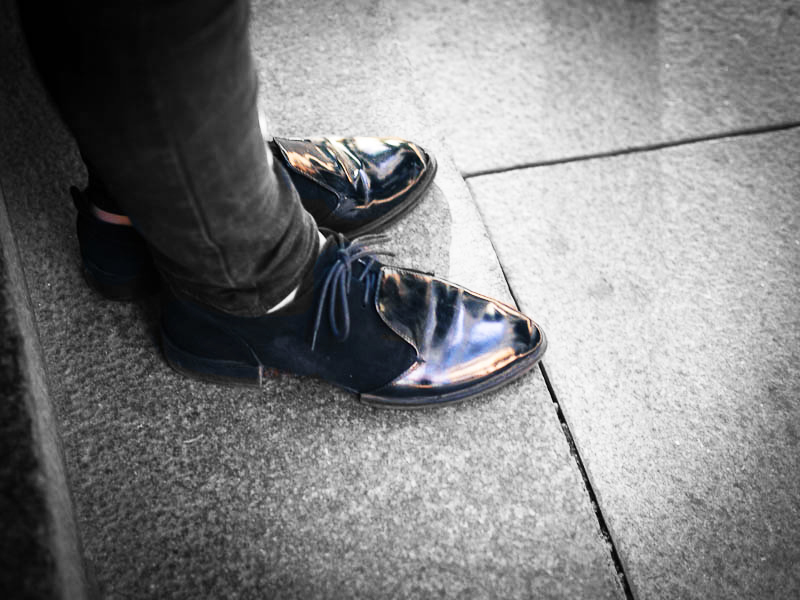 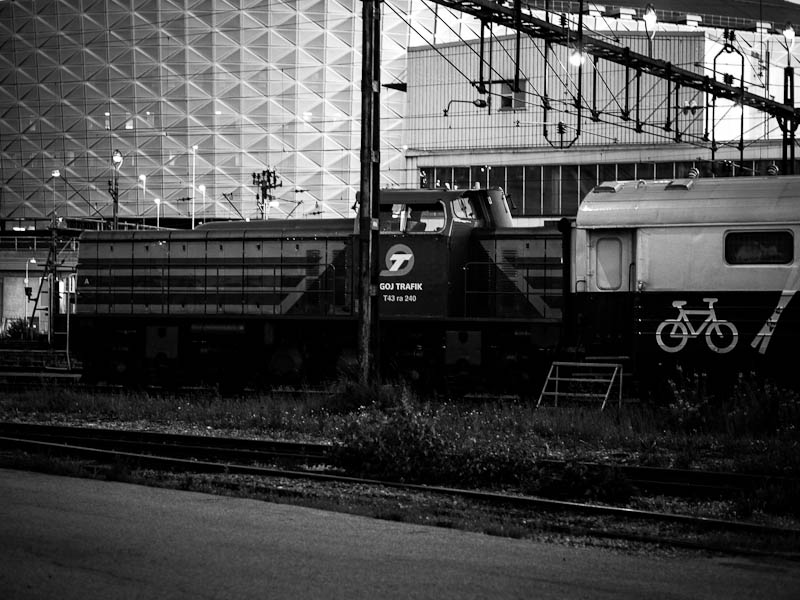 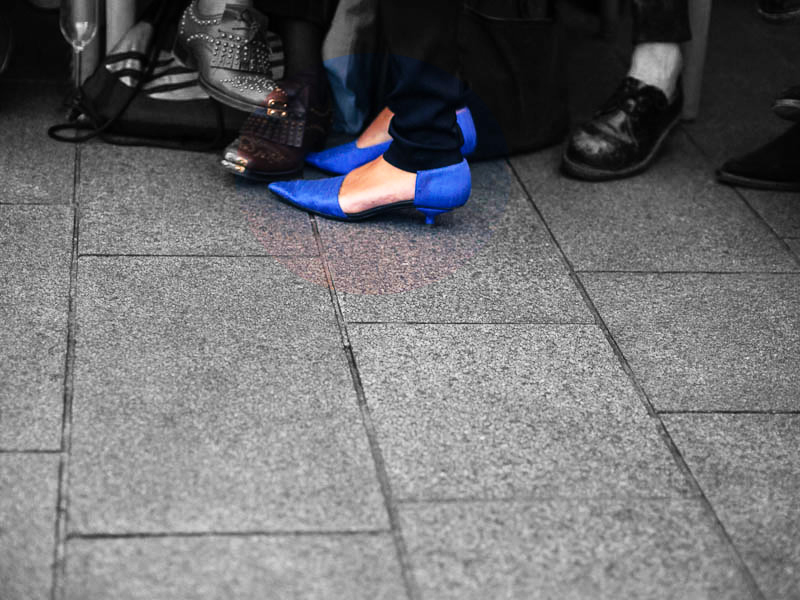 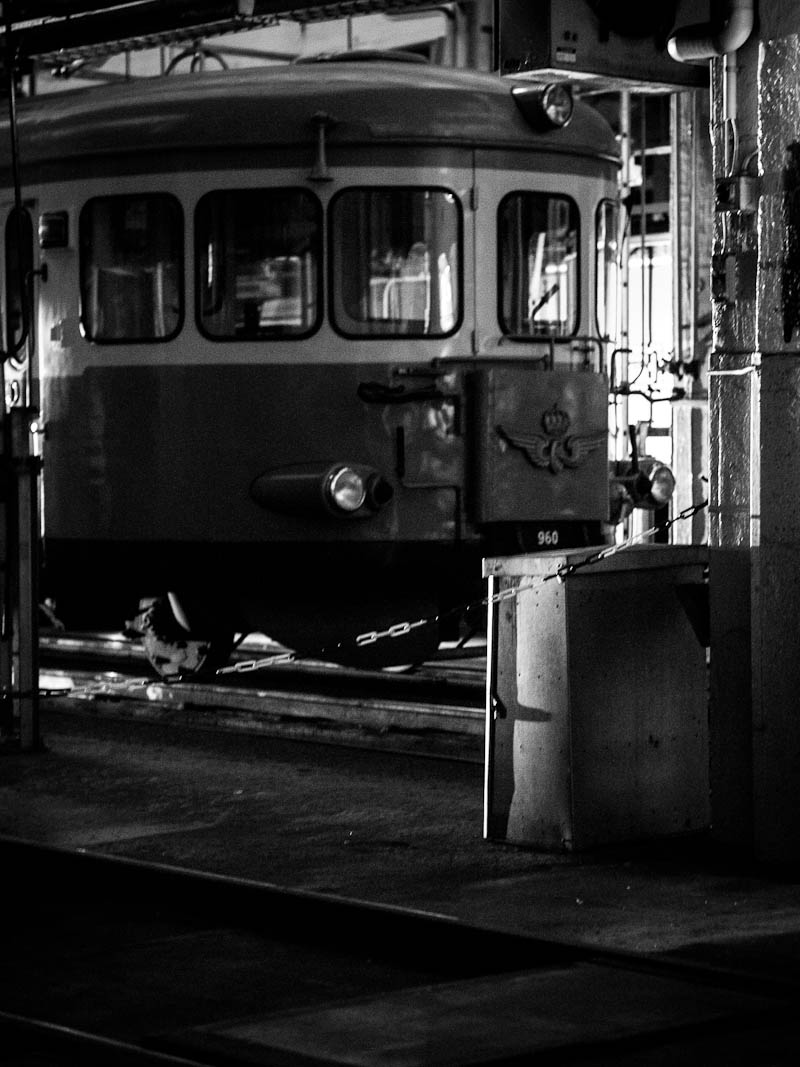