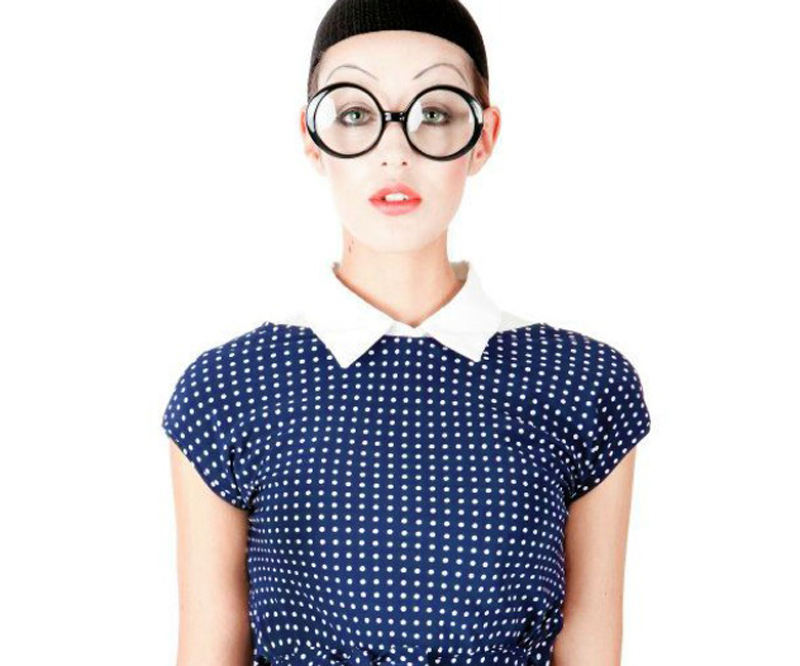 English dance pop darlings Saint Etienne are still going strong with the release of their album “Words & Music by Saint Etienne” earlier this year.  Today I am showing you the video from their second single from this album “I’ve got your music“. Mademoiselle Robot got to see them perform live recently and it made a tad jealous since I’ve never seen them! For now, enjoy their new video released last Friday. It’s really cute, see if you can spot your favorite records in it!

Marvin Duran is a designer based in México City, known for being half of the mexican label Marvin y Quetzal. His new collection sees silhouettes inspired by the 1950’s, the art of Mira Fujita and Pierrot. Dots and navy blue, with dashes of bright colors makes it one of my favorite independent clothing lines this year. Here are some of my favourite pieces 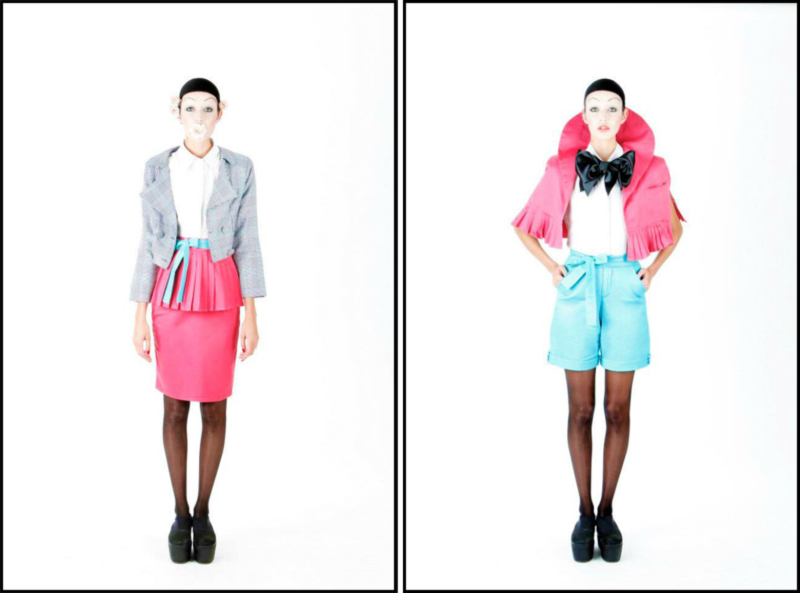 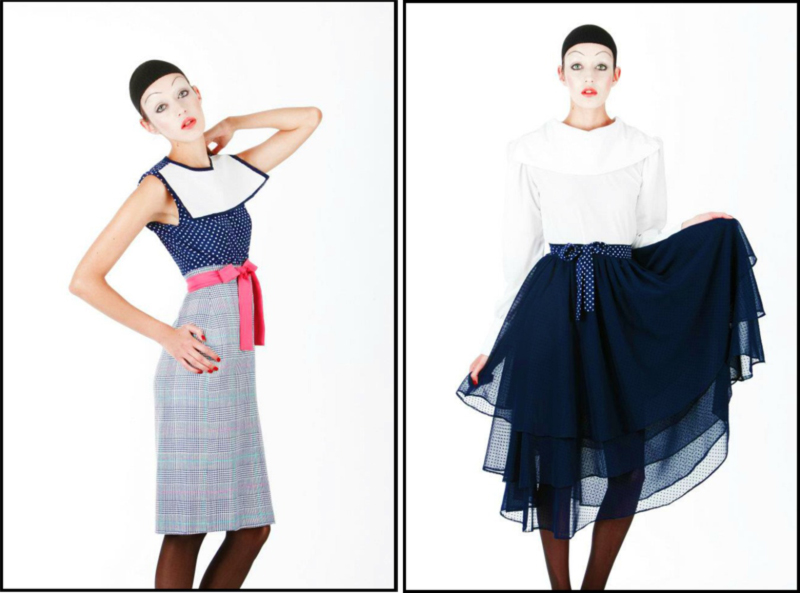 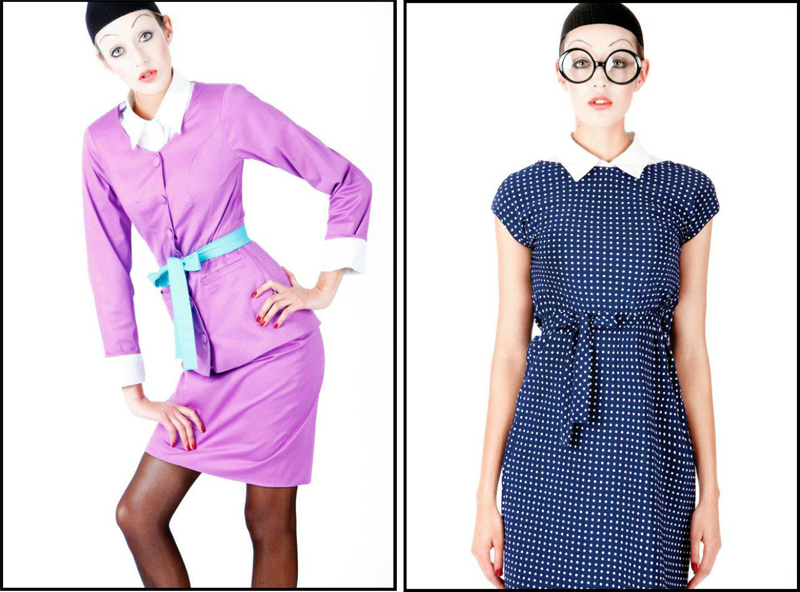 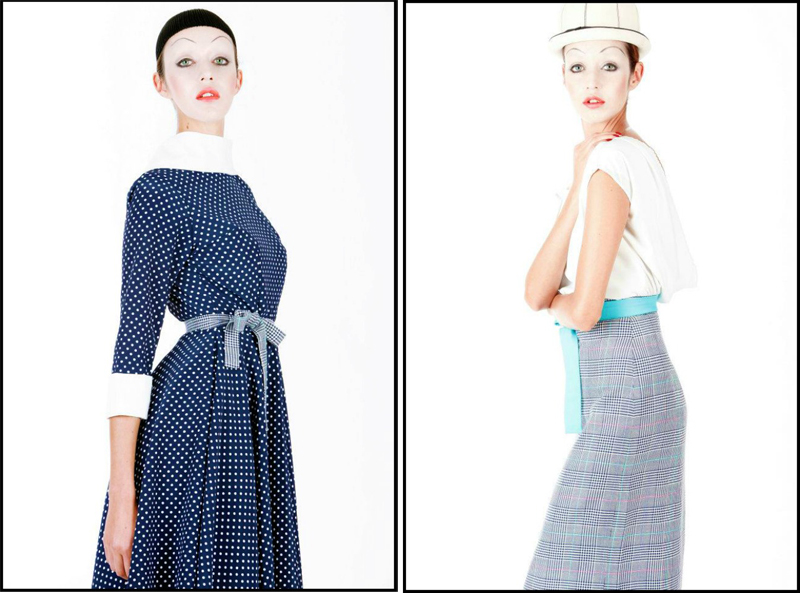 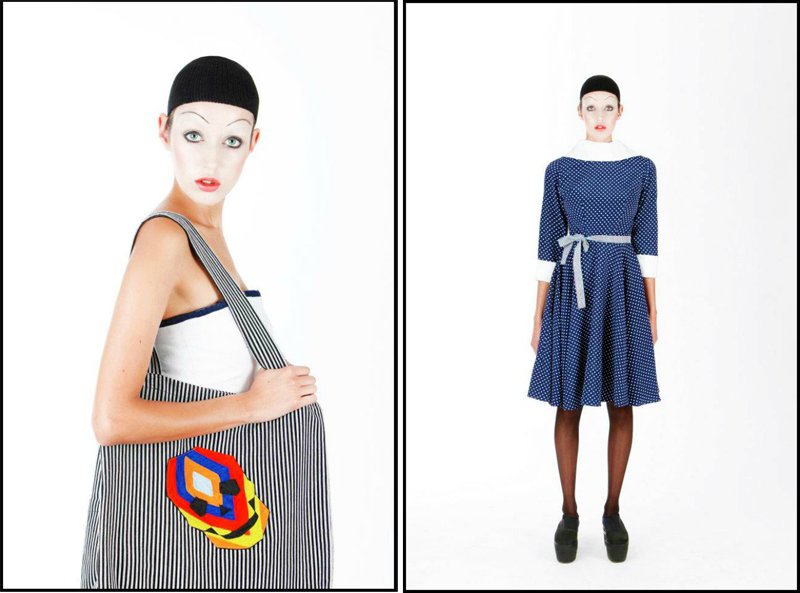 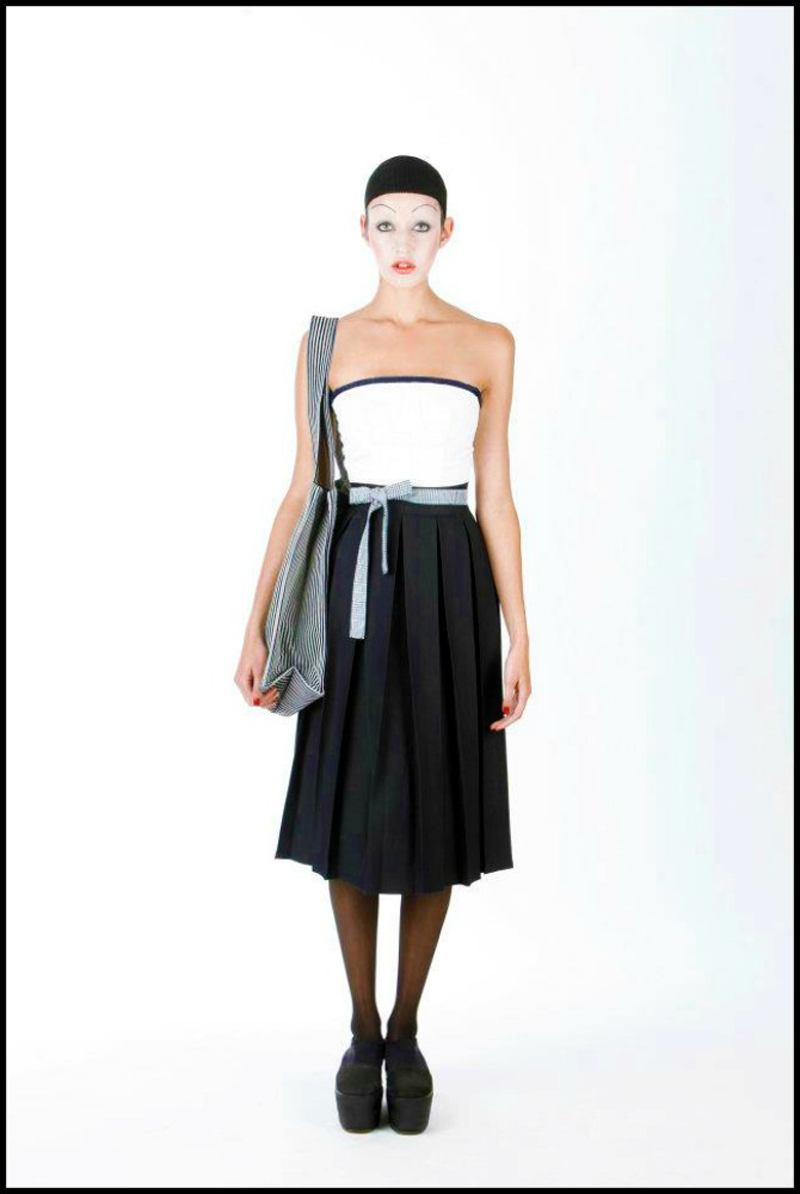 Last week, Alex Anwandter from Chile came to L.A. to perform at the Dodger Stadium.  I met up with him at his show and from there we were escorted to a private suite to watch the game. To my surprise, it turned out to be the 50th anniversary of the stadium and Hello Kitty was the main attraction so she made a special appearance! Obviously, it made the day extra special!
A couple of days later, the 4th of July celebrations took place, and my friend Lisa had a party in full American style. Two pick up trucks pushed together with their back sides filled with water were the main attraction at the soirée where everyone took a dip to cool off, it was pretty fun! Afterwards it turned into a dance party as we all watched the fireworks in sky. It was an amazing night. Here are some highlights. 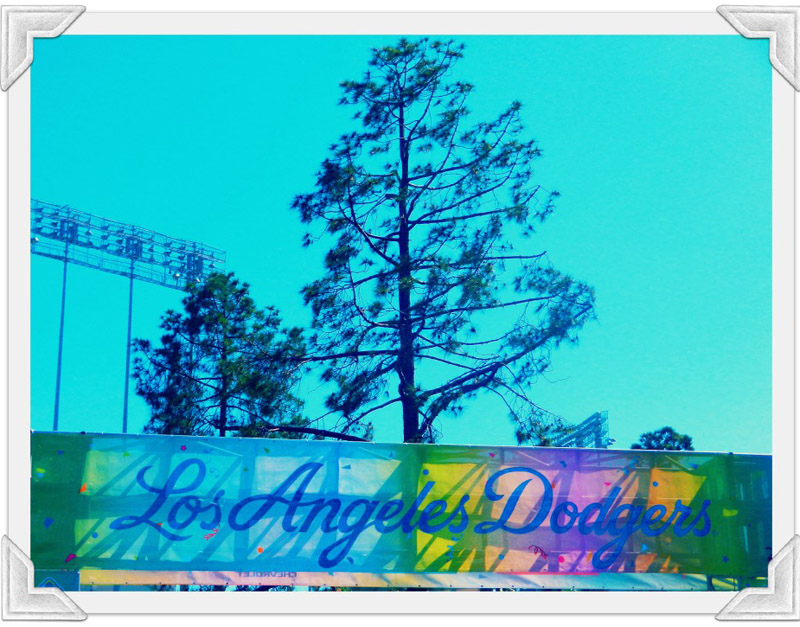 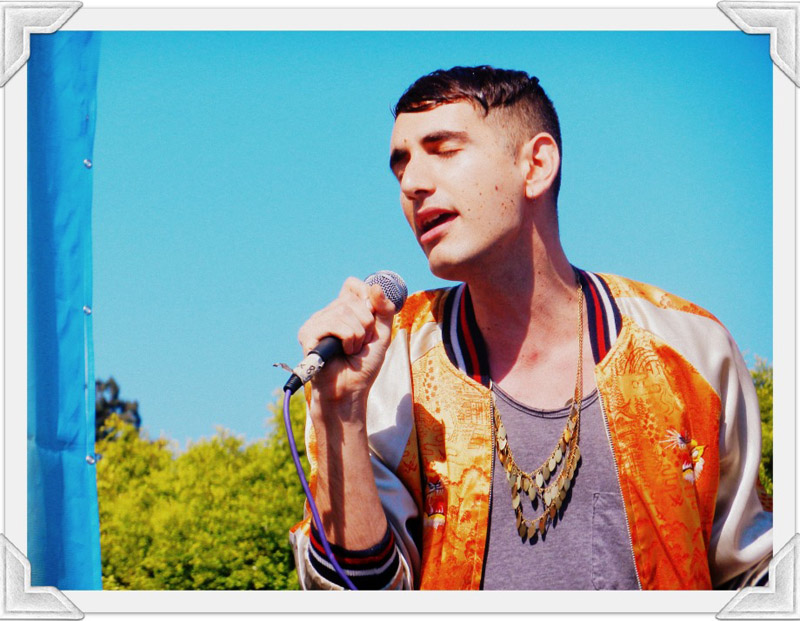 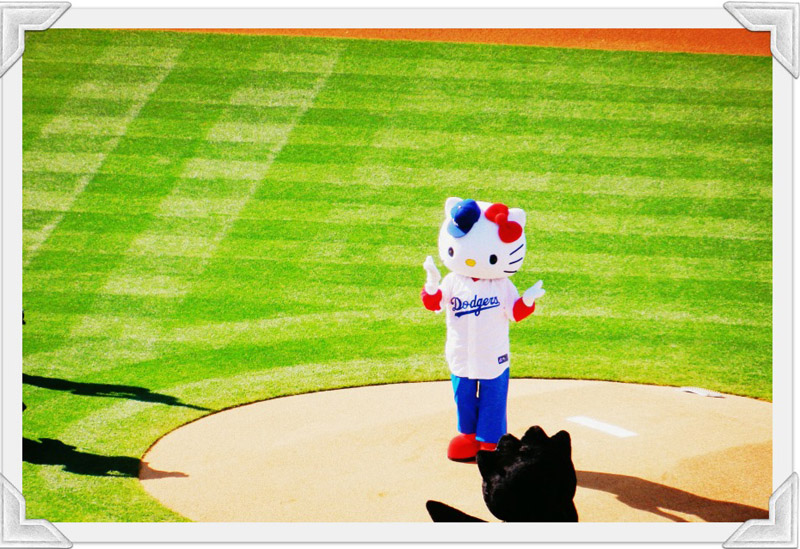 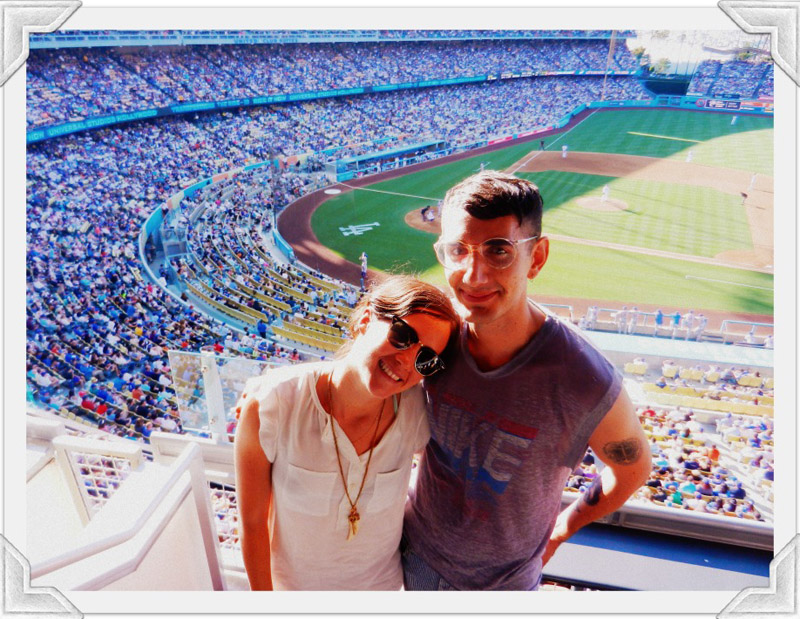 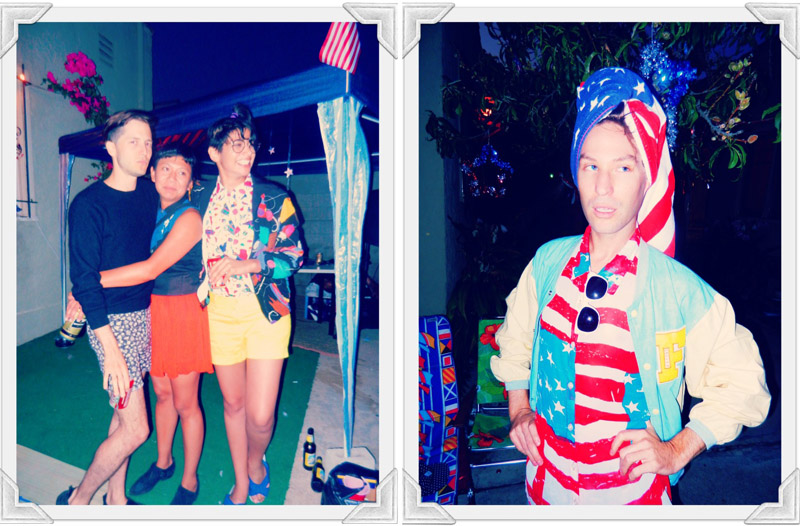 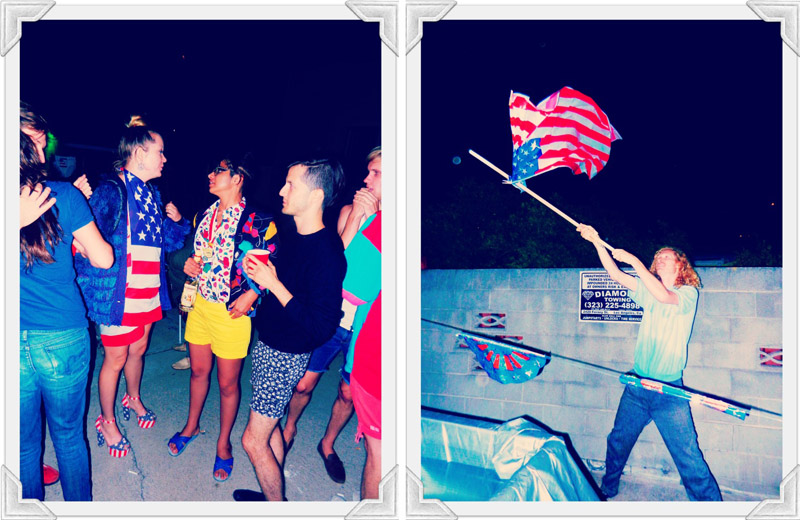 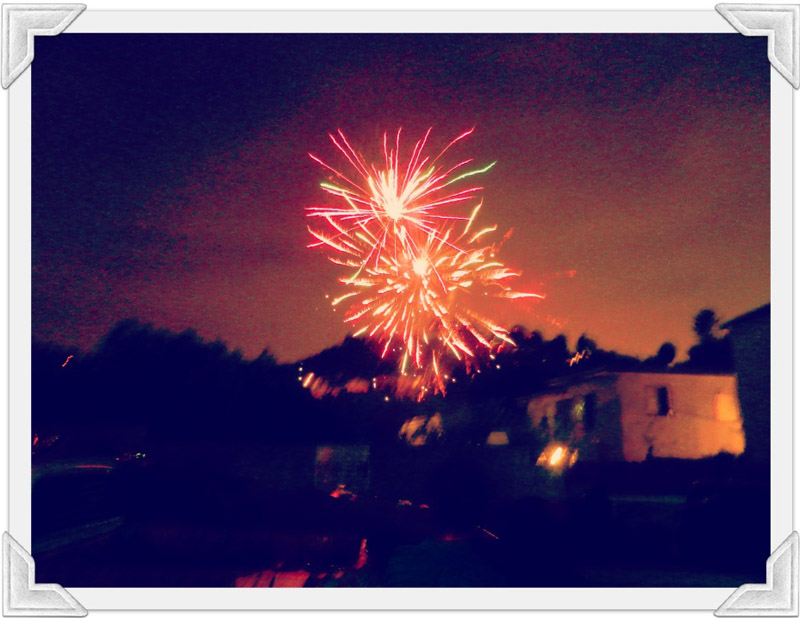 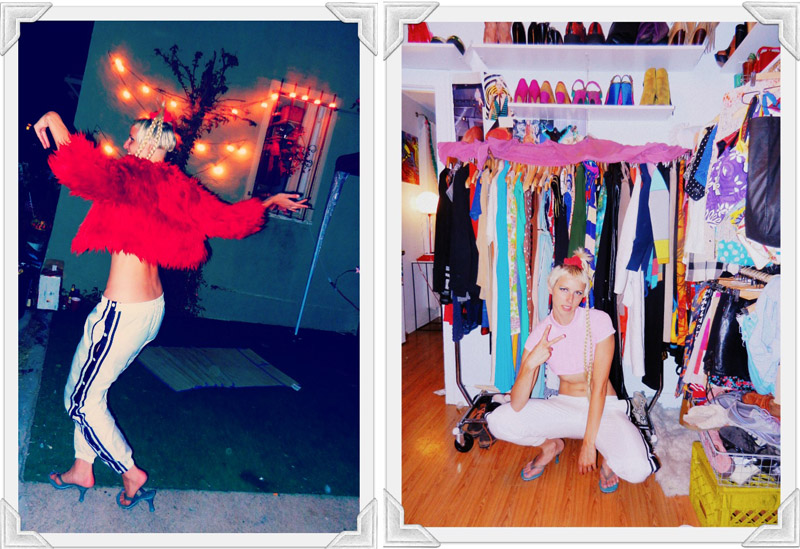 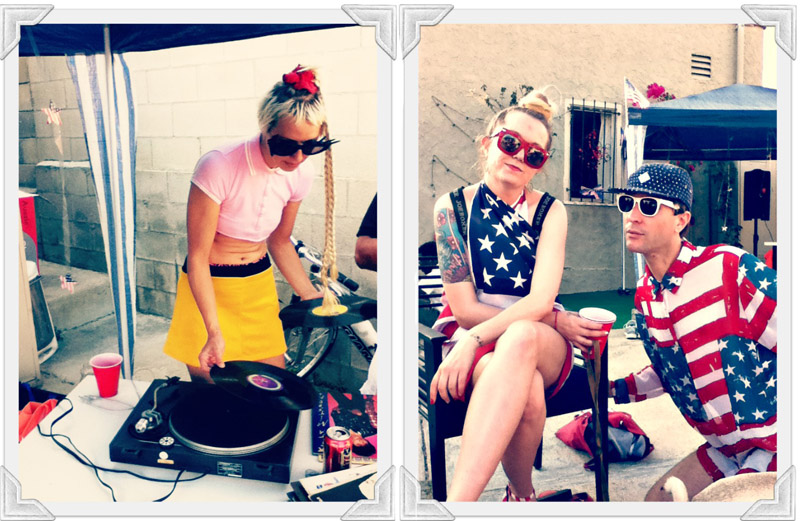 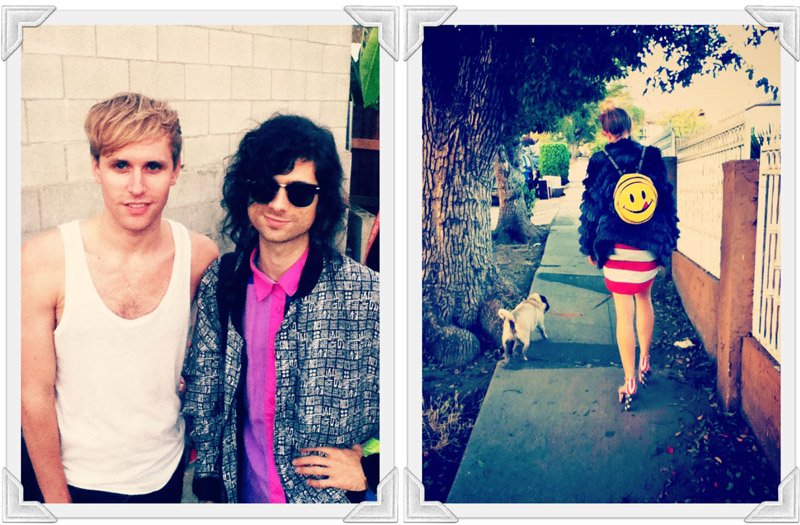