Christopher Shannon is always the star of Men’s week in London for me, in fact he’s one of those designers that I like more with every season. There’s a more carefree version of a young Raf Simons at play in his designs. Something that exudes modernity at such a level that  it can sometimes be far ahead of its time. Here are my favourite looks from the show… 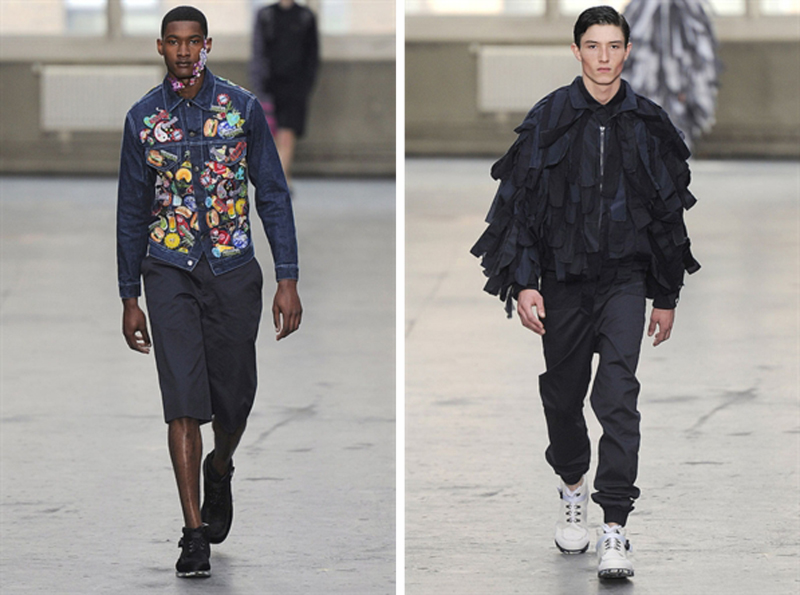 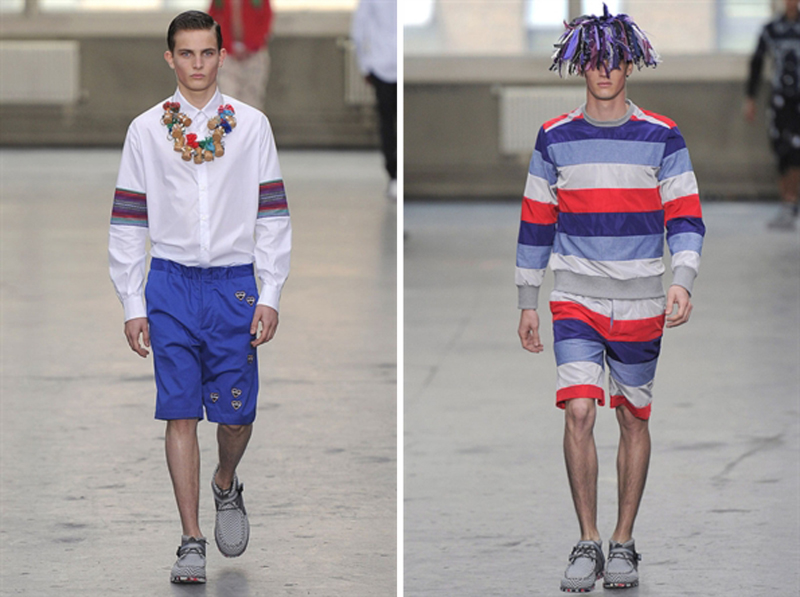 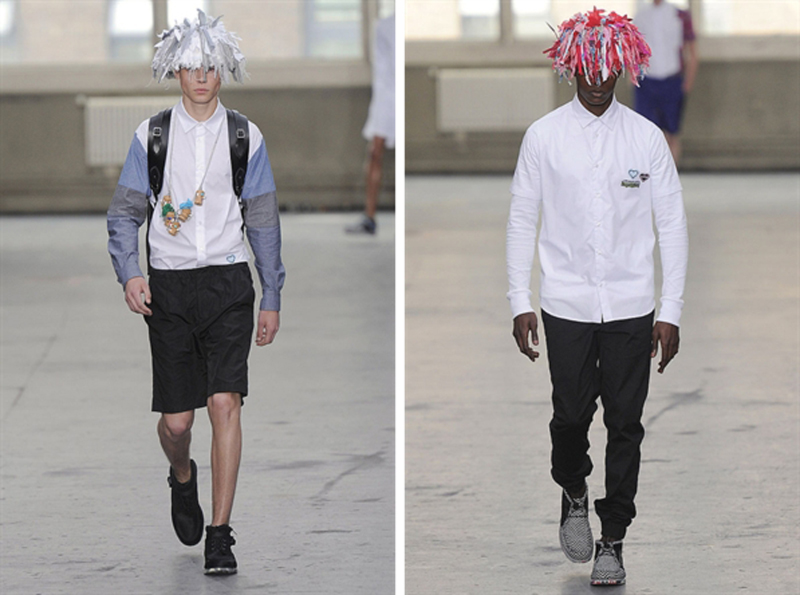 There are some pretty exciting accessories going on as well. Let’s take a closer look at the bags and shoes. The Cambridge Satchel Company has made ‘satchel backpacks’ for the collection and they are amazing. I. must. have. one. 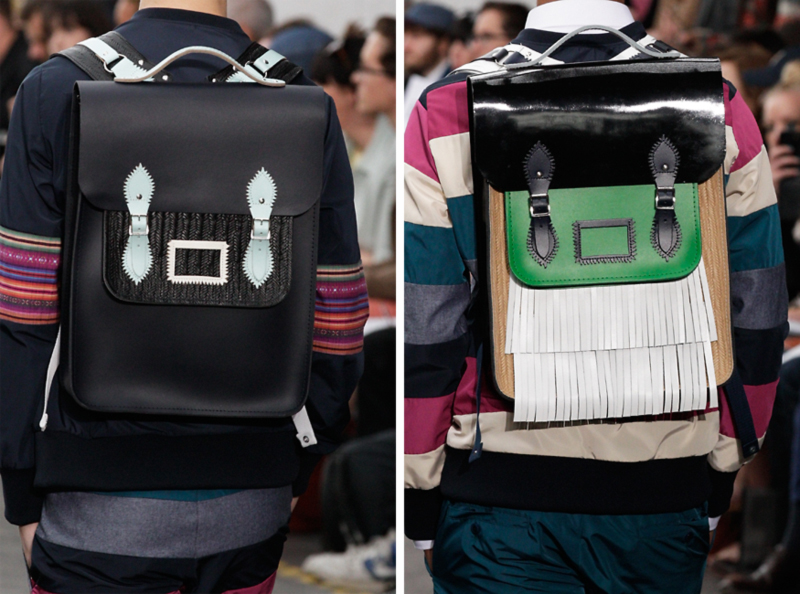 Told you they were amazing! The shoes were made by Kickers. The two new styles Shannon has designed are called the Urbo Trapper CS and the Urbo Kicks CS. With fewer than 500 pairs in existence per design, the limited edition shoes will be available on the Kickers site and from a select few UK retailers from January 2013, straight to the top of my wish list too. 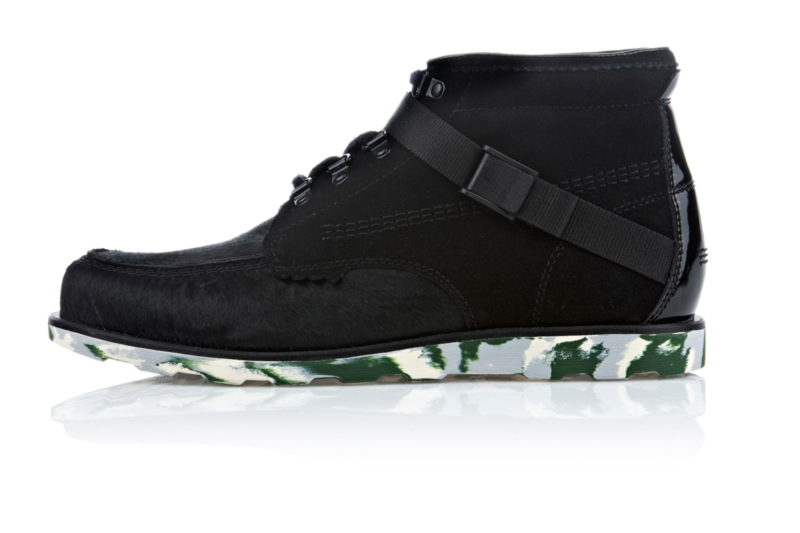 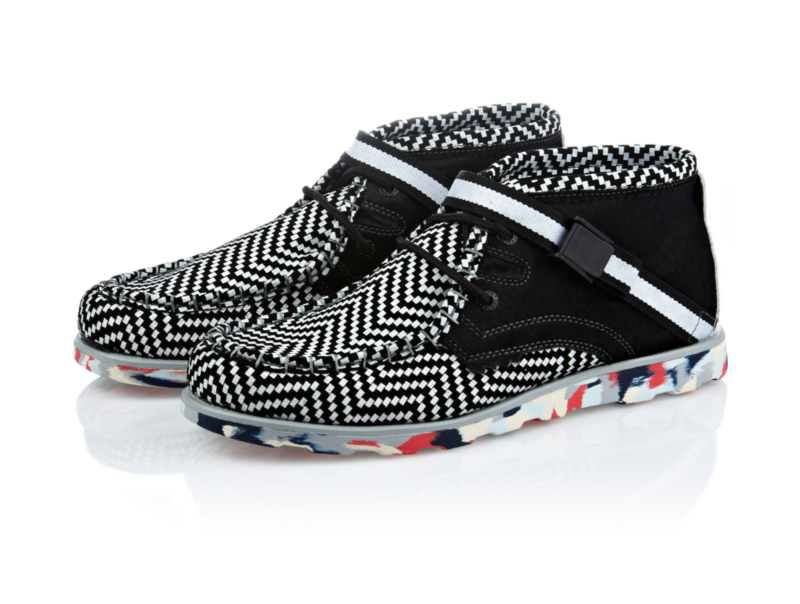 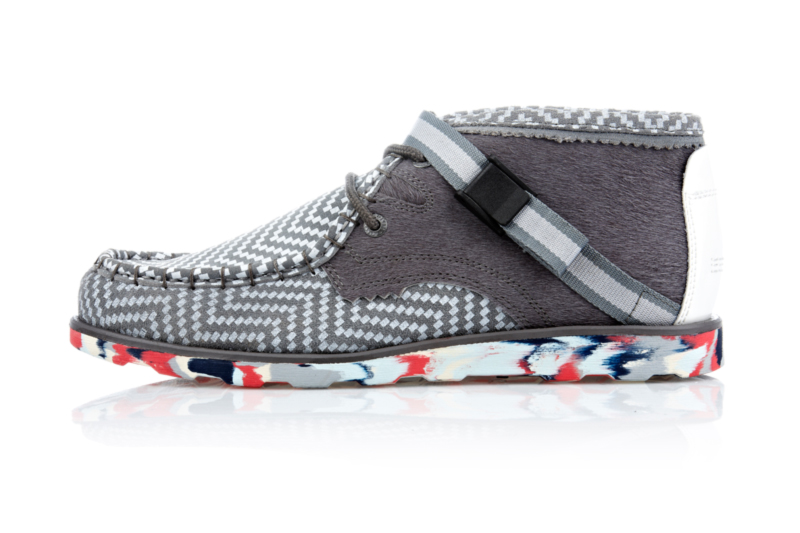