I met Jean-Paul Robelot a few years ago when I was hosting a party where him and his band Sugarplum played an amazing set. They now bring us “Ghost“, their new video.
It is 80’s synth-pop influenced, 8-Bit and a little nostalgia for of early 2000’s electropop too.
Free Download

I’m enamored with New York based designer Mara Hoffman‘s Mexican inspired designs. Her colourful S/S 2012 Collection is influenced by Frida Kahlo, making every girl feel like a Mayan Princess. These are my favourite pieces. 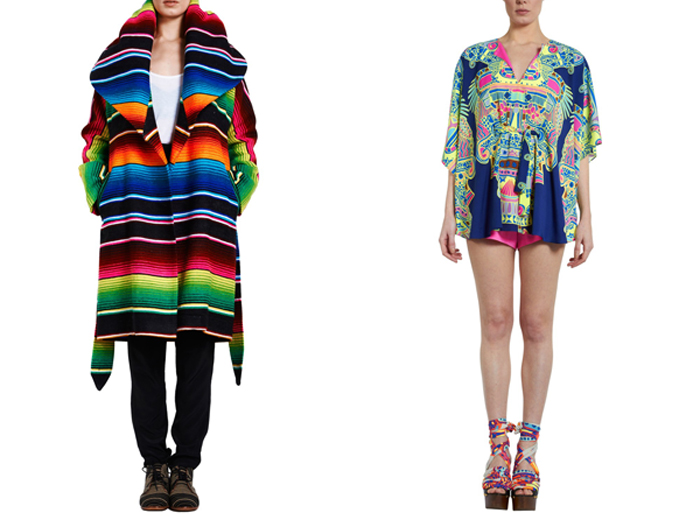 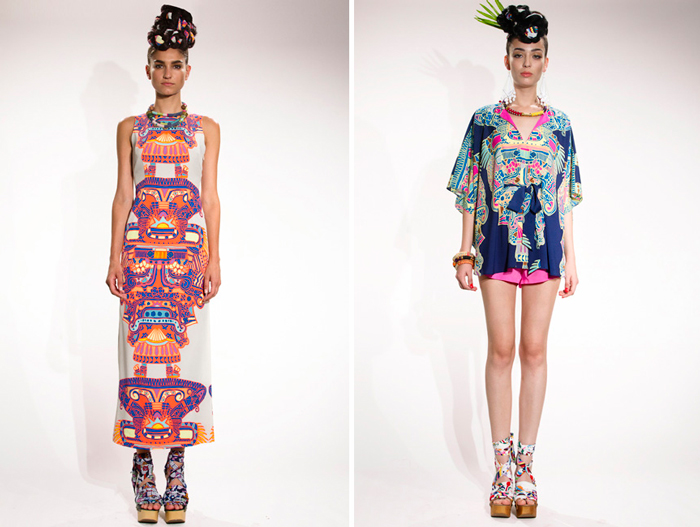 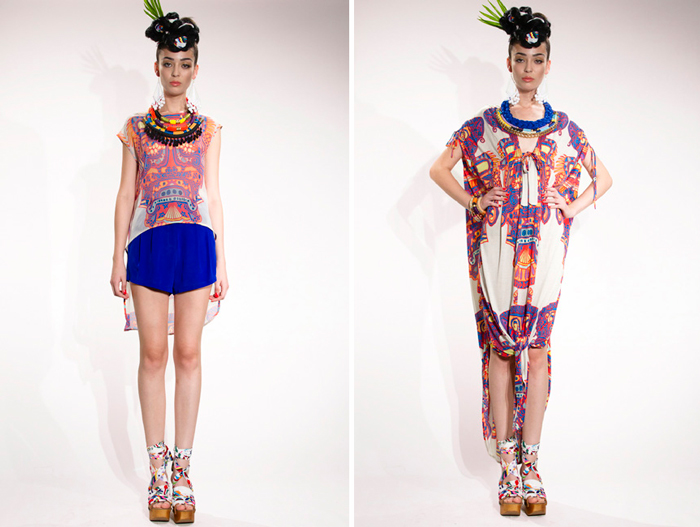 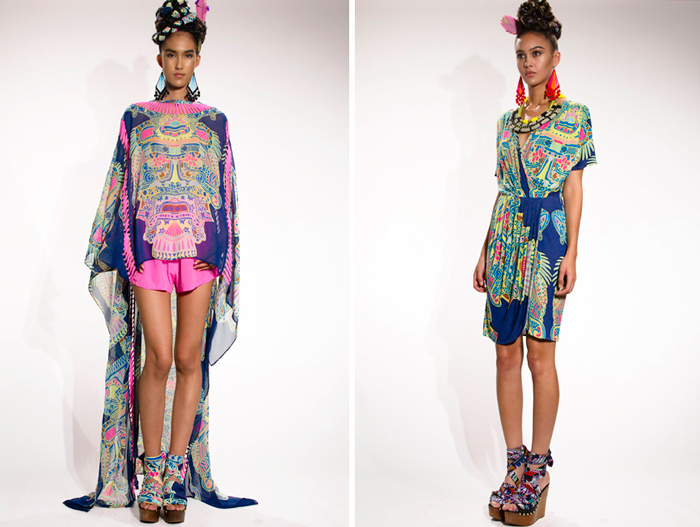 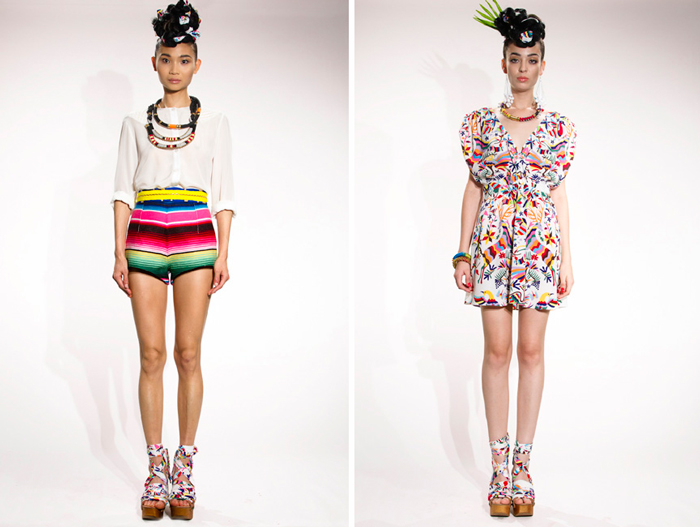 Mexican Blanket shorts available from here
I recently bought a new camera and I’ve been very excited to use it. It has all these special effects and I’ve been going crazy taking photos of everyone even more than usual.
The past weekend I went back to Tijuana to DJ for a show with Javiera Mena, a chilean electro pop singer who gave a show in the city. Local indie darlings Loopdrop opened for her. It was a really fun night, especially because it’s Spring so a lot of my friends are in town on vacation. It was sort of a reunion for a lot of us who don’t see each other often. Javiera gave an amazing performance, and overall the night was really amazing. The night after she did a DJ set at Tijuana’s newest lounge La Mi-Ja (which I wrote about in last week’s post) followed by an afterhours party where I casually ran into a “familiar” face, if you can guess who it is…
Here are some highlights, shot with my brand new camera! 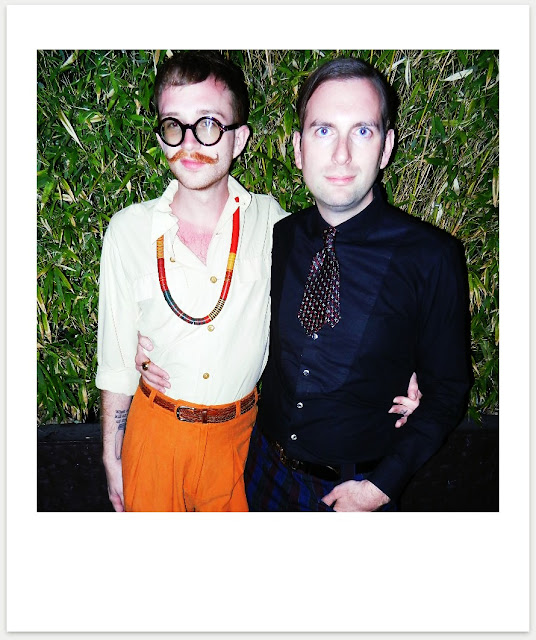 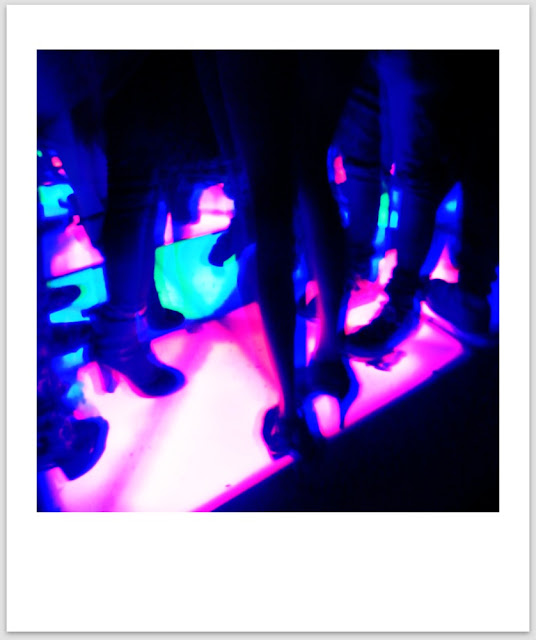 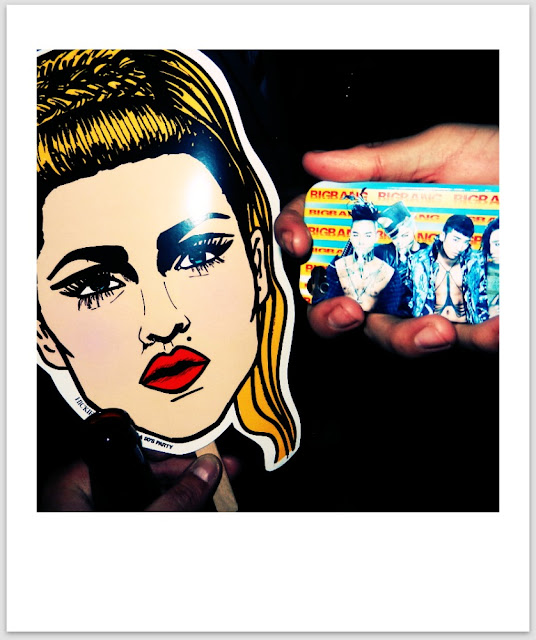 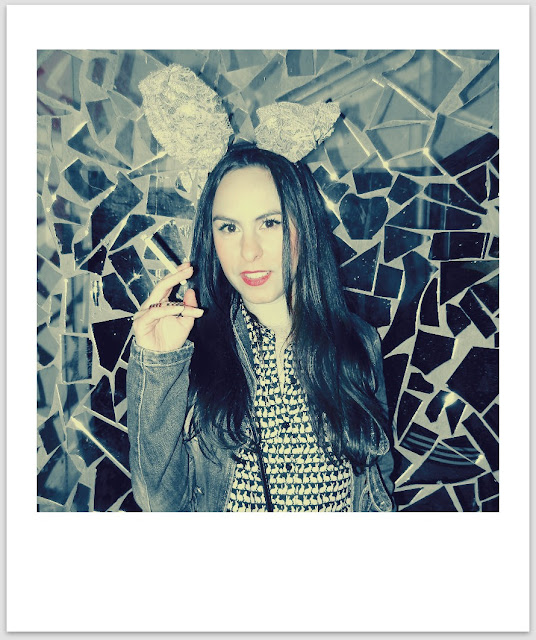 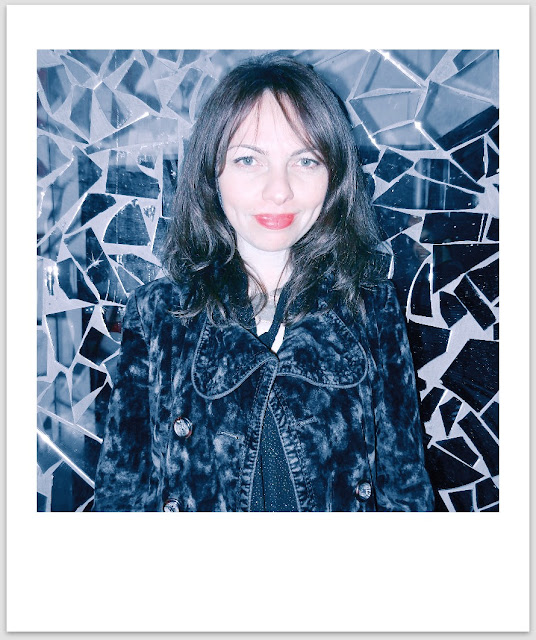 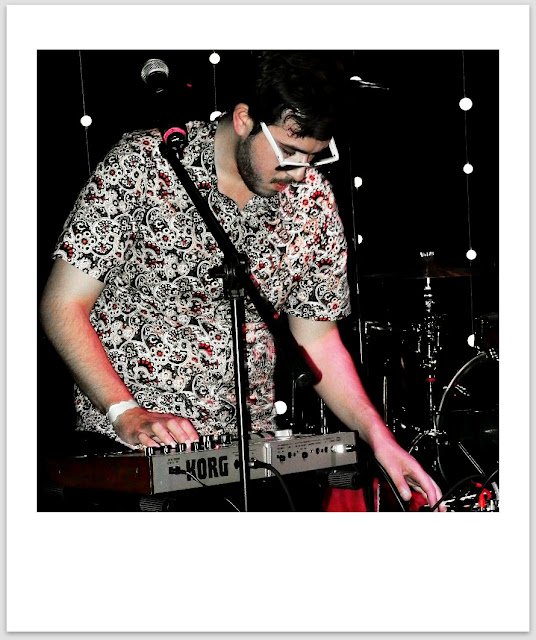 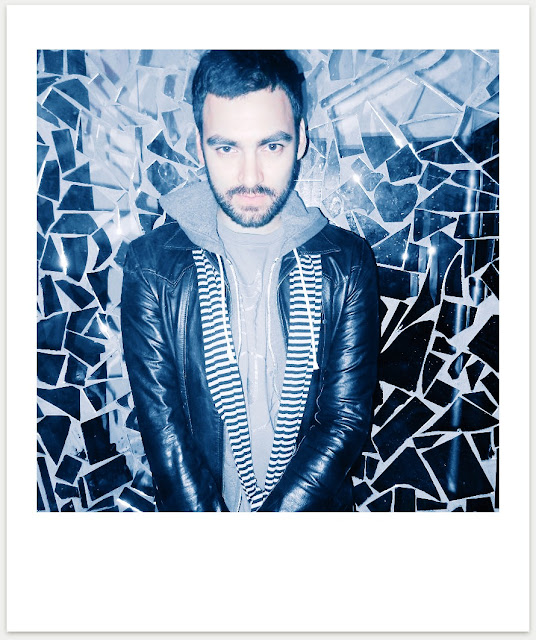 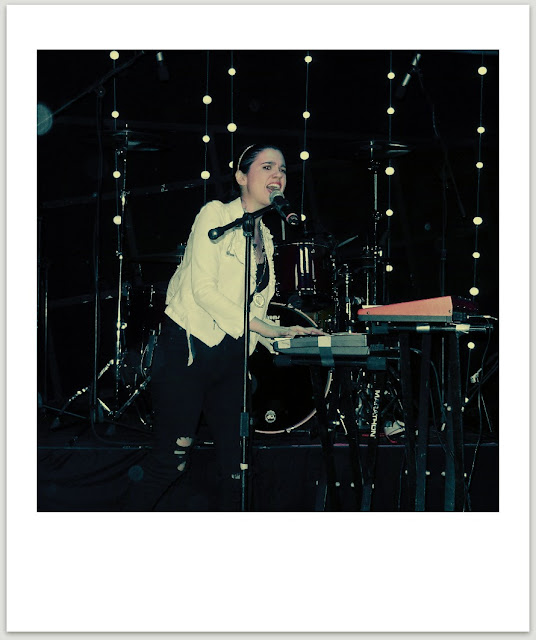 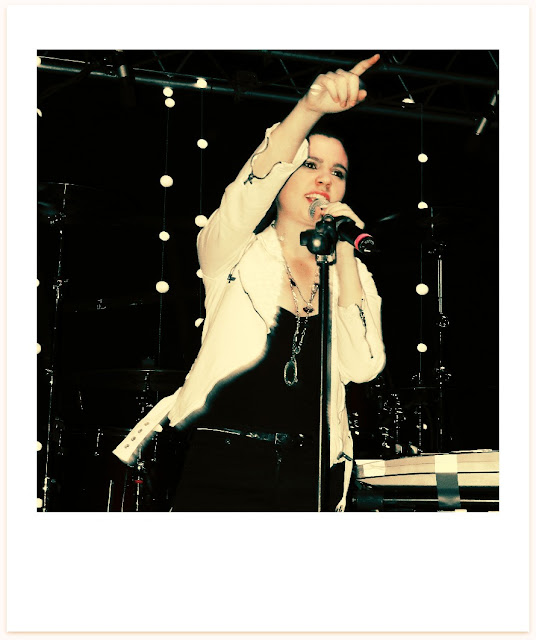 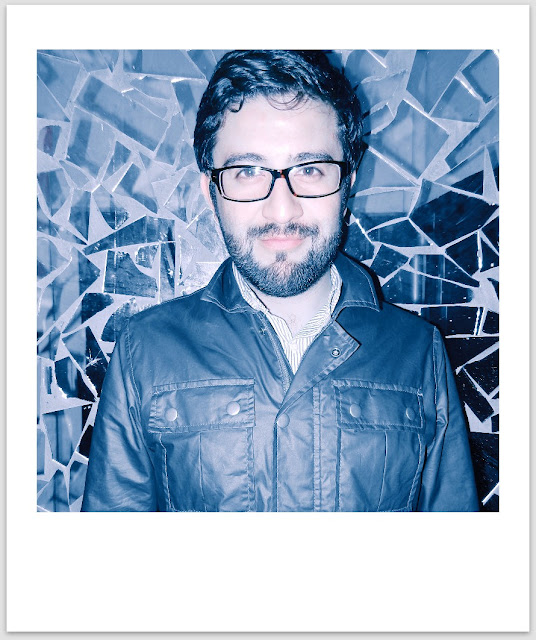 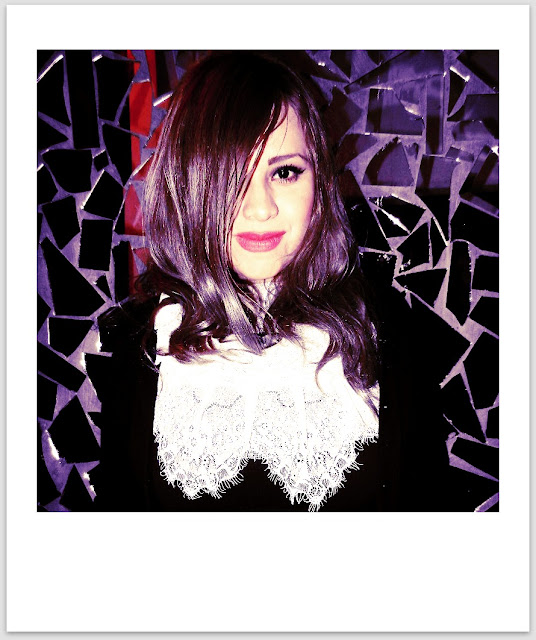 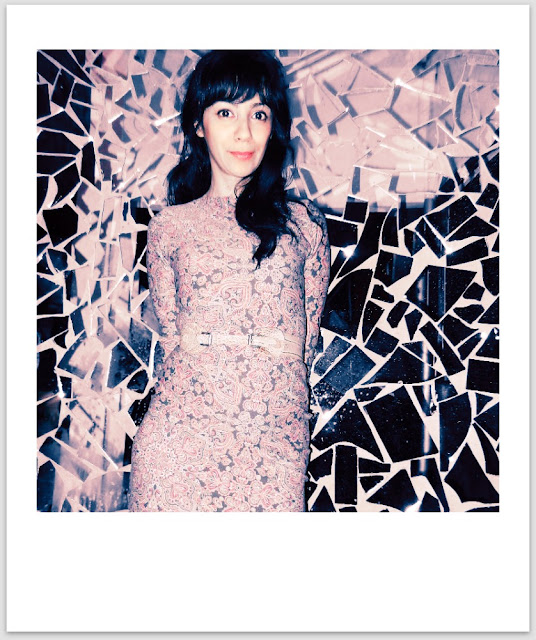 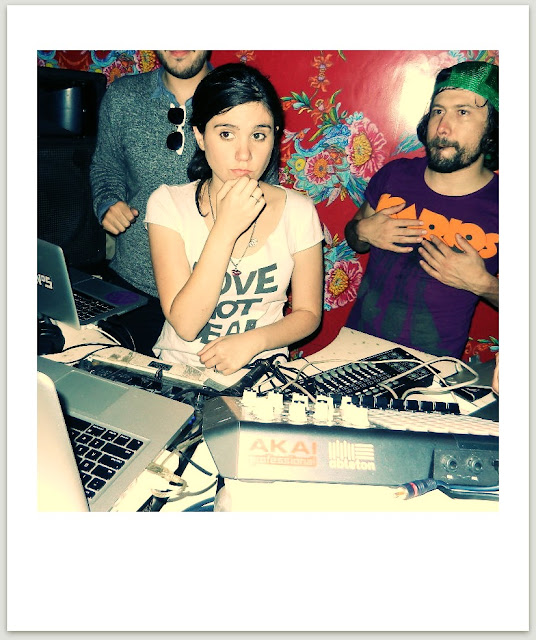 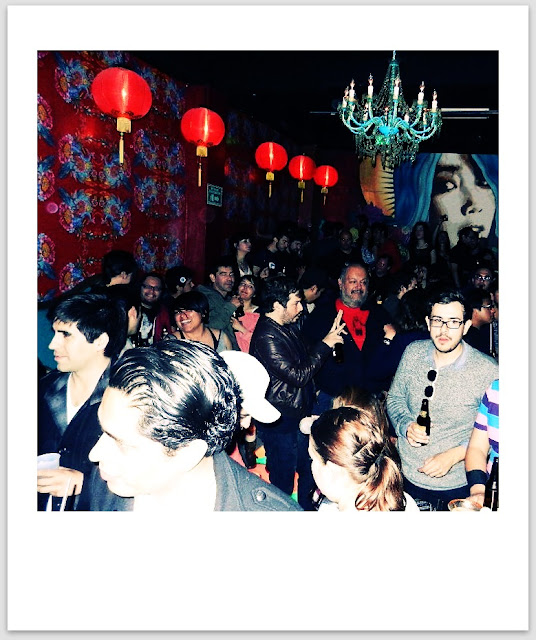 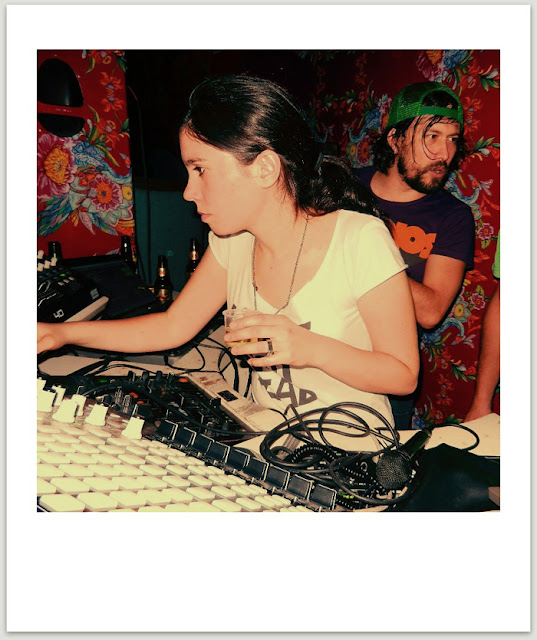 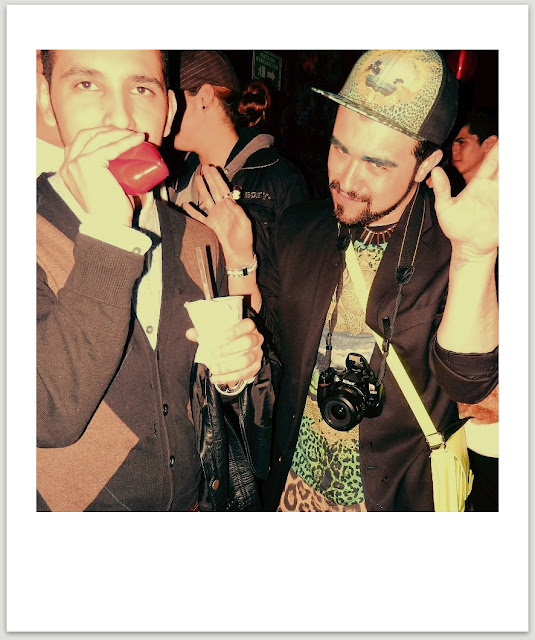 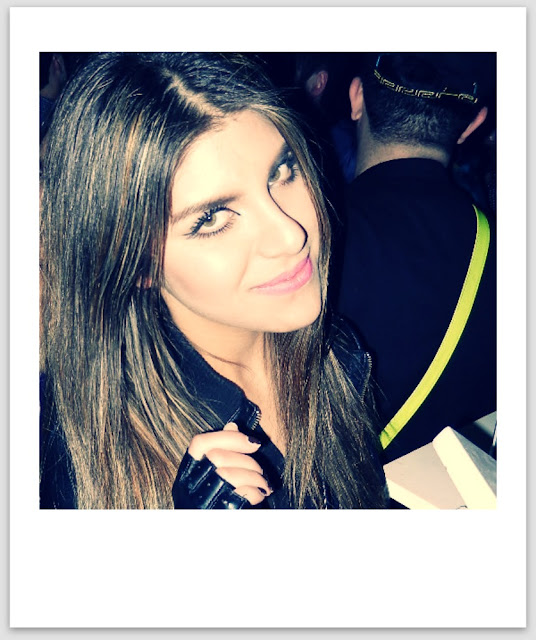 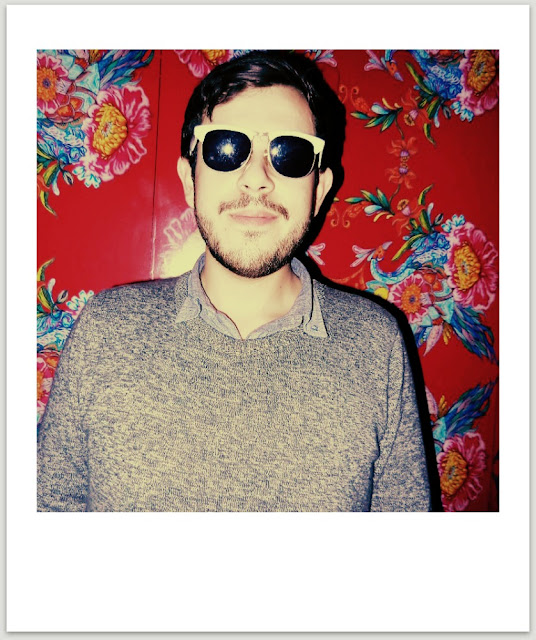 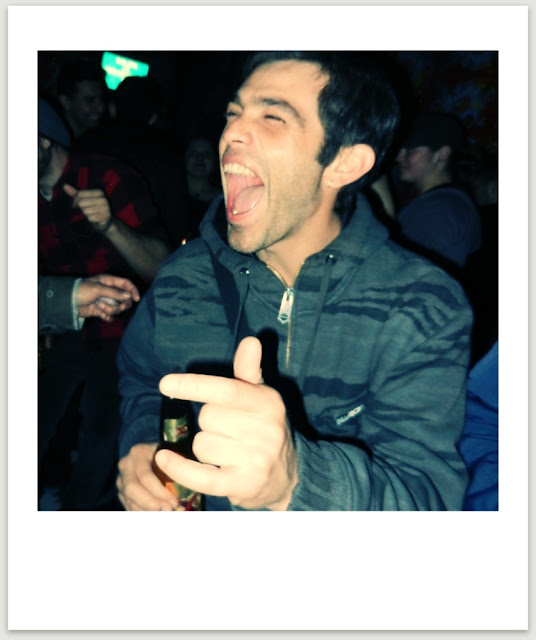 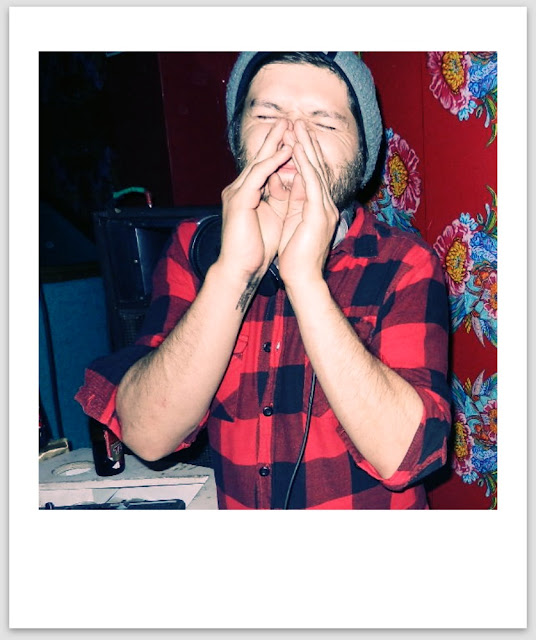 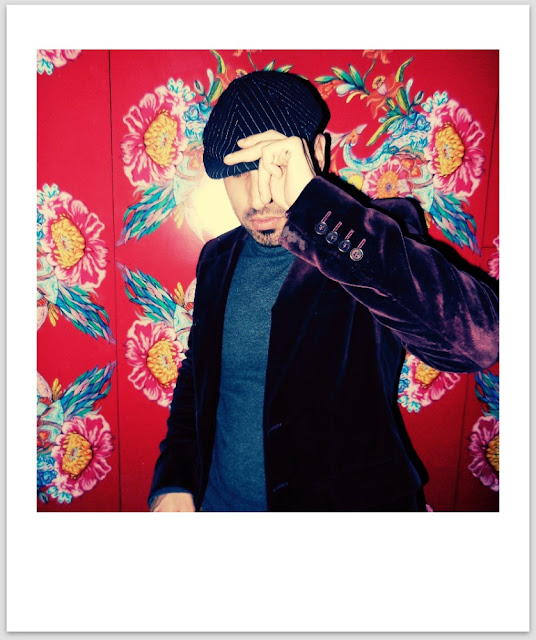 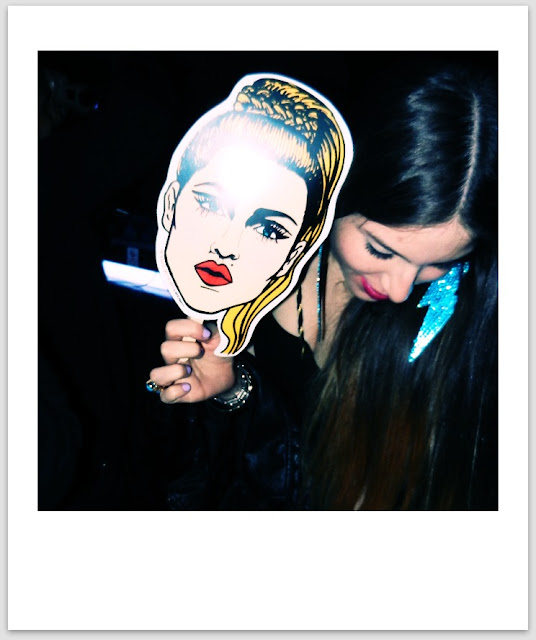 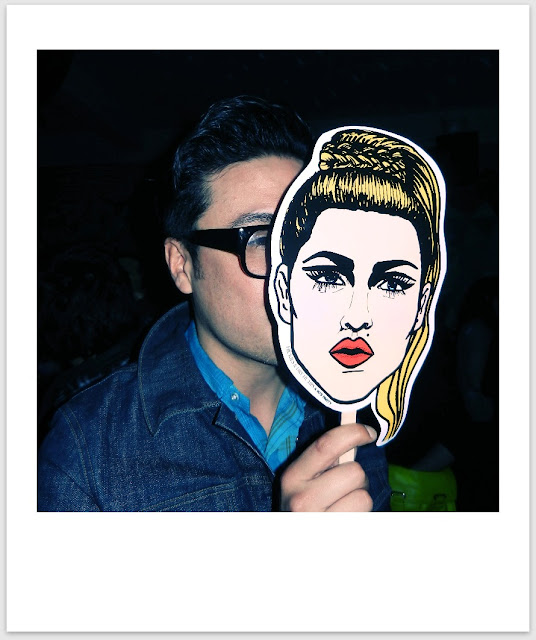