I’ve been in love with Andreas Dorau since 1997, when my best friend and I first discovered an abandoned cd single for “Girls in Love” at a local record store in Tijuana. We didn’t know what it was, we were just instantly attracted to its colorful cover. It turned out to be one of my biggest musical influences. An underrated yet very influential pop genius. Based in Hamburg, Germany, Andreas Dorau has been making music since the early 80’s, scoring his first hit “Fred Vom Jupiter” in 1981 as a young teenager. The song has been covered by many artists since. This is the new single “Gehen (Baby, Baby)” from his new album “Todesmelodien” out now. 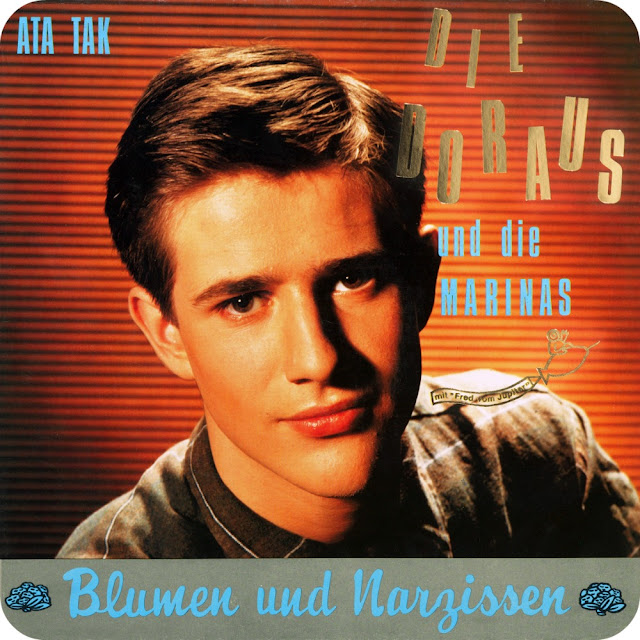 Read more after the jump

Made By Lucy is a local brand of arts & crafts by Los Angeles based designer Mónica Gamboa. A cute and colorful collection of handmade magnets, coasters, placemats, photo frames and wall decorations with a vintage aesthetic. These are my favourites. 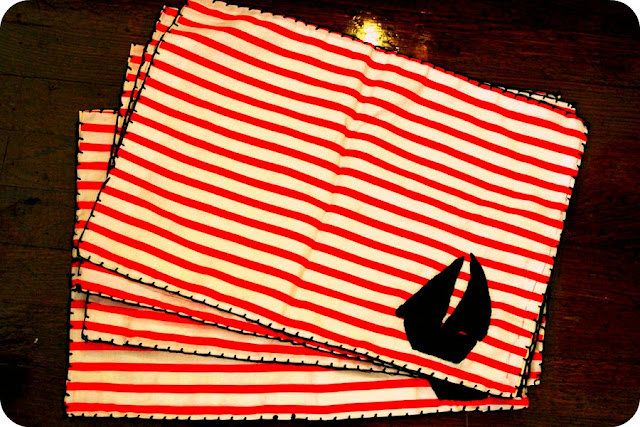 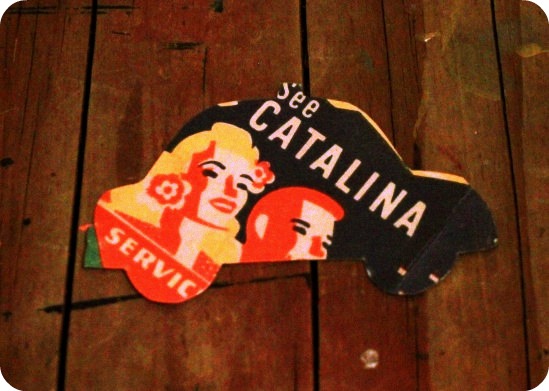 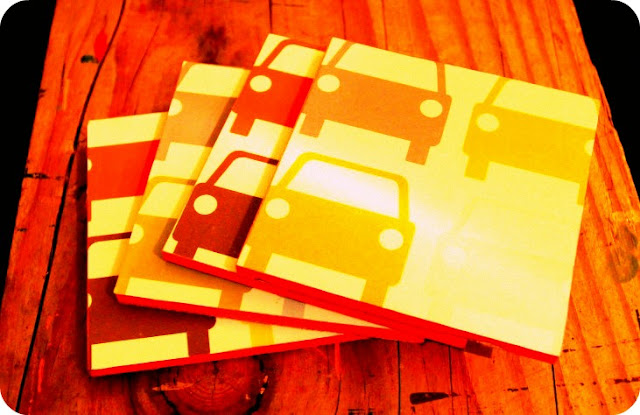 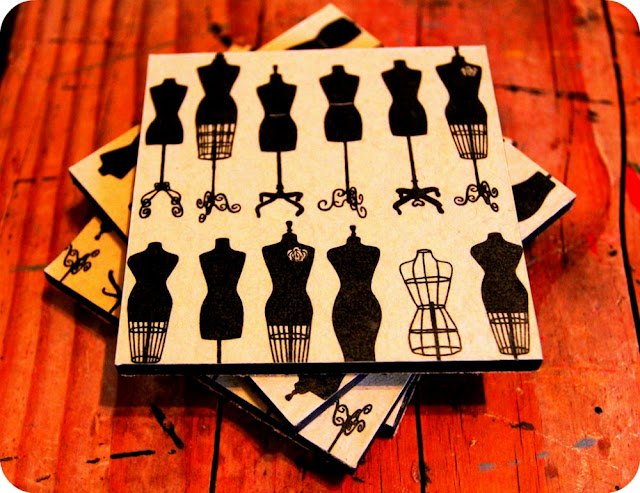 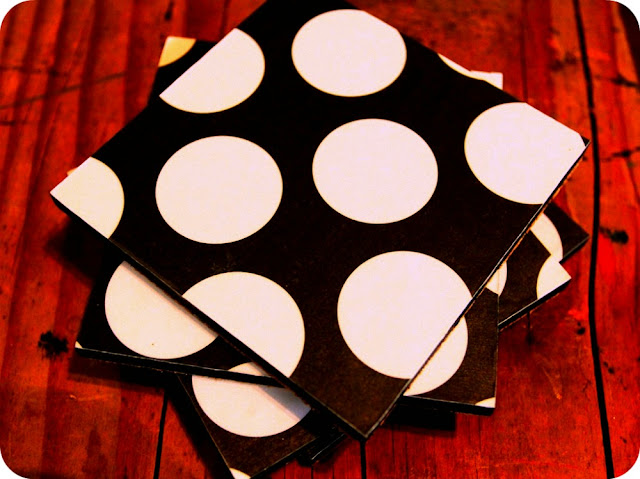 Last weekend, I went to see Coco Morier. It was one of the best live performances I’ve seen in a while – a show full of energy and glitter, that reminded me how much I missed great performers like her. The next day I drove down to Tijuana to dj at Luis Almanza‘s birthday party. He is a popular young Mexican make-up artist and stylist. The party was grand and fun and went on until the wee hours of the night. Here are some highlights… 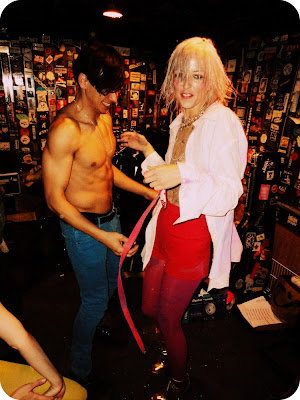 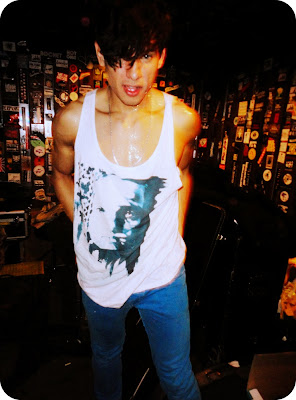 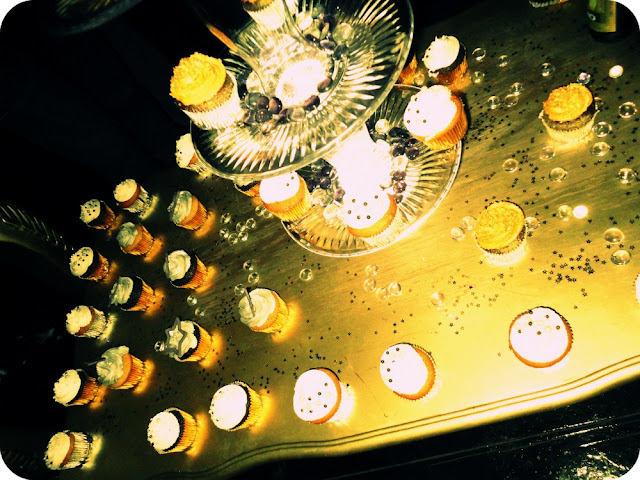 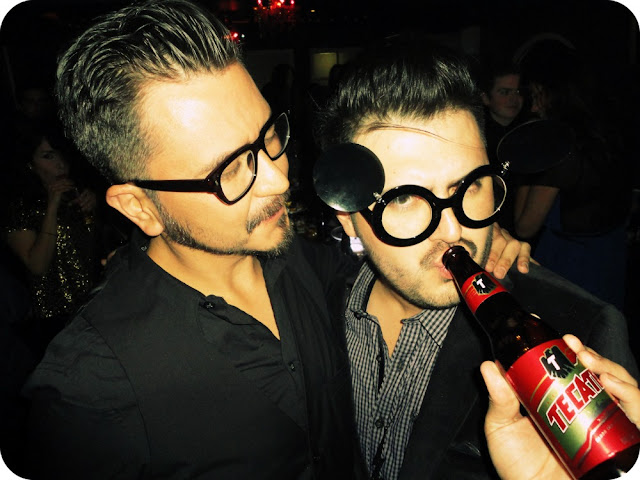 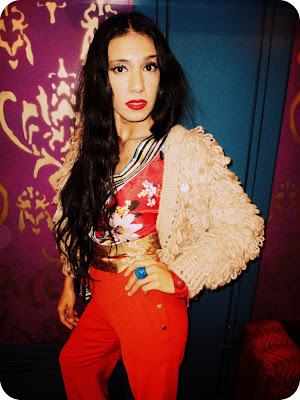 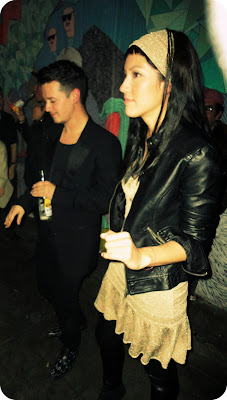 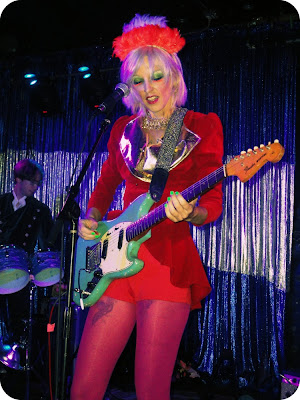 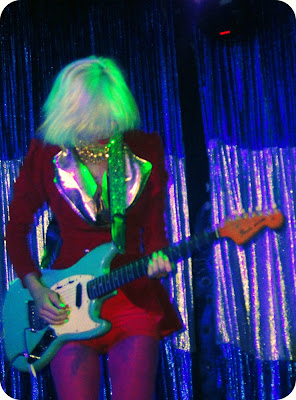 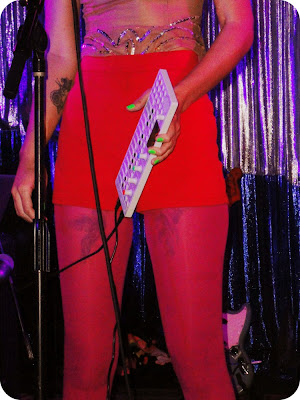 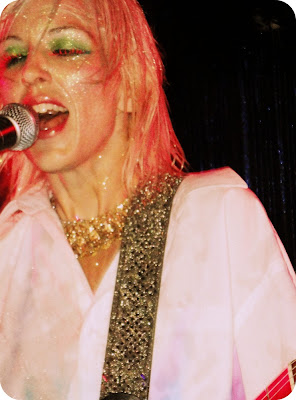 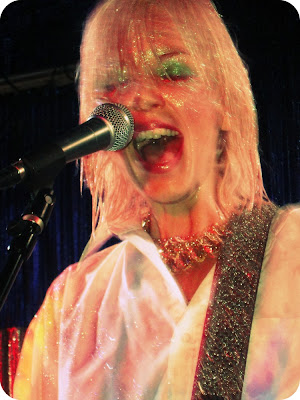 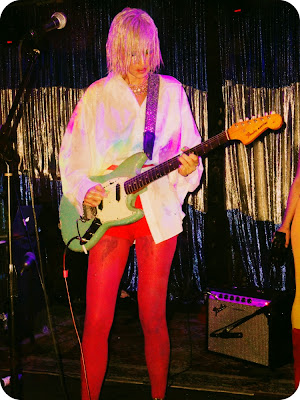 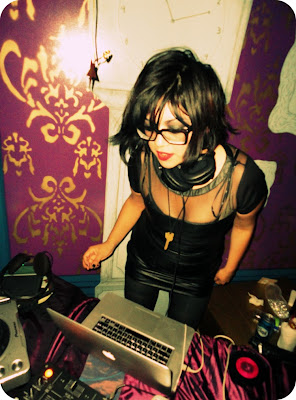 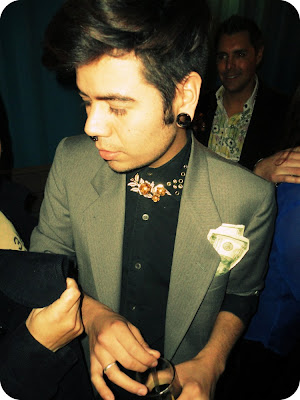 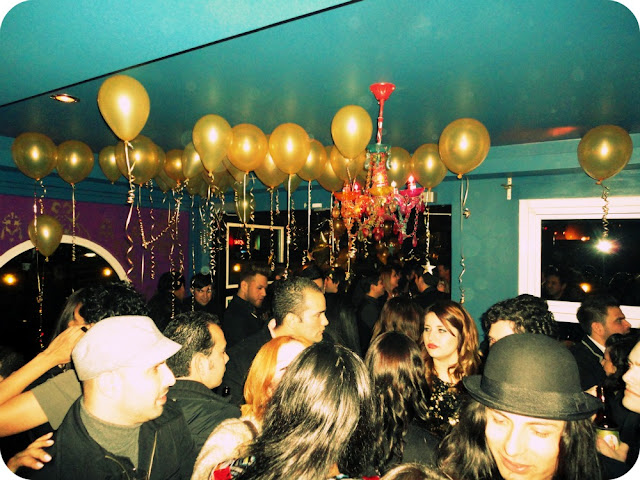