Moonchild is a Parisian label created in 2010 by Pascale Koehl. Before launching Moonchild, Koehl was the head of collections for well known French denim brand April 77. The SS12 collection is inspired by native American emblems, the esoteric imagery of Jodorowski and the writings of Aldous Huxley.

The collection video “The Holy Mountain – Enter the inner doors of perception” – despite a few new age clichés usually found on tumblr – has a haunting atmosphere, due in great part to the soundtrack created by Jose & The Wastemen. This aside, I could see myself prancing around California in some of Moonchild’s designs. Perhaps even horseback riding in Topanga Canyon? Who’s with me? Come on grab your crystals and let’s go!

Below are some exclusive images of the new collection. 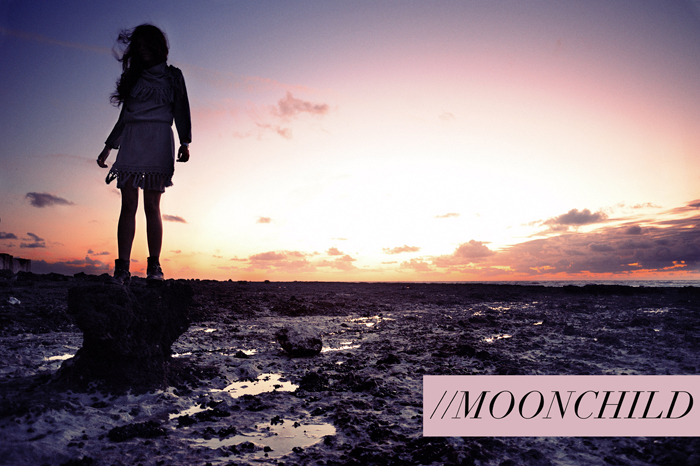 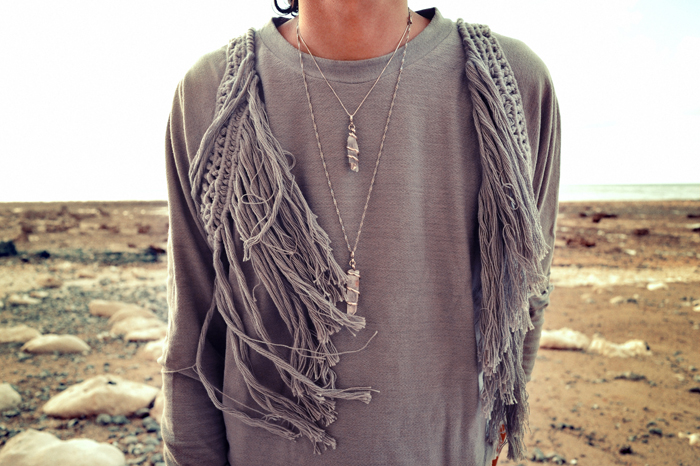 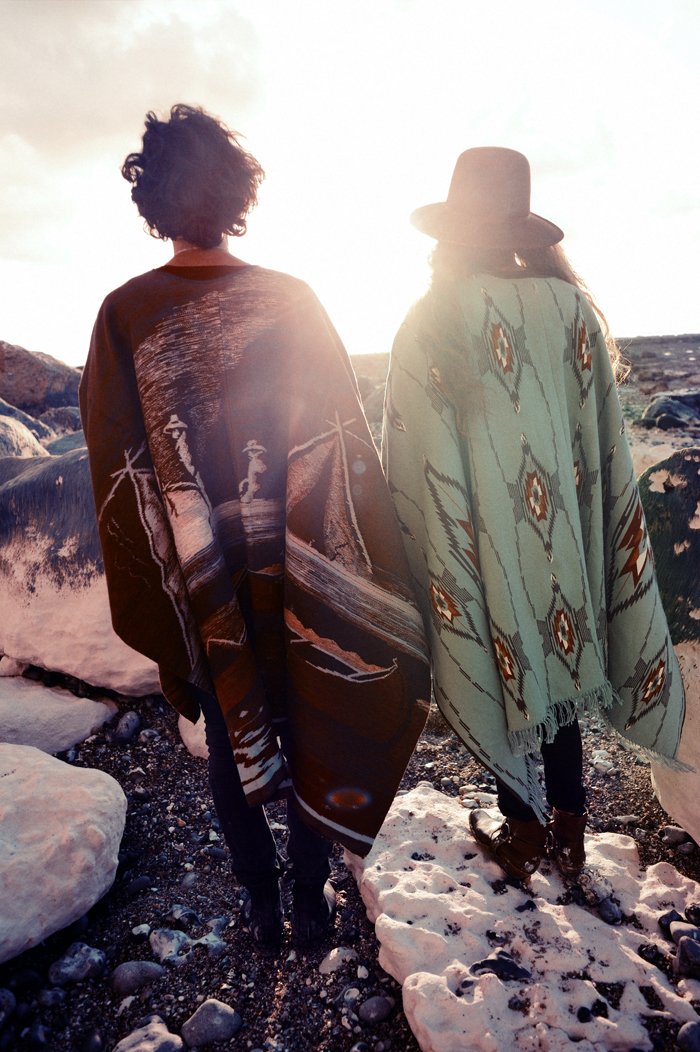 Music by Jose & the Wastemen – Directed by Thibaut Piotrowski.