On Saturday, I was invited to have afternoon tea and a mooch around the Blue Harbour spa at the Wyndham Grand in Chelsea Harbour (an unknown part of London for me). Since it was my mum’s birthday the week before, I brought her along for a girly afternoon. We sat down in the Chelsea Brasserie and enjoyed a pot of green tea, finger sandwiches, scones and cakes before making our way to the spa.
I was not familiar with Chelsea Harbour but now I know the only thing I needed to know about the place: Michael Caine lives there. It caused many forlorn glances from my mum, who has had a crush on him since forever. But that’s enough babe talk for now – back to the hotel.
At the Wyndham Grand all 154 rooms are suites, which makes it the only 5 star hotel of its kind in London. Its Chelsea Harbour location makes it fairly near the King’s Road for shopping and also not too far from the museums in South Kensington. If like me you can’t really afford a staycation in a 5 star hotel, do try the afternoon tea. It is reasonably priced (£20 or £30 with champagne) and pretty tasty. As for the spa, booking a treatment allows you to use the facilities, including the pool, which is a real treat in the Big Smoke! 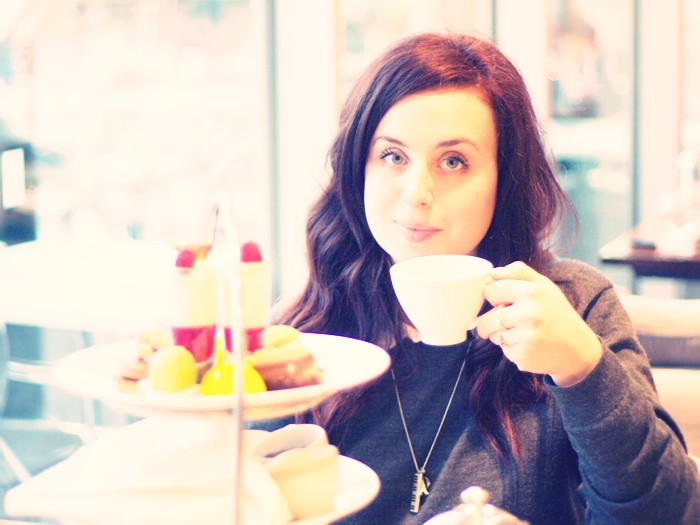 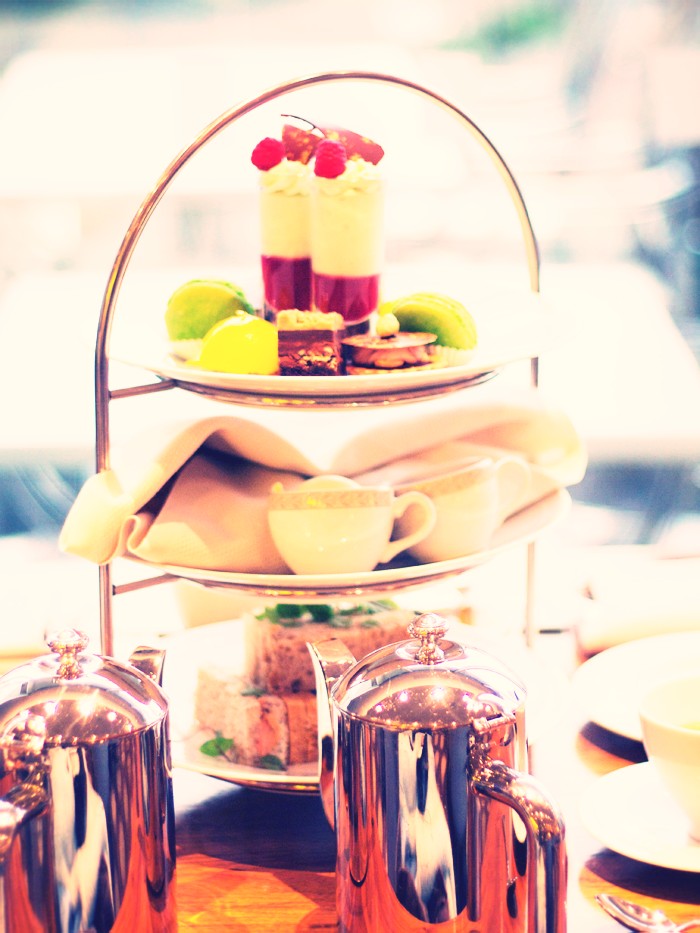 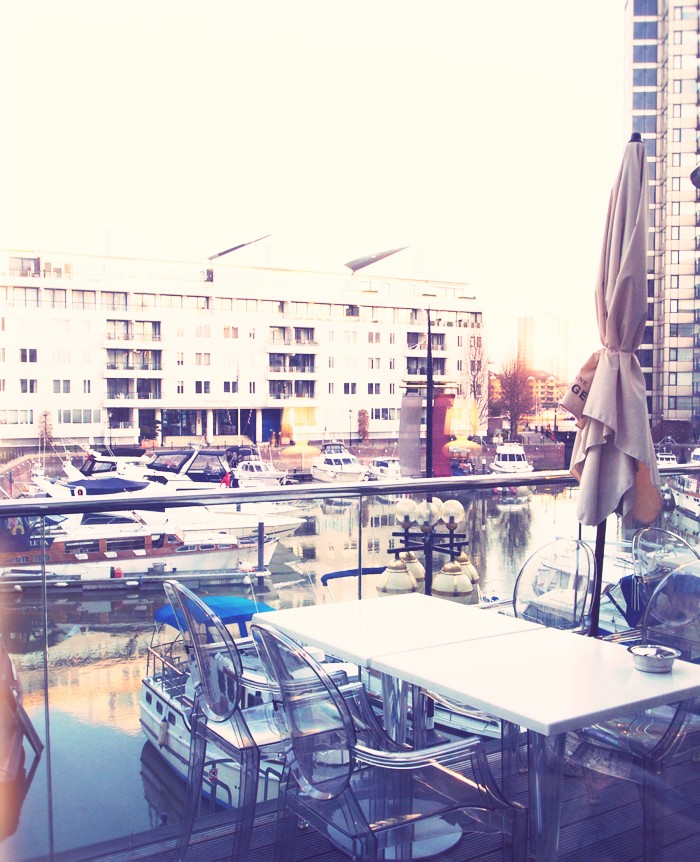 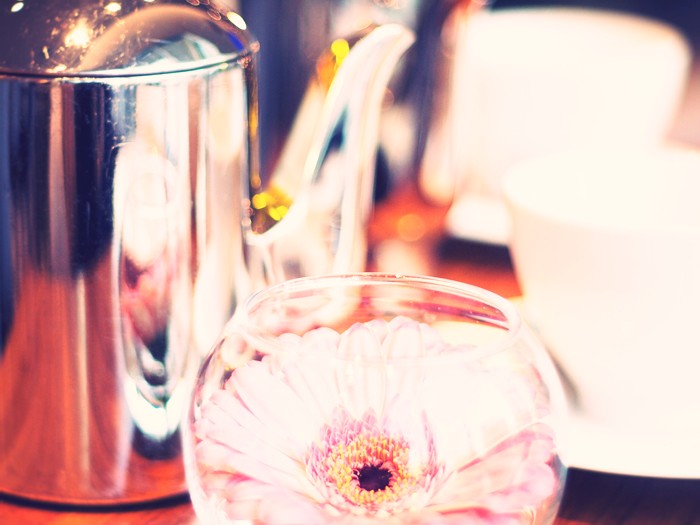 To celebrate the new VOYA treatments and products, Blue Harbour Spa is offering guests and members a special “VOYA Day” package. The package is available for £100 from Monday to Sunday between in February and includes a 60-minute VOYA body exfoliation, seaweed afternoon tea for two (a selection of sandwiches and pastries with seaweed ingredients as well as traditional scones and preserves) and one complimentary day pass for a friend. The day pass does not include treatments.