Finally! After a long long wait, La Casa Azul  a.k.a. musical genius Guille Milkyway has released his first single “Los Chicos Hoy Saltarán A La Pista” (Today The boys Will Jump On The Dancefloor) from his new album “La Polinesia Meridional” out on Elefant Records on November 28th. I’m excited because it’s been a few years since his last full length release. Guille has been working on other projects – he even won a Goya Award. His latest endeavour was  to compose music for the cartoon Jelly Jamm in every language.
He has been my musical crush for the past 12 years or since I first heard his demo, I fell in love instantly and it has been the soundtrack to my life ever since. I can’t wait to hear the whole album. God Save Guille! 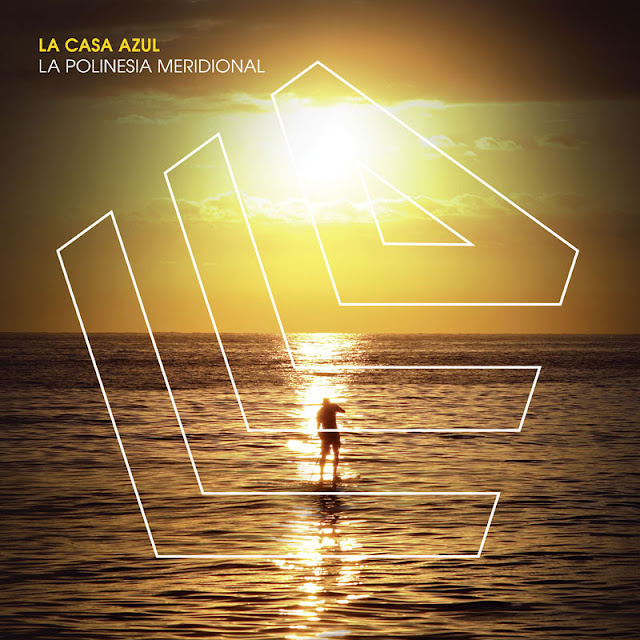 B.LO Jewelry is a collection of hand crafted pieces inspired by the small things in life. The label is co-owned and designed by Blake Hardy and Logan Stanton, drawing from a mix of Americana and contemporary iconography. They just introduced their Love Project necklace benefiting all the orphans in Mexico, Nigeria and India. Here are some samples of their other collections as well. 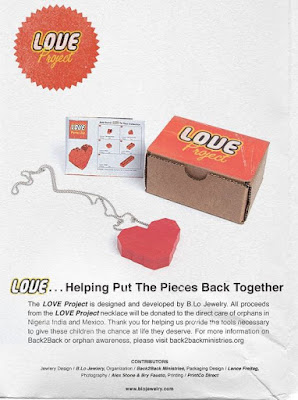 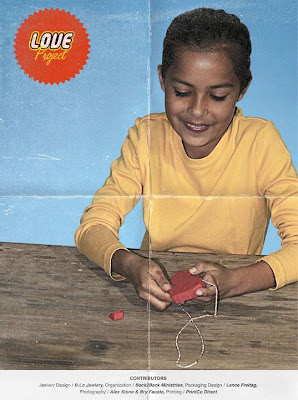 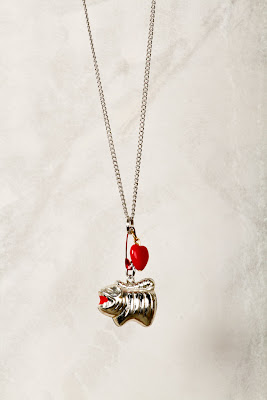 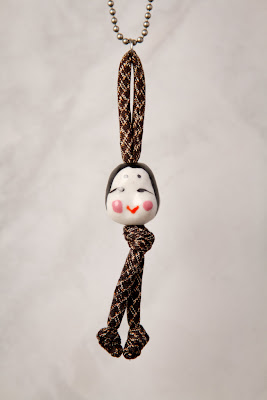 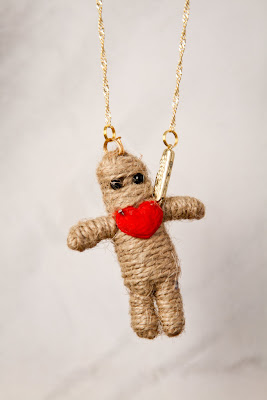 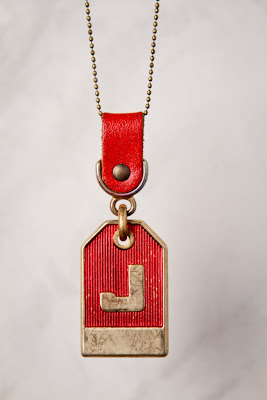 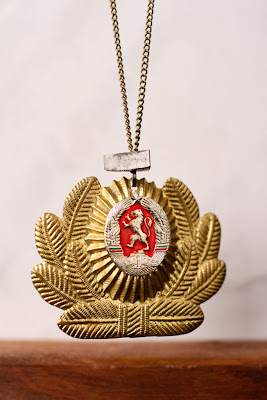 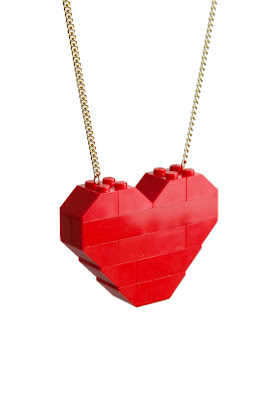 This week was a little hectic. I drove down to Tijuana from L.A. to see my friends Hello Seahorse play there, but unfortunately I got there too late and I missed their show – the perks of living between two cities and wanting to do everything at once – but we met up later on at their hotel, hung out and chatted. Apparently one of their roadies has a strange fascination for drawing penises, which was quite entertaining. After a while, we headed down to downtown Tijuana to sample the nightlife. I brought along my friend Isaac for adventure and ended up at the Red District, where the ghost of Michael Jackson dances at and the tacos are the most delicious in town. The next day I rushed over to L.A. to catch the Pixies show. It was the most amazing show ever! One of my teen idol bands, I still get emotional thinking about it.
A few day later, I djed for a party in L.A. called Automatico. It is an all Spanish indie pop party I hosted for 3 years and we decided to have some sort of ‘reunion’ since it was Thanksgiving Weekend. At the same time, my friend Dorian was having his night “Loveless” a few bars away in the same area of Chinatown. Here are some highlights of the night. 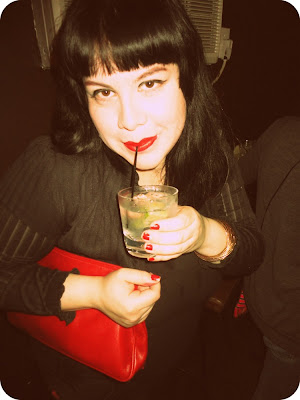 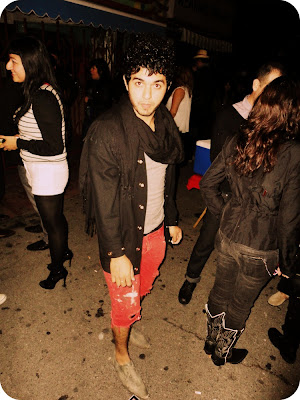 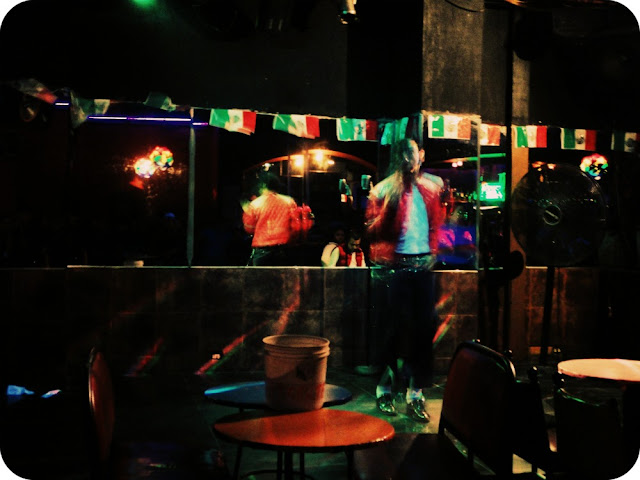 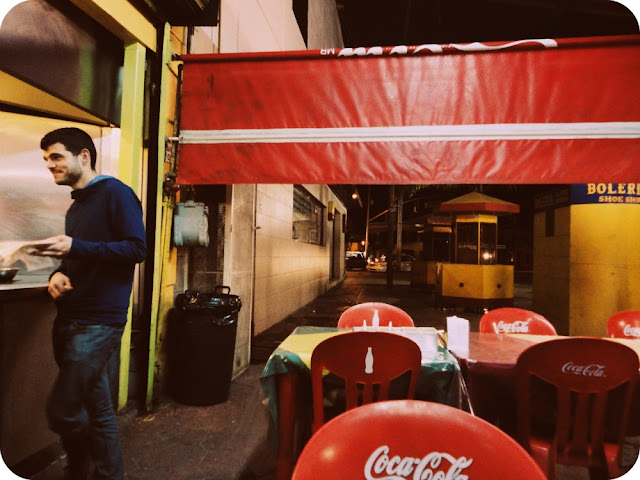 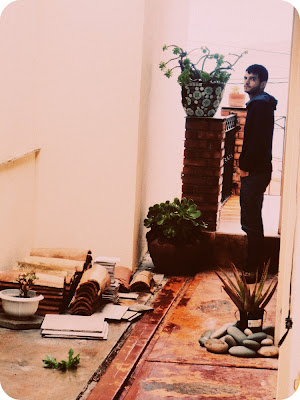 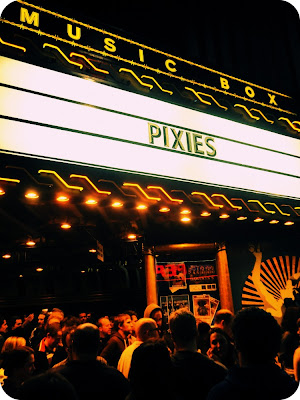 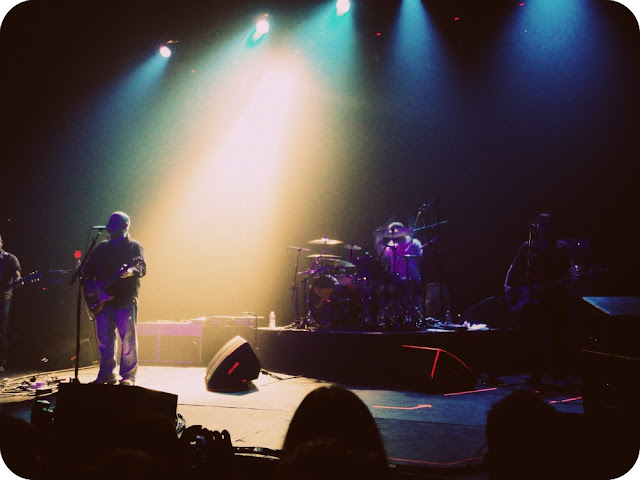 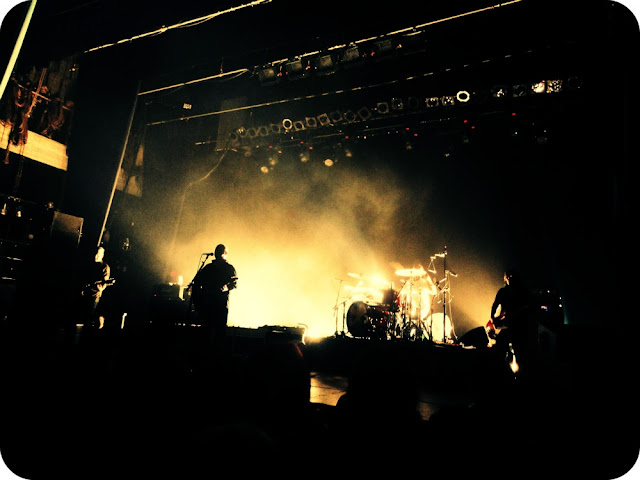 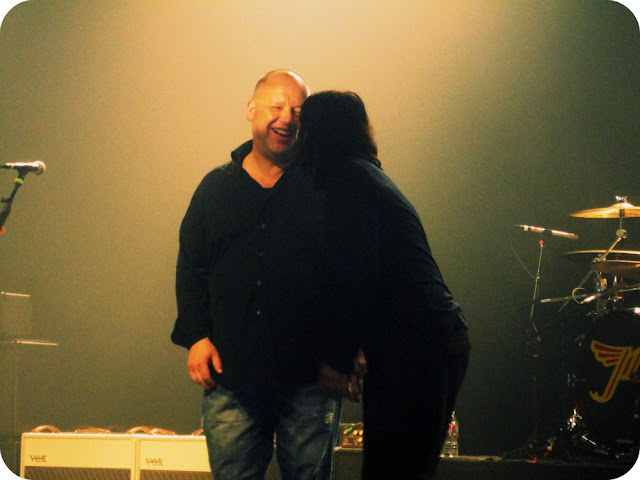 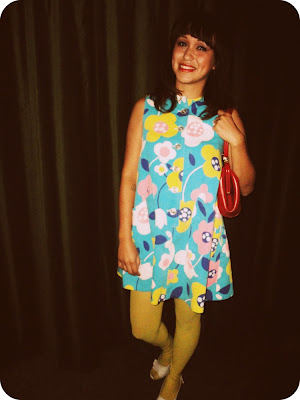 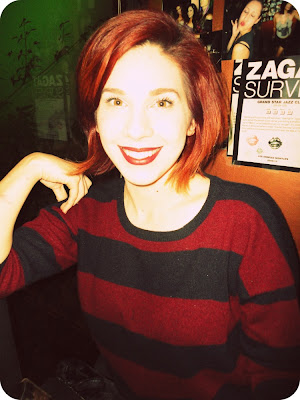 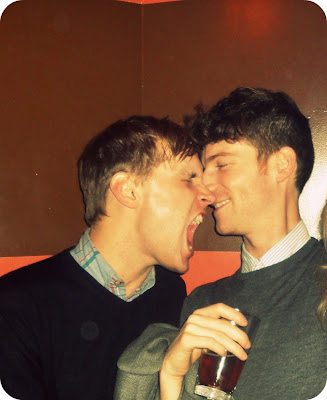 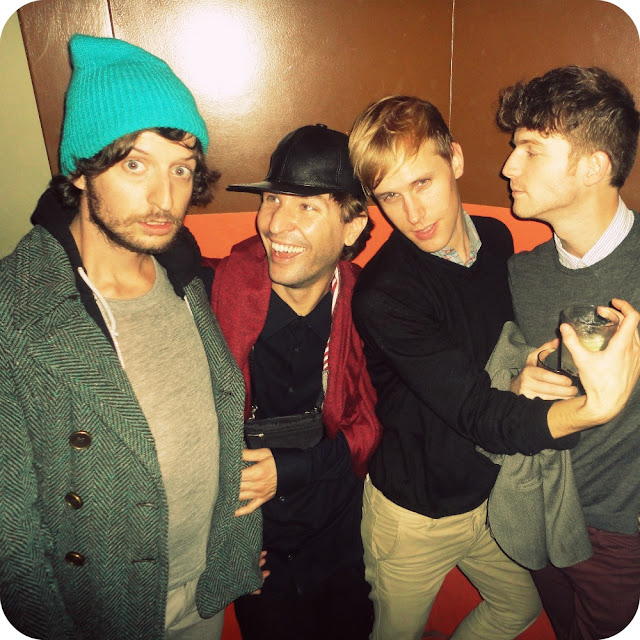 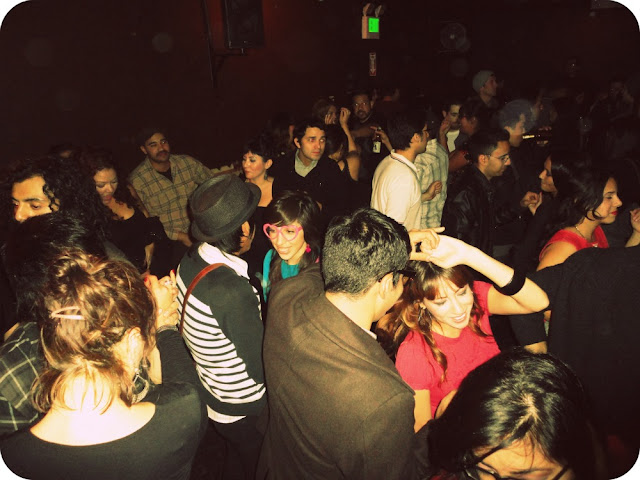