There will be no “Made in L.A.” this week due to ongoing internet issues. Back soon!

Loopdrop is influenced and inspired by European small-beat, friends, feelings and broken hearts. René Soberanís aka Loopdropkid has been making beautiful music since 1995 in his native Tijuana, México. Over the years, I’ve seen his solo-project evolve and grow into one of the most prolific bands in my hometown. They’ve recently added new members to the project, making their sound even richer and colorful. I saw them live this past week in Tijuana at the 2nd Annual All My Friends Music Fest where they made me proud and happy. Broadcast and Stereolab would have been as well.
Their all time classic “Triciclo” made a comeback in my mind and heart this week. 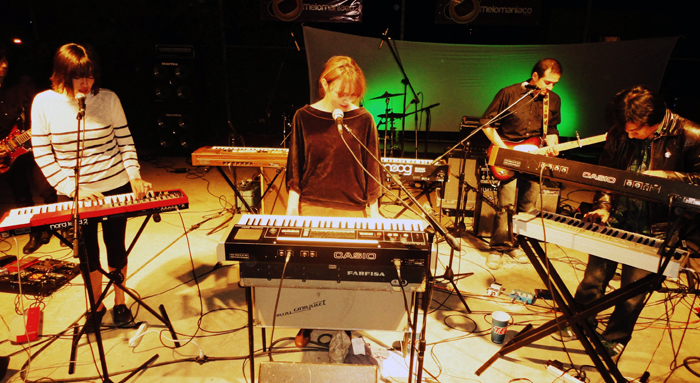 Since I couldn’t post anything in the party section due to lack of internet last week, I’m going a little crazy this time!
The past week & weekend have been quite eventful. I recently went on a mini-tour with Hello Seahorse! some friends from México City who were playing here in L.A and in San Diego. I usually see them once a year when they visit the city. Most of the time they’re on tour or back in their hometown. I love hanging out with them, their music is so cute and has evolved a lot over the years. They are one of the most popular bands in Mexico right now.
After I came back into town, a spontaneous pool party occurred at the infamous Huizenga House, as usual it was fun and full of colorful people. 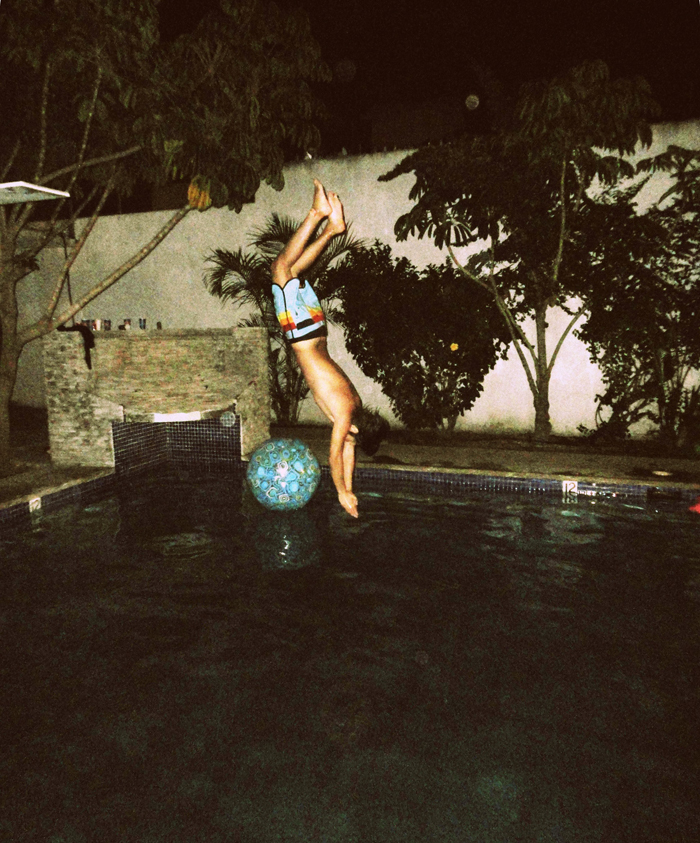 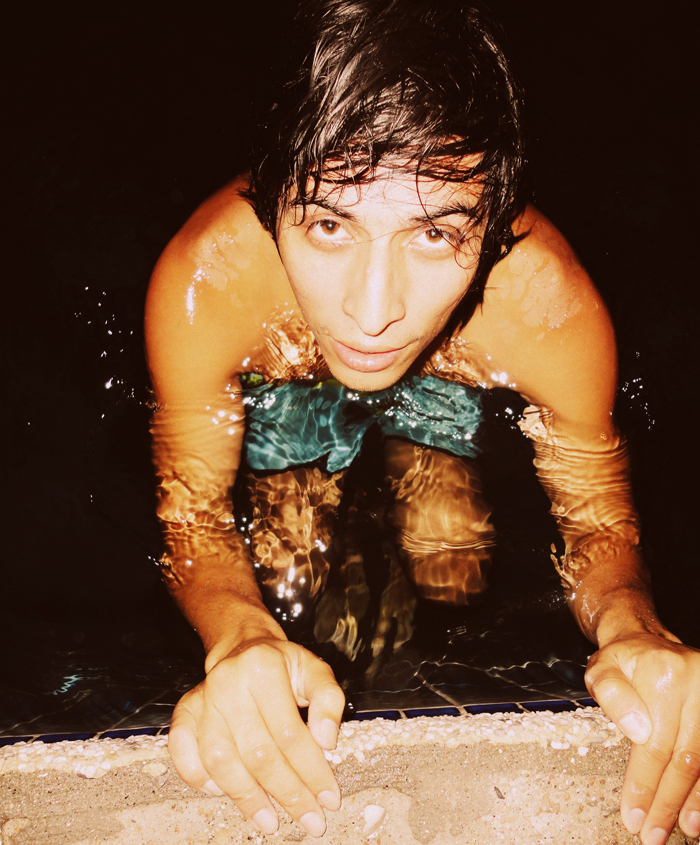 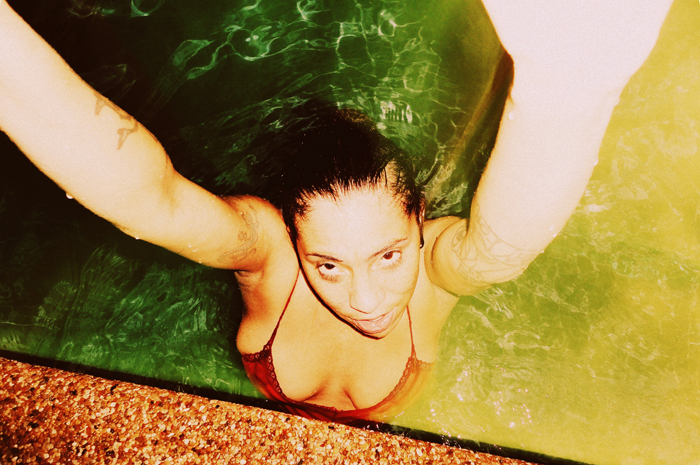 Finally, last Saturday I went to Tijuana for the much hyped All My Friends Music Fest, I had been looking forward to it for a few months and to my surprise, it met my expectations. It mainly showcased local Tijuana indie bands as well as a few music projects from out of town. Located inside the famous Millionaire’s House, full of cute indie kids, local artists and a few other curious people, it made the night seem and feel like something cool was happening in town – something new. It felt like when I was living there as a teenager. Someone said the 90’s were back in Tijuana but It felt very current and fresh to me.
I’m so happy I went and I’m over the moon things like these happen in my hometown. My favorite acts of the night: Loopdrop, Shantelle and Dani Shivers. 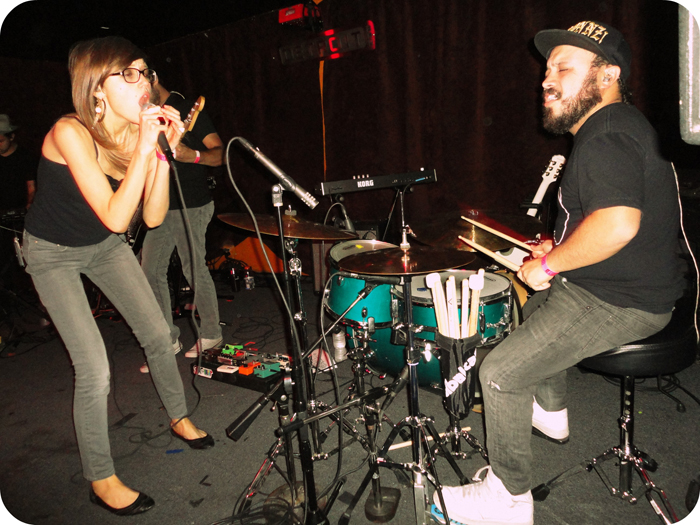 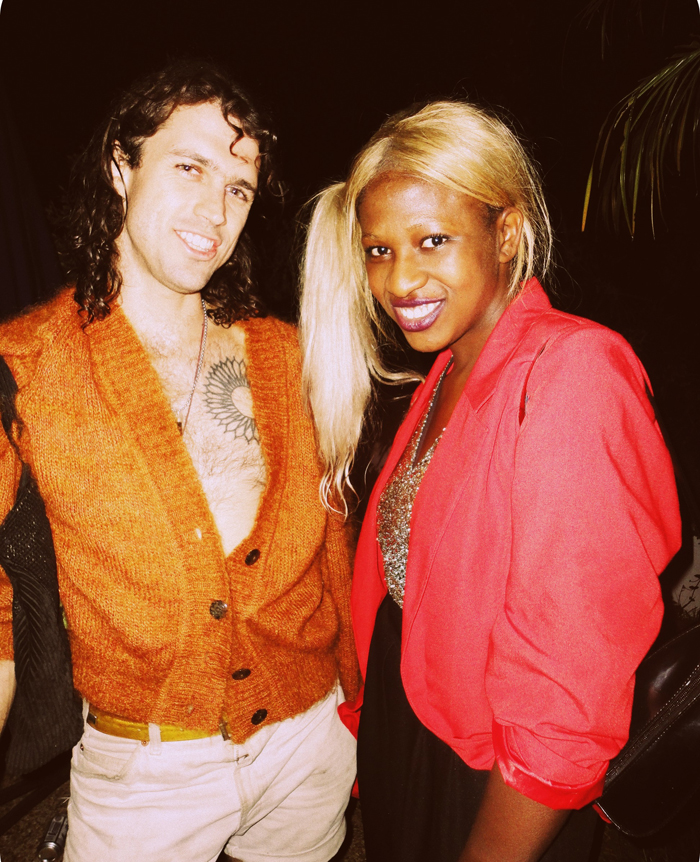 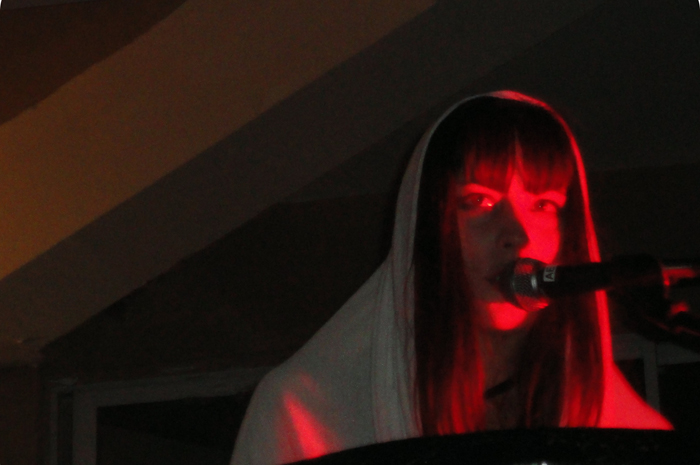 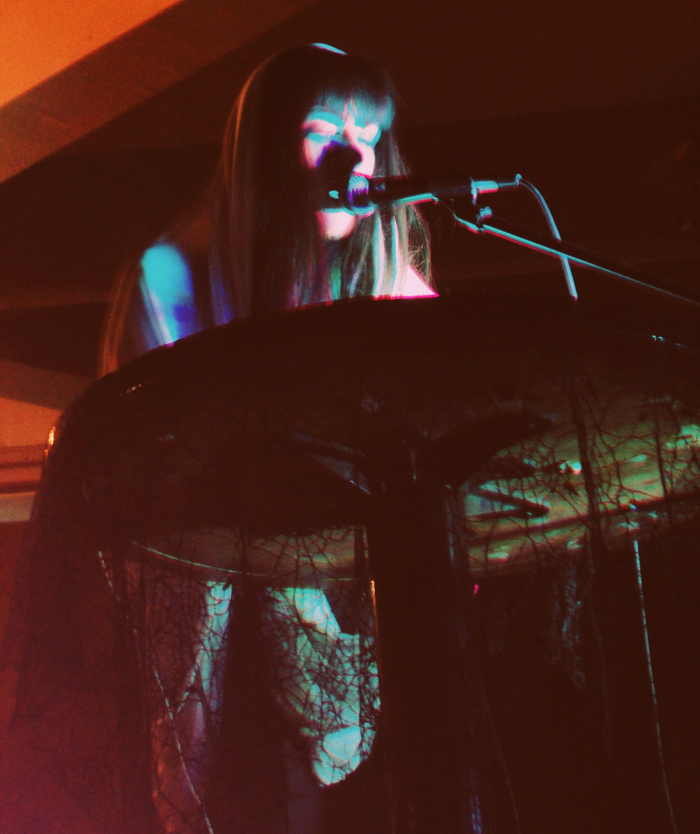 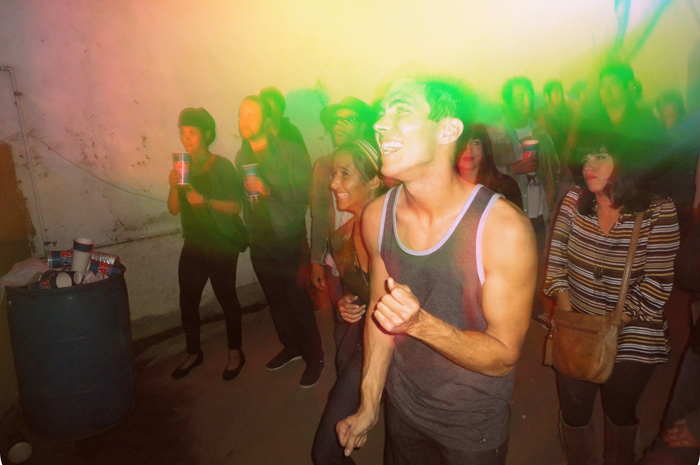 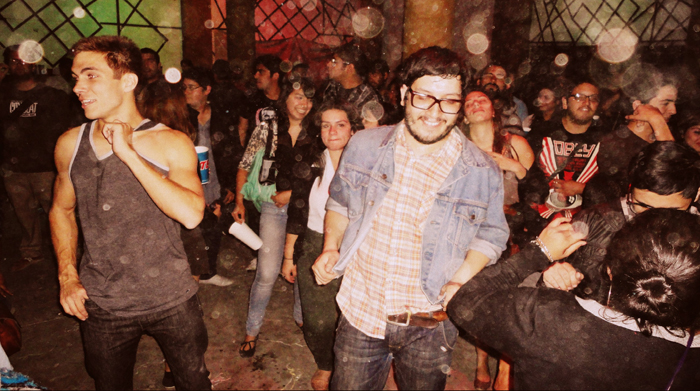 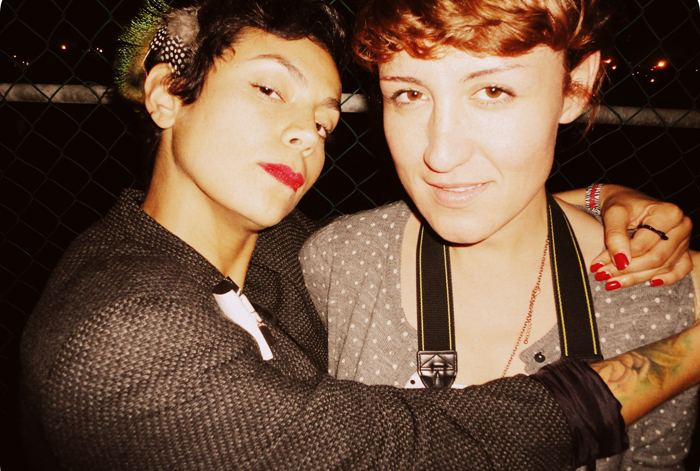 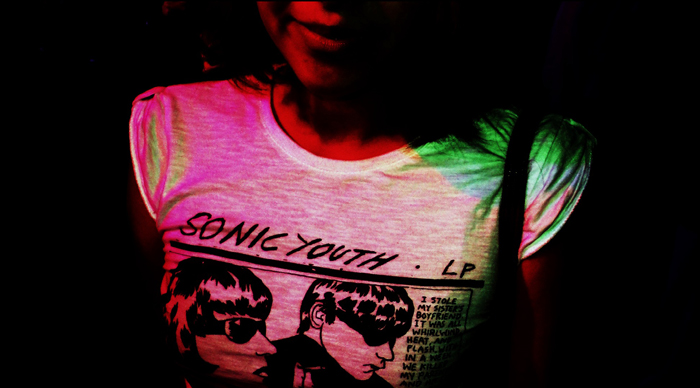 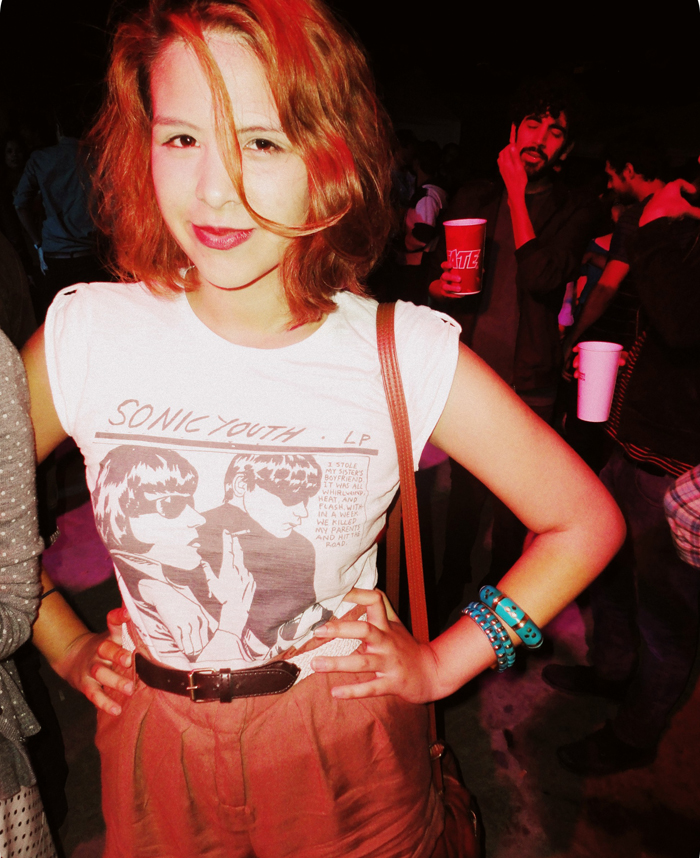