Professor Possessor is a new music project from Los Angeles, and by new I mean NEW, they just came out of their secret laboratory beneath the streets of Beverly Hills this past Tuesday (August 23rd). I came across them casually and I  immediately fell in love! They draw their inspiration from 80’s horror kitsch. I think Laurie Anderson would be proud. I can’t wait to see them perform live. From what I hear there will be dancing ghouls and fake blood. My favorite song to end a perfect summer: “Northern Summer”
Free Download – Tumblr – Facebook – SoundCloud

This is Muriel, from Nicaragua. I’ve always loved Muriel’s style, very late 50’s, a little mod and very cute, simple and classic. Yes, all in one sentence. 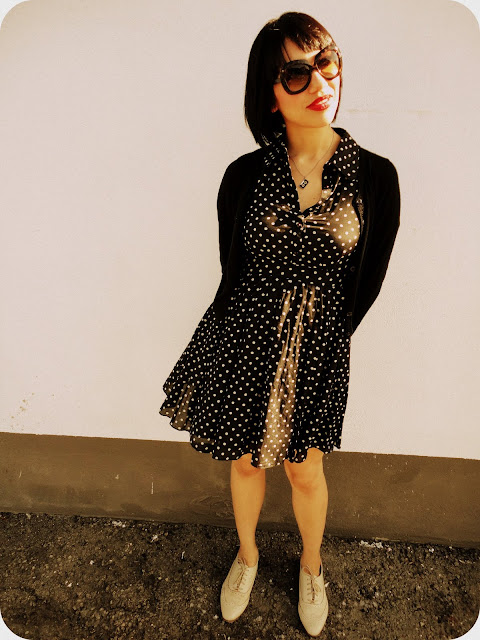 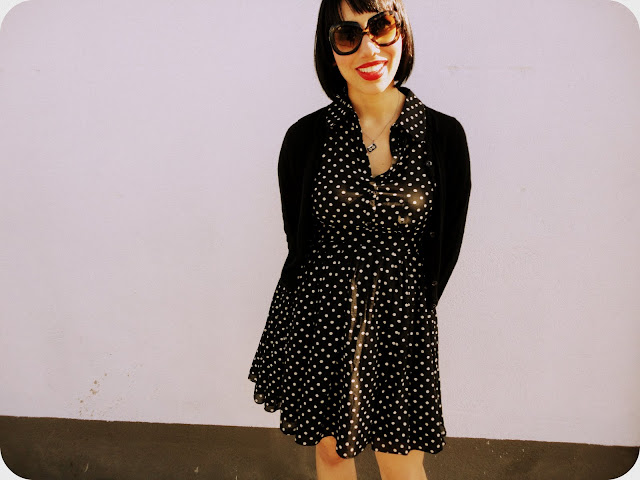 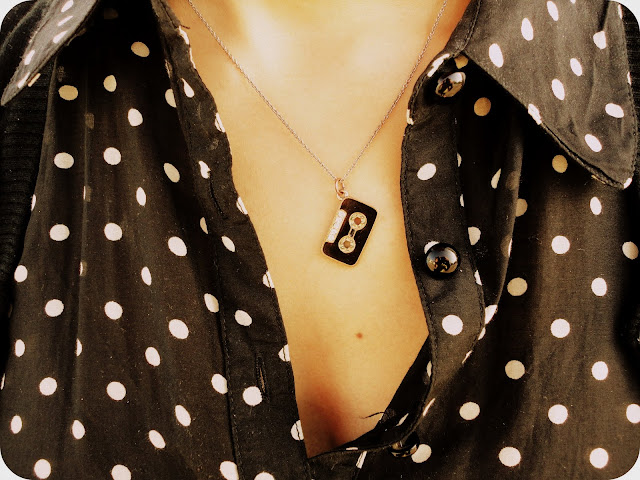 Thursday night I went to the ‘Sup Magazine Issue #24 party thrown by Opening Ceremony at Paul & Andre in Hollywood. I love that bar, it’s one of the few spots in L.A. where you can still smoke inside and it is dark as a black cat inside. I missed the complimentary cocktails – I hate open bars that start early and end early, who gets to a party early? BLEACHED, an L.A. band was playing and for a moment, it was 1994 all over again and I was a teenager. Afterwards dancing began with local DJ duo COSMIC KIDS. The party itself was fun to watch. Somehow I managed to get pretty toasty as the night progressed and vaguely remember when the firemarshalls came in and threatened to shut down the party if people did not stop smoking. After that, everything is a bit of a blur… 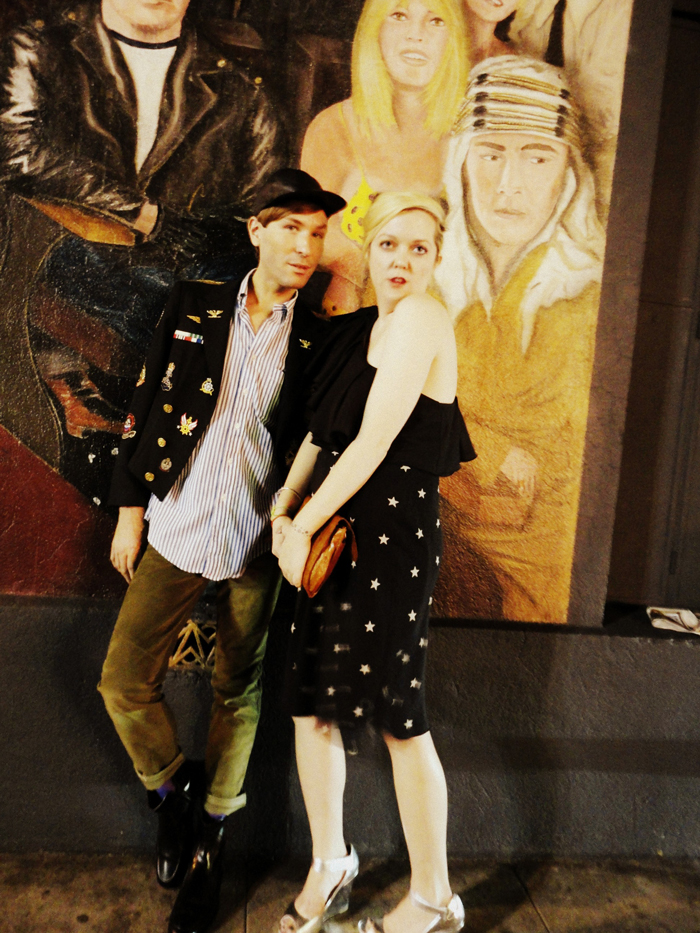 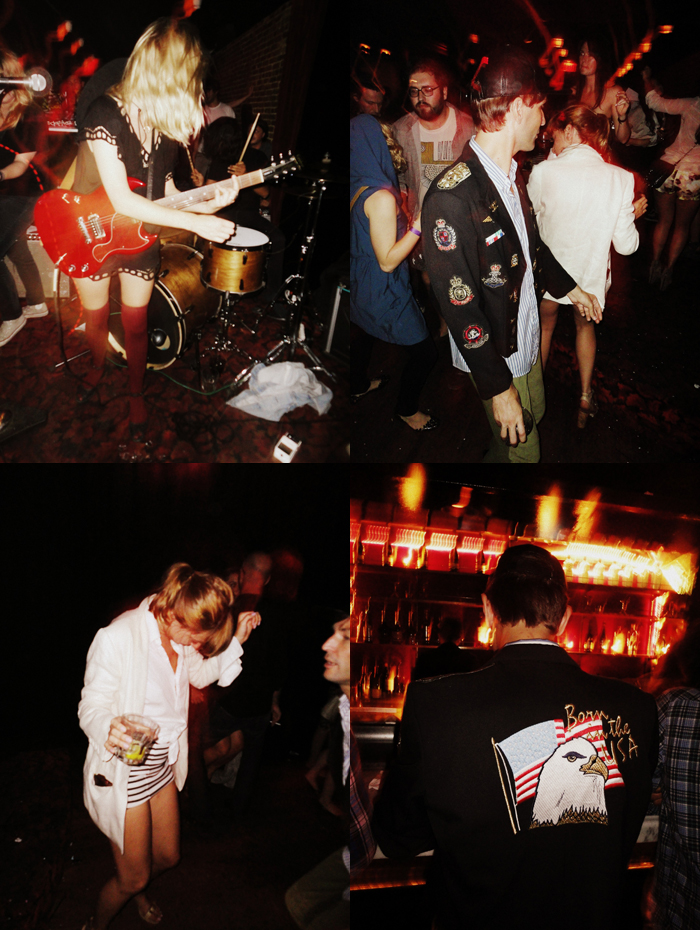 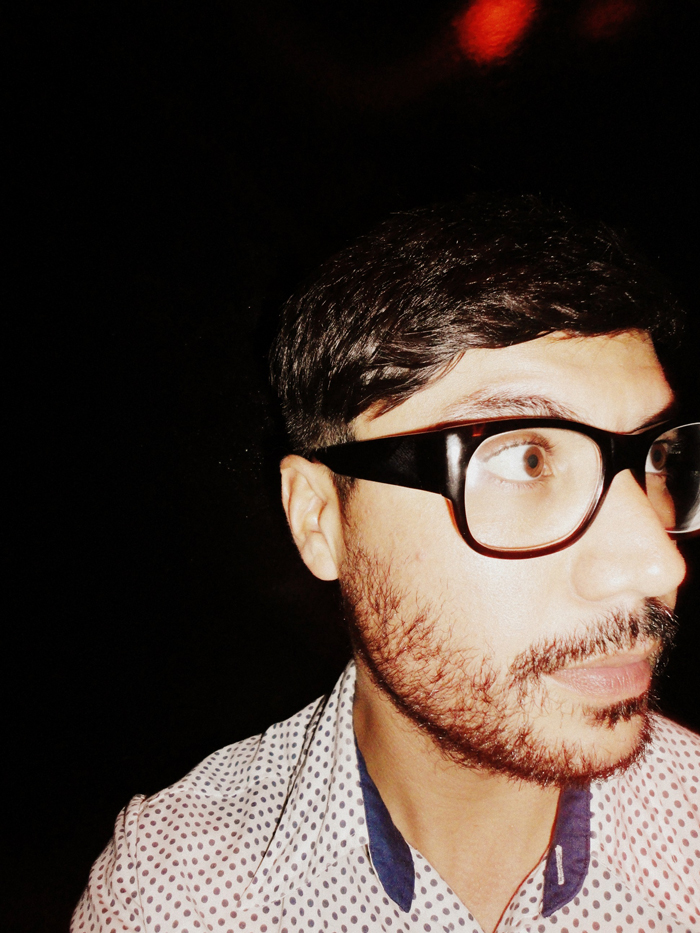 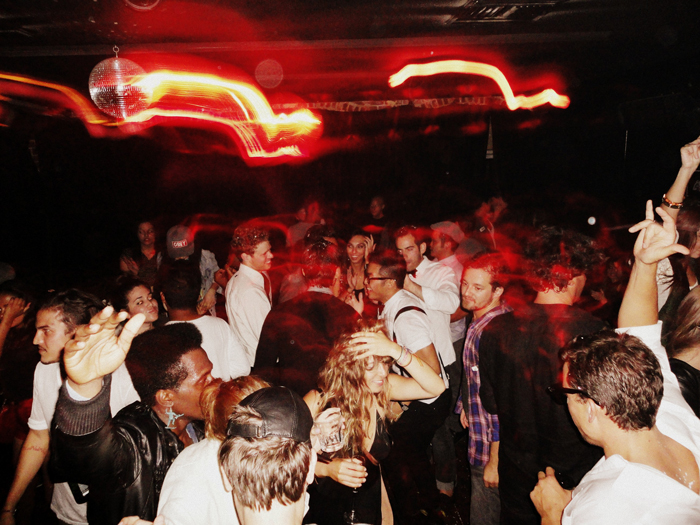 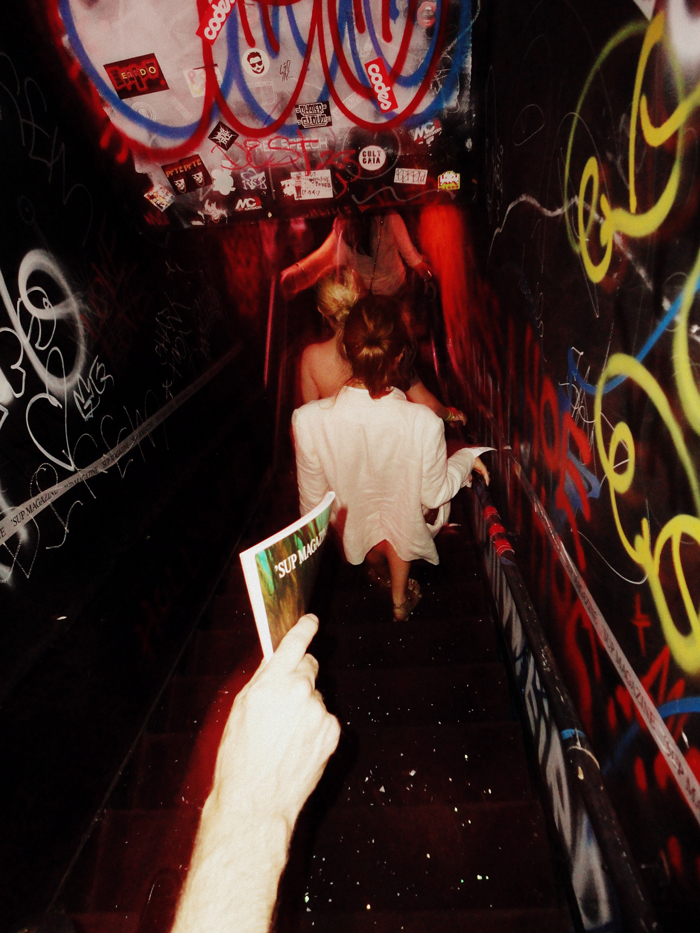