My first post for MR is a little about what’s been going on in my life in L.A. in the past month. I’m originally from Tijuana, Mexico and been living in Los Angeles for the last 10 years, I go back and forth to Tijuana at least once a month to catch up with friends, music and what’s going on South of the border.

I’d like to write a little about both things that I like the most, music and what people are wearing. A little of the things I see in both cities.

I’d like to start off with my latest Summer music obsession Dani Shivers. She is from Tijuana and makes Lo-Fi 90’s Electro Pop 8-Bit D.I.Y. If you like Fever Ray

, Action Biker or Casiotone for the Painfully Alone

I was in Tijuana this past weekend and got to see her play. The first time I saw her was last month at a house party and it blew me away. Dani Shivers aka You Schaffner, started making music at a young age, her former band Ibi Ego, had a popular indie following a few years ago in México with their version of The Stone Roses

“I wanna be adored“.

She describes the creation of her alter ego Dani Shivers as “a lo-fi or low-budget musical experiment that turned into a personal speech about the deconstruction of electronic music as we know it now days. I had melodies in my head and started recording them with what ever I had back then: a toy keyboard and a cheap microphone. It comes to a being opposite to current music, that is a maximality, a mega-saturation and remakes of melodies, because it’s lo-fi and at the same time is electronic, I do it with basic instruments like a vintage Casio keyboard, musical toys and things like that”.

” and Winona Ryder in “Beetlejuice

“. She’s a child of Salem. She’s shy and has a macabre shiny smile complete with braces. She is always dressed head to toe in black, with a witch-like hoodie, mary-janes, and A-line miniskirt. Very appropriate for a teenage witch!

Another thing that always grabs my attention is fashion at my work place. I work at a hair salon during the day and since I work with different personalities and people from around the world, it came to me to start chronicling “What My Hairstylist Wore“.

This is Nico Hartman from Hamburg, she started working with us a couple of years ago, I always admire her sense of fashion, it’s a little 80s, a little Neue Deutsche Welle and sometimes a little European trying to look American. Whatever she wears, it works. This is her outfit of the week: 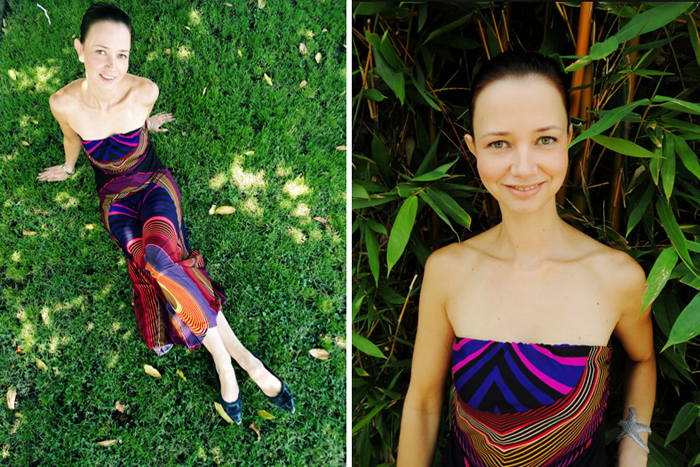 Last week, I went to Ashland aka Total Freedom’s birthday party at The Silver Platter and low key tranny dive bar.  It’s been a couple of years since I’ve been to it. Ashland used to run a popular Tuesday night party there called “Wildness”.

It was a Reunion Night of sorts for a lot of us who attended, since according to stories, we vowed never to go back there again after his party ended. As expected, the party was wild and lovely, and I ran into a lot of friends I don’t get to see too often because of our ridiculous L.A. schedules *joking*. It felt really nice to see everyone again in the same happy mood I last saw them there a few years ago.

Listen to Total Freedom here, he is one of L.A.’s finest djs and also resident at Mustache Mondays. 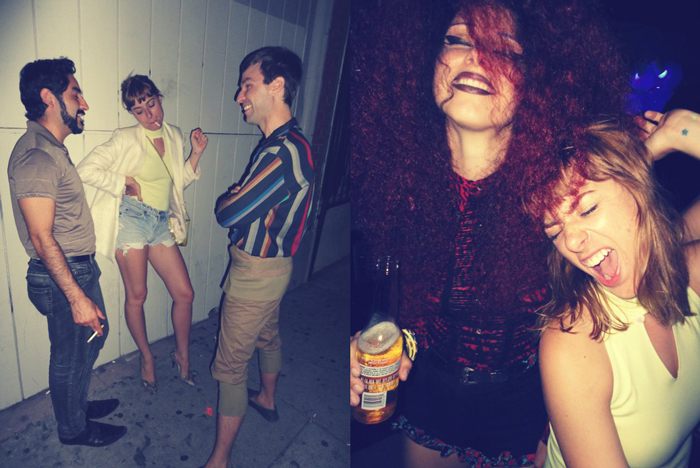 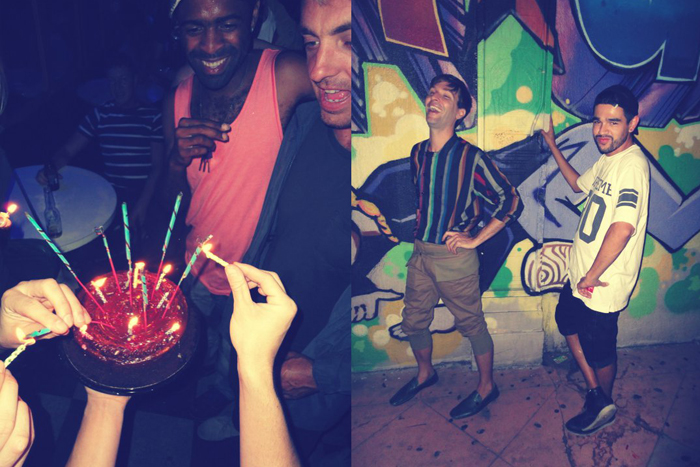 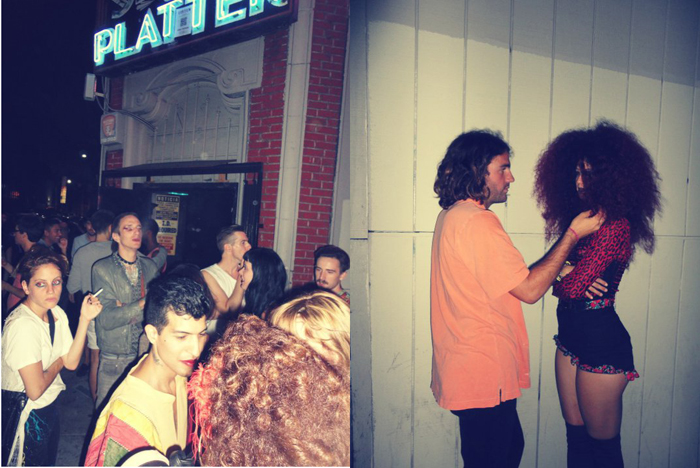 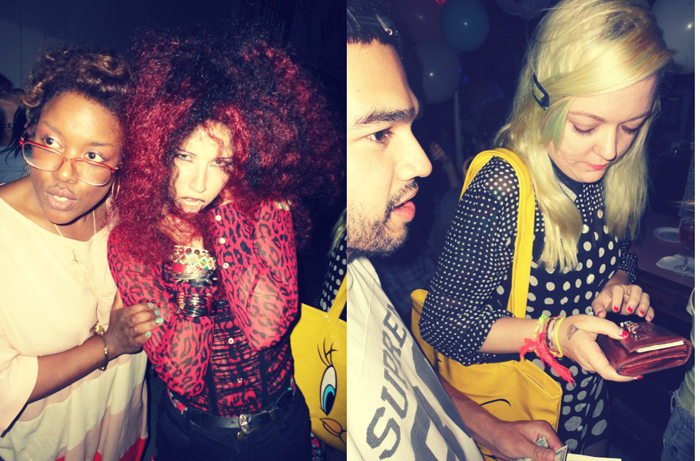