So as I told you in my last post, I was invited to spend some time at the Oxfam Curiosity Shop in Selfridges as one of the “Fashion Insiders” helping with styling. Now I assumed this would mean standing by the changing rooms or roaming the store and answering people’s questions – not at all. I was supposed to style two mannequins (or models, but I picked mannequins) with clothes picked in the Curiosity Shop. The idea is for Oxfam to showcase everyone’s outfits on their website and then people can vote for their favourites. 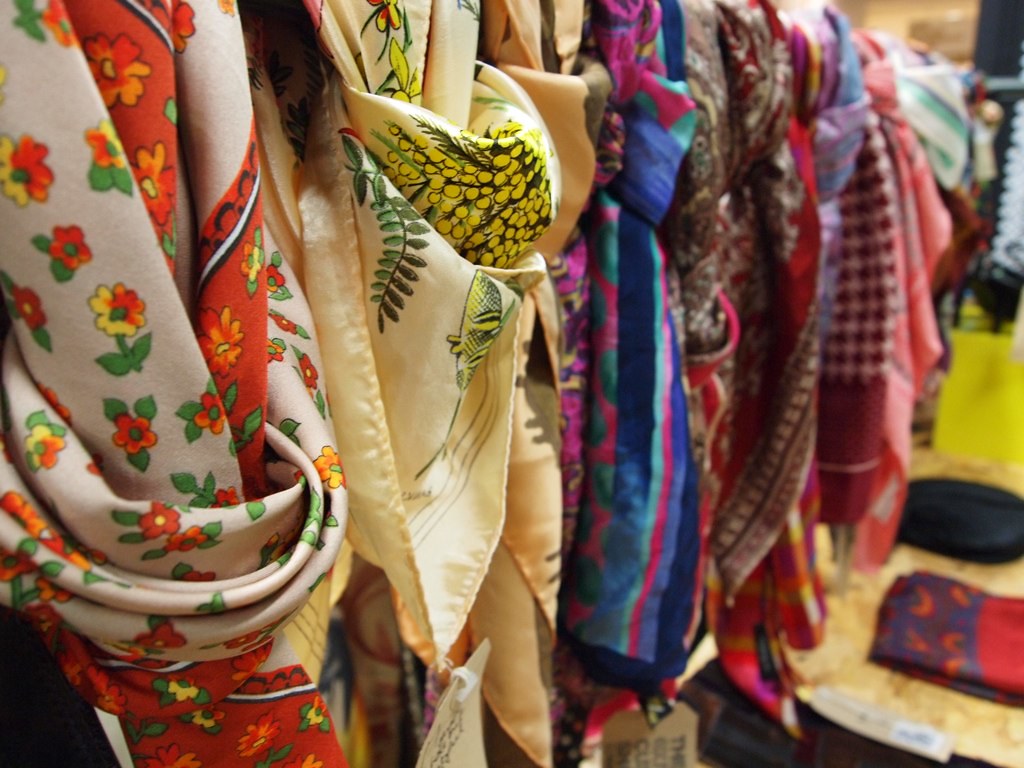 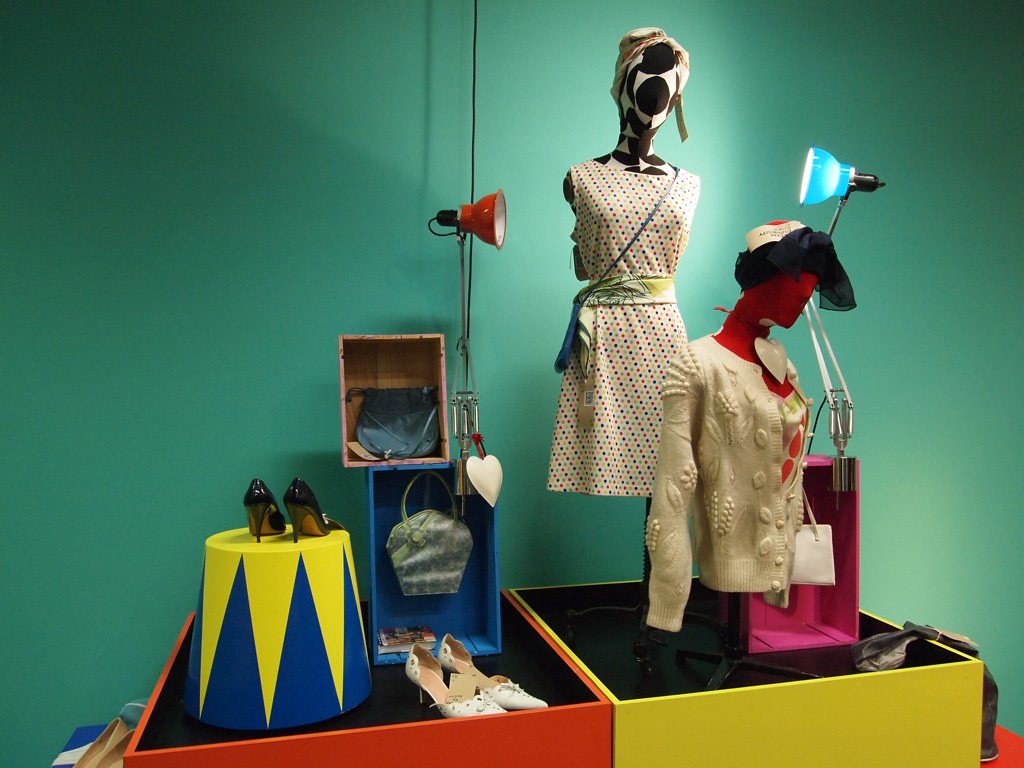 I think this is mainly a great way to showcase everyone’s creativity and what you can do with mostly charity shop and vintage pieces. Of course, the choice at the Curiosity Shop is a little better than in your average Charity Shop, since there are also lots of designer pieces and the vintage bits that are there have already been edited by the Oxfam Fashion Team, but it still is essentially a charity shop.
I didn’t want to act 100% as a stylist while dressing the mannequins so I made them wear things I would wear myself, while keeping in mind they were there to help sell the stock. The outfit with a skirt is inspired by a hot 50’s mum on holiday in Hawaii and the other one is more obviously inspired by my Parisian origins (and the 70’s trend). 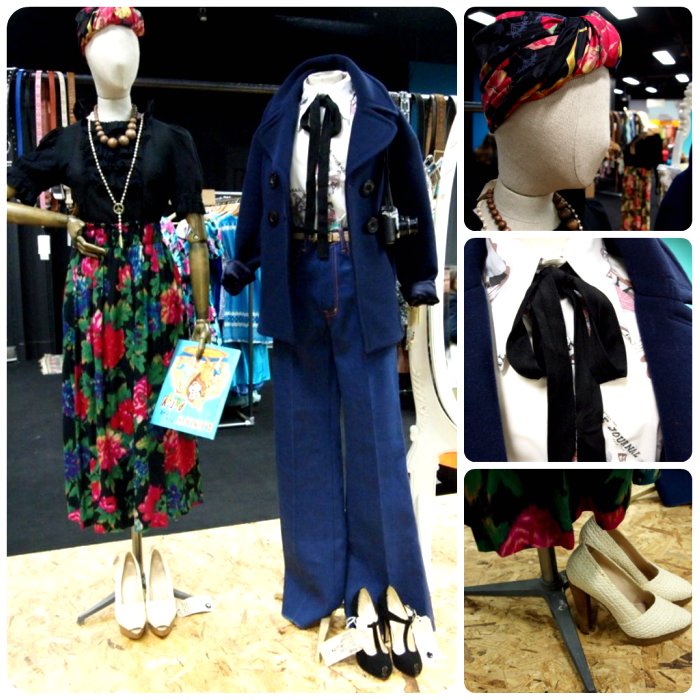 I found the turban an invaluable styling trick (more than ever) on a mannequin with no hair – and the Oxfam girls were totally taken by the idea too… They later told me on Twitter that they sold LOADS of scarves thanks to it. GO TURBAN! 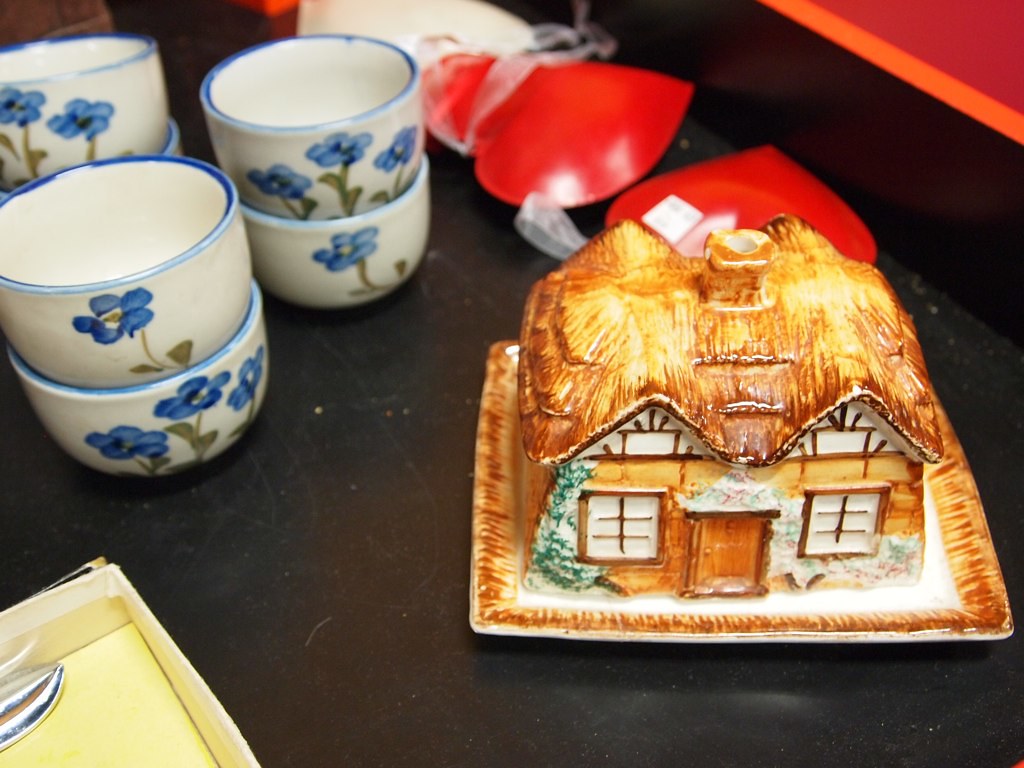 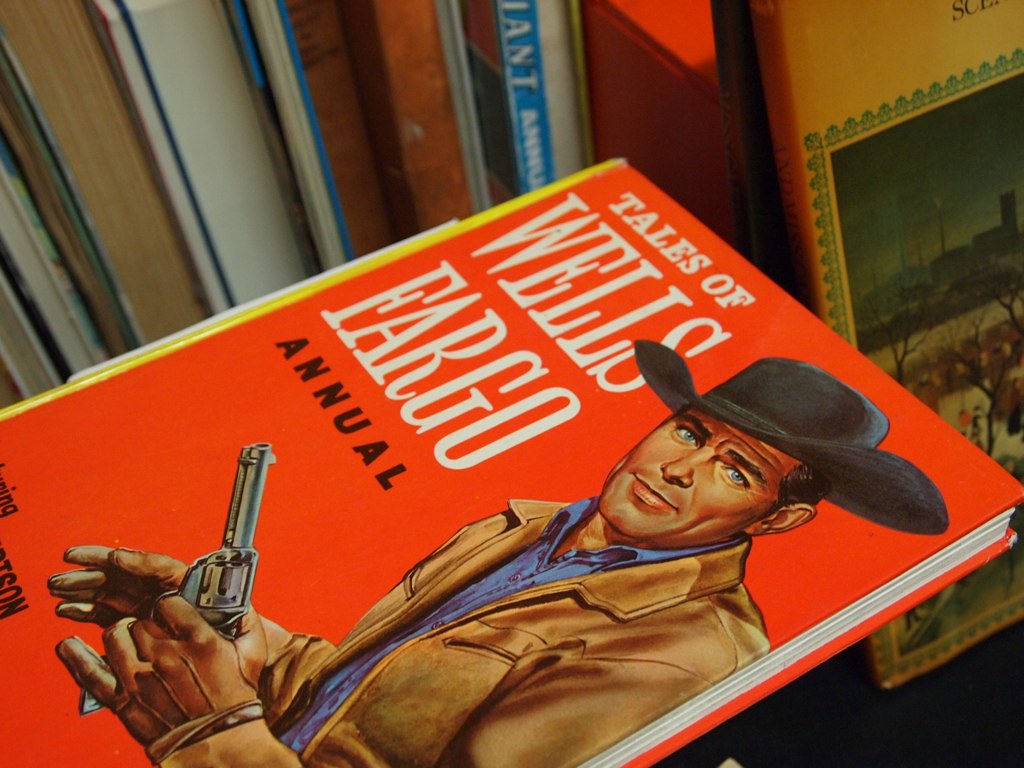 For the accessories, I thought I may as well utilise all the wonderful resources in the store rather than just handbags, so one mannequin is holding a vintage kids book and the other one has an old Pentax camera tucked under her arm. 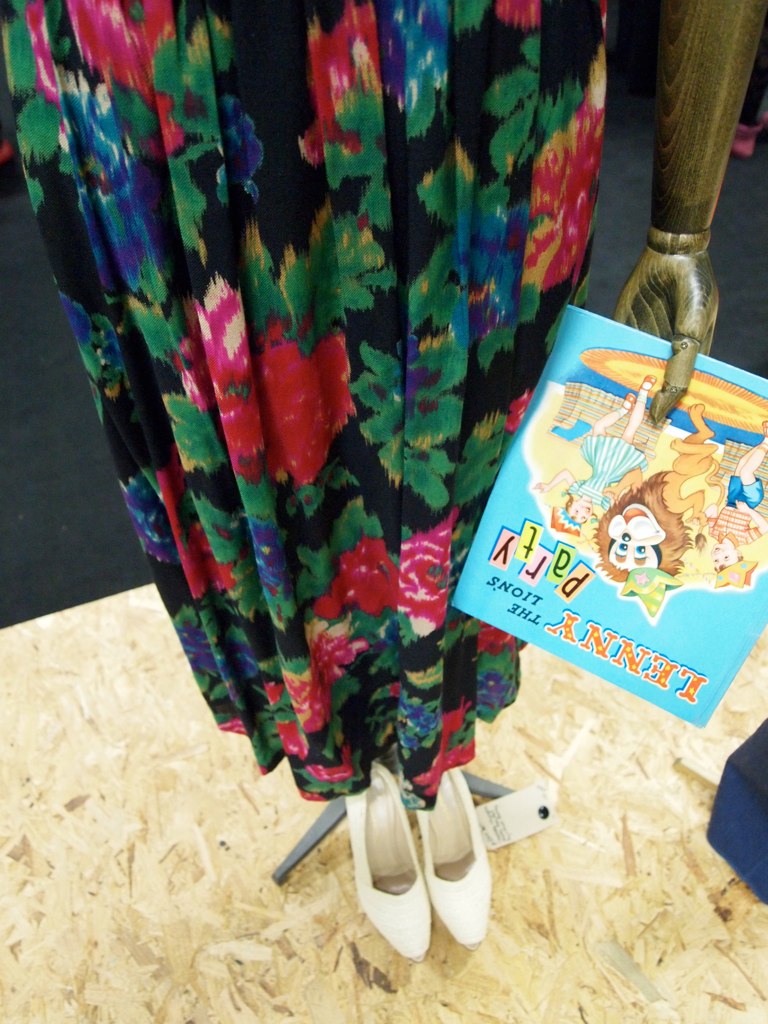 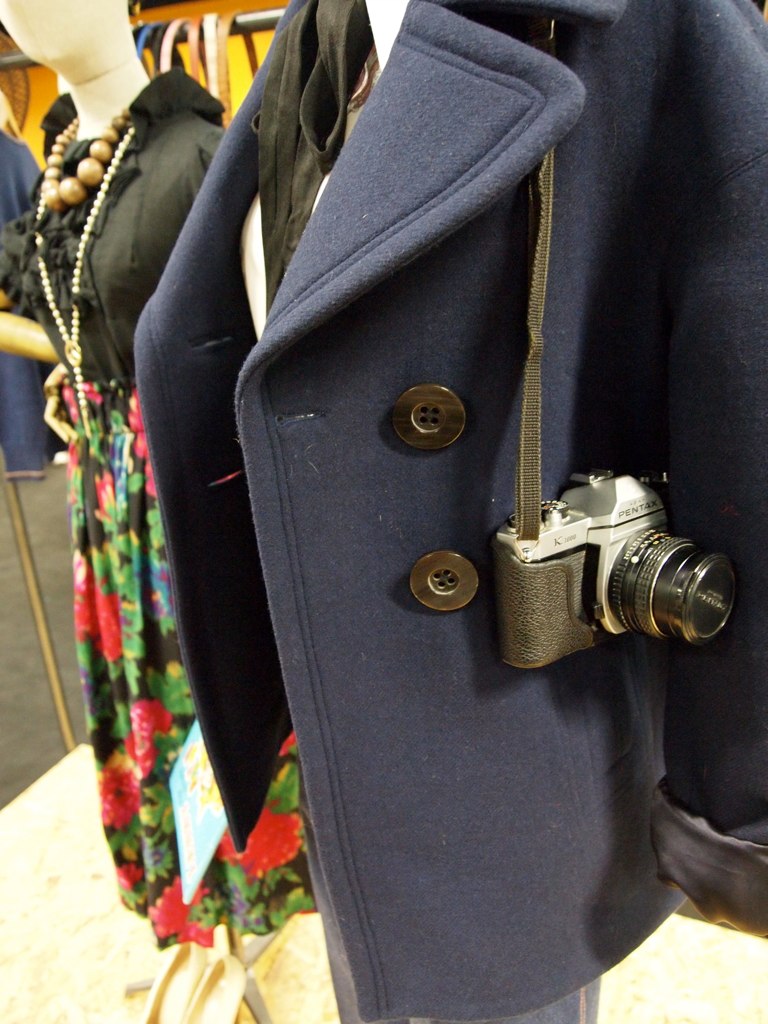 The experience was super fun and I can’t wait to see what everyone else has done!