As you may have gathered from my tweets at the end of last week, I went on a little trip to Leeds as a guest of Marketing Leeds and hotel 42 The Calls (read my review on the MCM Blog). I was told I could suggest two other bloggers to join me for this trip, so Kit, Cait and I went off on a Yorkshire adventure. We were given quite the extensive Fashion tour of the city and I have about a million photos and addresses to share with you.
When I think about Leeds, the first thing that comes to mind isn’t “Fashion” and it certainly isn’t “Ivy League style”. Yet, my new favourite shop is nested amongst a few other Independent stores in the Old Corn Exchange. If like me you are slightly obsessed about preppy and Ivy style, you will be enchanted by MKI. This is not just a shop people, this is a shop with an angle. Remember when you were writing essays and dissertations in school and your Professor would say “this is good, but there is no angle”? Well often, I visit shops and think the same. I actually visited a few vintage boutiques in Leeds and thought “there is some good stuff in this shop, but what’s the story? what’s the angle?”. I am totally aware how poncy this makes me sound, but I don’t care. Dover Street Market wouldn’t be Dover Street Market without an angle, so stop sniggering, sit down and listen. 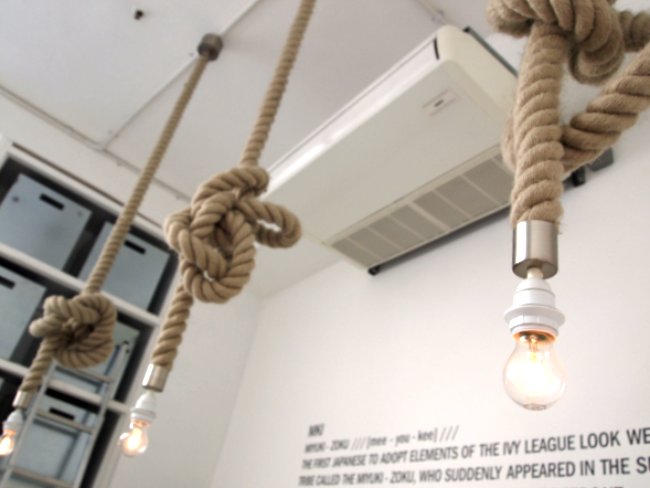 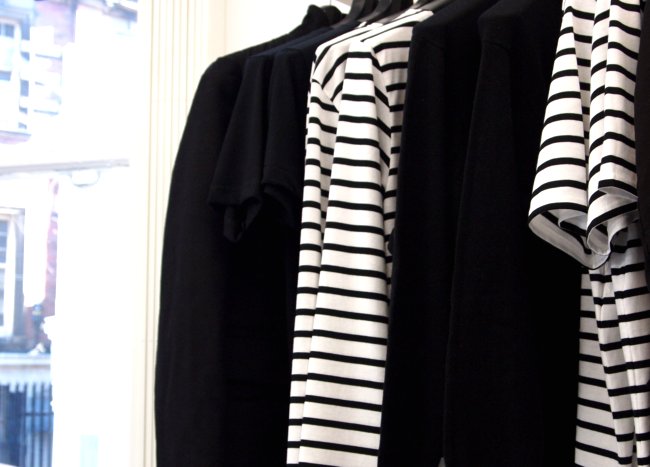 Vik Tailor’s MKI Store is based around an important yet very small trend from the mid-60’s: the Miyuki-Zoku. It was essentially the Japanese take on the glorious American Ivy League Style. The name comes from the place they used to meet: Miyuki street. The style inspiration came from the pages of Heibon Punch, a magazine whose mission was to show wealthy youngsters how to dress well. Sure enough at the time, the quickest way to a sharp style was the Ivy way… So teens and young adults alike adopted the American style, to the great displeasure of their parents. Keep in mind at the time, any Western culture references were considered delinquent subcultures, whether you were a greaser or a prepster. 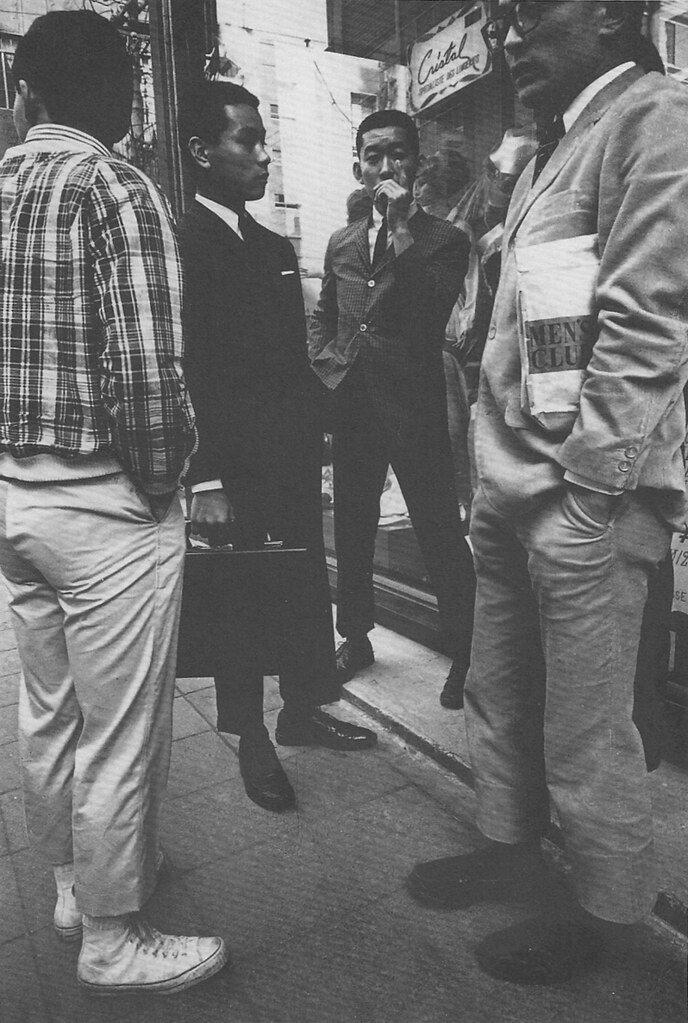 Photo via Selectism
Since I am on the subject of the Ivy style as seen by the Japanese youth, some of you may remember the wonderful Take Ivy

by Japanese photographer T. Hashiyada, who travelled to the US in the late 60’s to snap dapper chaps and preppy ladies in their natural habitat. 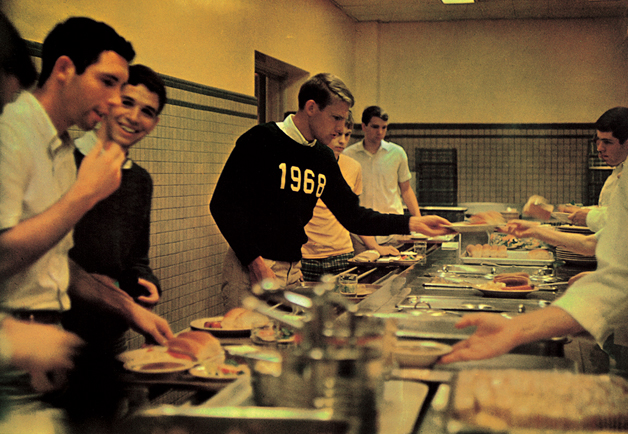 Photo via Take Ivy
Back to MKI – the store doesn’t sell vintage, so of course you won’t find the perfect 60’s preppy attire there, but a modern take on it. The shop stocks classic brands such as Saint James, Comme des Garçons, Hurwundecki as well as its own label “MKI”. I was particularly taken with the cable knit jumpers and duffle bags. There is much more menswear than womenswear which is great news as I love nothing more than pillaging a good boy’s closet. 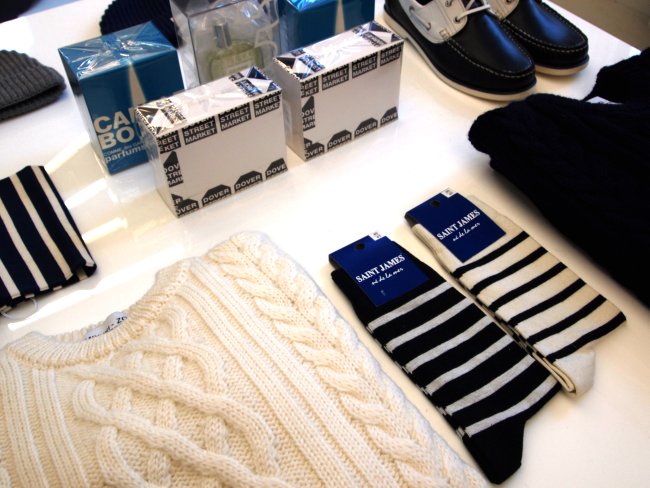 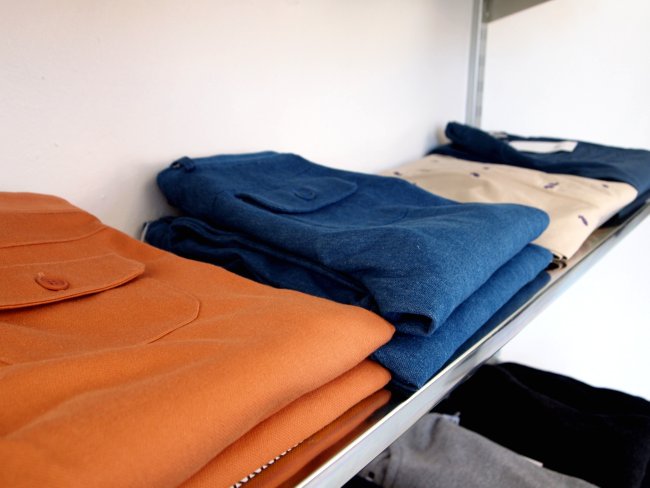 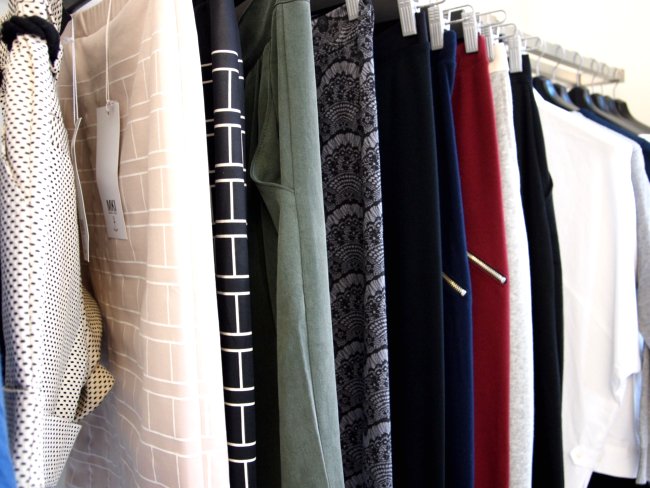 Leeds is only 2.5 hours away from London King’s Cross on East Coast trains, so it would be a shame not to visit the shop, wouldn’t it?