Fleurtini is a fancier of vintage style and kitty cats. When not busy vacuuming the resulting sequins and cat fluff from her bedroom floor, she’s the glamorous lead-singer of Sweet Tooth, a London based duo with producer Gavin Hammond. 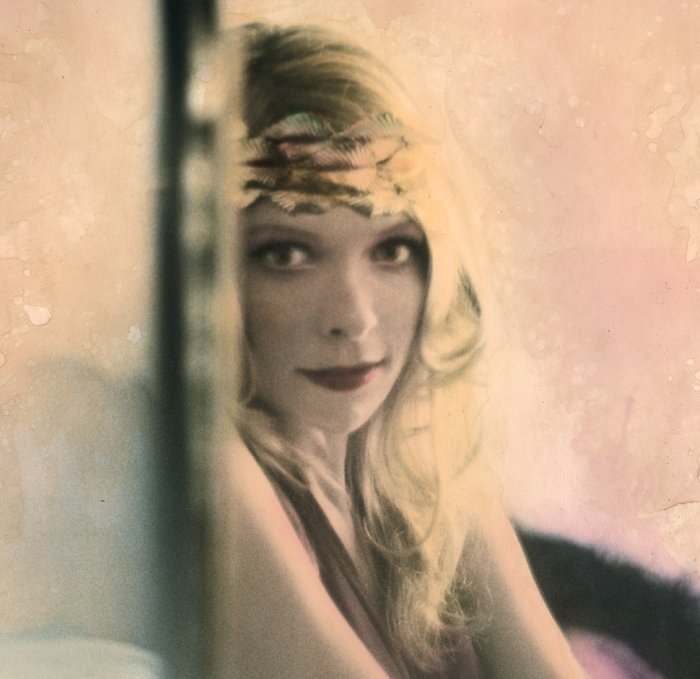 When lovely Laëtitia asked me to guest-post with a Californian theme, my first feeling was flattered elation, swiftly followed by creative panic as I’ve sadly never actually had the pleasure of visiting the Golden Coast (note to self: must remedy this asap!).

It didn’t take me long, however, to realise that I did have a modern California Girl that I’d love to write about. I recently had the pleasure of dealing with designer Jenny Reyes, (aka Geronimo), when styling a shoot for my band Sweet Tooth.
As well as interning at Rodarte and styling Z Berg from The Like, Reyes is behind the iconic stage looks for Jenny Lewis & The Watson Twins. In 2006 she took her sewing skills (learned from her grandmother) and Vintage-Cali vibe, and headed on the road with the band when they toured their album Rabbit Fur Coat. Lewis is one of my *major* style crushes, so I just had to get in touch with Reyes to see what she could conjure up for me. This little number was the result: 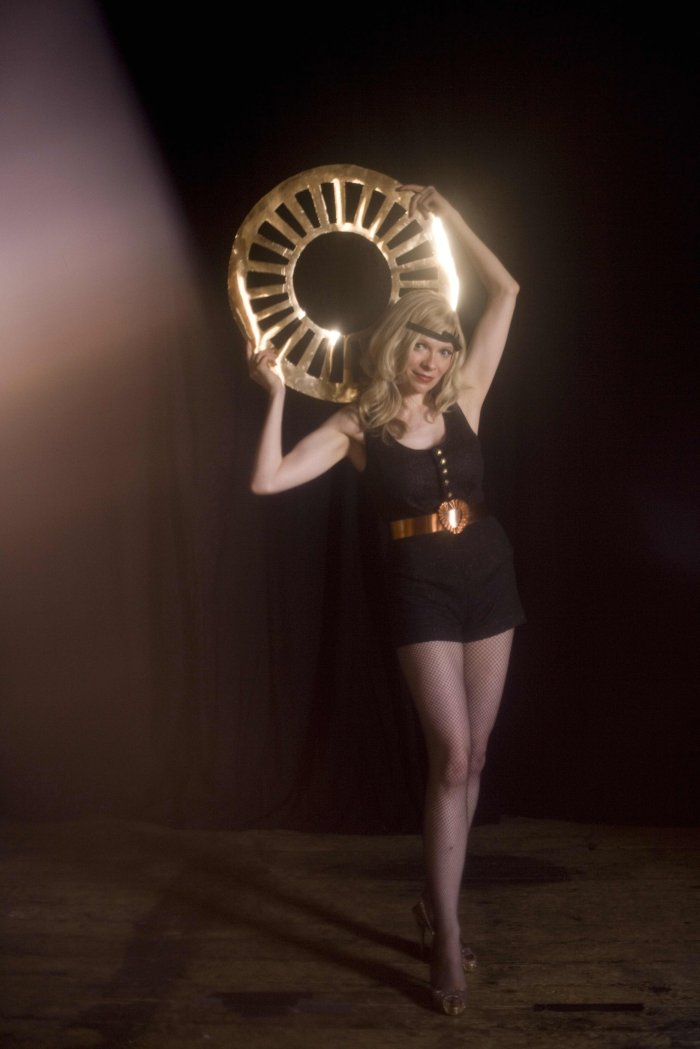 It’s pieces from the ‘Coco’ suit from her Spring 2010 collection, which she custom made for me and I styled with a copper Heart belt by my talented friend Mattijs and glittery stilettos by the legendary Christian Louboutin.
It met my ‘Marlene Dietrich-goes-Bunny Girl’ brief to a T, and Jenny was such a darling to deal with that the whole process was a delight. Even the buttons have little ‘treble clefs’ on them, which she knew I’d get a kick out of, and she threw in a lamé ‘Bugsy’ bow-tie as a surprise birthday gift!
I asked Jenny for a little hint at what might be coming next for Geronimo, and she told me that Spring/Summer 2011 has just been completed. Apparently her inspiration combined a recent trip to Hawaii (so think vintage muumuu fabrics) with the wonderful 1930’s Katherine Hepburn and Ginger Rogers film “Stage Door”
, Jenny’s also excited to announce that she’ll be launching Geronimo Men (designed in collaboration with Nick from Tilly and the Wall), which I can’t wait to see.
From her current collection, as well as gorgeous suits, tap-shorts and dresses (available via her online store), Geronimo’s vintage-inspired swimwear combines the glamour of Esther Williams with the cuteness of Gidget (as seen here to fabulous effect on Lewis in a shot from an Under The Radar magazine feature that Reyes styled): 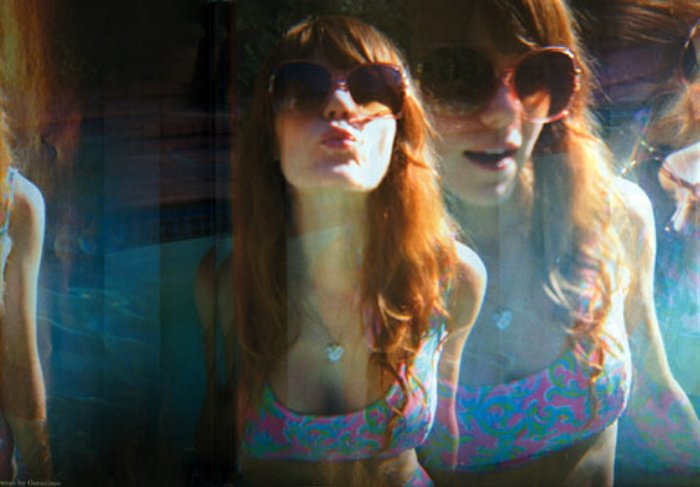 A Geronimo bikini, a lychee martini and Malibu sunset? I’m California Dreaming indeed…
Fleurtini
x
PS. Fellow Jenny Lewis fans will be thrilled to hear about her new musical venture, Jenny & Johnny (with her beau, Johnny Rice). Join their mailing list here, to receive a free track. With imagery like this pic below, I’m already sold. 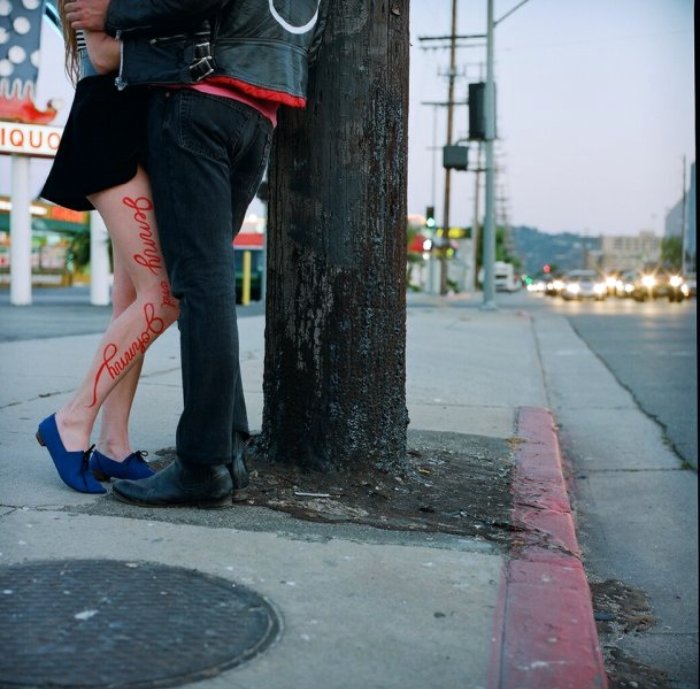