Loulou Androlia is a lingerie designer who is physically based in London but really lives on a Planet far, far away where we meet up for ice-cream and boy talk. 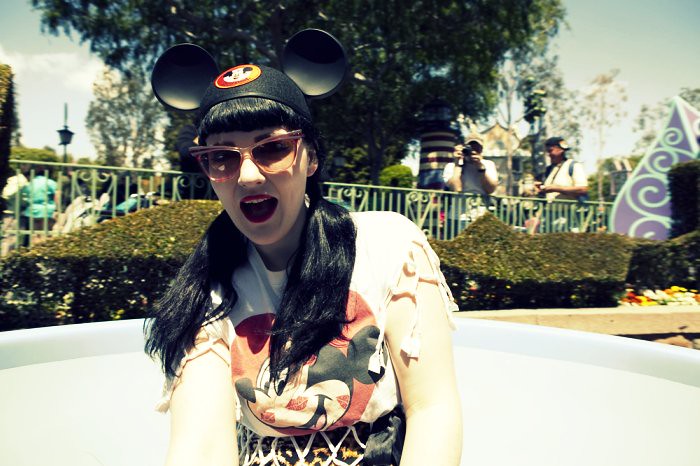 Loulou
I had a sudden crisis about whether I was going to post about Ryan Atwood and Julie Cooper on the subject of California, but I’m going to stick with what I know best.
There was a MASSIVE mistake when I was born, I was accidentally placed onto one of the planets where animals and plants don’t speak and sing. Can you believe it?! It’s been almost thirty years and I still can’t adjust. 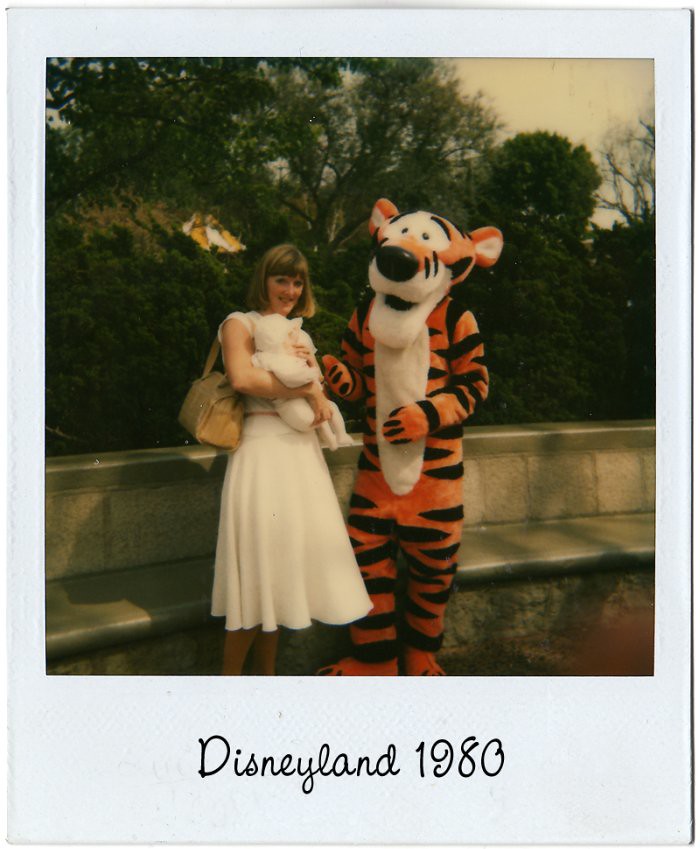 Luckily when I was four weeks old my family upped it and left England to move to California for two years. My first trip to Disneyland was not long after and I’m sure gazing into the eyes of Minnie Mouse at such a young age granted me a lifetime of believing in Magic. 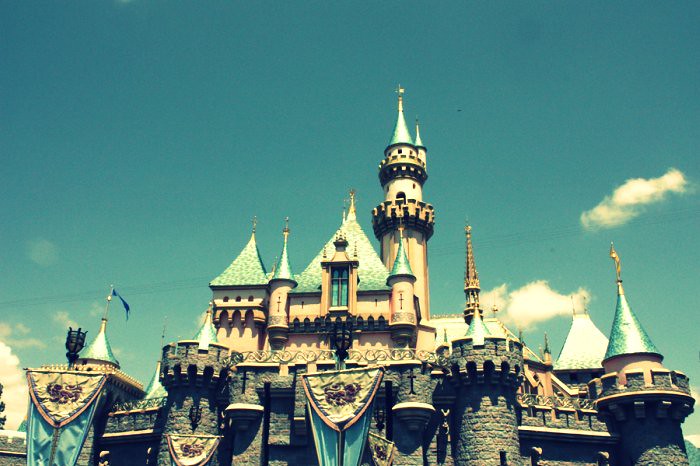 I’d been to Disneyland and Disneyworld a few times over the years when I was a kid. One of my first memories is to be watching the parade and having the big bad wolf leap out in front of me (cruel), making me wail from the bottom of my lungs. 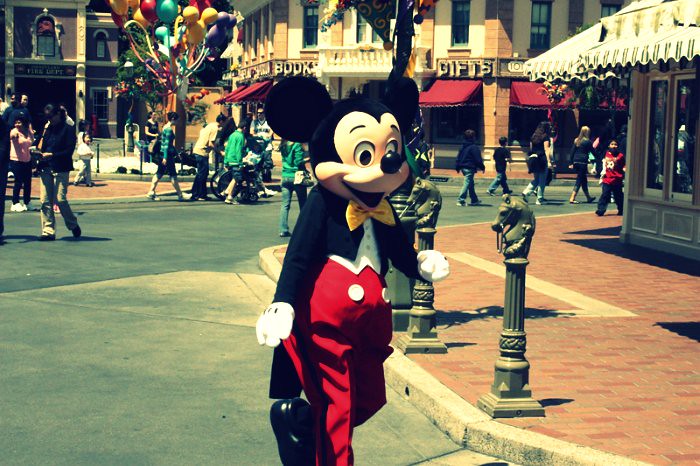 I went back to California for the first time since 1996 this April and got to revisit the Magic Kingdom. There is nothing quite like it…
I’m planning a trip back to LA for my 30th this winter and I hear you can go for free on your Birthday, isn’t it perfect? 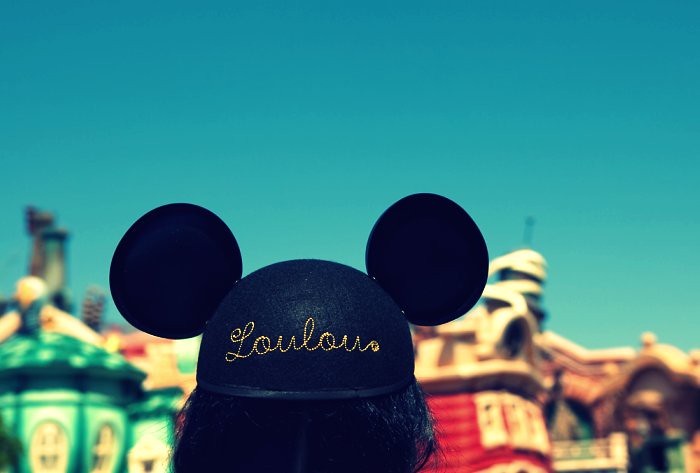