Talking about babes with dreamboats is my new favourite hobby. It replaced talking about dreamboats with babes. At least for the moment. Almost one year later, here are some news from Steve Damstra, dreamboat en chef. 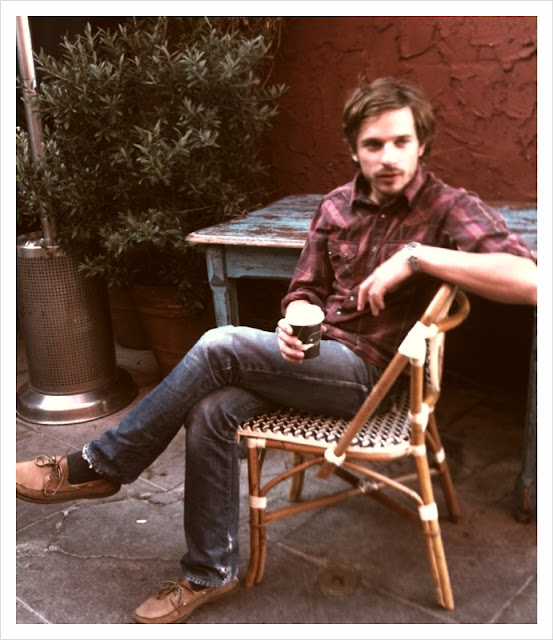 What have you been up to since we last spoke?
Folded Light filmed a video in March for the song “Train Tracks at Dawn” directed by Jon Watts.  Jon wore a light blue puppy dog hat the whole time we were shooting, it was super fun.  There were are a bunch of fancy CGI shots in it so it wasn’t finished until August. After the video shoot was finished in March, Jaffe and I started working on Kelly, the new Folded Light album.  That’s really taken up a lot of my free time since we last spoke. About 3 or 4 months, a lot of late nights and a lot of bourbon!

Matthew Gray Gubler and I constructed Gublerland.com together during that time as well… he did all the drawings and I animated it in flash.  I went to school for a mix of computer arts and never really had a chance to exercise those skills because I started touring with Whirlwind Heat literally right after college. Making a website like gublerland was something I always wanted to do but I never really had any interesting content to work with.  I love Matthew’s artwork so it was blast and made it super easy to come up with fun ideas. It was a pretty big project; we created a whole internet world.
I’ve also been working on a project with Mads Heldtberg, we’re calling it Dueling Lugers. Egyptian Lover remixed our song which is pretty rad,  his music is classic.  Mads and I are also composing the score for Jaffe Zinn’s first feature, Buhl. It’s my first time working on a score for a feature, I’m excited. I feel pretty lucky that get work with a buddies.  The script is awesome, it is going to be hardcore!
I’ve been assisting David Swanson on a few photo shoots as well. He’s a great photographer and it’s fun picking up photo tips from him. I’m now moonlighting as David’s photography assistant! I helped out while David was photographing Brad Holland’s new band Hell Beach.
If everyone’s schedule permits there’s been talk of a Whirlwind Heat show or two next year as well.
What are you working on at the moment?
I just finished working on the sound design with Mads for a Danish kids’ book called The Adventures of Lily Bitten. It’s the story of an elephant who grows up with anteaters and doesn’t know she is an elephant.
What are your plans for the next few months?
Jaffe’s movie starts shooting, the score is going to be a lot of work.  We also have to wrap up the artwork for the new Folded Light album.
I have a couple of friends I want to try and do some music projects with but I need a little break after finishing the new album.
It would be nice to start playing shows with Folded Light, but Jaffe is going to be pretty busy with his movie, so that’s going to have to be put on hold for now.
Top 10 Babes
Tiffany-Amber Thiessen as Kelly Kapowski – Bayside babe, can’t go wrong. 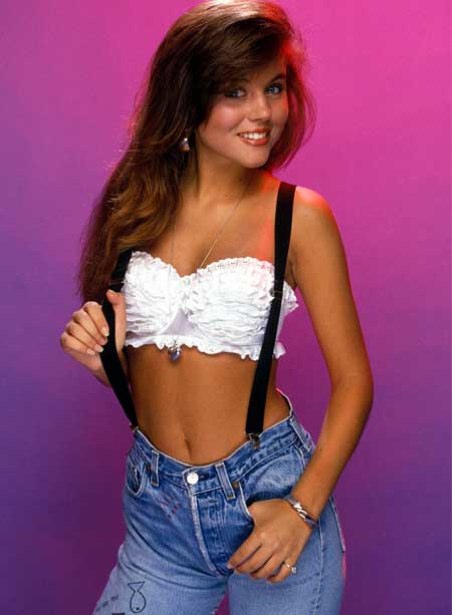 Kelly LeBrock – such a babe in weird science 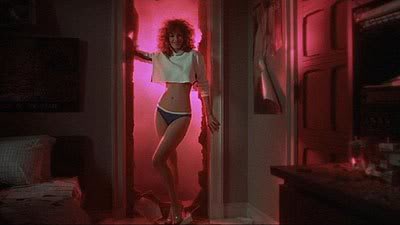 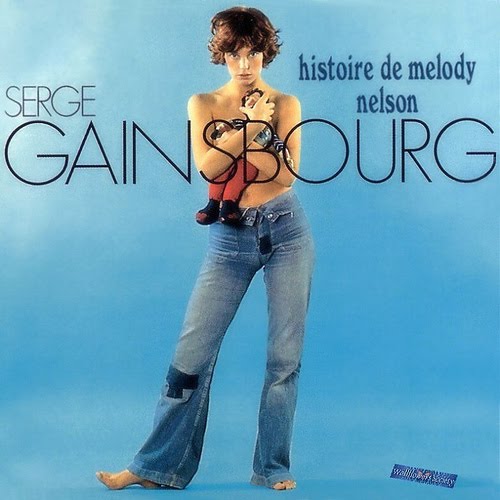 Michelle Carvalho – David Swanson took some photos of her that stuck with me, I’ve had a crush on her since. 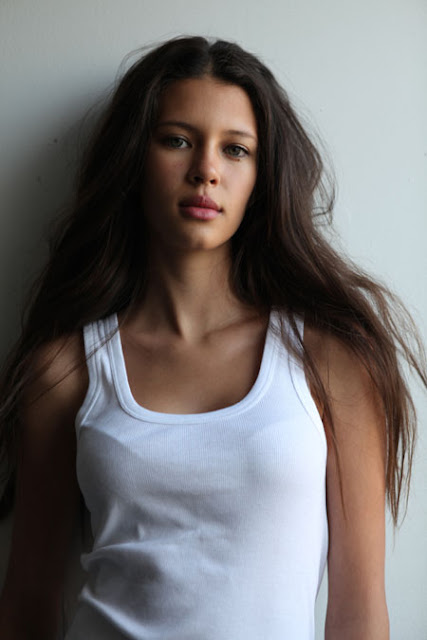 Any babes with small parts in sweet 80s movies. Examples – Claudia Wells (Marty’s girlfriend from Back to the Future), Lucy Deakins (girl from the great outdoors) Pretty much John Hughes casting for all his films in the 80s.  I think you get the idea, I’d go back in time and kidnap them.
The Babes of Criminal Minds – Paget Brewster – she’s a no joke classy babe in all regards.  AJ Cook –  give me a break, Virgin Suicides. 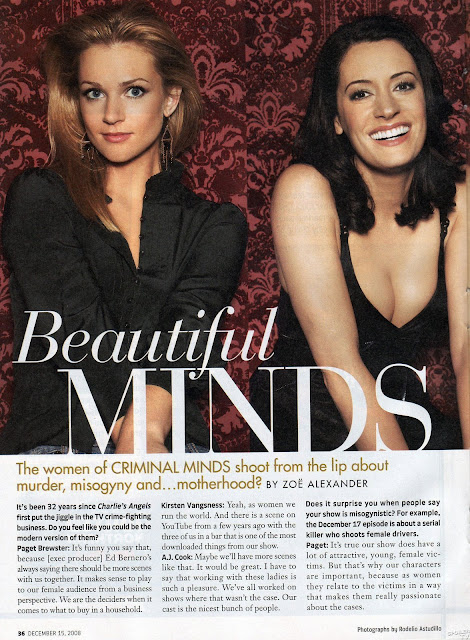 The Andrews Sisters – Rum and Coca-Cola
Harley Quinn – I grew up watching batman the animated series so I have to throw her in for good nerd measure.  I thought Kim Basinger was a babe in Batman, so was Michelle Pfeiffer.
Meg Ryan – I thought she was super cute when I was a kid.
What did you do this summer?
You know what? I can’t remember! The Folded Light stuff took over a lot of my time. We had to rush because Jaffe had to move back to Idaho. I had some  travel adventure plans with Matthew, but unfortunately he got hurt so that was that…
Have you discovered any new bands recently?
Department of Eagles, Tweak Bird, Silver Apples.
Mini Mansions, Garfunkel & Oates, Hell Beach, Three Mile Pilot and rediscovered Neil Young’s Silver & Gold.
Describe your creative process.
I like getting up early, it leaves a lot of time for things to happen. It is all about early days, a healthy amount of coffee and just digging in. You just got to do it, you know? Working with buddies that are inspiring like Matthew, Jaffe, my friend Mads helps a lot too… taking a break to walk outside and look for babes here and there always helps as well!
If you can dream it, you can happen. Just fucking do it!
Please do not reproduce this interview without permission. All photos and text are copyrighted to MademoiselleRobot.com unless stated. If you want to use parts of this interviews or photos, please email me.