In collaboration with
Longines

As a long-time admirer of Classic Hollywood movies, I sometimes find it difficult to relate to modern actors – most of them simply aren’t as charismatic or enchanting as my idols from the golden age of film. I make a few exceptions, of course, and one of them is Oscar-winning British actress Kate Winslet, who rules the silver screen with a unique personality and attitude, no matter what role she inhabits. It is the very same attitude that endeared her to Swiss watchmaker Longines six years ago when they picked her as their Ambassador of Elegance – she is after all the living embodiment of the Longines motto ‘Elegance is attitude‘.

Earlier this month, Longines invited Kate Winslet to visit their historical headquarters and the Longines Museum in Saint-Imier, Switzerland for the very first time. Saint-Imier is the birthplace of the brand, which was created in 1832. As she was taken on a tour of the museum, admiring the incredibly high levels of craftsmanship behind Longines watches, she fell in love with one particular model from the Flagship Collection (which will celebrate its 60th anniversary next year). That’s the thing with watches, you see… They are such a constant part of your life, such intimate companions, that picking a watch is very much like falling in love… And Kate Winslet fell in love with an elegant Longines watch from the Museum during her visit… In order to keep the mystery alive for a little while longer, I won’t tell you what it looks like just now, instead you will have to trust her impeccable taste and know that we are talking about a magnificent timepiece… It will be re-issued during the course of the year and Longines will donate the proceeds of the sales to the Golden Hat Foundation. See: magnificent inside AND out.

In case you aren’t familiar with the Golden Hat Foundation, it is a non-profit organization co-founded by Kate Winslet in 2010 which aims to change the public perception of people on the autism spectrum… And because Longines’ values are in-line with those demonstrated by the actress through her foundation and because of their long-standing relationship, the Swiss watchmaker decided to join Kate Winslet in supporting this cause. Longines has a long tradition of supporting important causes, so this new, deeper association with their Ambassador of Elegance was a logical step forward. 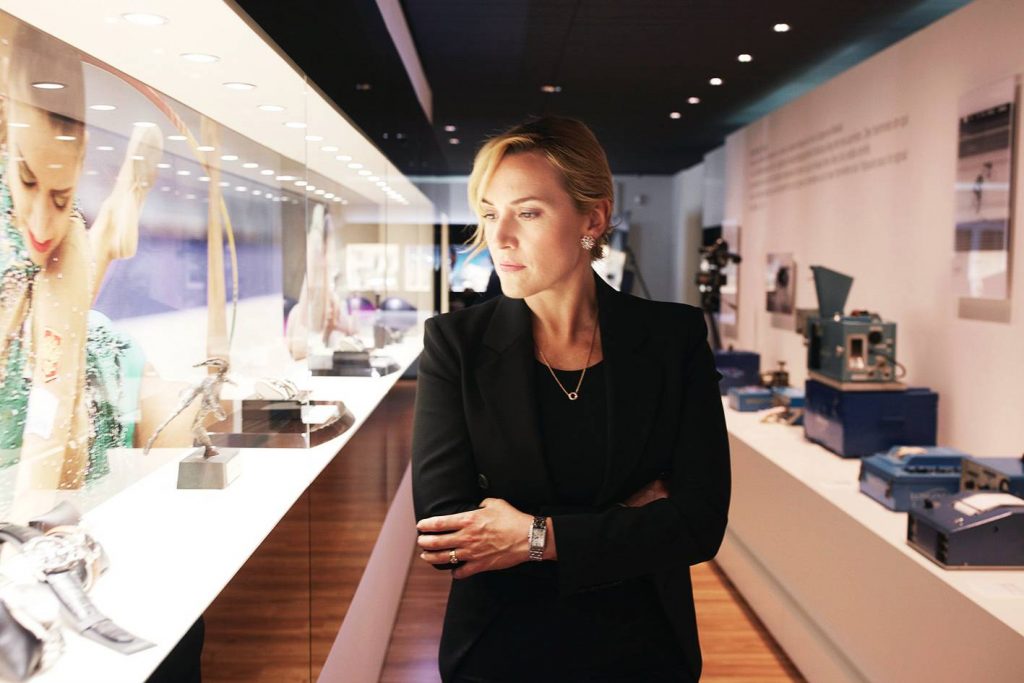