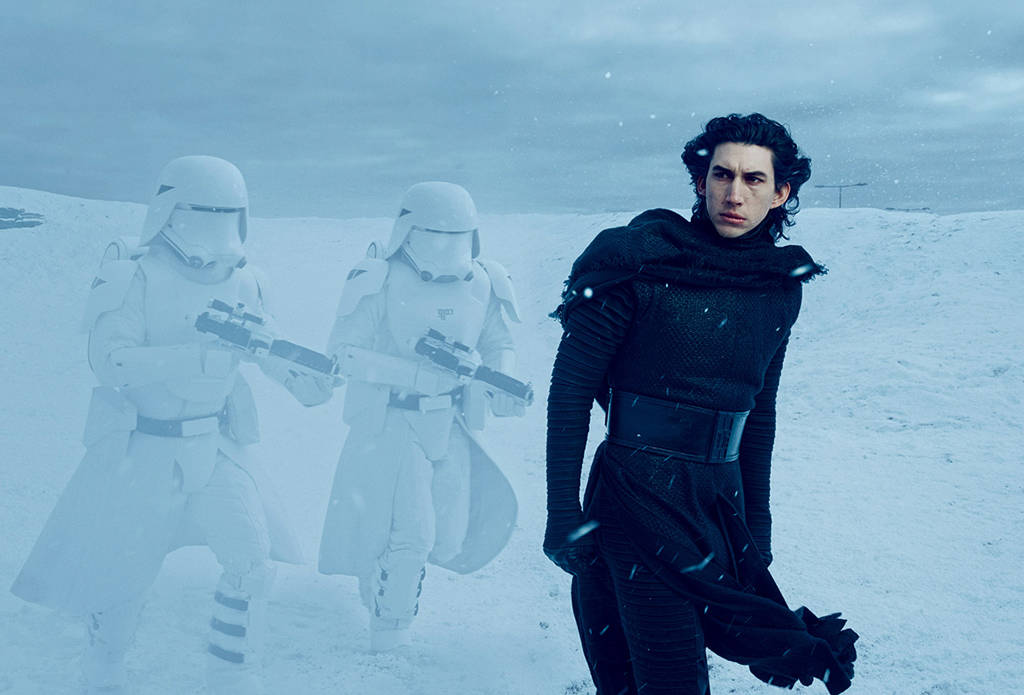 With a new film set to be released in a few weeks it’s virtually impossible to get away from Star Wars at the minute; Disney’s marketing machine must be in overdrive. For a massive geek like myself I’m in absolute heaven but I understand that for most people it’s all a bit much, even if it stars the hot guy from Girls. There are some pretty unusual items of merchandise out there (Star Wars mascara anyone?) and a lot of products aimed at kids; but there are also some really cool projects and collaborations around that even the most cynical fashionista will appreciate.