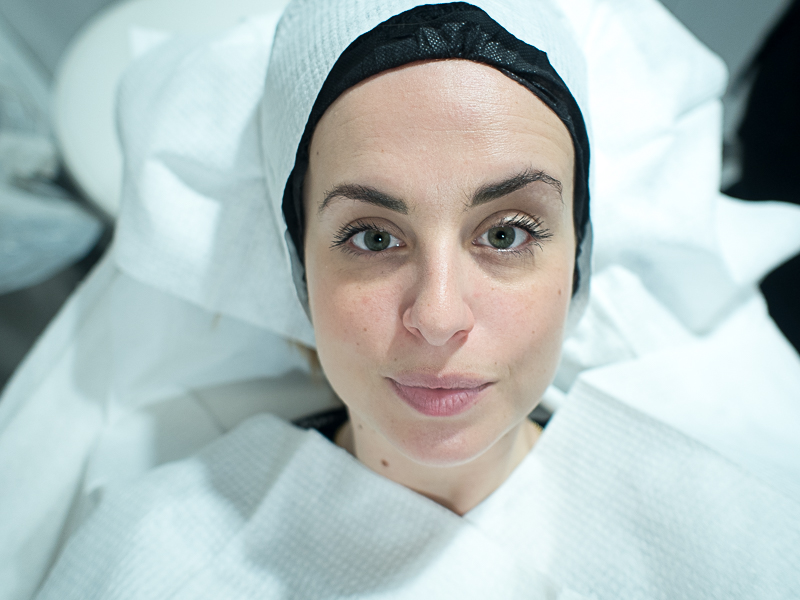 For years, I was seriously opposed to anyone touching the skin on my face: it is super sensitive but aside from that, it isn’t really a “problem skin” so facials are sort of an alien concept to me.
However, since starting the blog, I have come to review treatments: massages, haircare, manicures and of course the dreaded facials. I’ve had all sorts of experiences, including one that saw me stopping the facial halfway as my skin felt like it was on fire. Today isn’t about spa nightmares though – far from it. I would like to share with you a treatment I tried just before Christmas called Venus Freeze Facial, which promises a “facelift without the knife“. The very idea of a facelift, with or without the knife is absolutely terrifying to me. So on the day of my treatment, as I was sitting in a cab to the clinic, I was already thinking up ways to get out of this without letting anyone down.
When I arrived at the Eden Skin Clinic, I was immediately greeted by a super friendly team and taken into my treatment room. There I discovered that the Venus Concepts machine wasn’t as scary as I thought it would be, but also that it pretty much wouldn’t do anything to my skin apart from pulsing radio-waves (basically emitting concentrated heat) and that the therapist would gently massage each half of my face for about 30mn. The sensation is VERY pleasant. I had a cold that week and my entire face felt blocked up so massaging it with gentle heat made me feel loads better. During the treatment, I was still dubious: is this really the equivalent of a face lift? Of course, it doesn’t claim to work after one session, you have to go for 3 or 4 to get any form of results. At least that’s what the therapist told me… So imagine my surprise when she showed me the first half of my face after she was done with it and I noticed it looked “clearer”.  It is quite hard to pinpoint exactly what the treatment did, but my face felt fresher and generally less tense.
If you need a Winter pick-me-up, I suggest trying a session of the Venus Freeze. It does work instantly, so you could get away with a single session (£120 for 60mn) but if you have a bit of extra cash, you could go for a few and then I can only imagine how good the results would be! The good thing about this treatment is that you can also ask for it to concentrate on one particular area (ie the eyes – £60) and it also works for targeted body contouring.
Eden Skin Clinic
21 Gloucester Road (under Toni & Guy)
London, SW7 4PL
020 7584 0115Mon – Fri: 10 – 8 , Sat 10 – 6 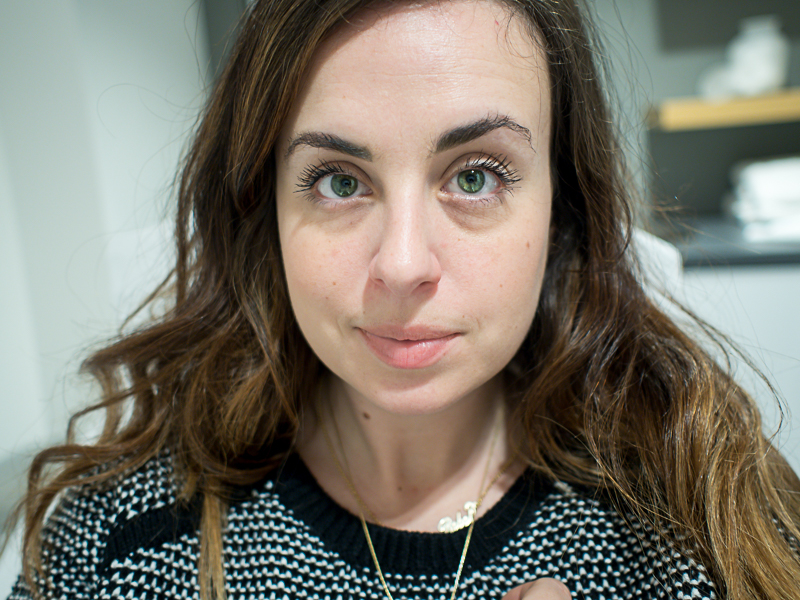 Before the Venus Freeze Treatment – notice the dark circles and slightly greyer complexion than usual. This is WITH make-up (foundation, concealer & blusher). 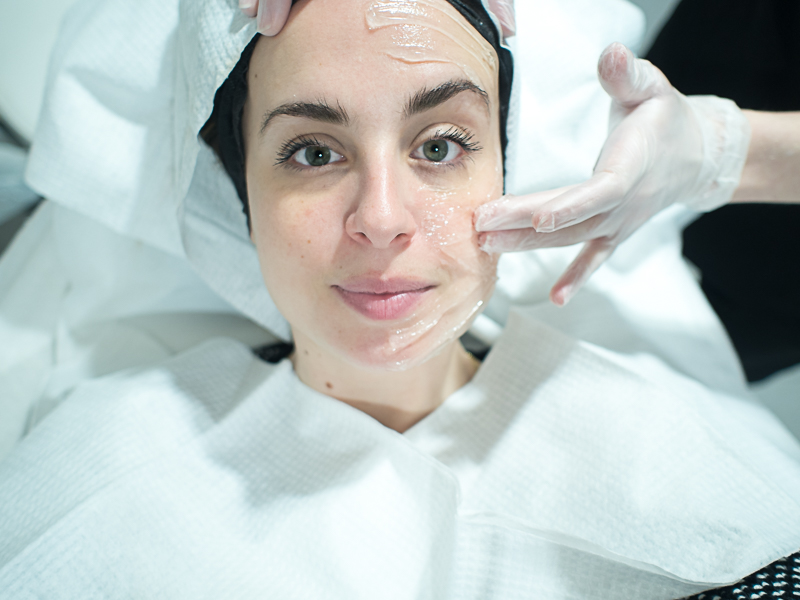 Welcome to my science-fiction life. The therapist applies a special gel before massaging my face with the Venus Freeze wand. 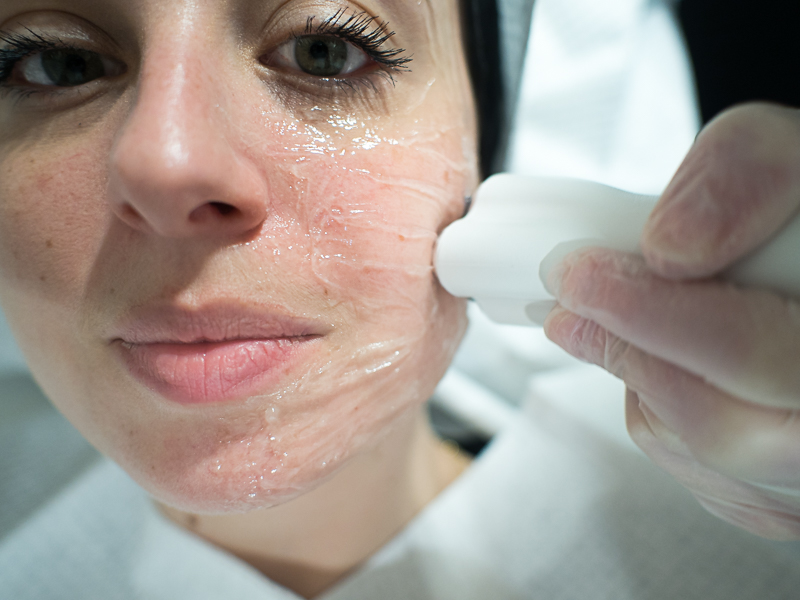 Here you can see the wand itself, it is diamond shaped and not as scary as I initially thought. 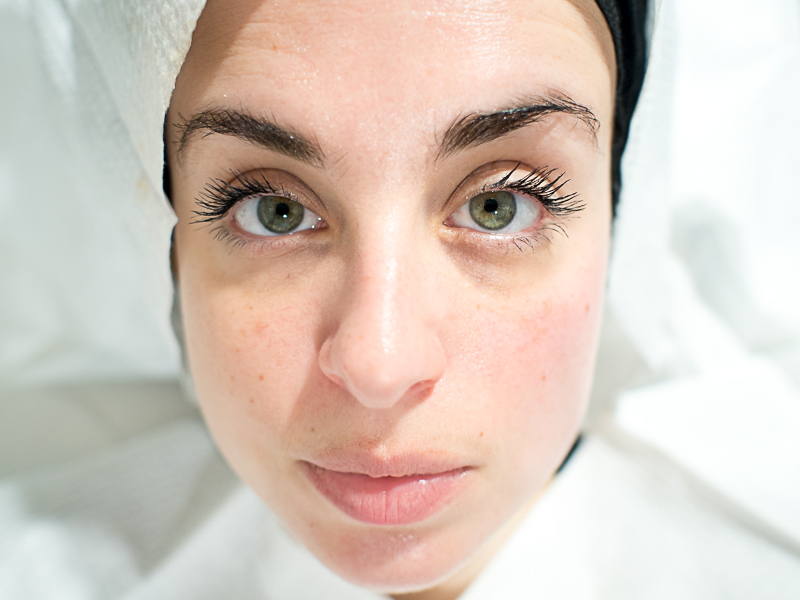 On this close up you can see a subtle difference between the left and right side of my face – the right side is rosier and the pores a little tighter. It also felt very relaxed (my face usually always feels tense). 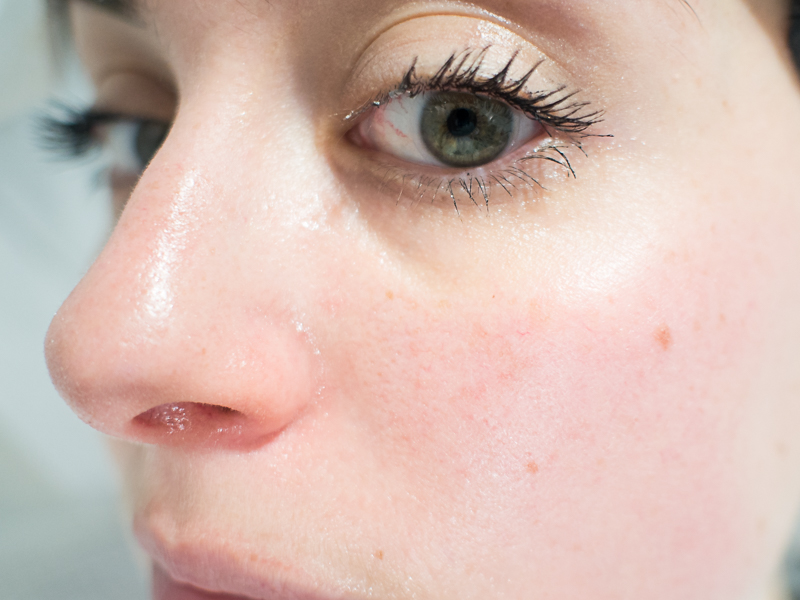 If you excuse the extreme close-up, but there you can see how much tighter everything looks. 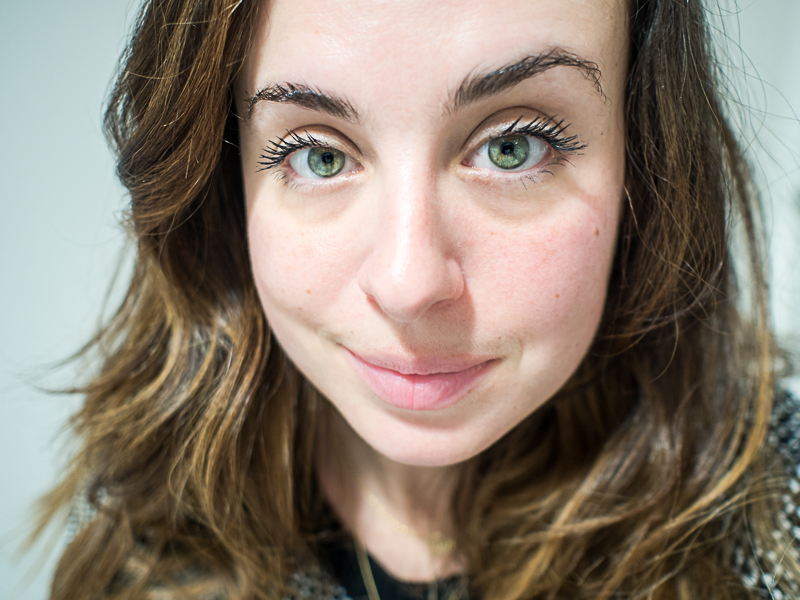 And this is after the treatment, without any make-up (apart from mascara)