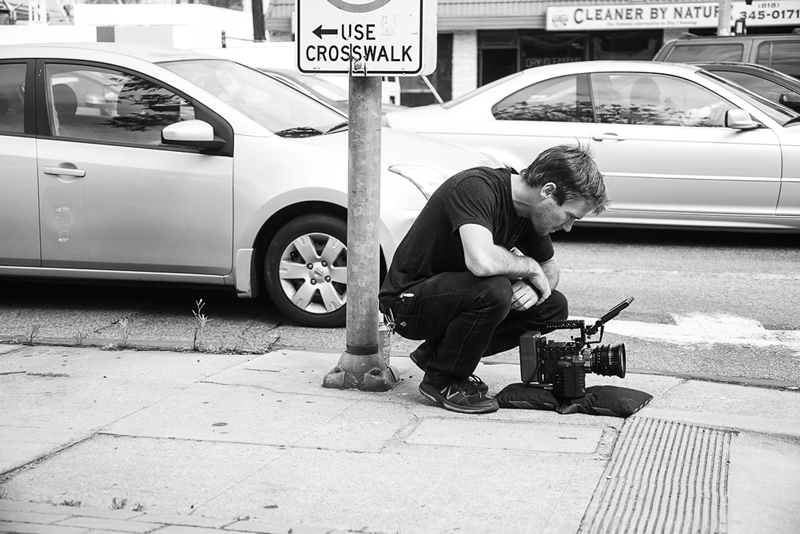 A few weeks ago, I posted about Russell Houghten’s amazing new film “Urban Isolation“, filmed on and around L.A.’s tentacular freeways. After digging around and discovering more of his work, I was so taken by it I thought it’d be a shame not to get a little more insight into Houghten’s process.
In a few words, please introduce yourself and your work to my readers.
My name is Russell Houghten. I am a filmmaker based in Los Angeles,CA. I grew up skateboarding and that transitioned into making skate films.
When did you first start getting into skateboarding?
I started skateboarding when I was around 9-10 years old. My older brother skated and I followed in his footsteps.

Side Mission – Russell Houghten
How did photography / videography enter the mix?
My friends and I would always film each other skating with our parents cameras. When I was about 14 I broke my ankle really badly and couldn’t skate for over a year. I started filming more when I was injured and it stuck. I got the same rush and happiness that I got out of skating from filming.
Are you working on specific projects at the moment? What’s your next film idea?
I am working on a few projects for New Balance and Volcom. I am working on a full length skate film for volcom that is due out next year. I am really excited for this project since we have over  year to work on it and make something special.
Are there any particular photographers or videographers that inspire you?

I really look up to the photography of Arto Saari, Ryan Allan, Brian Gaberman and Fred Mortagne. I tend to get inspired a lot by still photography and try to bring it into motion through video/film. 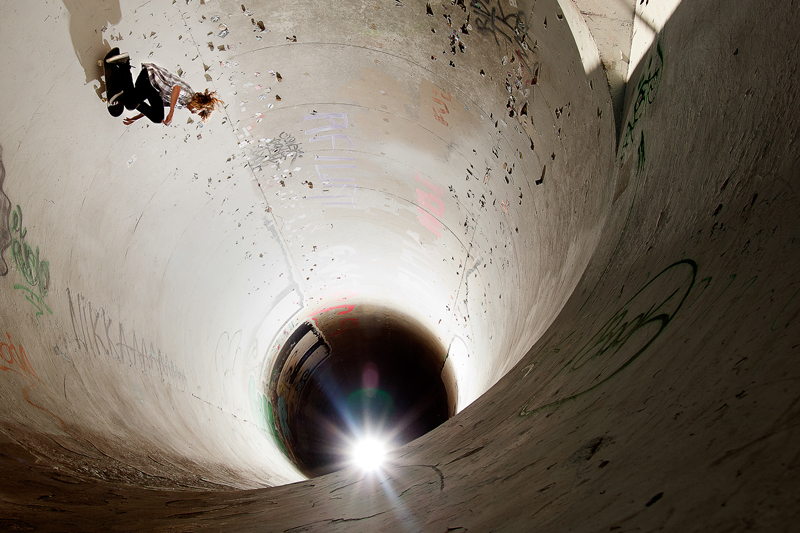 Arto Saari
Can you tell me more about your involvement with animal rescue?

I have two rescue dogs and they’re amazing. I love animals. There are so many great animals at shelters and they’re often overlooked. I try to raise awareness and support shelters/rescues. I have been selling prints from my recent film “Urban Isolation“ and donating all of the proceeds to animal shelters/rescues in the Los Angeles area.
Favourite
Coffee shop –  Chango in Echo park
Shop – Volcom Store / BHphotovideo
Animal – Dog
Place in Los Angeles – Echo Park, Elysian Park
Person – My wife Tamara